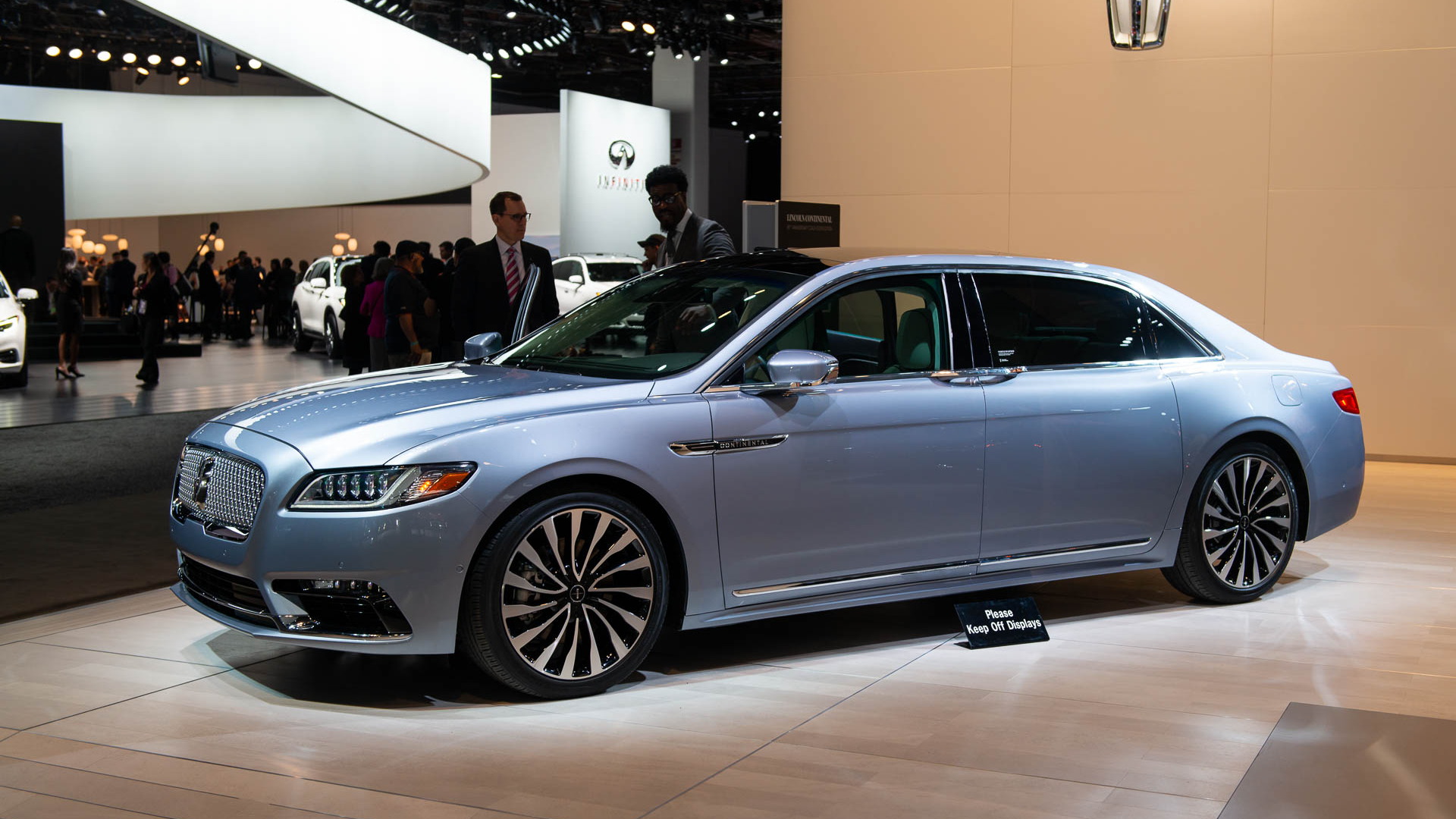 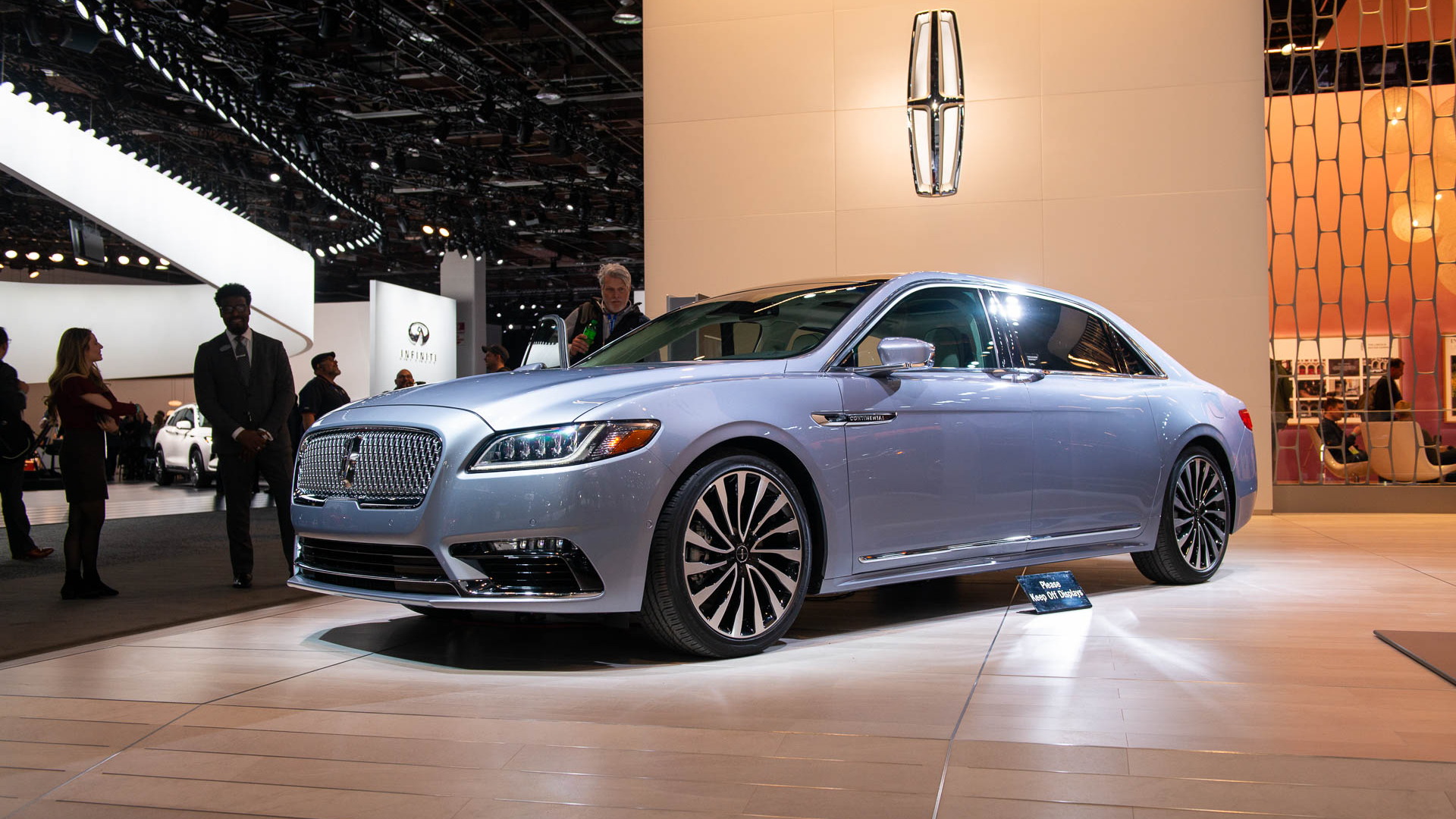 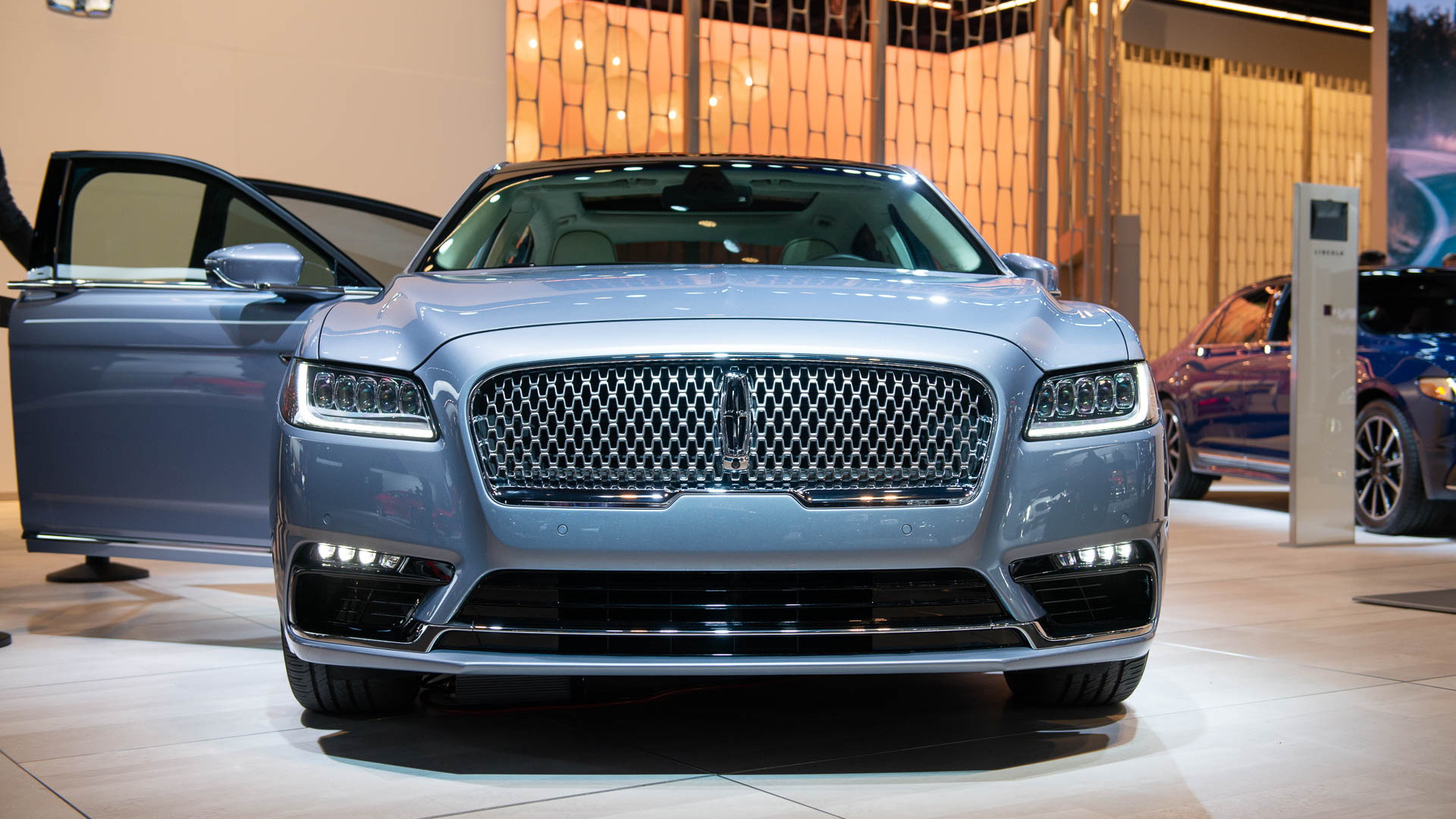 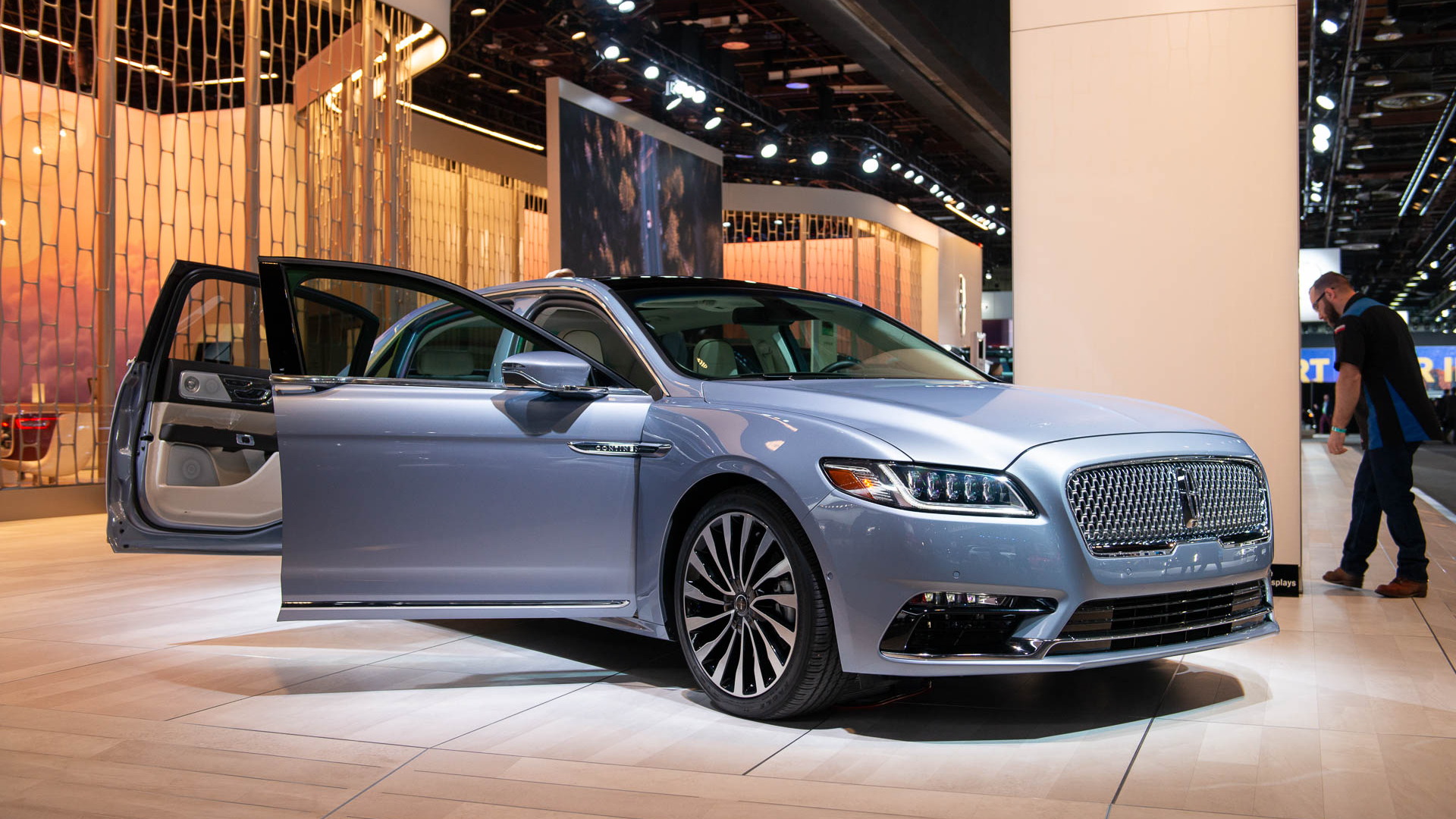 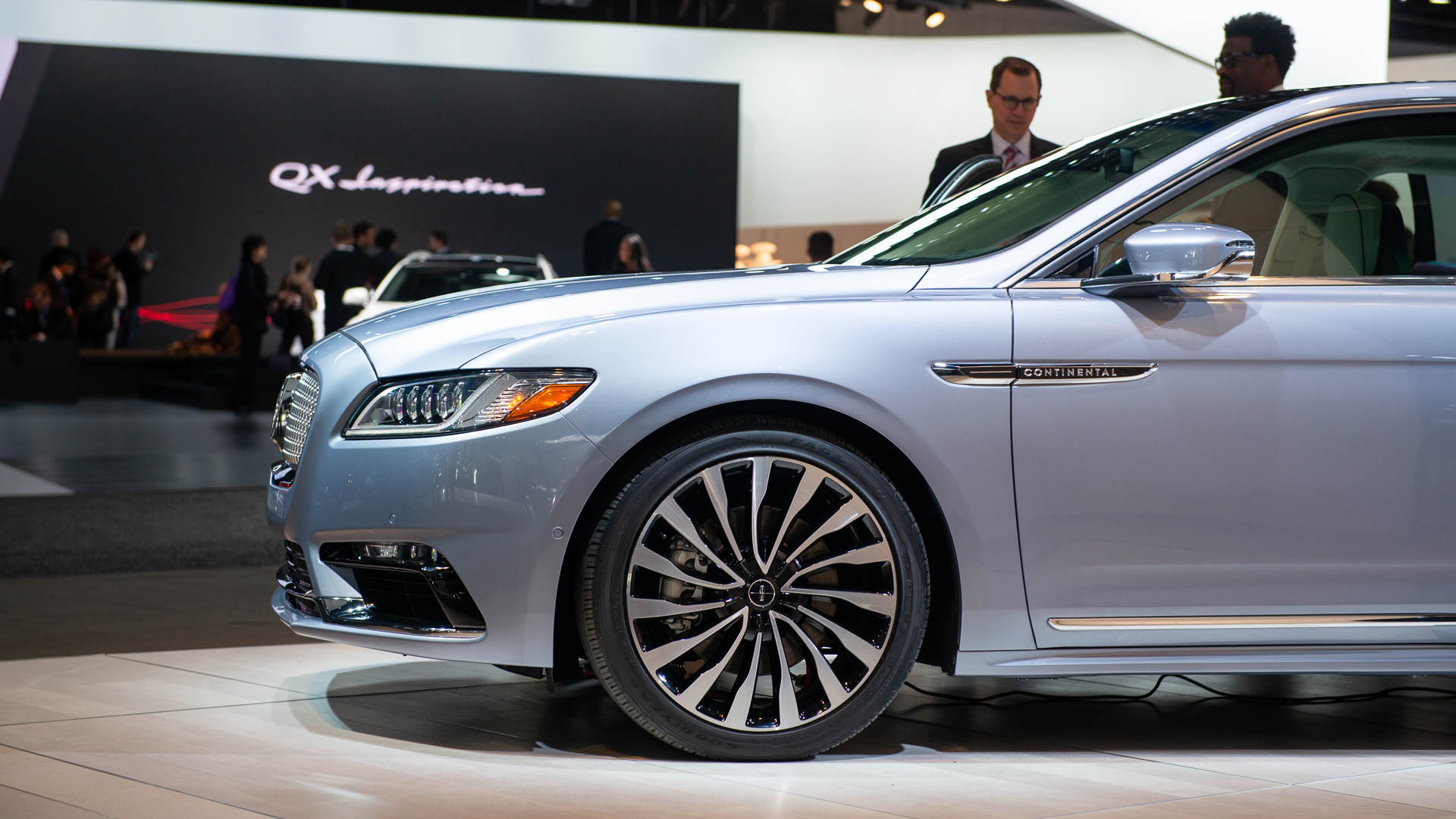 The Lincoln Continental Coach Door Edition is back for 2020, giving buyers another shot at owning Lincoln's big sedan with throwback-style "suicide doors."

Initially, Lincoln announced an incredibly limited run of just 80 2019 Continental Coach Door Editions. It was expected by many to be the swan song for a car which, despite vocal approval from enthusiasts, never really caught on in terms of sales. Despite the Continental's provenance, the big Lincoln sedan was still effectively a new nameplate being launched into a market that wants big-and-tall, rather than just big.

But the Continental soldiers on—and the suicide-door variant with it—for at least one more model year, Motor1 reported. It comes at a price, too. The Coach Door Edition is a whopping $38,000 more than the already-pricey Black Label edition. Starting at $115,470, it is available in only three colors: Infinite Black, Pristine White Metallic and Chroma Crystal Blue. White-on-white and black-on-black are both available for those who like the monochromatic look.

Part of that cost comes from the fact that the "Coach" in Coach Door Edition is there because these Continentals aren't coming out of the assembly facility in Wixom, Michigan, with their sexy suicide doors. They're added by a coach-builder in Boston named Cabot. The process is more involved than simply reversing the swing of the big Lincoln's rear doors. Cabot cuts the cars in half, extends the wheelbase by 6 inches, and adds some extra dress-up.

Like the Black Label model, the Coach Door Edition is powered by Lincoln's 3.0-liter twin-turbo V-6 that makes 400 horsepower and 400 pound-feet of torque. The Continental is no sport sedan, but the boosted V-6 makes it plenty capable of getting out of its own way.