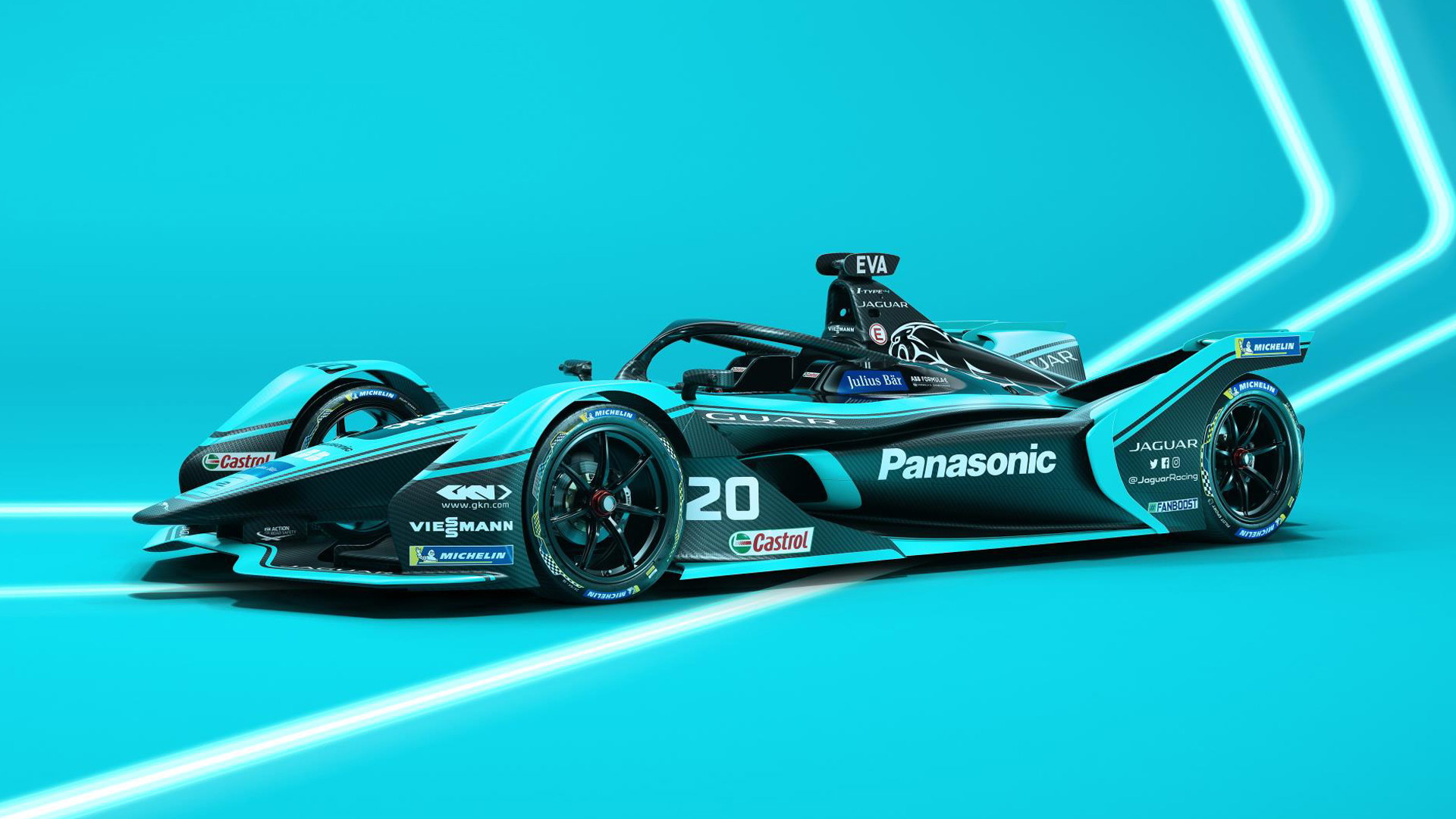 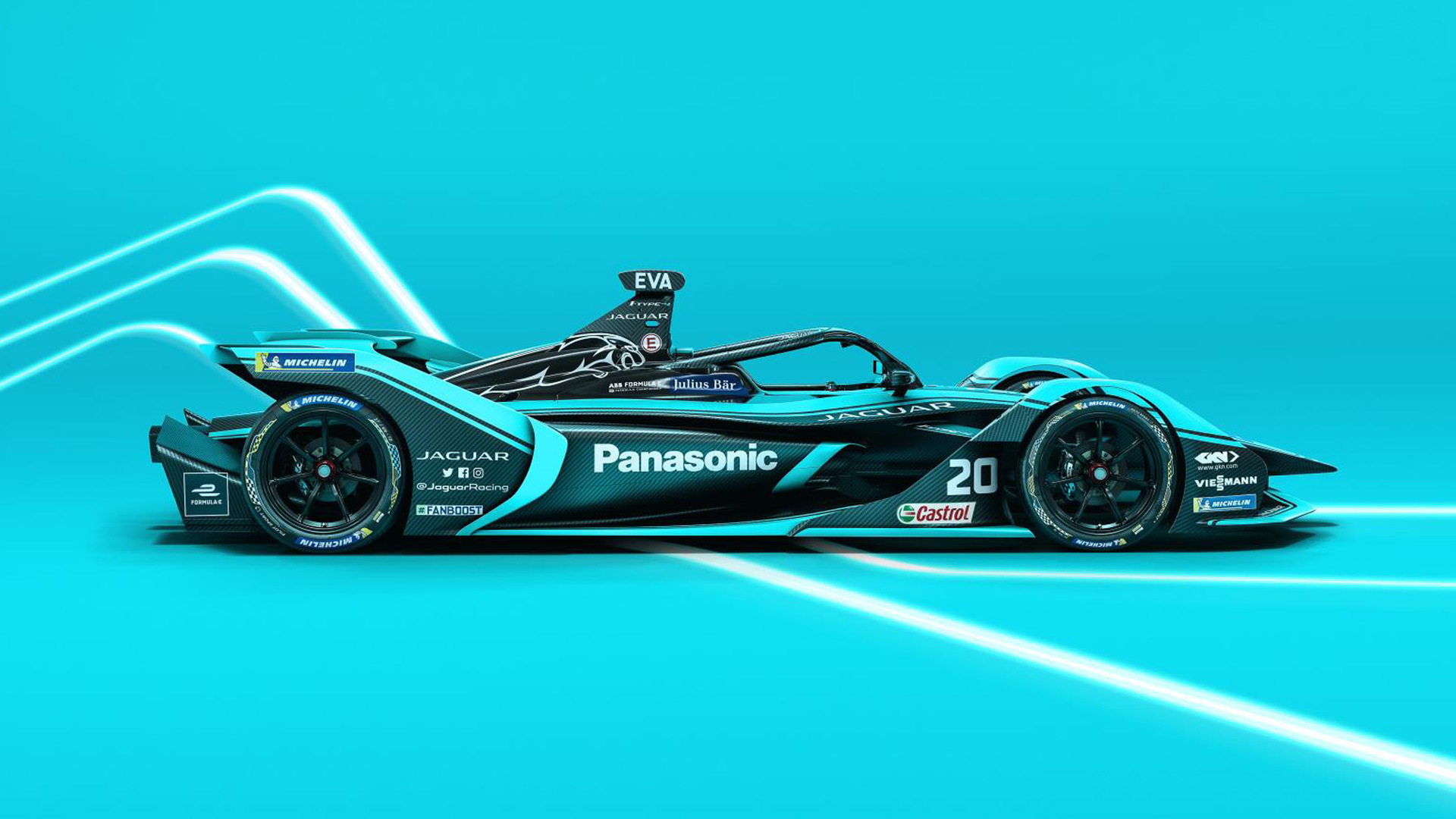 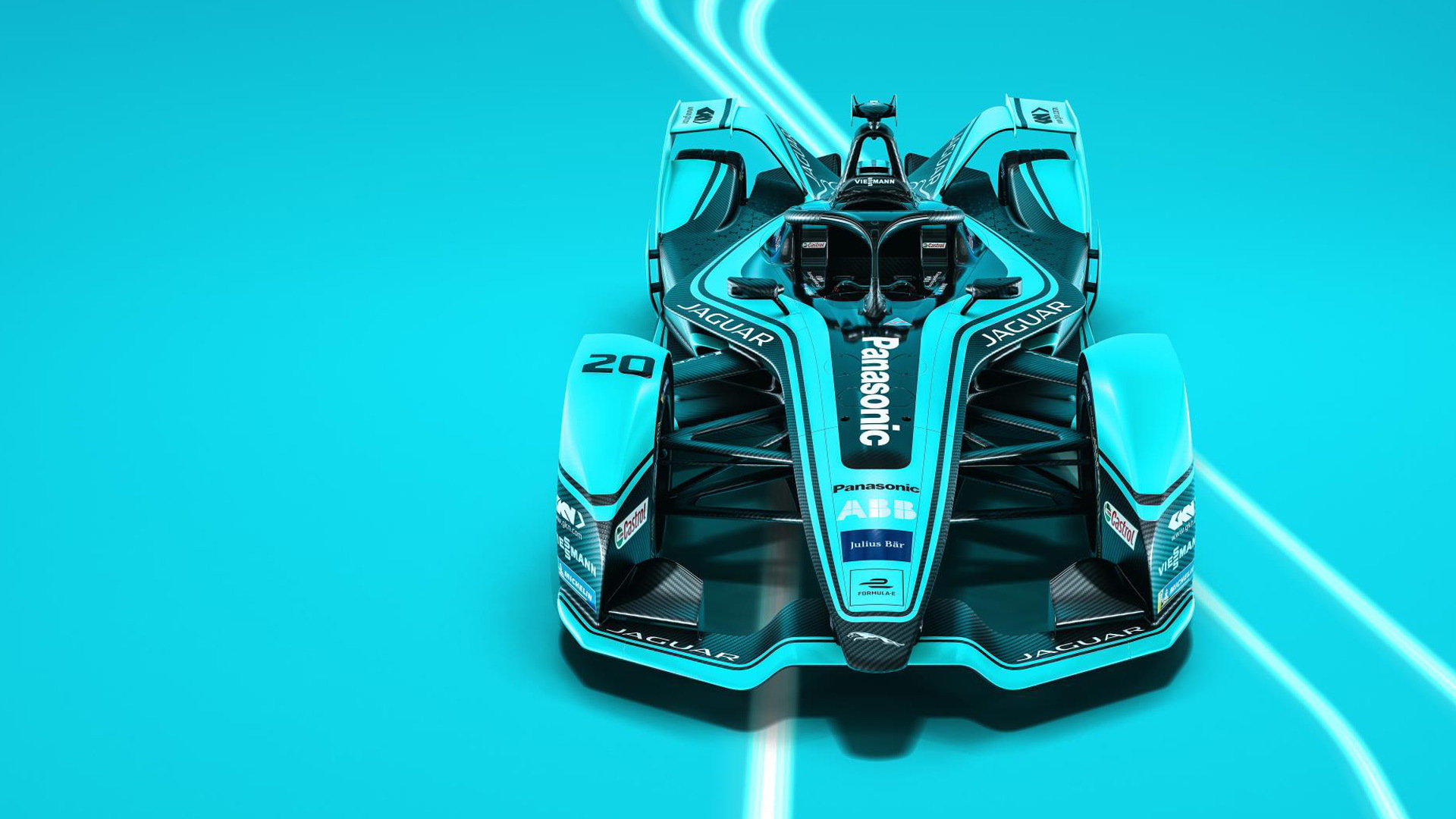 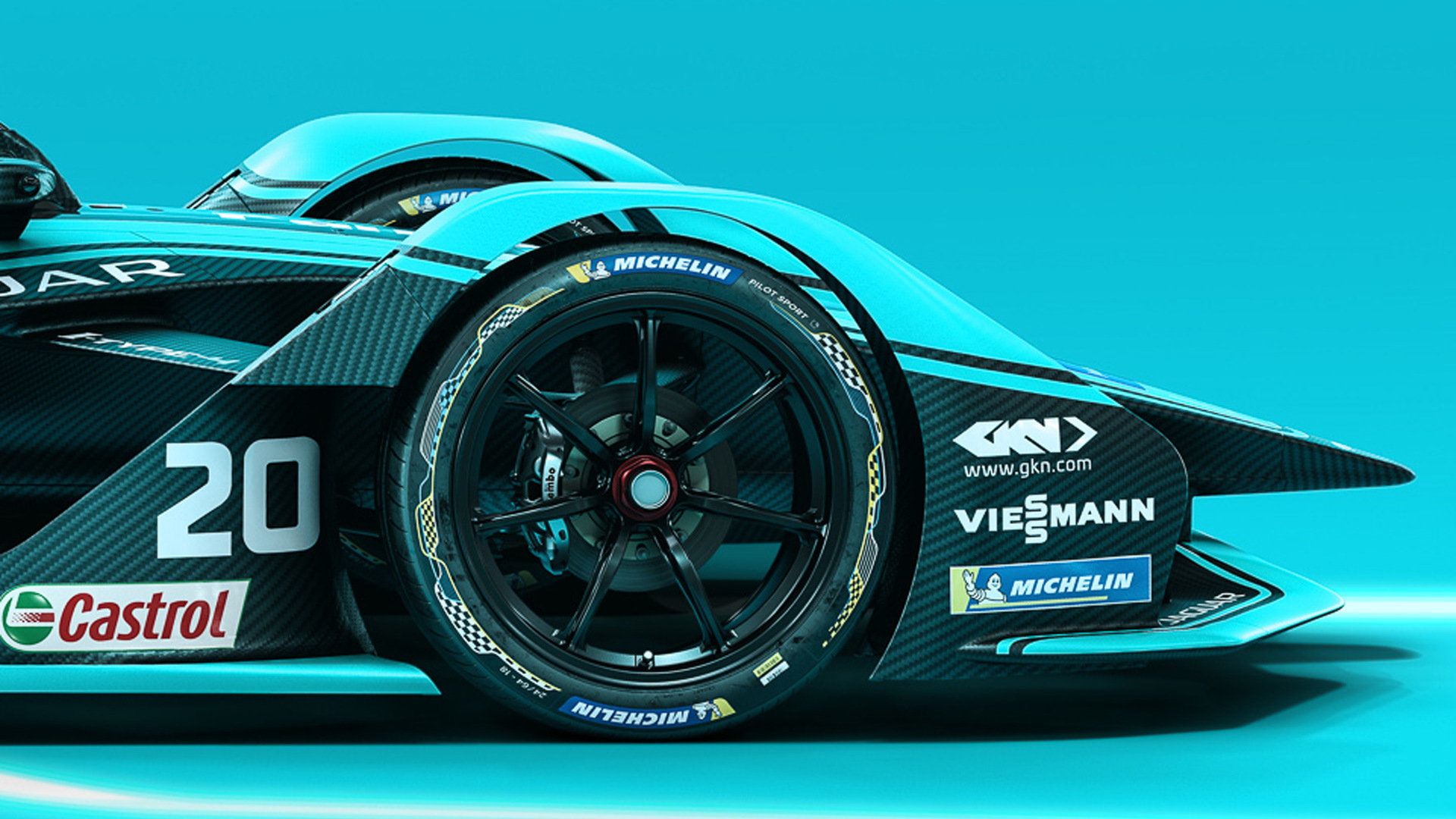 The car will compete in the 2019/2020 Formula E Championship which kicks off on December 22 in Saudi Arabia.

Jaguar, together with its partners in Formula E, Panasonic and Castrol, has been competing in the electric open-wheel series since the 2016/2017 season, the series' third. Confirmed drivers for the new season are New Zealander Mitch Evans and Briton James Calado.

The I-Type 4 is based on the Gen2 Formula E chassis introduced for the 2018/2019 season. The chassis is common to all 10 teams, as is the battery. Where teams are free to innovate is the powertrain.

Compared to the I-Type 3 used last season, Jaguar has developed a new electric motor, transmission, inverter, and rear suspension. The weight of the car has also been reduced compared to the previous setup, which should result in improved overall performance.

For the latest season, Jaguar will see big names Porsche and Mercedes-Benz EQ enter the fray, so competition is going to be tougher than ever. Last season's champion was Jean-Éric Vergne driving for DS Techeetah.