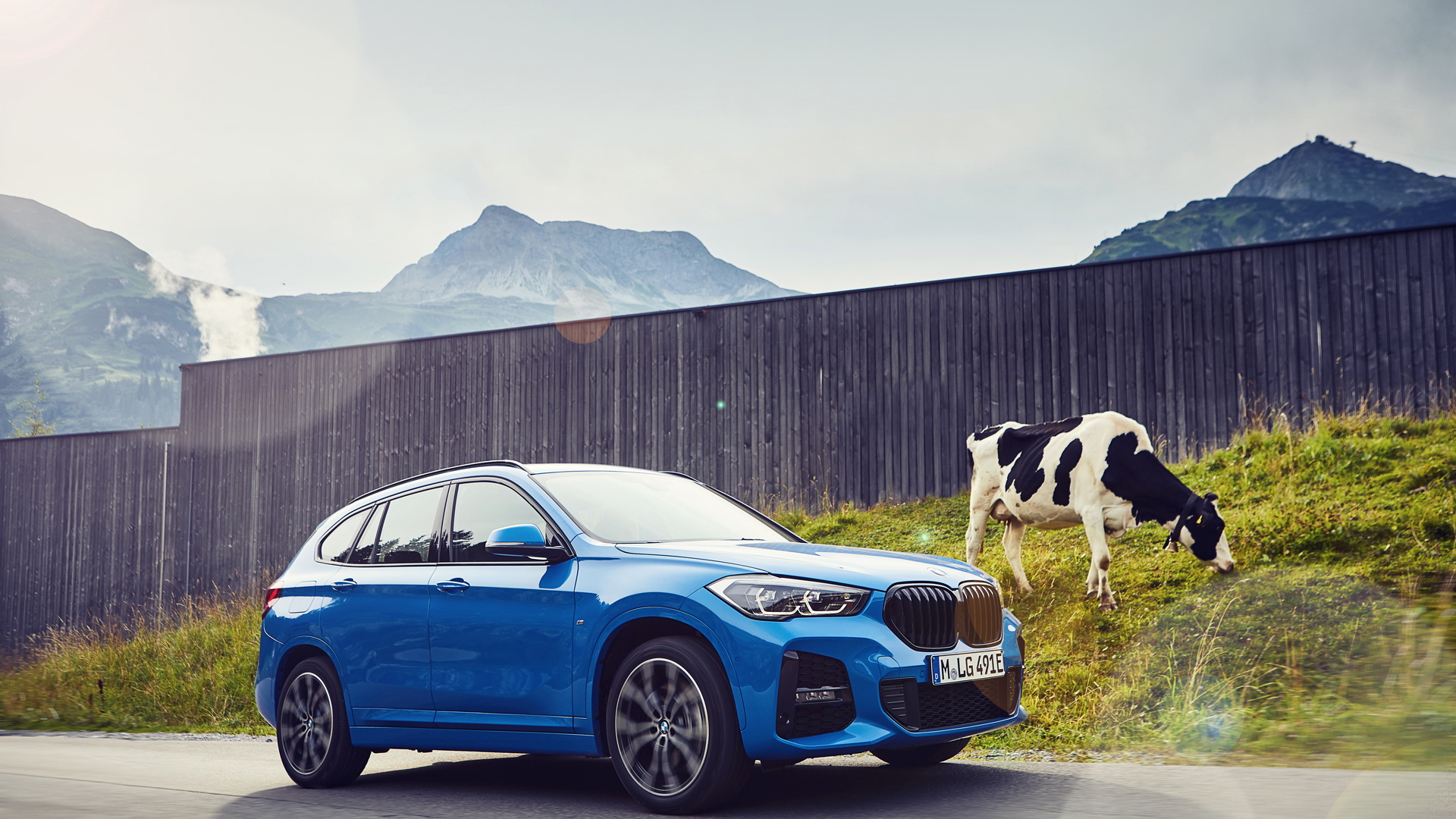 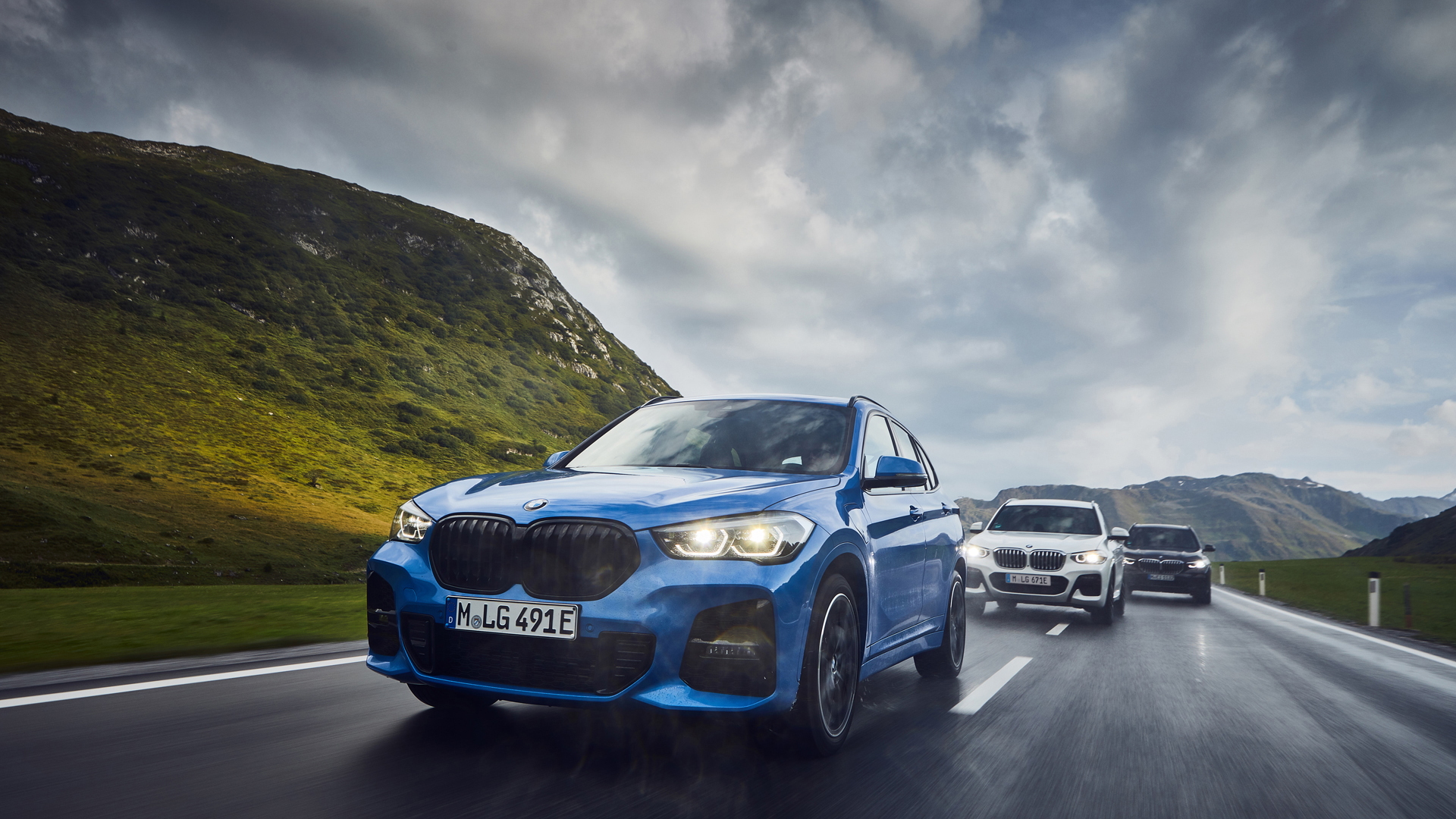 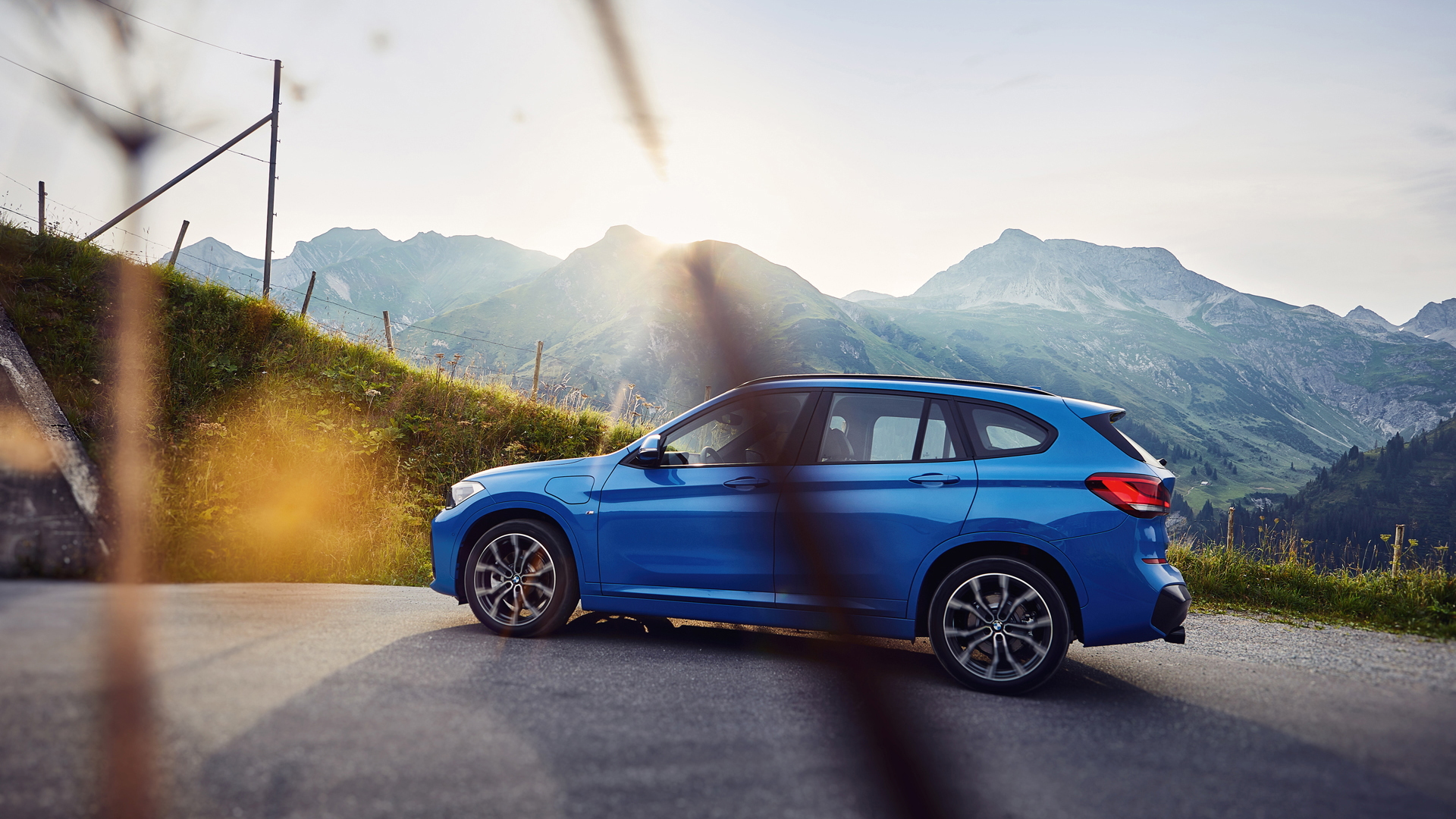 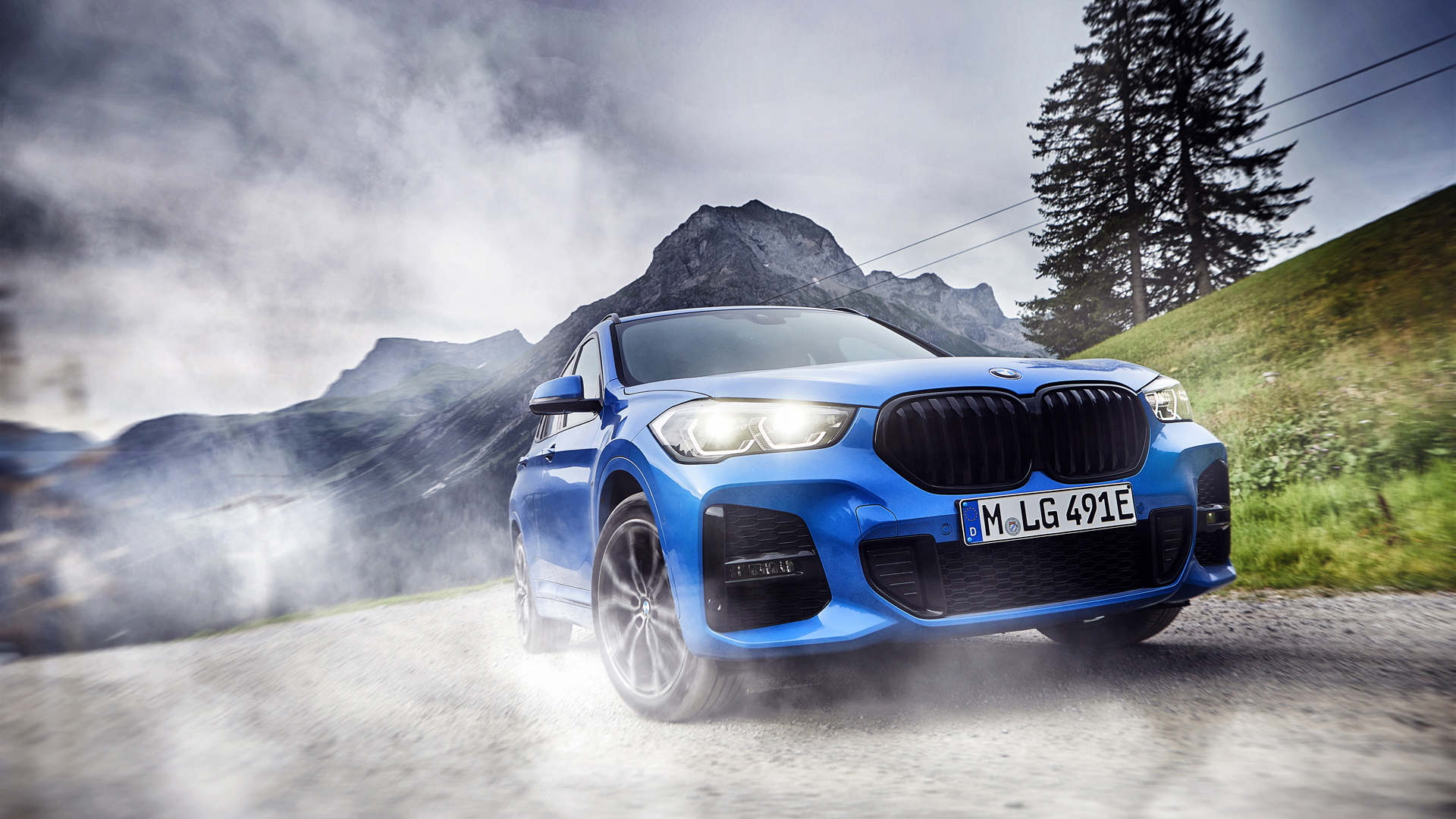 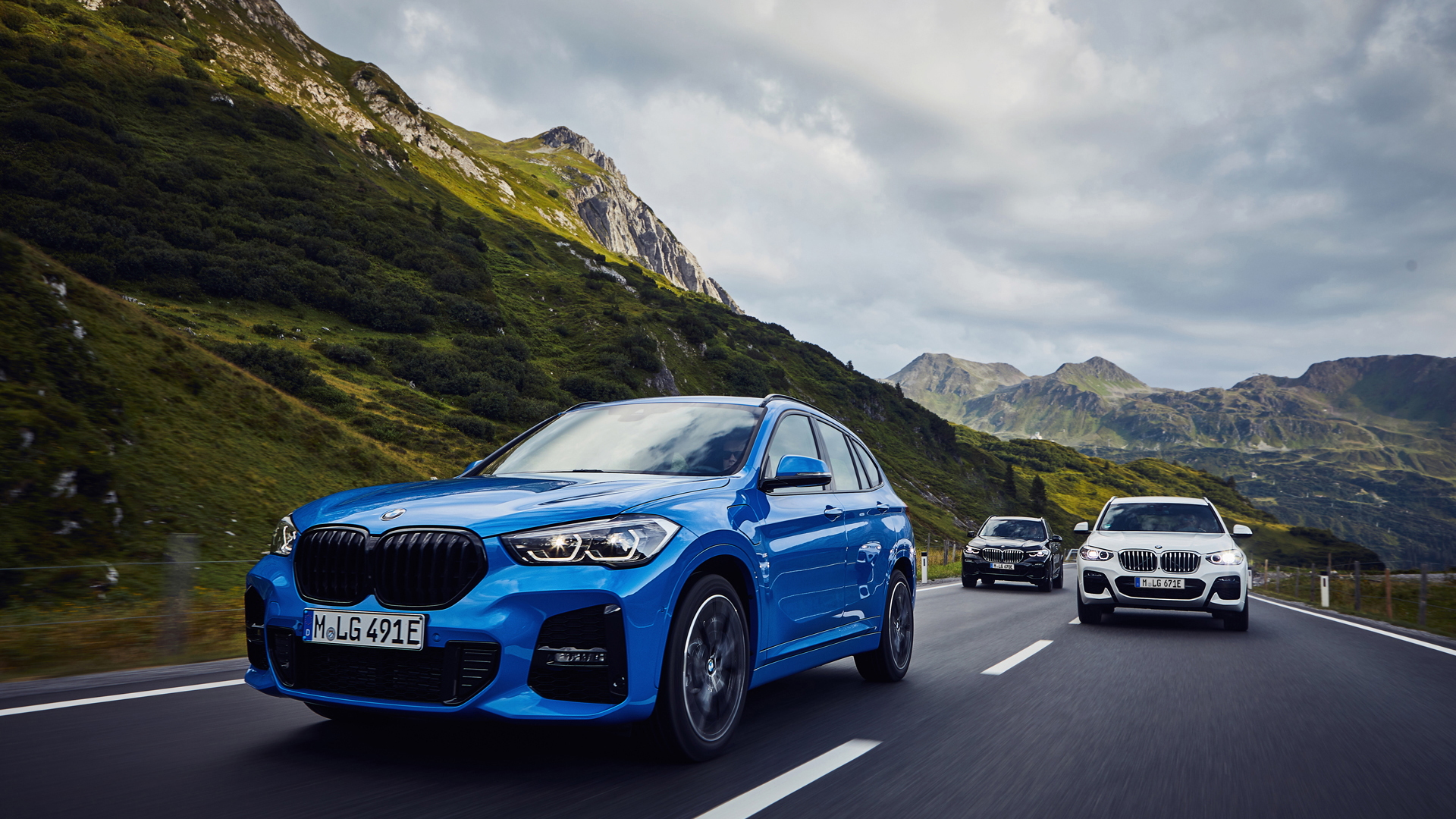 BMW has officially launched the new plug-in hybrid version of its baby crossover, the 2020 X1 xDrive25e.

The PHEV variant was announced when BMW previewed the new X1 lineup back in May, and while this version is not headed to the U.S. right away, we expect electrification to appear in BMW's smaller American-market offerings sooner rather than later.

This engine and motor configuration means the PHEV is inherently all-wheel drive. The battery packs 9.7 kwh of juice and can power the vehicle for approximately 30 miles in pure EV mode on the European WLTP cycle.

Other modes are available so drivers can find the right balance of performance and efficiency, or to allow battery power to be conserved or spent when and where it's most suitable (now or later, essentially, based on the driver's choice).

While plug-ins may not be entirely mainstream even in Europe, BMW is doing its best to bring the X1 xDrive25e into that realm by offering it with most of its typical packages, including an M Sport variant that is sure to appeal to BMW enthusiasts.

Meanwhile, we'll get the 2020 BMW X1 with the conventional 2.0-liter turbo-4 rated at 228 hp and 258 pound-feet of torque. It gets an 8-speed automatic and comes standard with front-wheel drive. All-wheel drive is optional, and it improves the X1's performance, letting it do 0-60 mph in 6.3 seconds (versus 6.6 for the front-driver).

BMW is in the process of re-jiggering its electrification strategy. While its lineup of all-electric "i" models was once strictly differentiated from its more conventional products, the company plans to interweave its electrified offerings into its more widely recognized model nomenclature.

The first model we expect to really signal this shift is BMW's forthcoming iX3, which has already been caught testing in the wild. The iX3 will be exactly what its name suggests: an all-electric variant of BMW's X3 crossover.