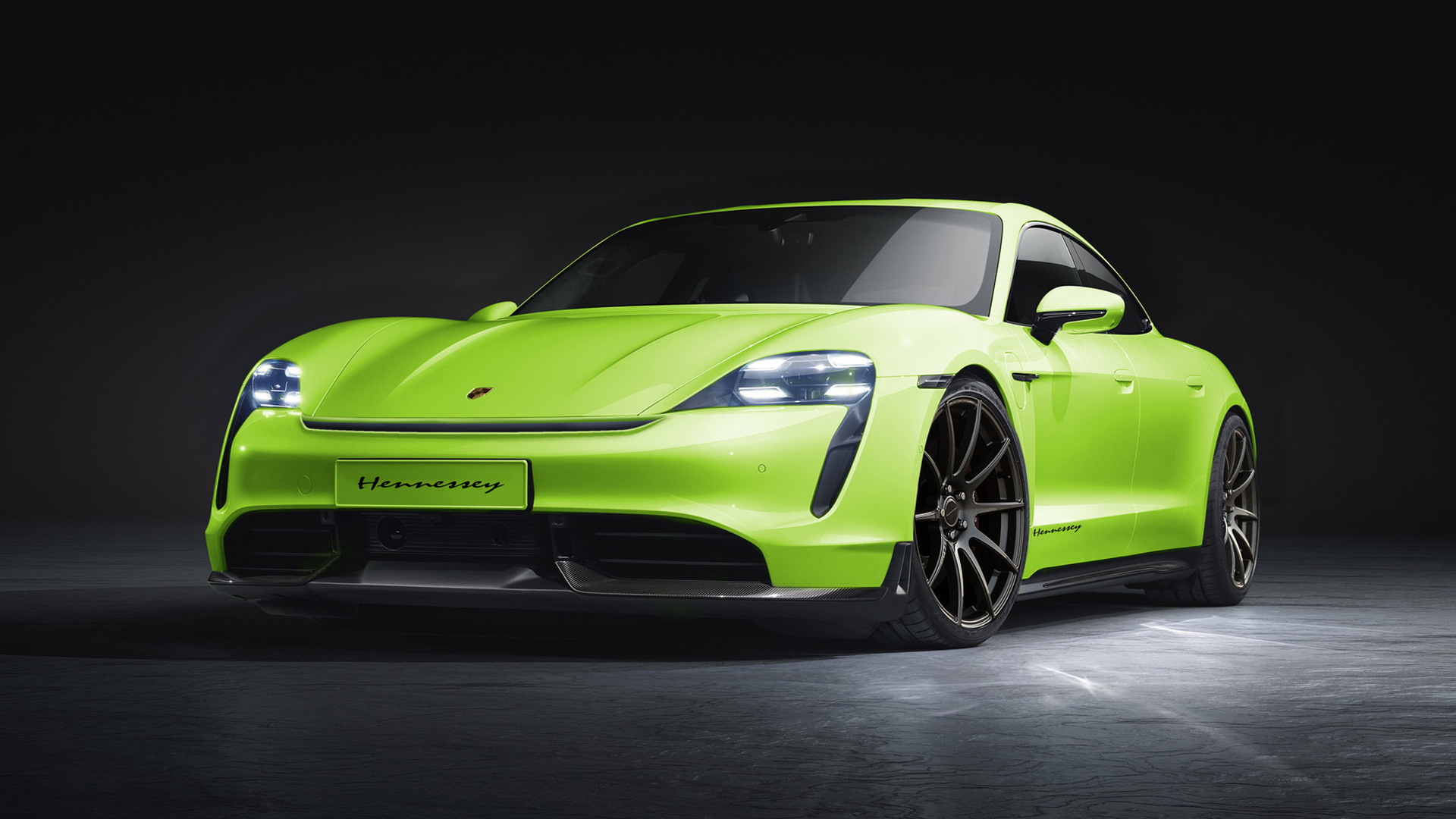 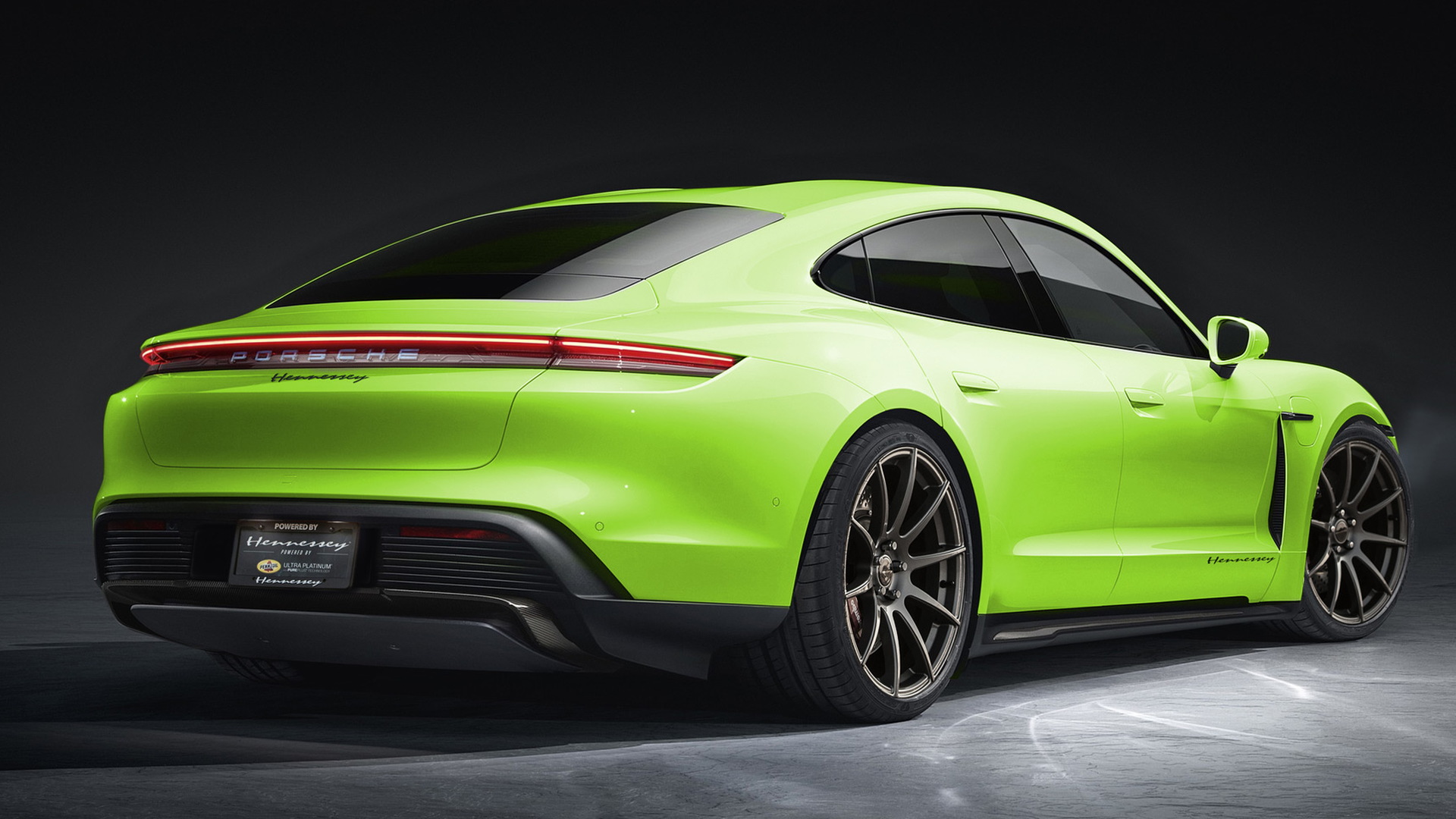 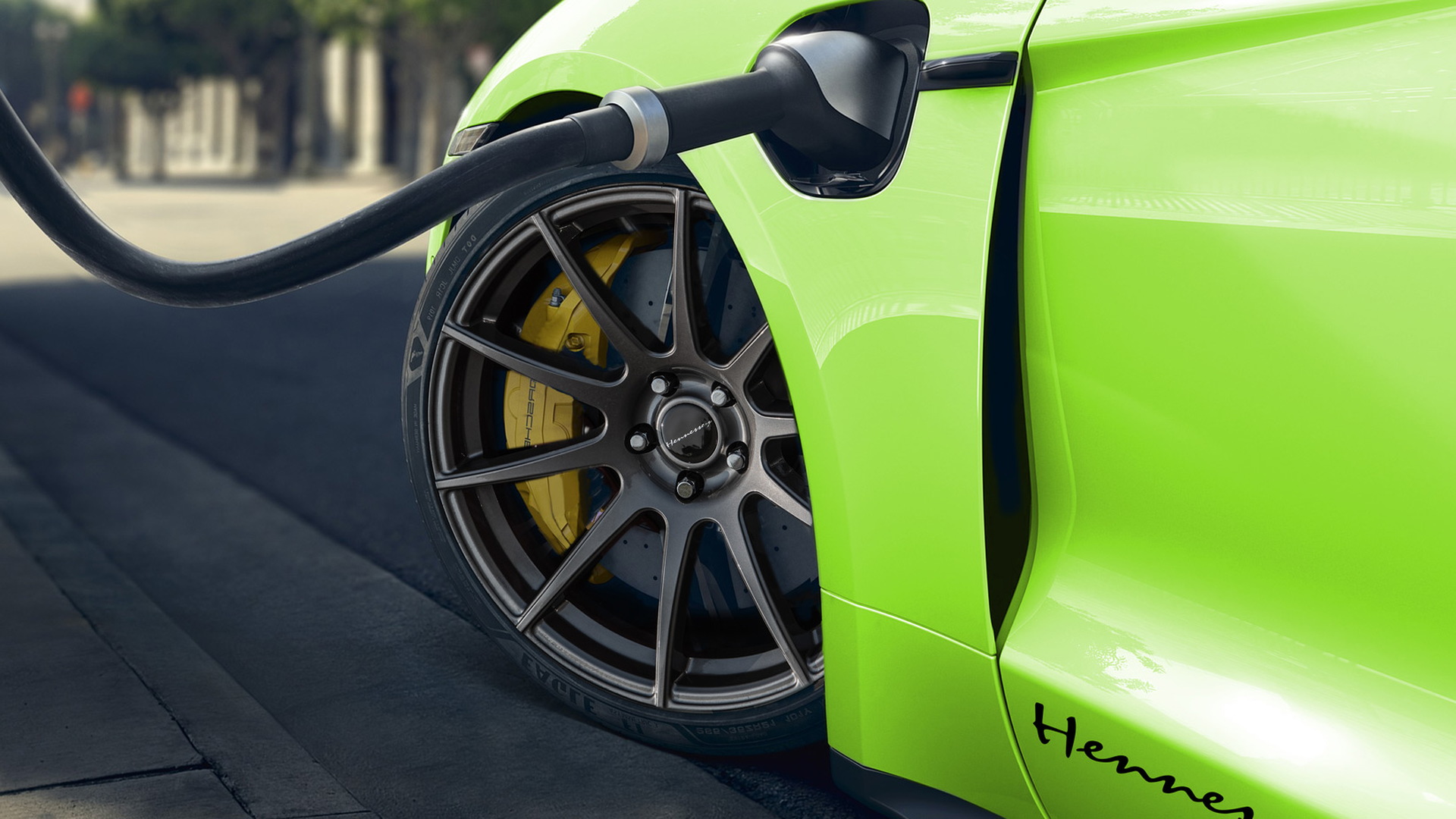 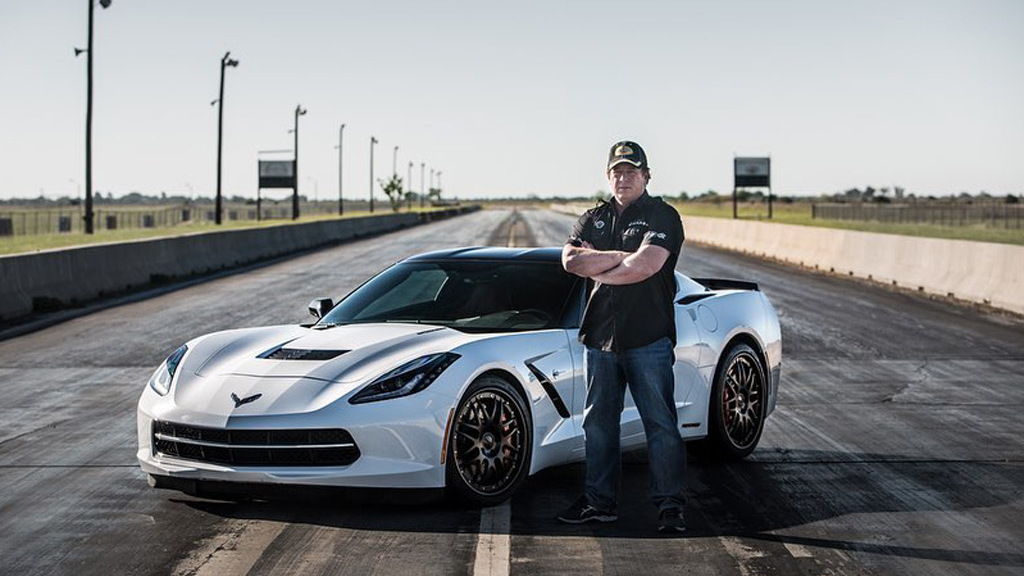 John Hennessey and his team at Hennessey Performance Engineering in Sealy, Texas, have been making fast cars go faster for almost three decades, though so far all of these have featured an internal-combustion engine.

Now, Hennessey is ready to try its hand at tuning electric cars, and the first to be worked on will be the Porsche Taycan.

“We’ve been planning to do something with electrified vehicles for a while now,” said John Hennessey, Hennessey CEO and founder. “We felt that the new Porsche Taycan was the right platform from which to modify our first EV.”

The company won't take delivery of the Taycan until shortly after the cars first arrive in the United States early next year, meaning it will have to wait until then to investigate whether it will be possible to dial up the power.

Elsewhere, we know Hennessey will look to offer upgrades for the exterior and interior, including high-performance wheel and tire combos, plus more aggressive front and rear fascia designs.