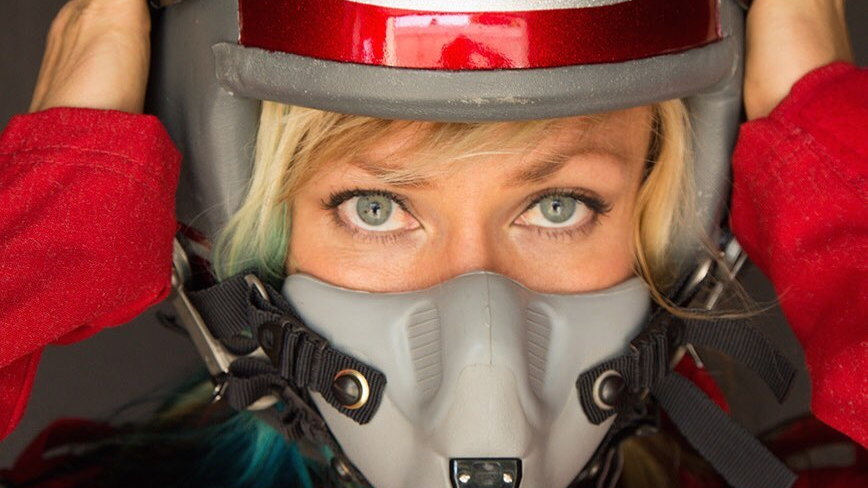 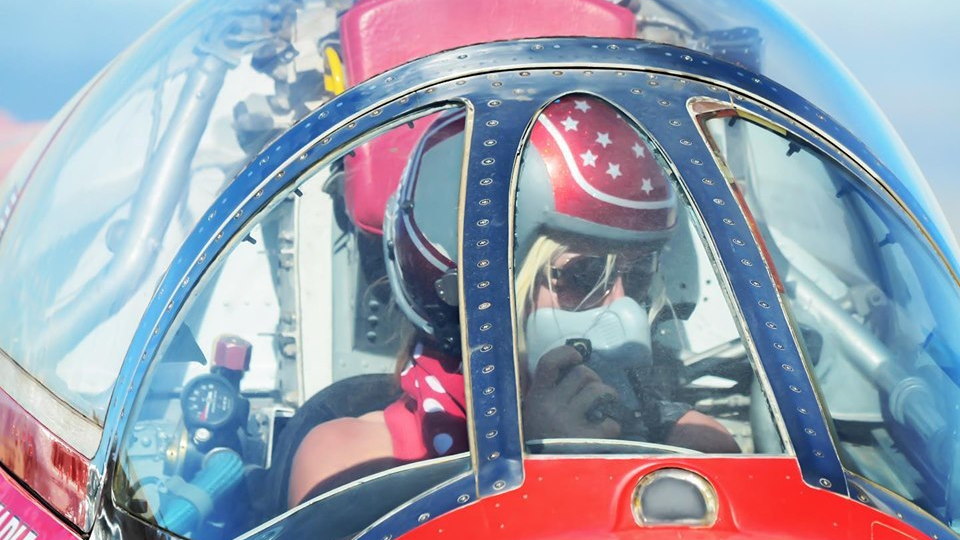 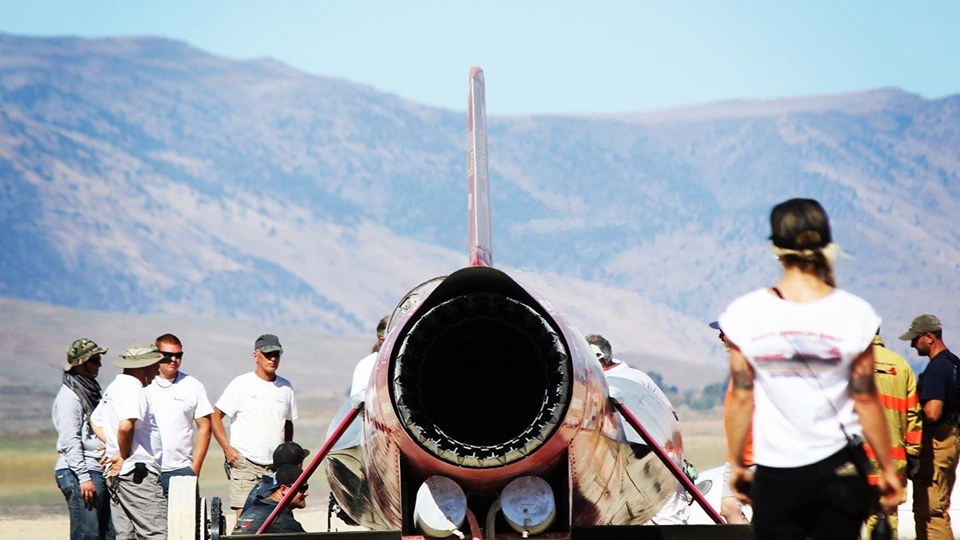 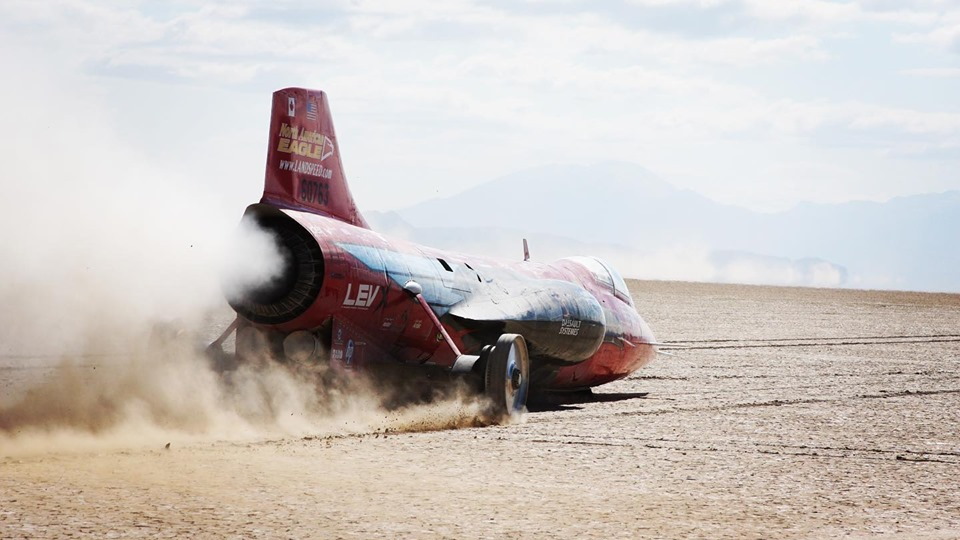 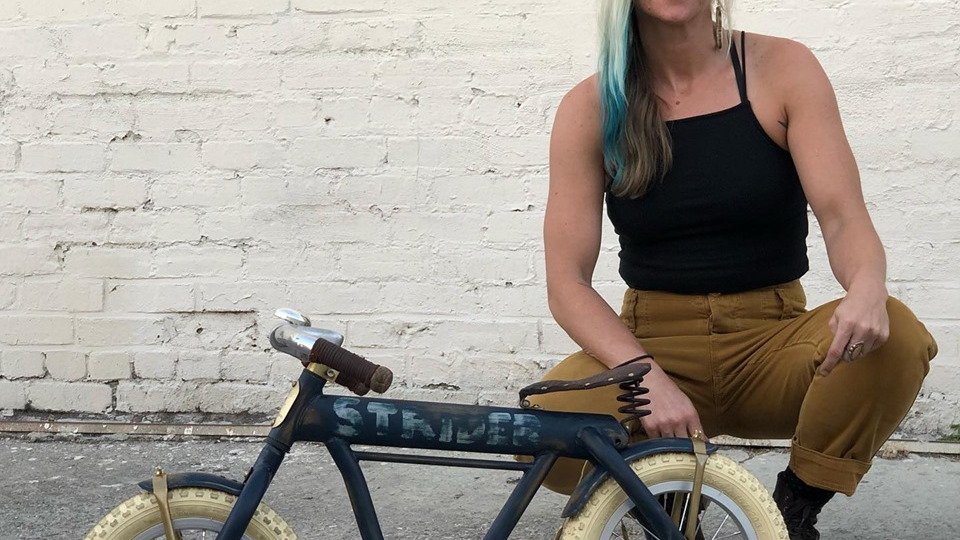 The speeds achieved by daredevil and all-around bad-ass Jessi Combs leading up to the accident that took her life on August 27, 2019, has been accepted as a new world record by the officials at Guinness World Records.

It's the first time a new record has been set in this category in more than 40 years. The previous record stood at 512.7 mph, achieved by Kitty O'Neil back in 1976. 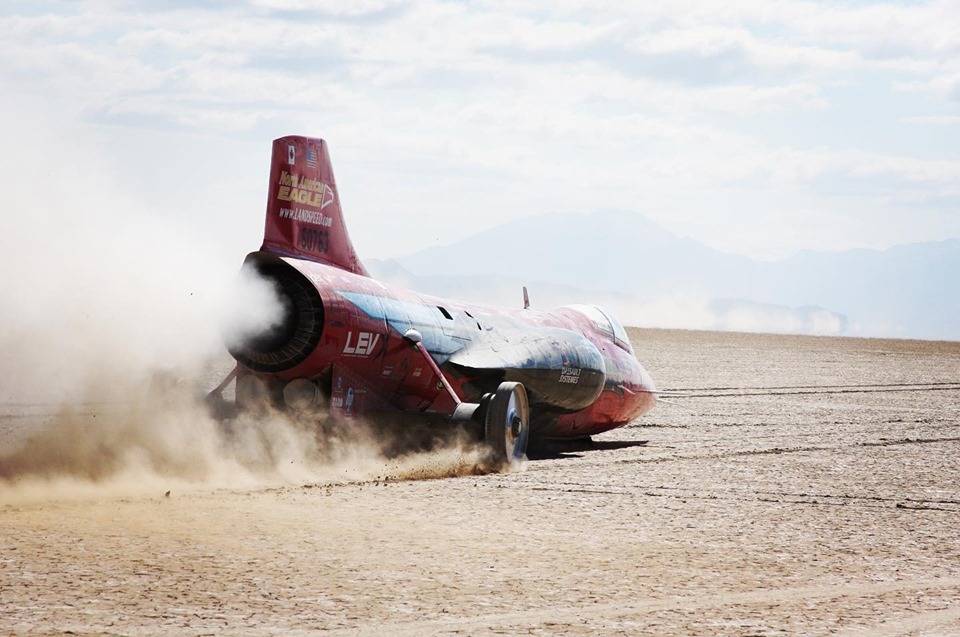 Combs died while attempting to set the record at a event held in the Alvord Desert in Oregon. She managed to complete two successful high-speed runs in a jet-powered car: one at 515.346 mph and one at 548.432 mph. The average of the two runs, 531.889 mph, was submitted for consideration by Guinness officials, and it isn't clear how they arrived at the final figure of 522.783 mph for the record.

While Combs was widely known for appearing on TV shows such as "Mythbusters," "All Girls Garage," and "Overhaulin'," she also competed in sanctioned motorsports events, including the Baja 1000 and King of Hammers. Her first-place finish at the latter earned her the nickname "Queen of Hammers." Becoming the fastest woman on Earth was always her dream, though, according to a statement made by her family following her death.

An investigation into the exact cause of the accident that led to Combs' death revealed that the front wheel of the streamliner she was piloting, known as the North American Eagle Supersonic Speed Challenger, had failed, likely due to striking an object on the ground.