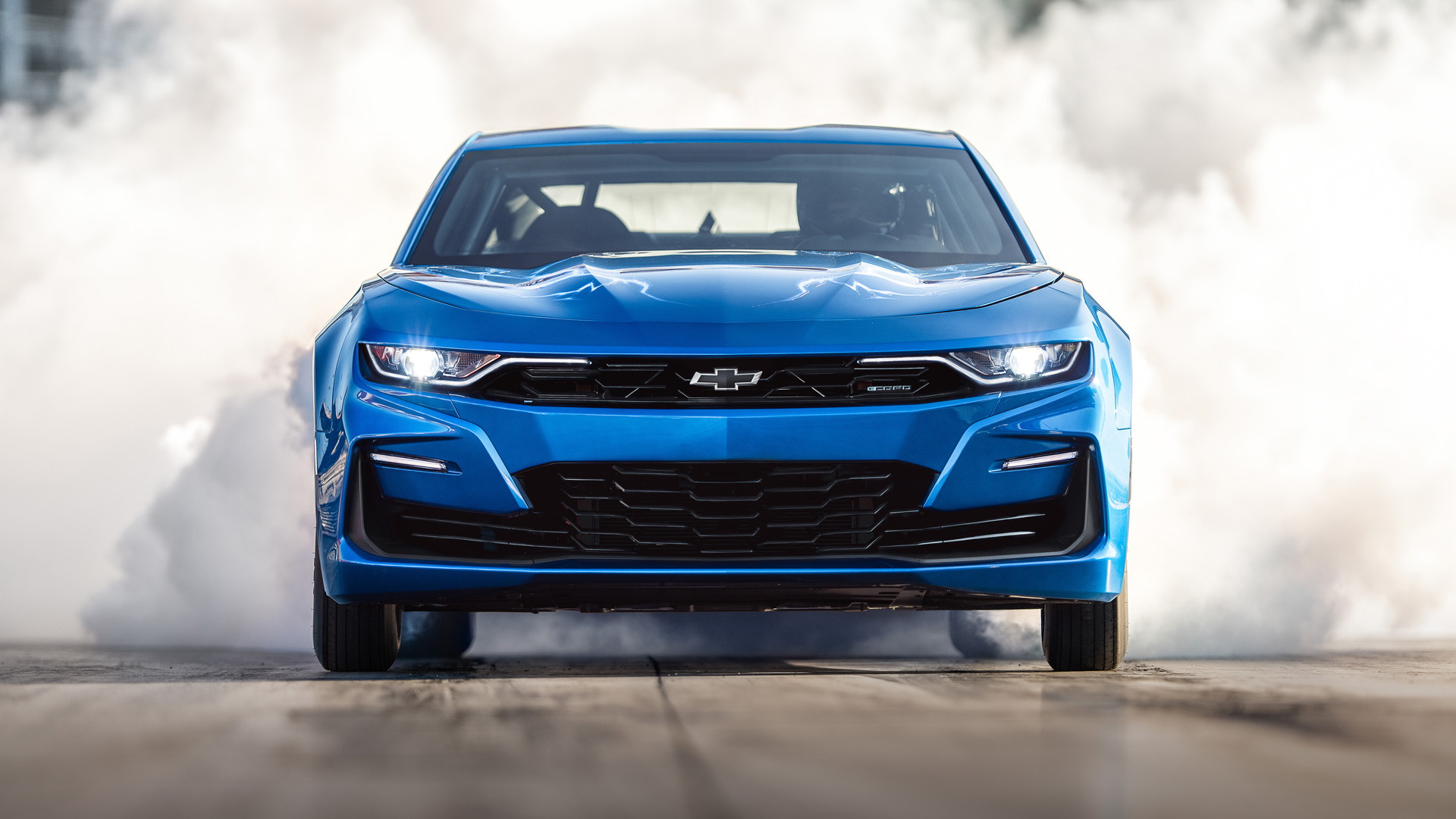 Chevrolet's one-of-a-kind, 9-second electric Camaro drag racer that went up for auction on consignment during Monterey Car Week will not be going to a new home.

The eCOPO Camaro did not appear among Russo and Steele's August auction sales results, Muscle Cars & Trucks reported, and the auction house confirmed that Chevrolet's monster electric drag racer was a no-sale. While Russo and Steele does not appear to have elaborated on why, we expect bidding simply failed to meet the auction's reserve price.

Developed with assistance from Hancock and Lane Racing, the eCOPO Camaro debuted at the 2018 SEMA show in Las Vegas. Its dual electric motors produce more than 700 horsepower and 600 pound-feet of torque and are mated to a conventional automatic transmission.

Like the Porsche Taycan, the eCOPO Camaro boasts an 800-volt electrical system to hasten charging---a necessity for drag racing, where time between runs can be limited. Four 200-volt batteries add 175 pounds each to the eCOPO Camaro's curb weight, but the packs are mounted rearward to improve its weight distribution, occupying what normally would be the rear seat and trunk area.

Chevrolet's set its sights on a 9-second run, which the team nailed in February. Since, it has run a 9.51-second quarter mile at more than 140 mph.

From the subtle choice of an Electric Blue paint finish to the in-your-face lightning bolts on its hood, the eCOPO Camaro embraces its electric theme with gusto.

The eCOPO Camaro served as a weather balloon to measure interest in electric crate-motor production. While a full-fledged program has yet to be announced, Chevy developed the driveline mate with its corporate LS V-8 transmission bellhousings to encourage future DIY conversions should demand ever materialize.

We expect this won't be the last time this one-off drag monster is offered to the public. Stay tuned.