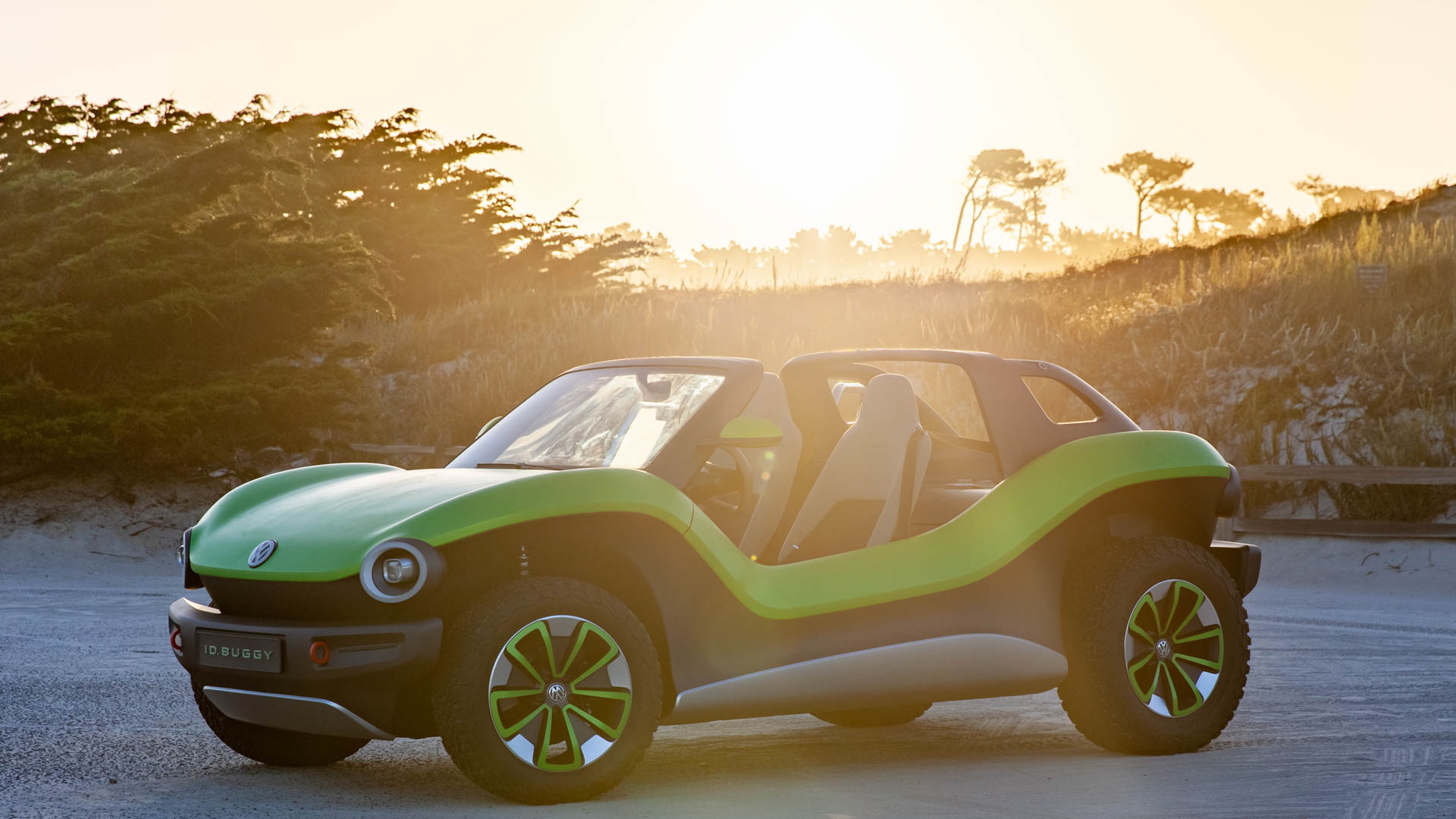 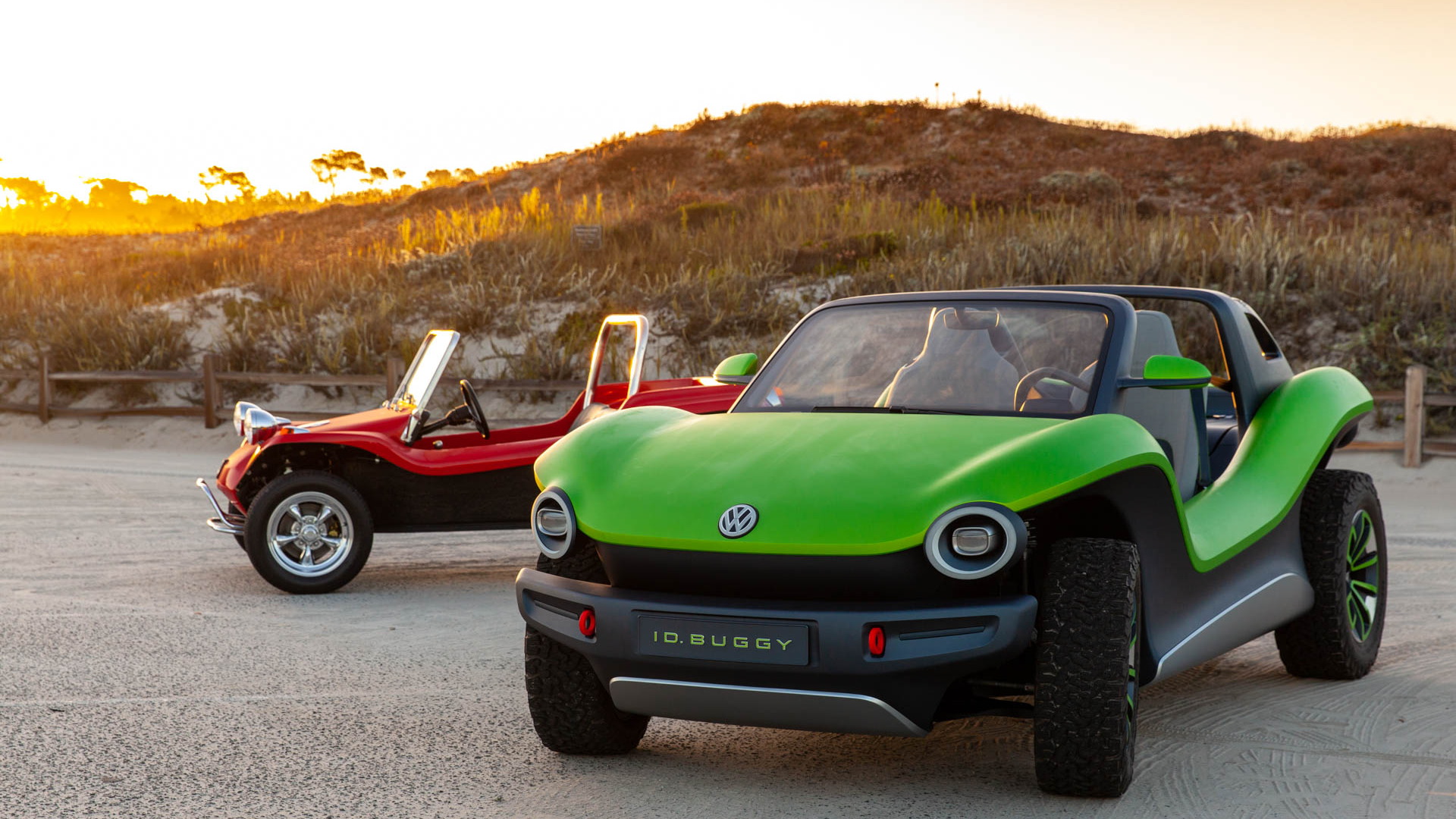 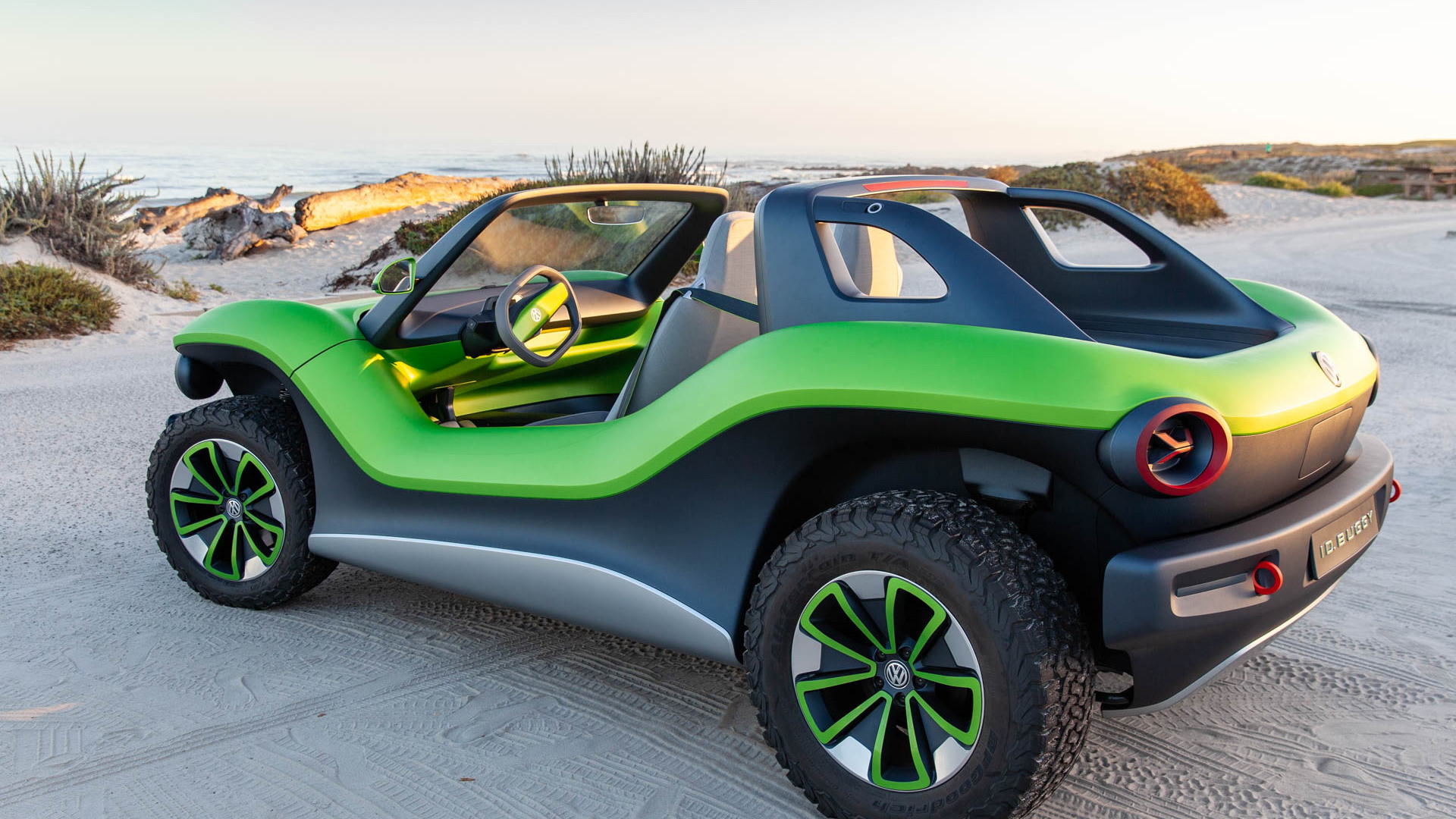 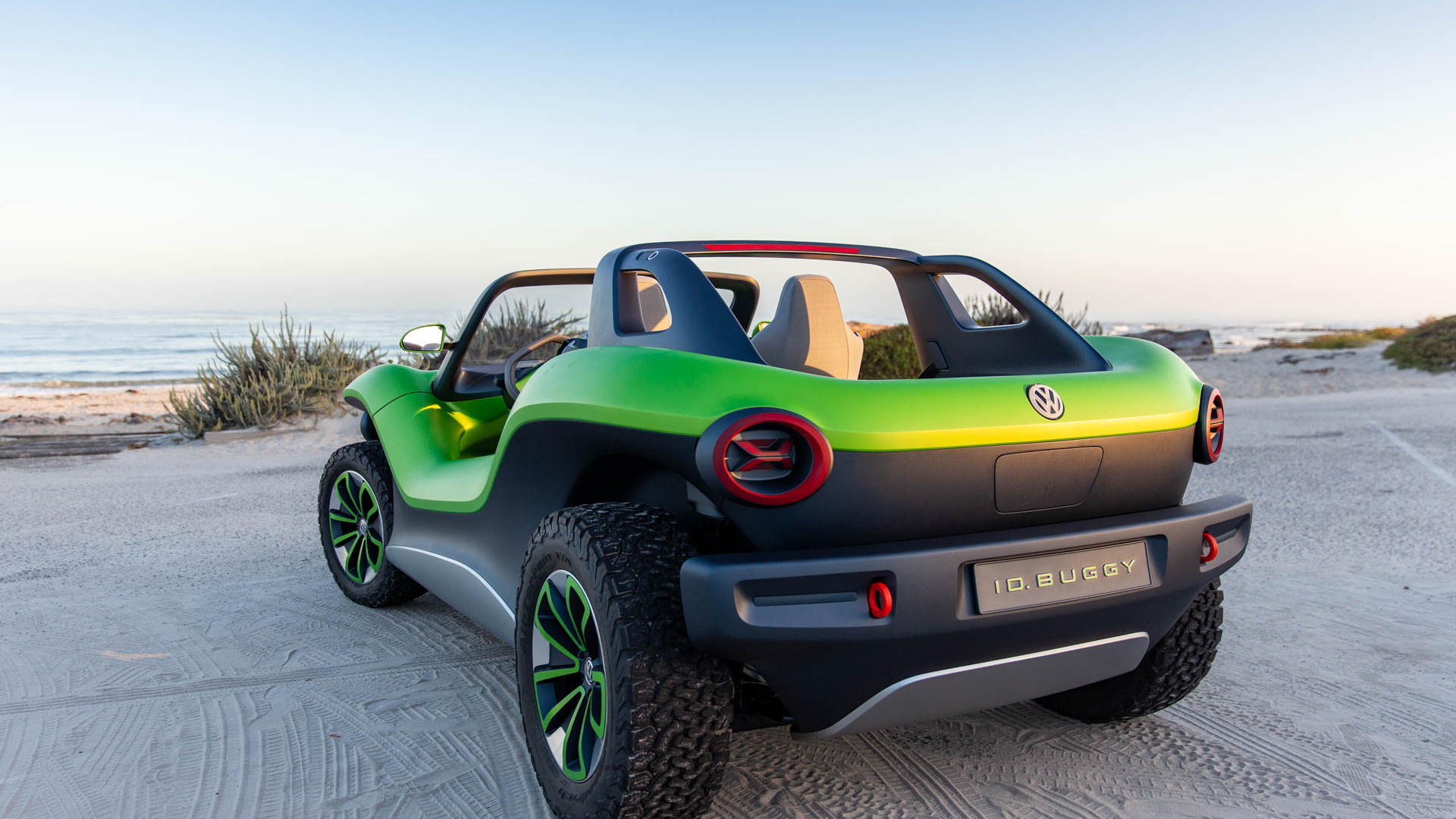 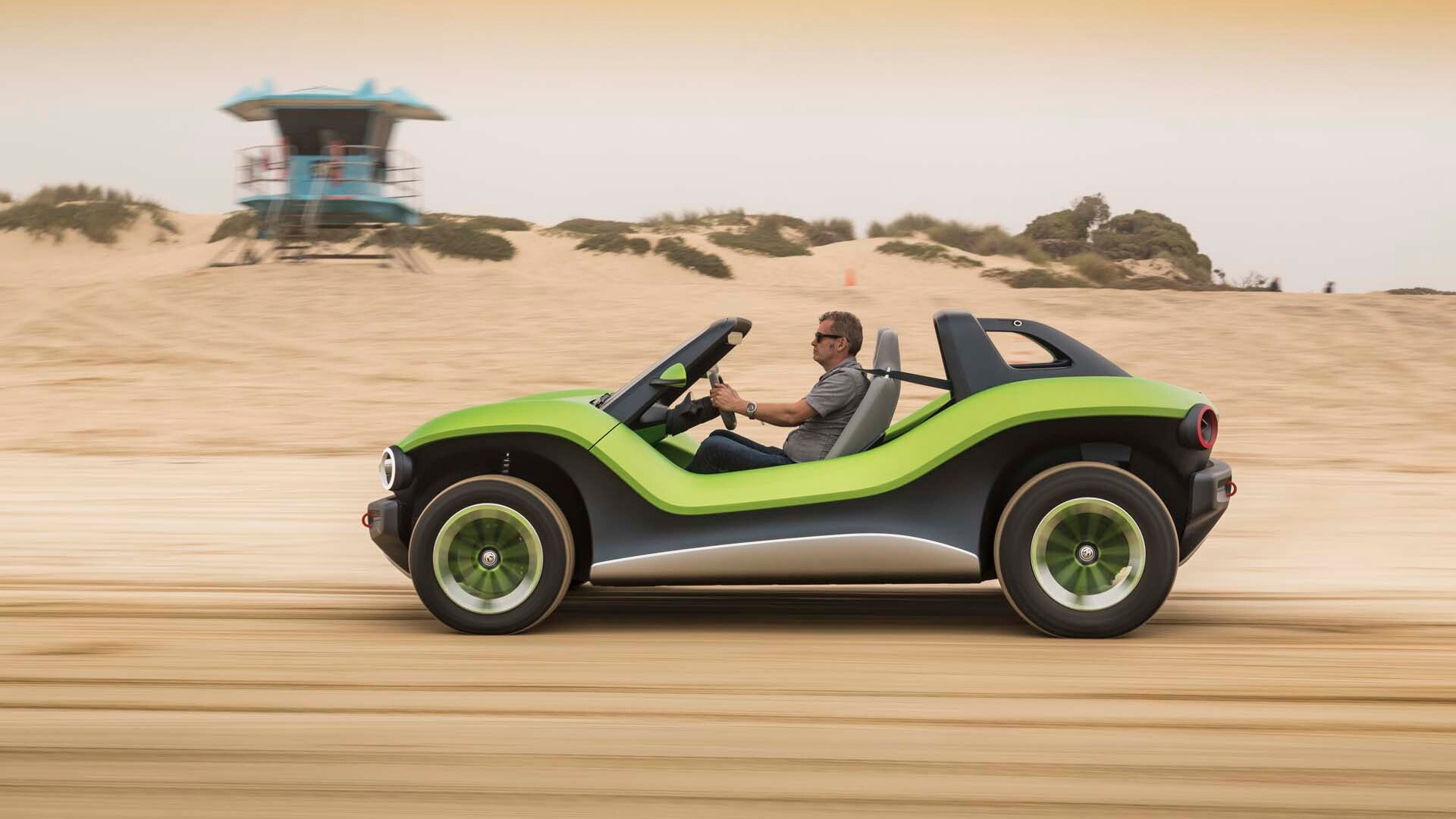 Take a look at any normal car on sale now. Any one you like. Go ahead, I’ll be here when you get back.

There’s a secret that people like me aren’t supposed to tell others and it goes like this: Most regular cars look mostly the same. I’m not Kreskin, but I’d bet more than a bag of chips that no matter what you looked at sedan, SUV, coupe, or brick, they mostly fall into one of three designs.

The first is a car design that looks like a car. Give a 5-year-old a crayon and tell them to draw “a car” and you’ll get the car design. Four wheels, a hood, a trunk, and some windows. Make mine Sun Chips.

The second design is the tall-riding car design. That car is likely to be more popular with more 5-year-olds today because that’s probably what they rode to preschool in. It looks like this: four wheels, a hood, a longer roof, and windows.

The third design is something I made up. There are only really two car designs.

There are good reasons for the sameness, and they’re reasons that all cars must abide by. Cars must crash, and cars must cool. Those two—crash and cool—have dictated how cars have looked since the Federal Motor Vehicle Safety Standards were codified in the 1960s.

The bumpers, hoods, fenders, interiors, doors, wheels, everything, pays tribute to the altar of safety and reliability first and second. A distant third? Cool. But not the same cool. Like Miles Davis “cool.” Or perhaps you prefer Miley Cyrus?

That kind of “cool” brings us to the ID Buggy you see above, humming through the misty excess of a Pebble Beach country club road. Parked next to one of the coolest cars ever designed—the original Meyers Manx buggy—the ID Buggy is a “Jurassic Park”-sized insect. There’s a good reason for that, too.

But what’s underneath the ID Buggy is what matters, and here’s what I mean.

On a foggy morning in Pebble Beach this month, Volkswagen gave me a chance to drive its ID Buggy concept—albeit very slowly. According to VW, the ID Buggy has thousands of man-hours worth of work, is one of one, and is hand-built, which means it costs more than I’ll make in three to 12 lifetimes. Three lifetimes if I win the Powerball this week.

The reason this Buggy is so big is that VW will never be in the business of making hand-built, hyper-expensive show buggies that nimrods like me can drive near a beach at 25 mph; the Buggy’s big because of what’s underneath.

Underneath the ID Buggy is the platform that VW will use to make millions of electric vehicles in the next decade. The open-top cockpit here is a flared-fender smoke screen—there are at least five regular cars coming to this platform under the ID, and a sixth is on the way soon.

I was excited to putter around in the all-electric car on a foggy morning, but the concept of the car didn’t dawn on me until I passed a powder blue Karmann Ghia thrumming down the road.

Here’s the Ghia’s history, briefly: Volkswagen delivered the Beetle’s guts to coachbuilder Karmann, who built Carrozzeria Ghia’s body atop the frame. It was a coach-built Beetle, essentially.

Fast-forward to 2019, when VW announced it would deliver to Ford thousands of the electric-vehicle architectures for the Blue Oval to build a small car on, for the rest of the world.

Sound familiar? History doesn’t repeat itself, but it sure does rhyme.

What’s that have to do with crash and cool? Glad you asked.

For the most part, EVs like the VW ID range won’t need to look like traditional cars that our hypothetical 5-year-olds can draw. There goes the hood we all know. And crash? That’s a lot easier without a frame assembly carrying several hundred pounds of internal-combustion potential projectile that doesn’t need to be mitigated.

VW’s scale may make coach-built economical again. If the skateboard can cool, and the structure can crash, what rides on top might not cost millions like this buggy.

With an EV skateboard, that’ll change with mass production of common architecture that’s not defined by a drivetrain configuration or segment.

Which brings us to the other “cool” that normal cars have lacked for a good while now and inspiration our 5-year-old sorely needs.

The ID Buggy is rolling proof that a shell—any shell—can work on VW’s powertrain. Folks at the automaker say buyers not named Ford could come forward to build a crash-ready body on top of a VW powertrain, similar to what Karmann did more than 50 years ago.

If it means more cars that are fun to look at than the emotion-less slabs we’re stuck with, for now, I’m cool with that.

Volkswagen provided travel and lodging to Internet Brands to bring you this firsthand report.