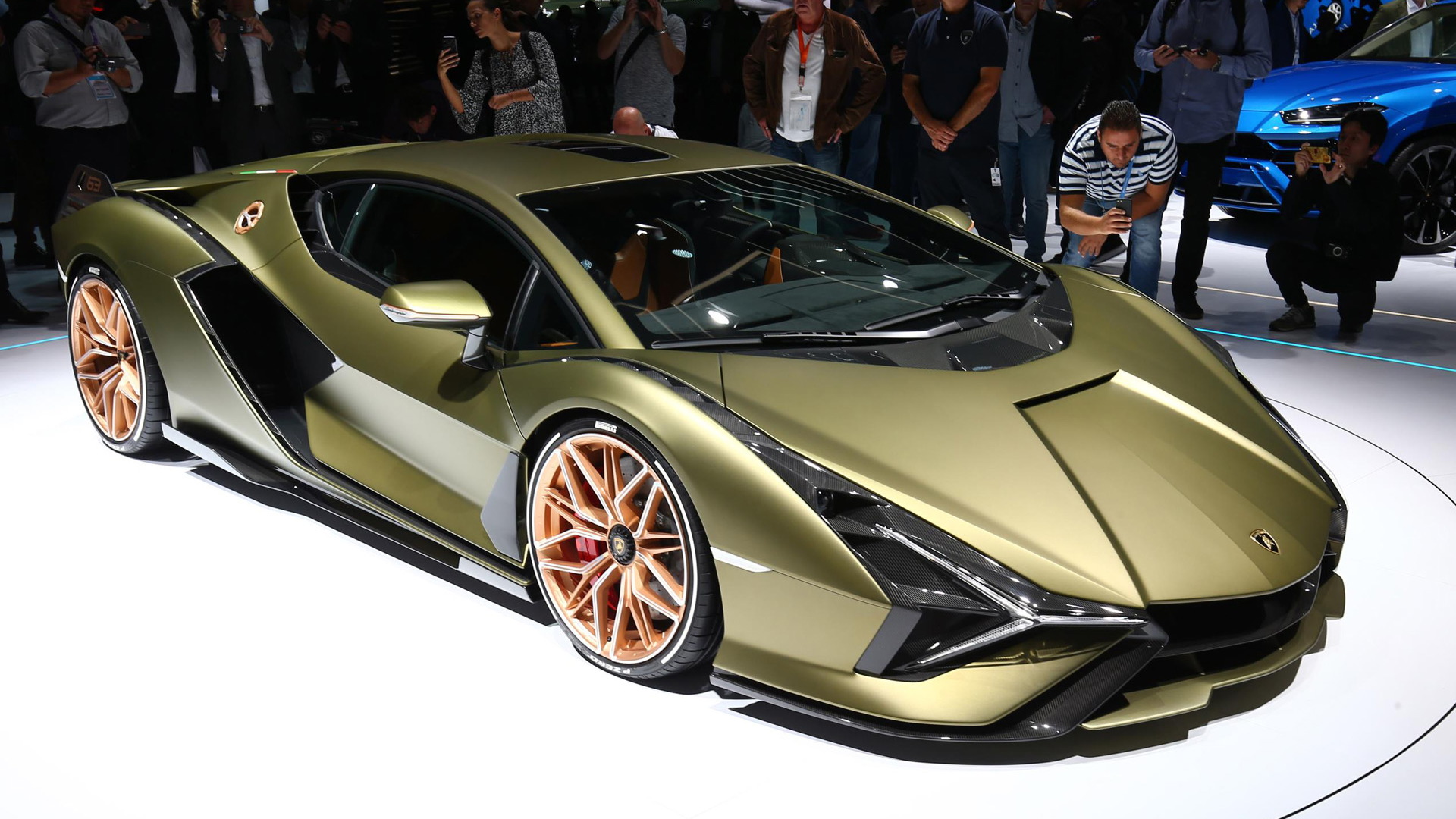 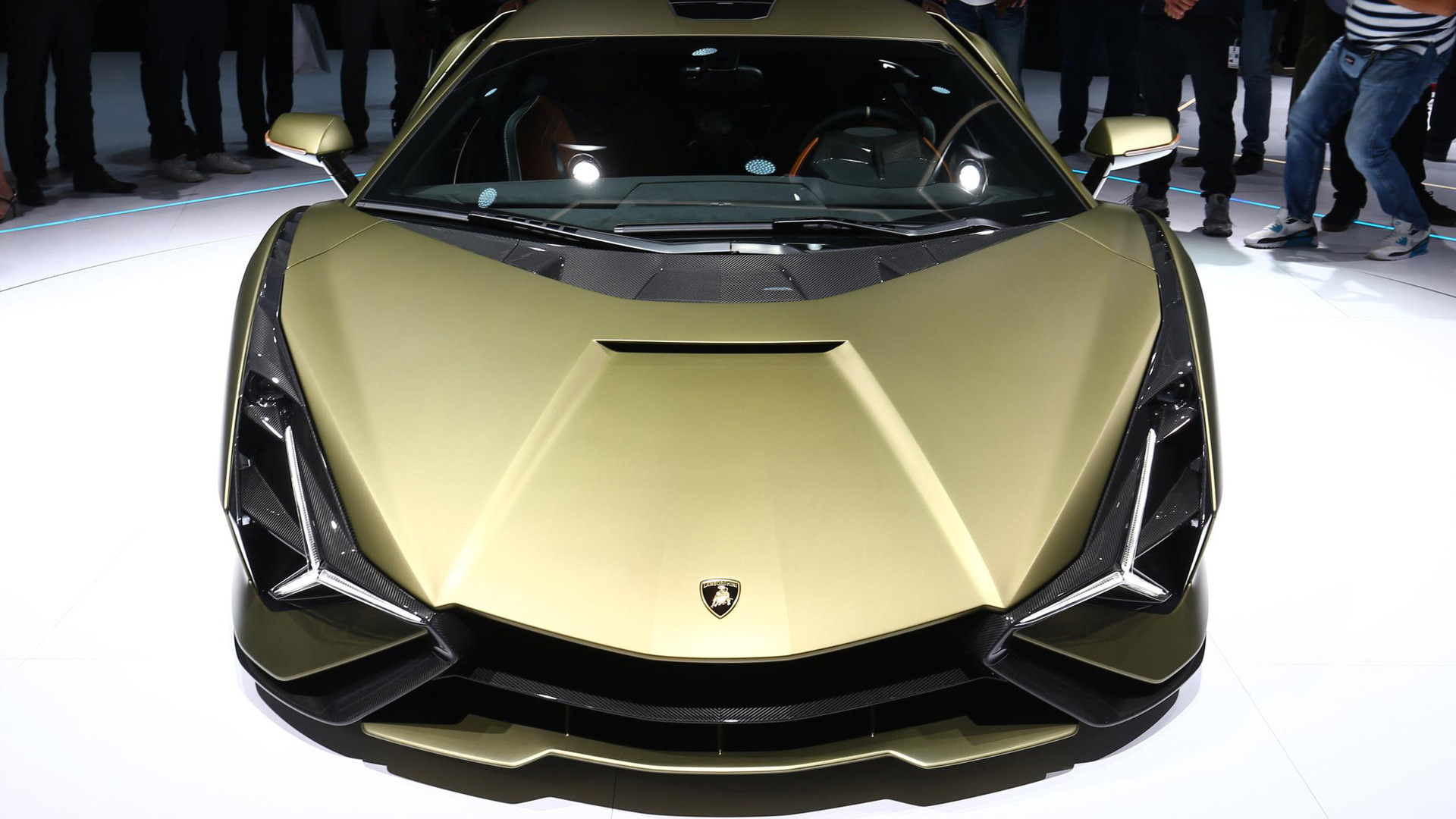 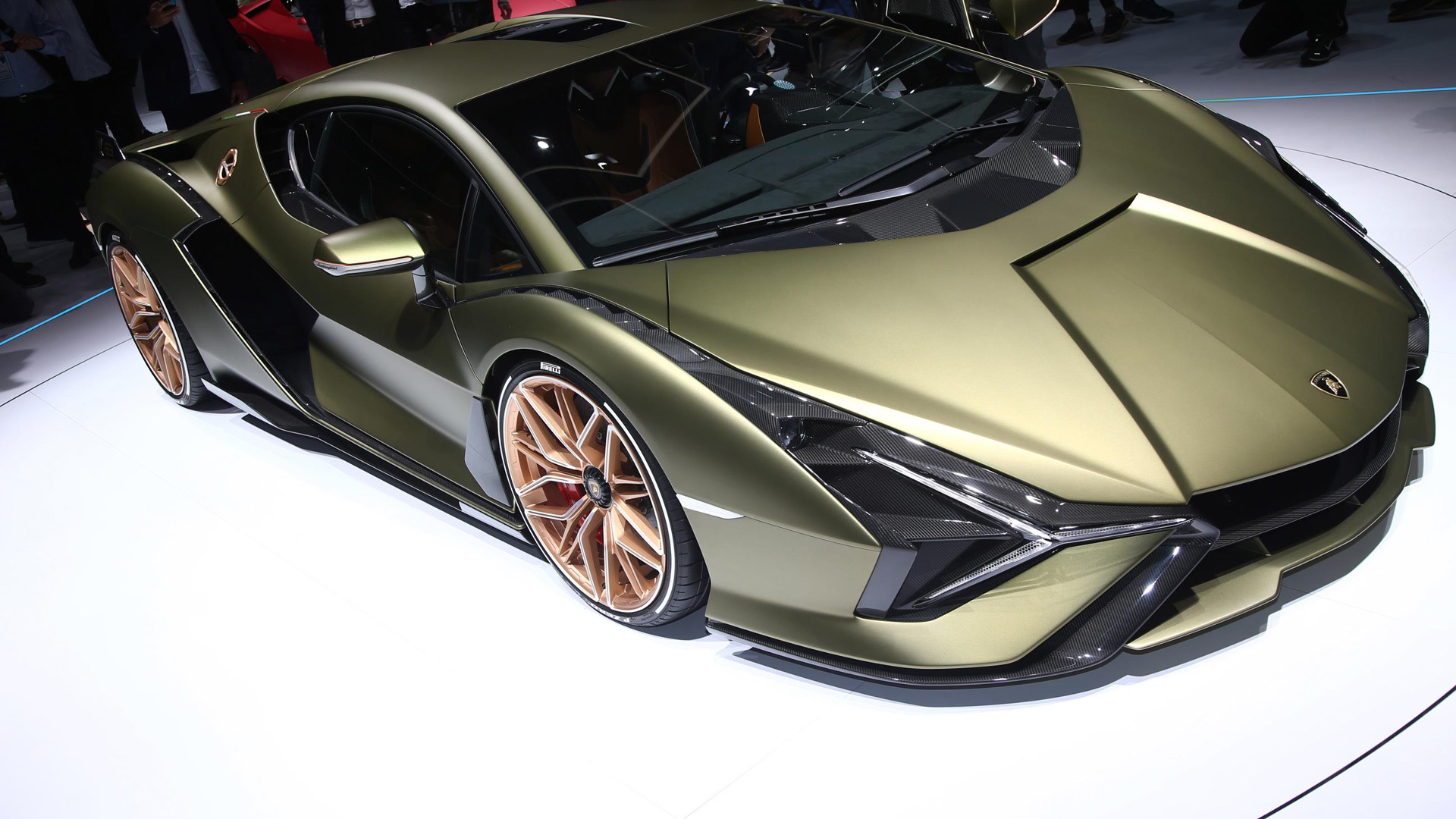 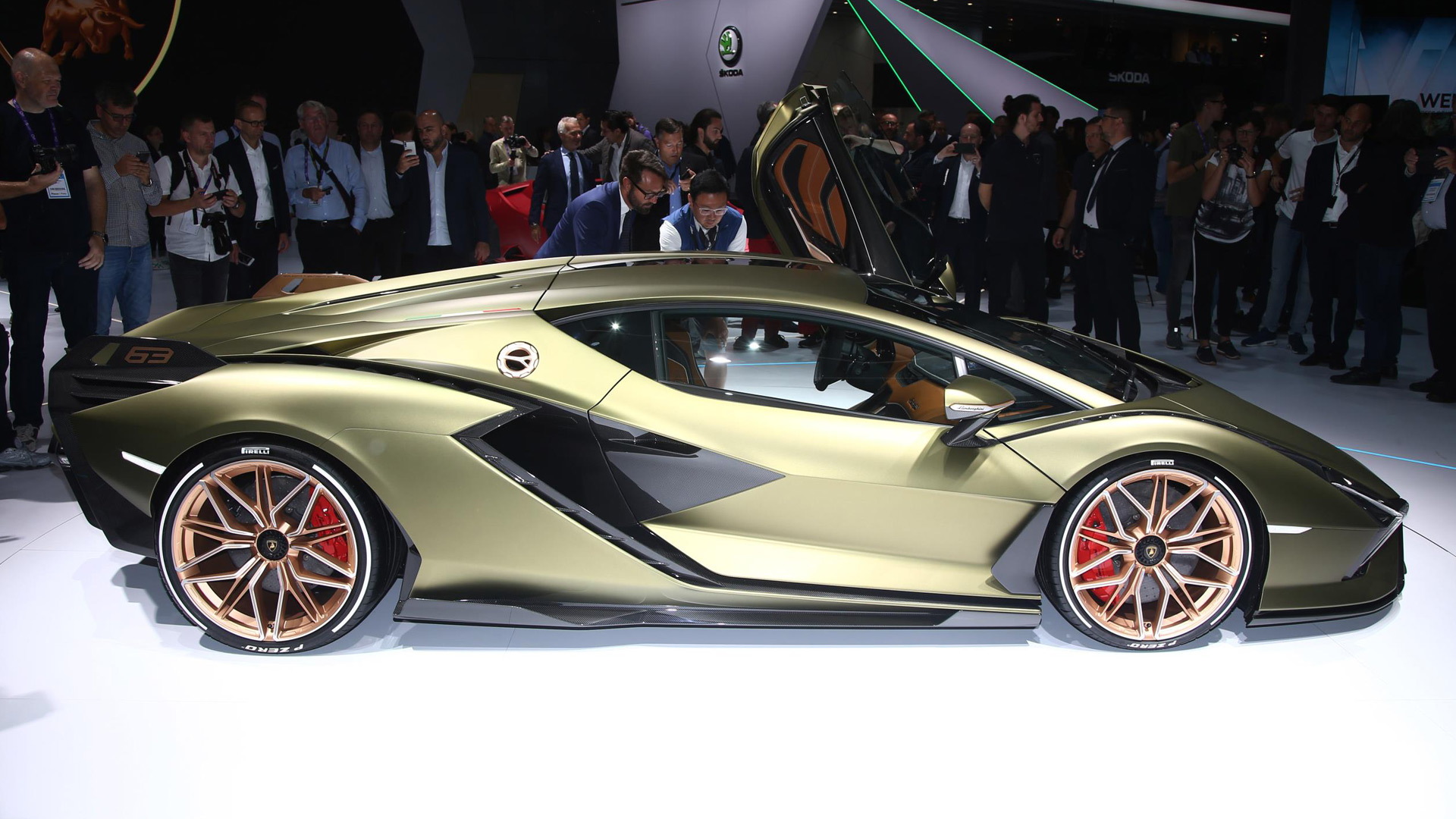 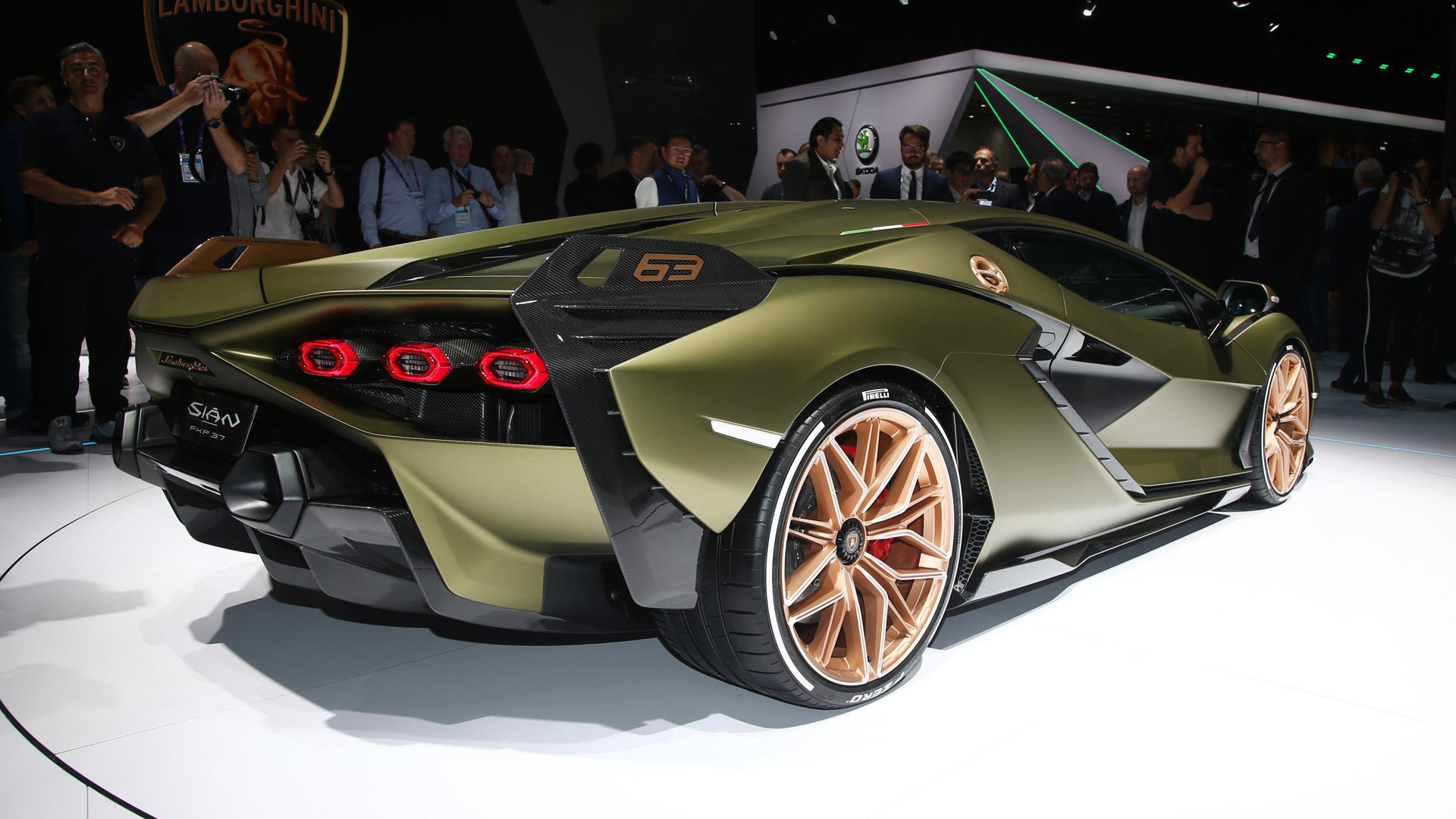 Lamborghini has unveiled a new hybrid supercar at the Frankfurt motor show that pays tribute to the late Ferdinand K. Piëch.

The new Lamborghini supercar is known as the Sián FKP 37, in recognition of the late Ferdinand Karl Piëch, who was born in 1937. Lamborghini says Sián translates to “flash of lightning” in its homeland's Bolognese dialect.

Piëch was an integral part of Audi’s acquisition of Lamborghini in 1988. Piëch was also the chairman of the executive board at Volkswagen Group—the parent company of Lamborghini—from 1993 to 2002. He died in late August.

“Prof. Dr. Piëch innately understood the attraction and potential of the Lamborghini brand and how it could fit within the Volkswagen Group, whilst retaining its unique Italian super sports car identity and design and engineering DNA,” said Stefano Domenicali, Chairman and Chief Executive Officer of Automobili Lamborghini. “Prof. Dr. Piëch was an engineer and an innovator, particularly appreciating the appeal of the iconic Lamborghini V-12 powertrain on which today, the Sián FKP 37 combines pioneering hybrid technologies.”

The Sián FKP 37 is the same car as the Lamborghini Sian we saw a week ago, but now it has the updated name, which is a fitting tribute to such a visionary. The supercar features Countach-inspired styling and a powertrain that combines the classic Lamborghini V-12 with a unique hybrid system.

Unlike a traditional hybrid, the Sián FKP 37 doesn’t use a battery pack. Instead, Lamborghini has fitted it with a first-of-its-kind supercapacitor that’s three times more powerful and three times lighter than a battery of similar size. Using a specially designed regenerative braking system, the supercapacitor is able to reach a full charge each time the brakes are applied. That energy is then immediately available for use.

The e-motor supplements the gas engine at speeds up to 80 mph. As a result of that combined power, the Sián FKP 37 can go from 0-60 mph in 2.8 seconds, which Lamborghini estimates is 10 percent faster than the car would be without the e-motor. Lamborghini says the Sián FKP 37’s top speed is in excess of 217 mph.

Lamborghini plans to produce just 63 examples of the Sián FKP 37, with each carrying a price tag of $2 million. Despite that lofty price, the entire 63-unit production run is already sold out.

For more from Frankfurt, head over to our dedicated hub.