It’s hard to take your eyes off the Rimac C_Two. After all, the car is a beautifully styled electric hypercar that can go from 0-60 in just 1.85 seconds and hit a top speed of 258 mph. But for Rimac’s latest C_Two test, you might want to look away.

That’s because the C_Two has moved on to the crash testing phase of its development. And while some of that testing is taking place in the virtual world, the company is also performing real world crash tests with its pure electric Bugatti Chiron rival. 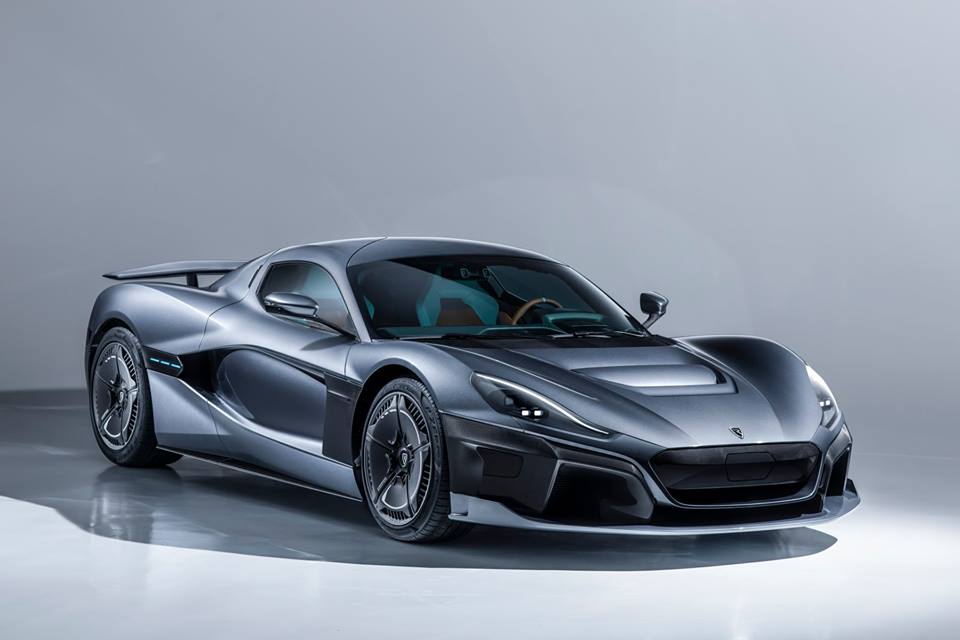 Rimac has released a teaser video showing all that’s going into the crash testing of the C_Two for global sales. The video doesn’t actually show the C_Two getting smashed up, but there are a few cringe worthy clips that end abruptly just before the $2 million electric hypercar collides with a fixed barrier. The result can’t be pretty.

Although not pretty, the crash results on the C_Two have been positive. Rimac says the 1,914-horsepower EV has passed its first round of crash test with flying colors. 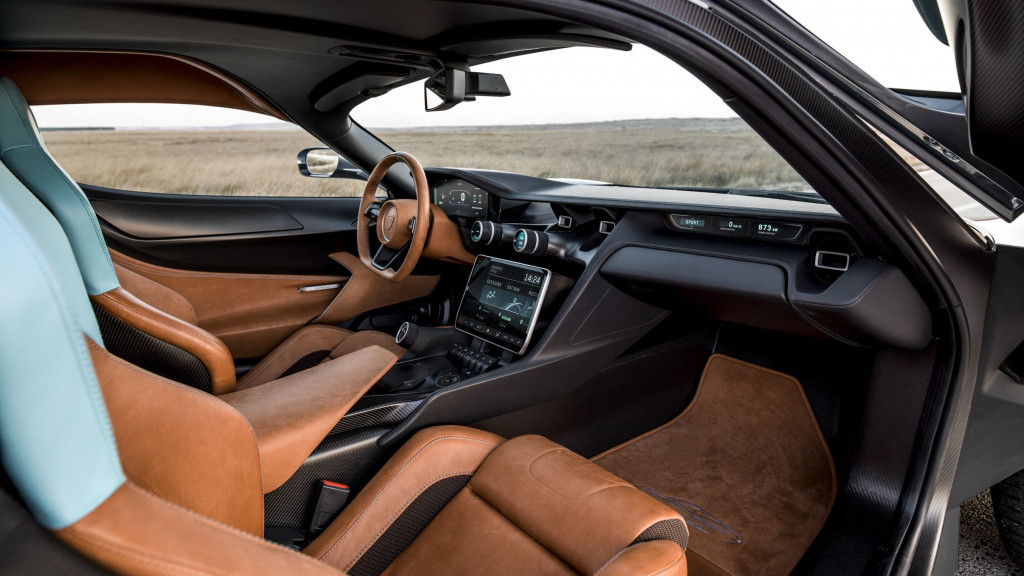 That’s an extremely positive takeaway given the company’s history with crashes. Recall, an episide of "The Grand Tour" saw Richard Hammond injured when the Rimac Concept_One, the C_Two's predecessor, he was driving skidded off track and caught fire.

Once the C_Two clears its safety testing, it’s scheduled to go on sale some time in 2020. As mentioned, the C_Two will carry a base price of $2 million, and the average buyer has been adding on $600,000 worth of optional extras. But even if you’ve got a spare $2.6 million laying around, you’re out of luck—Rimac has already taken orders for all 150 units it plans to make of the C_Two.