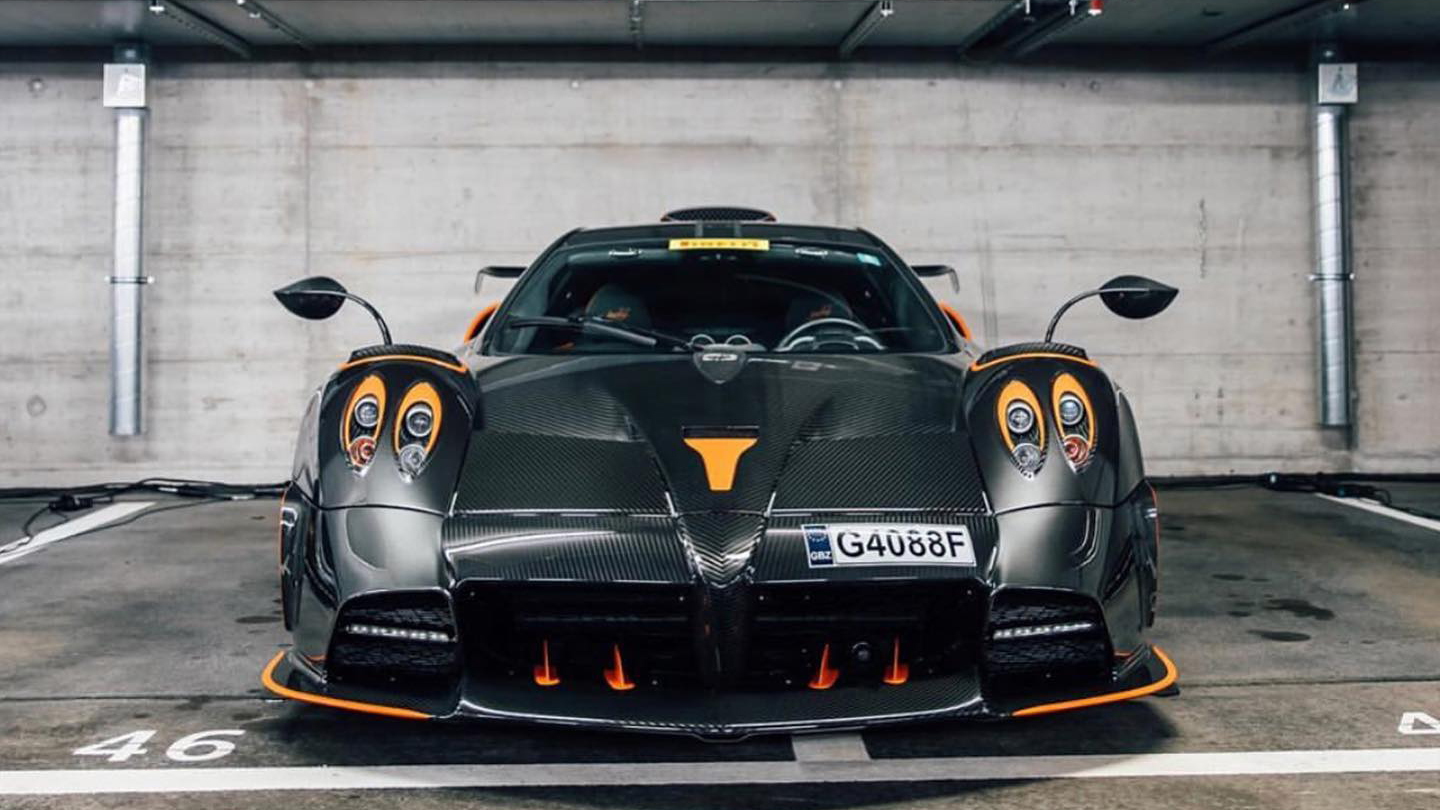 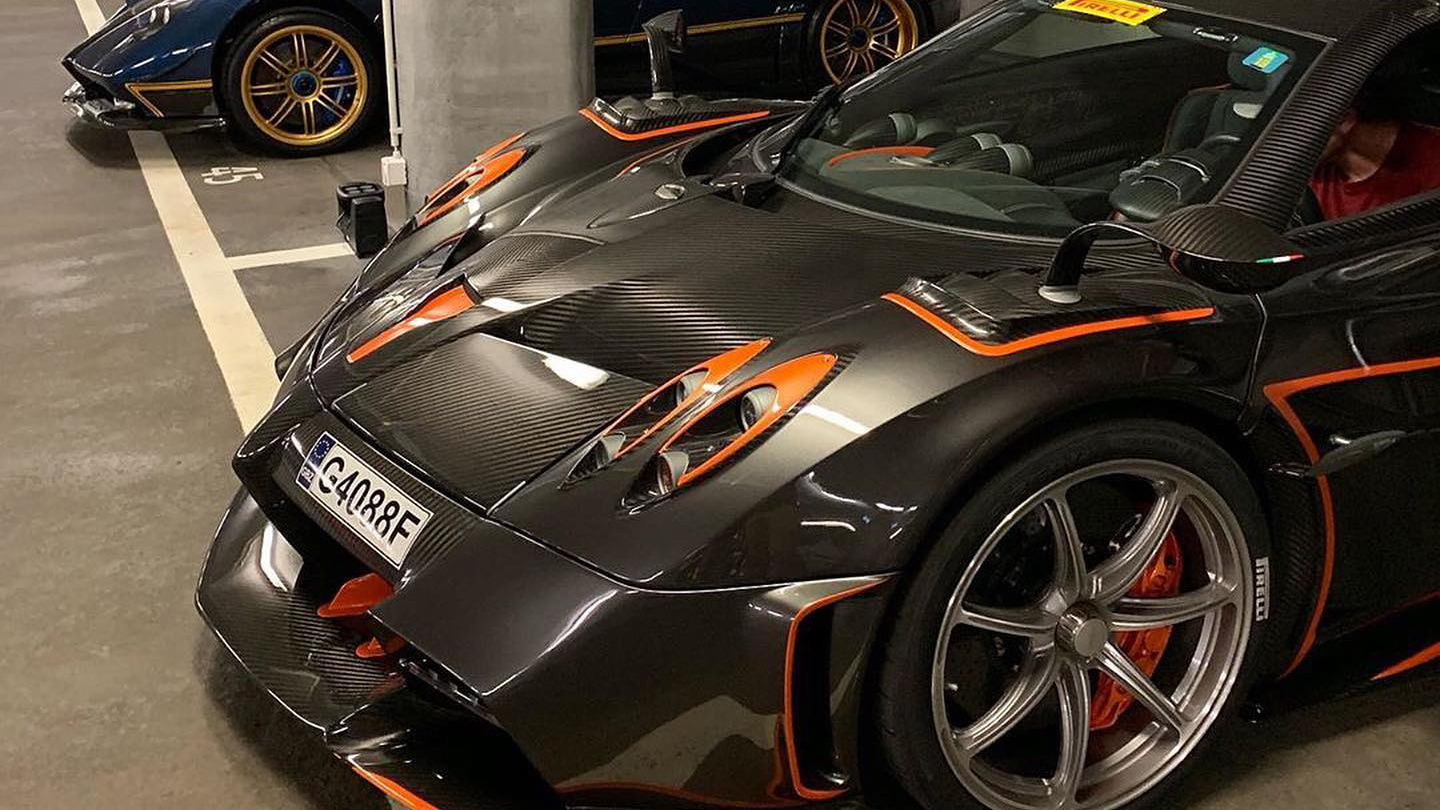 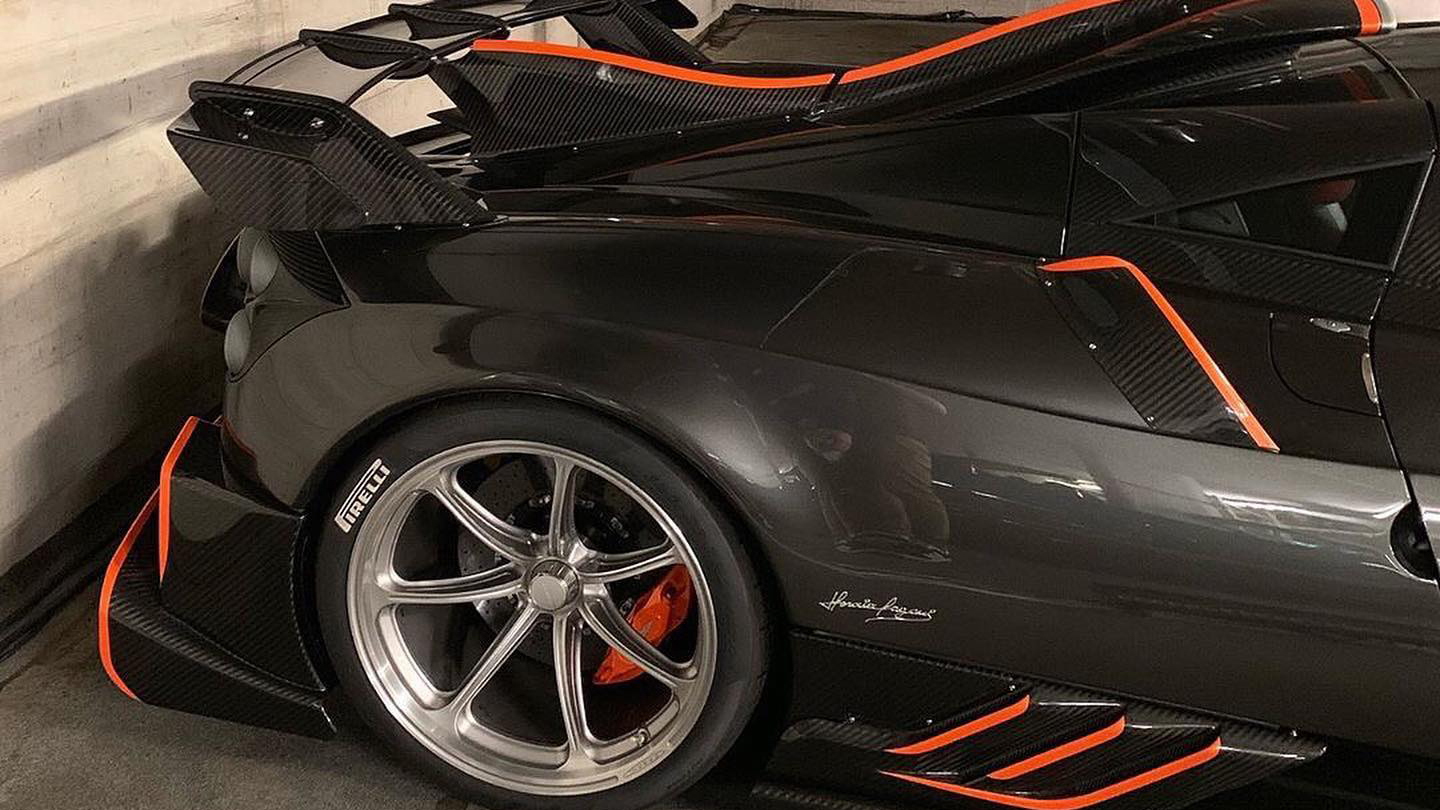 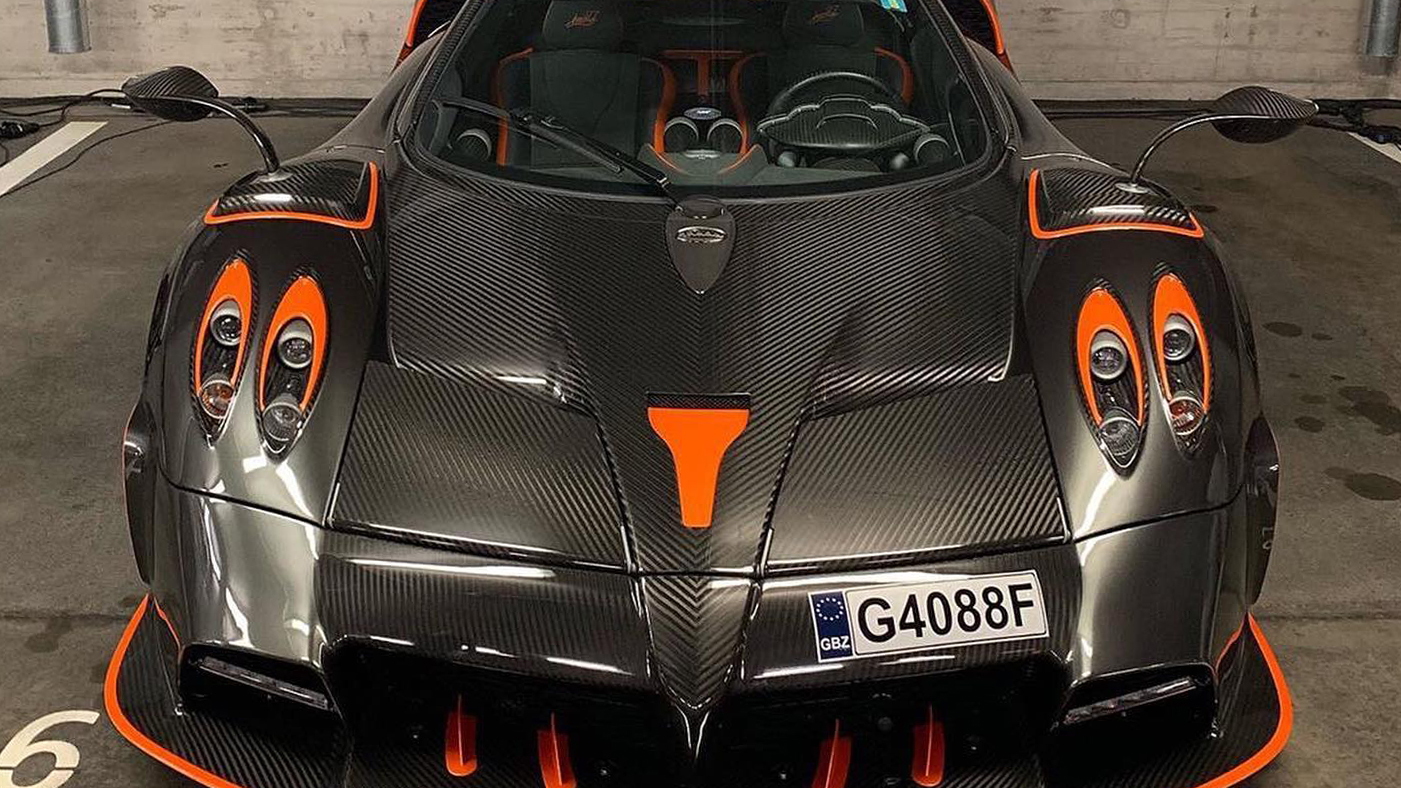 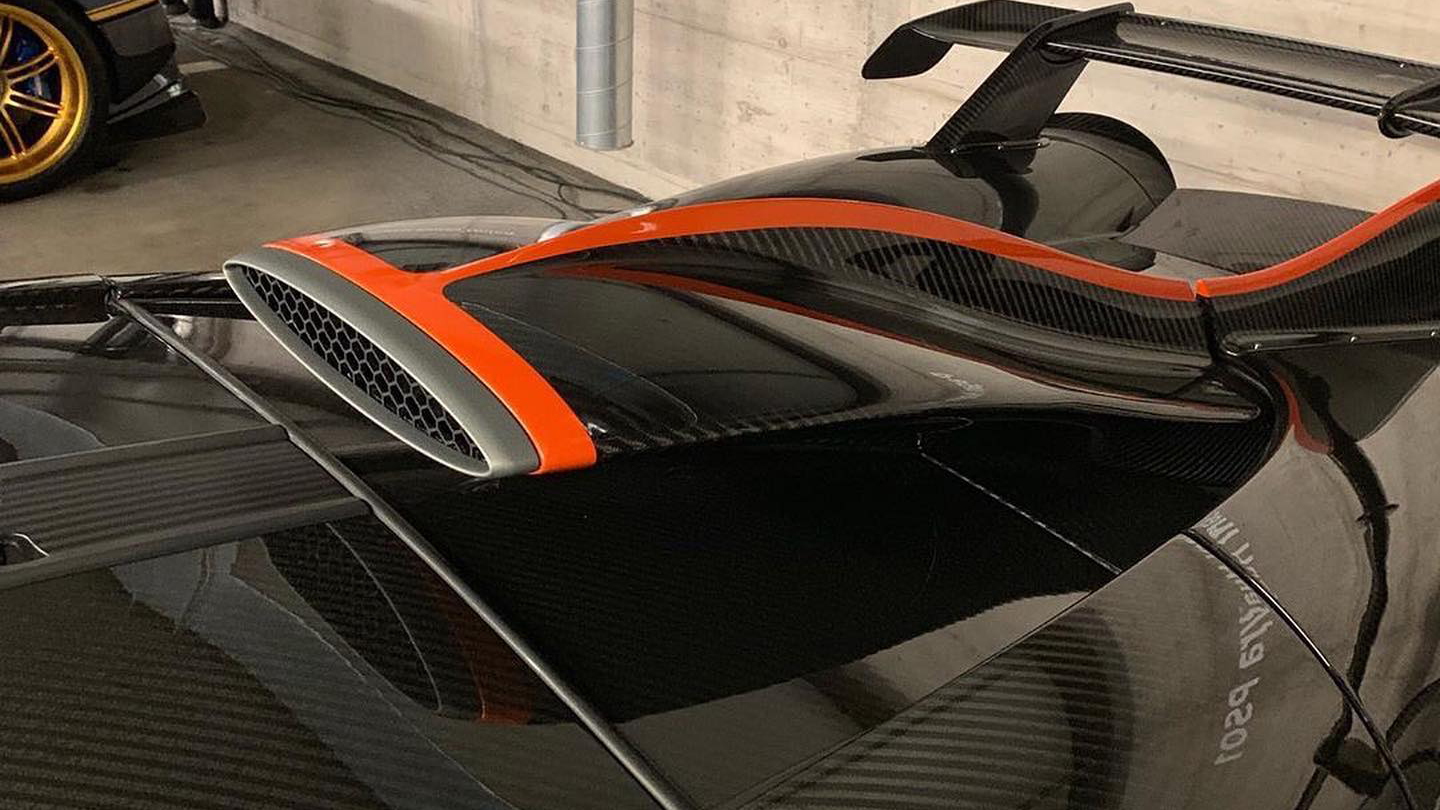 The Imola is one of just five extreme Huayra coupes that will be built for special customers. Details are slim at the moment because Pagani chose not to formally introduce the car to the masses. Instead, it was simply delivered to Egorov, who shared photos of it on social media and confirmed its identity.

Egorov's Imola is clearly the example detailed in illustrations that circulated earlier in 2019. The carbon fiber and bright orange accents are dead giveaways, and the combination manages to both suit the Imola's mission and stand out at the same time. We expect future deliveries will be customized to their respective buyers' specifications, making this color scheme a true one-of-one.

Under the hood, the Imola makes use of the same 6.0-liter AMG V-12 found under the hood of the Huayra BC and BC Roadster.  In that application, it was good for nearly 800 horsepower. We wouldn't be surprised if the Imola's output actually tops the 800-hp mark. The BC's extensive aerodynamics produced more than 1,100 pounds of downforce at 174 mph. The Imola's revised body might deliver even more.

The bodywork changes are most obvious in the rear, where the Imola gets a redesigned wing. The side skirts are also new, and thanks to Egorov's color choices, the revised inlet and outlet designs are accented in orange on his example.

We're hoping that additional details of the Imola's performance specs will be forthcoming. For now, we'll have to settle for being teased.