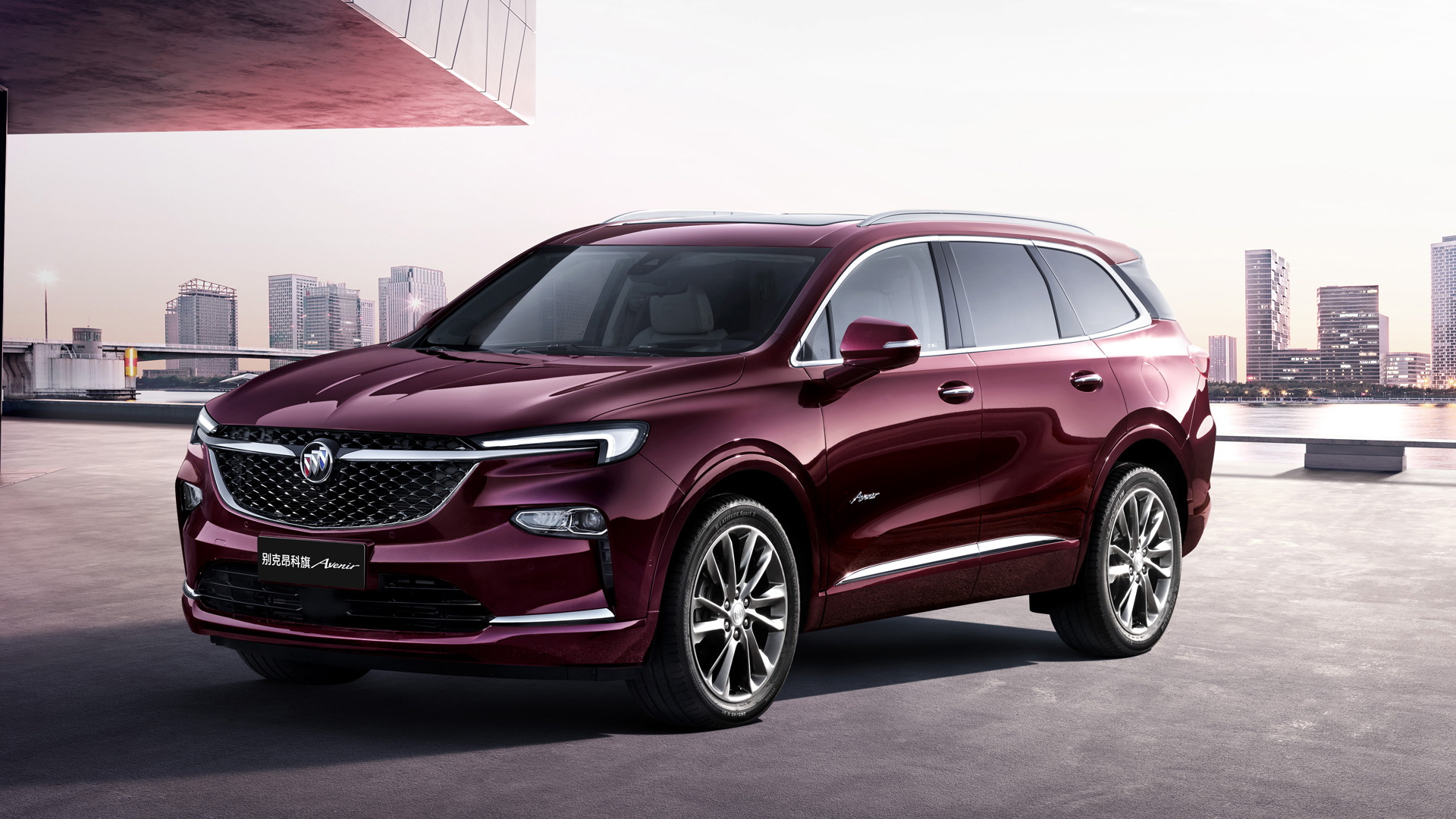 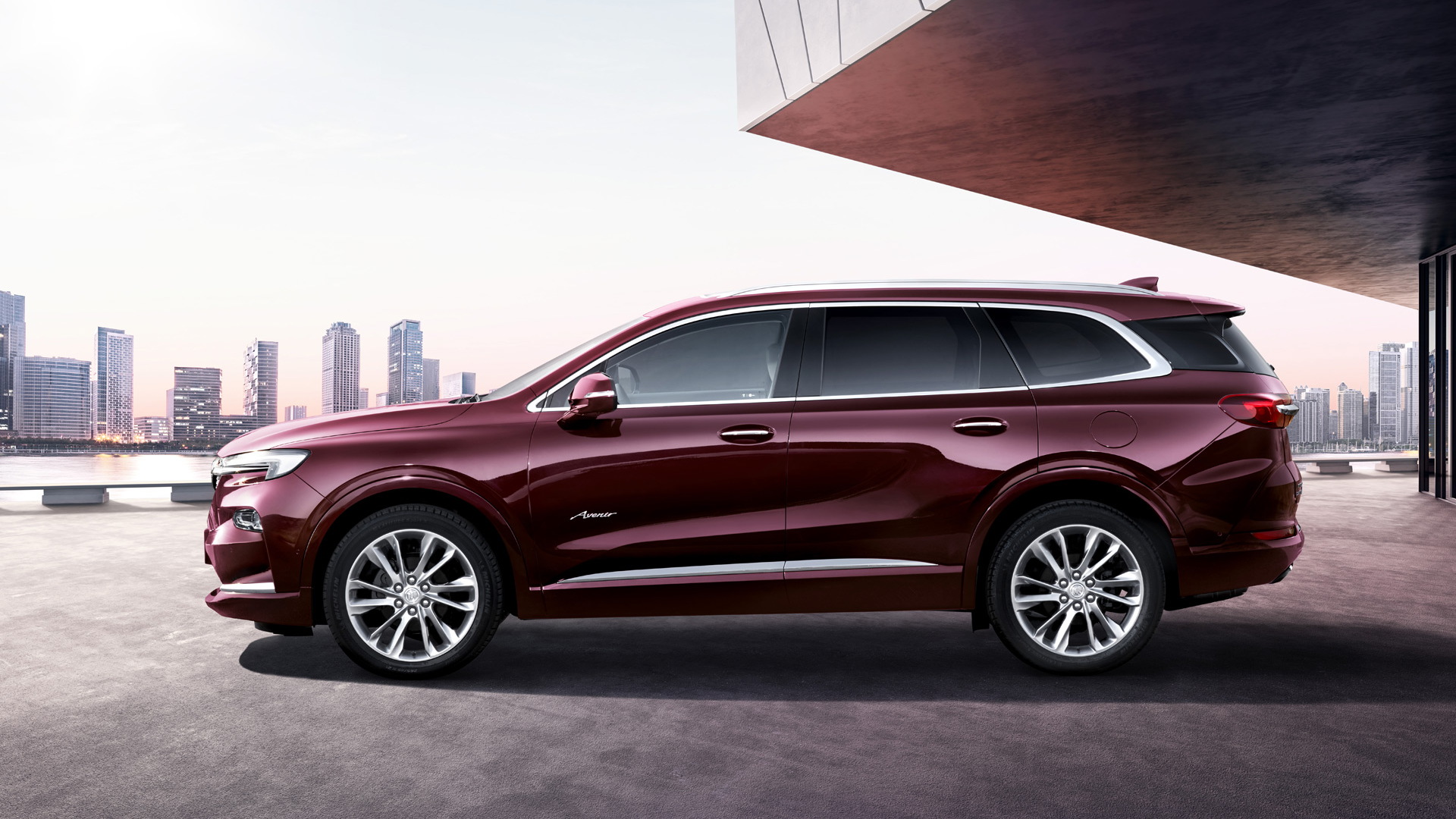 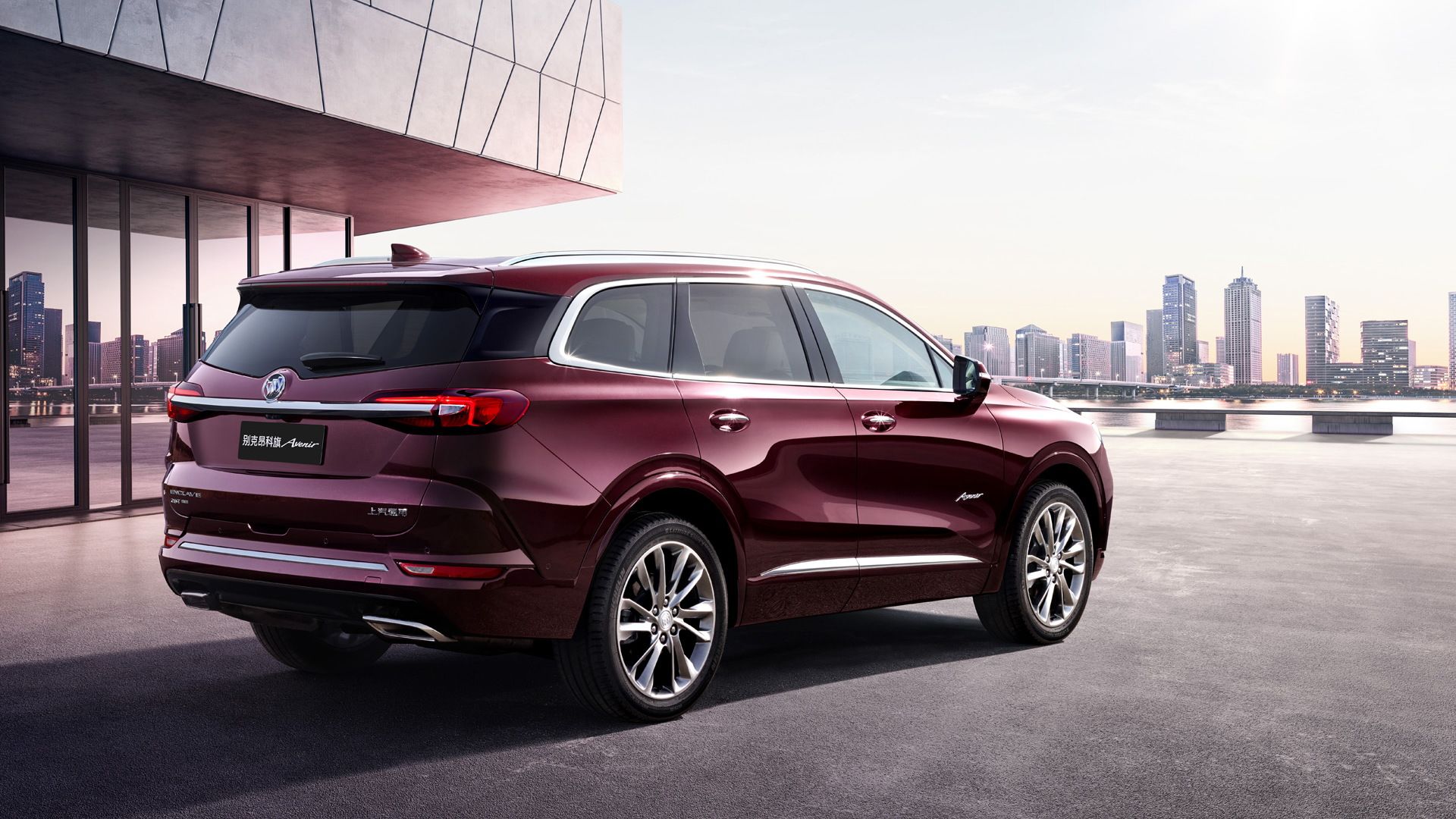 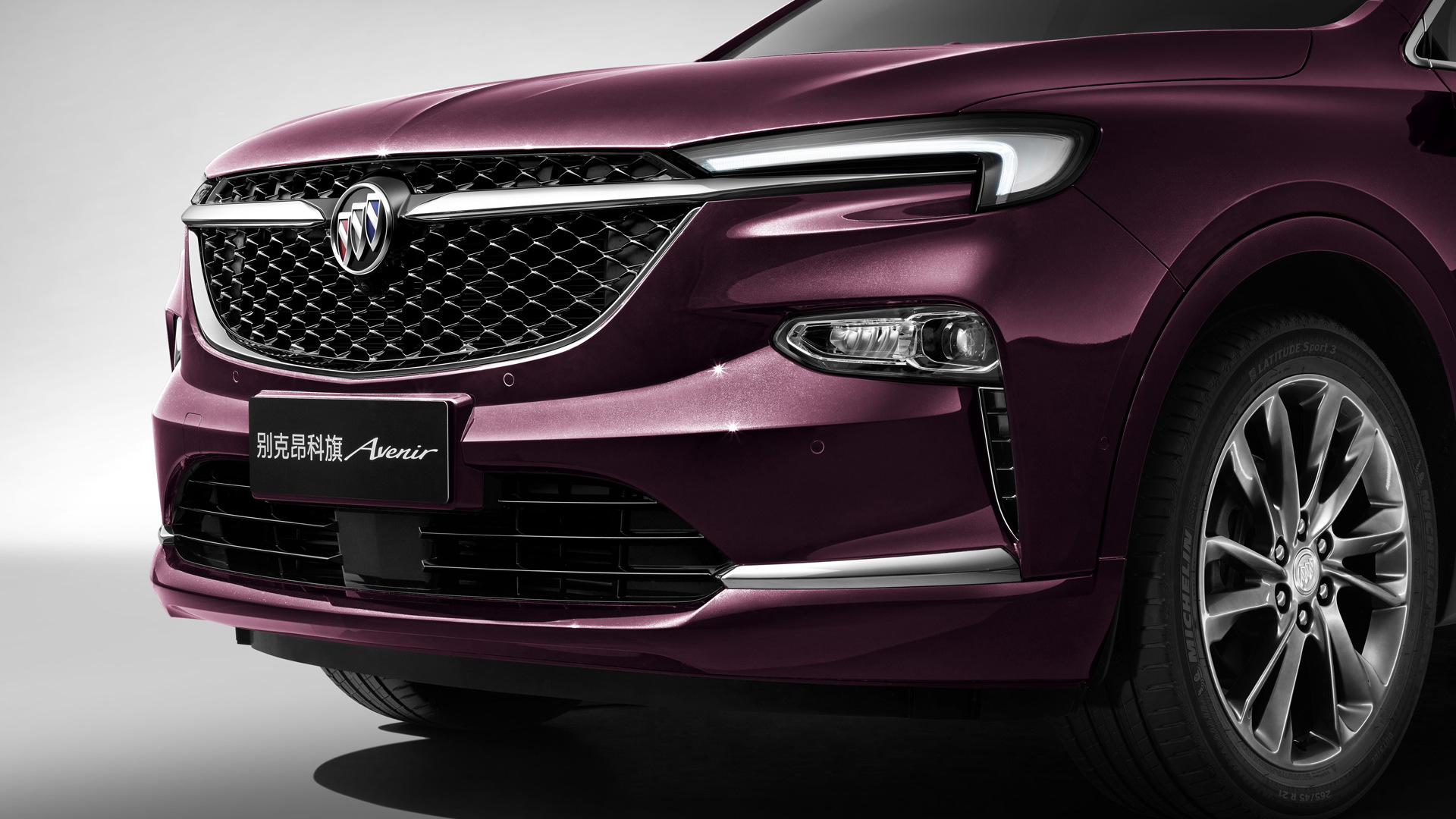 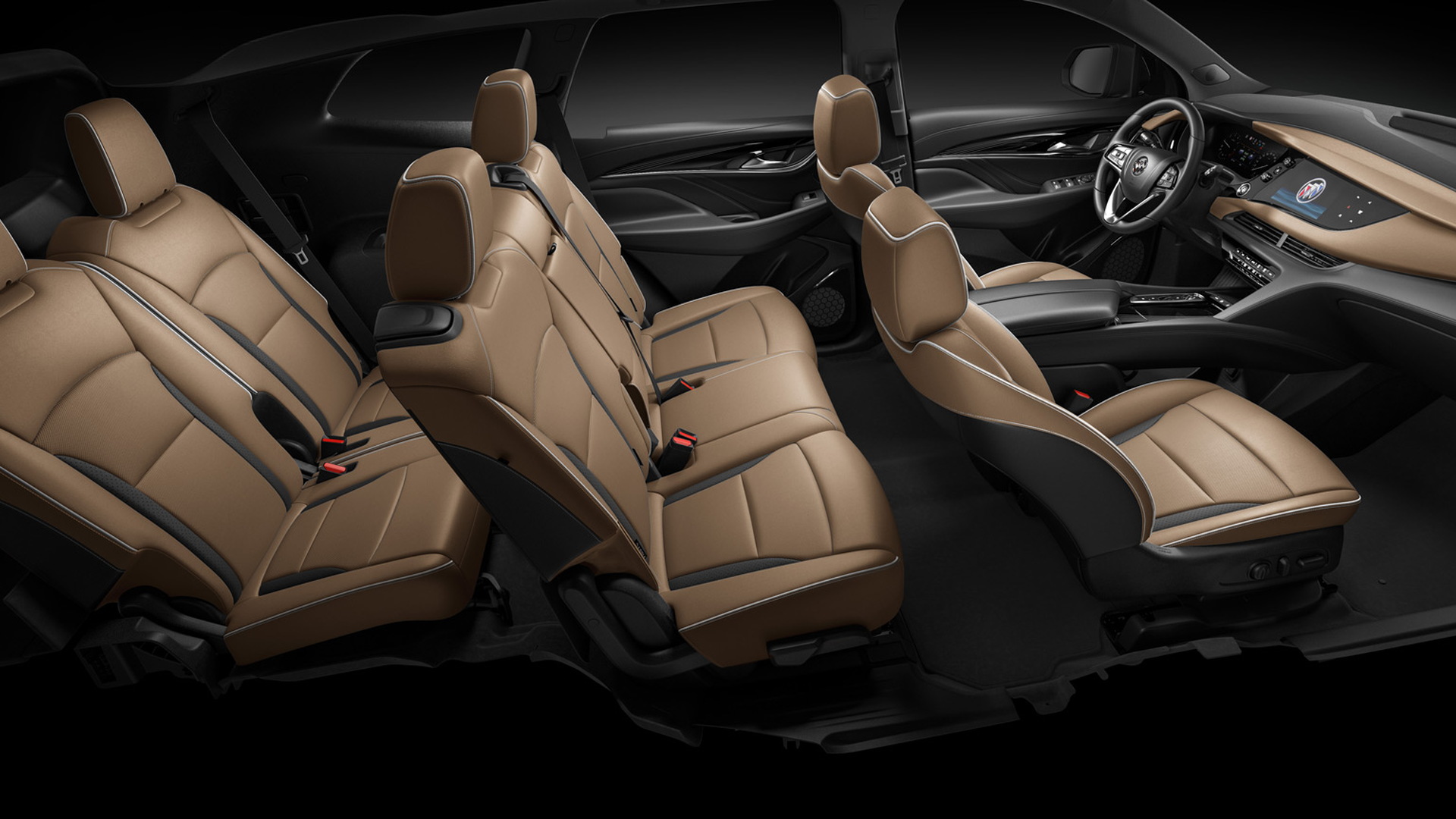 It's called an Enclave, but it's noticeably smaller than the Enclave we get in the United States. It measures 196.1 inches in length, making it 8.2 inches shorter than its U.S. counterpart.

It isn't clear if the mini-Enclave will be sold in the U.S. under a different name, though there are rumors we may see it badged an Envoy. It would essentially fill the gap between the Envision and full-length Enclave.

The vehicle's platform is thought to be the mid-length version of General Motors' C1XX platform found in the GMC Acadia and Cadillac XT6. Both those vehicles' wheelbases match up with the 112.7-inch wheelbase of the Chinese-market Enclave.

And just one powertrain has been announced: a 2.0-liter turbocharged inline-4 delivering 233 horsepower and 258 pound-feet of torque. A 9-speed automatic is standard and there's been no mention of whether all-wheel drive is available.

Pricing starts at 299,900 RMB (approximately $42,664), and for buyers with extra cash to splurge, there's an upmarket Avenir grade with numerous extras thrown in.

The Chinese-market Enclave made its public debut on Friday at Auto Guangzhou, where Buick also presented an updated version of the Envision. For our full coverage on the Chinese show, head to our dedicated hub.