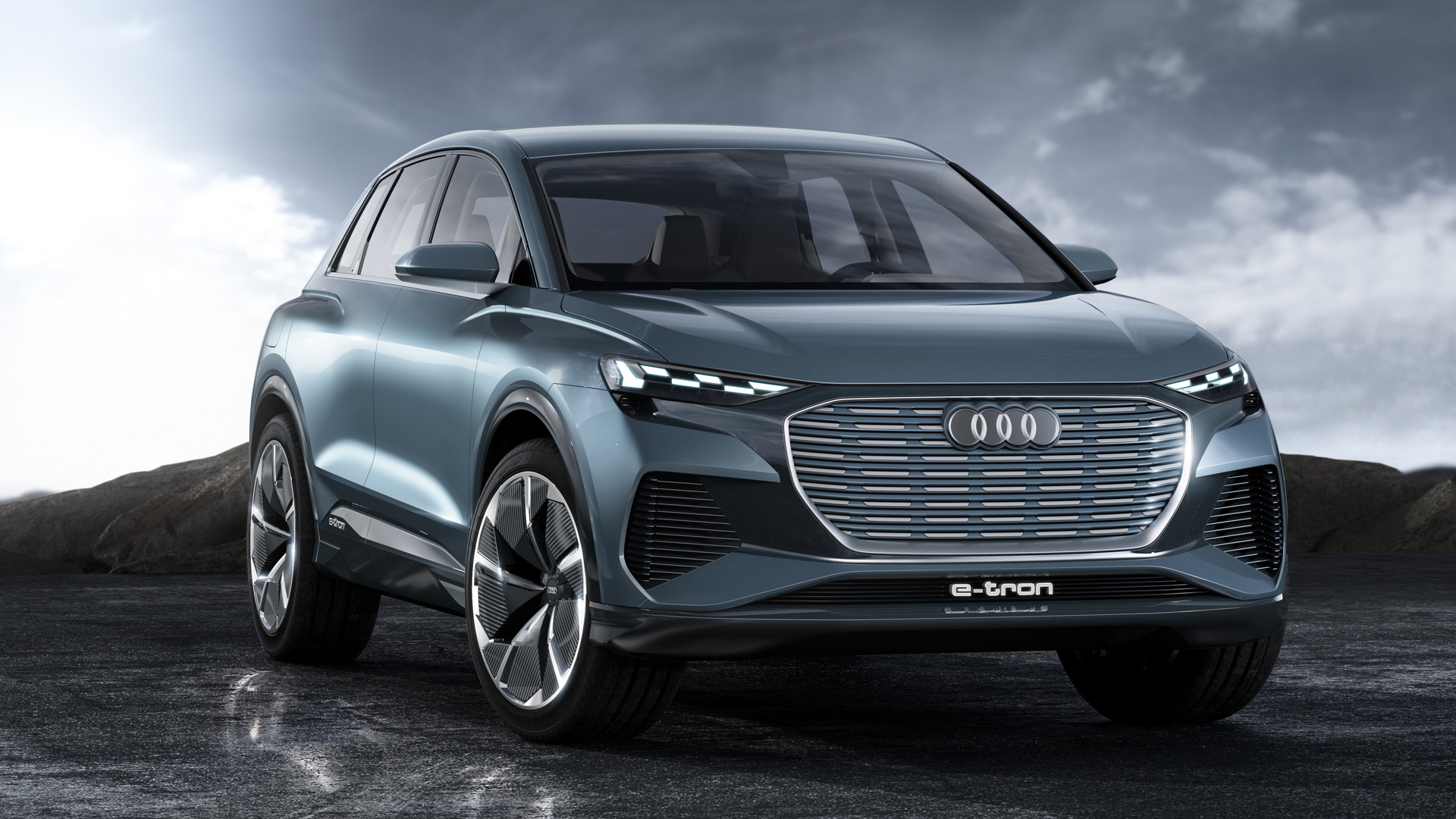 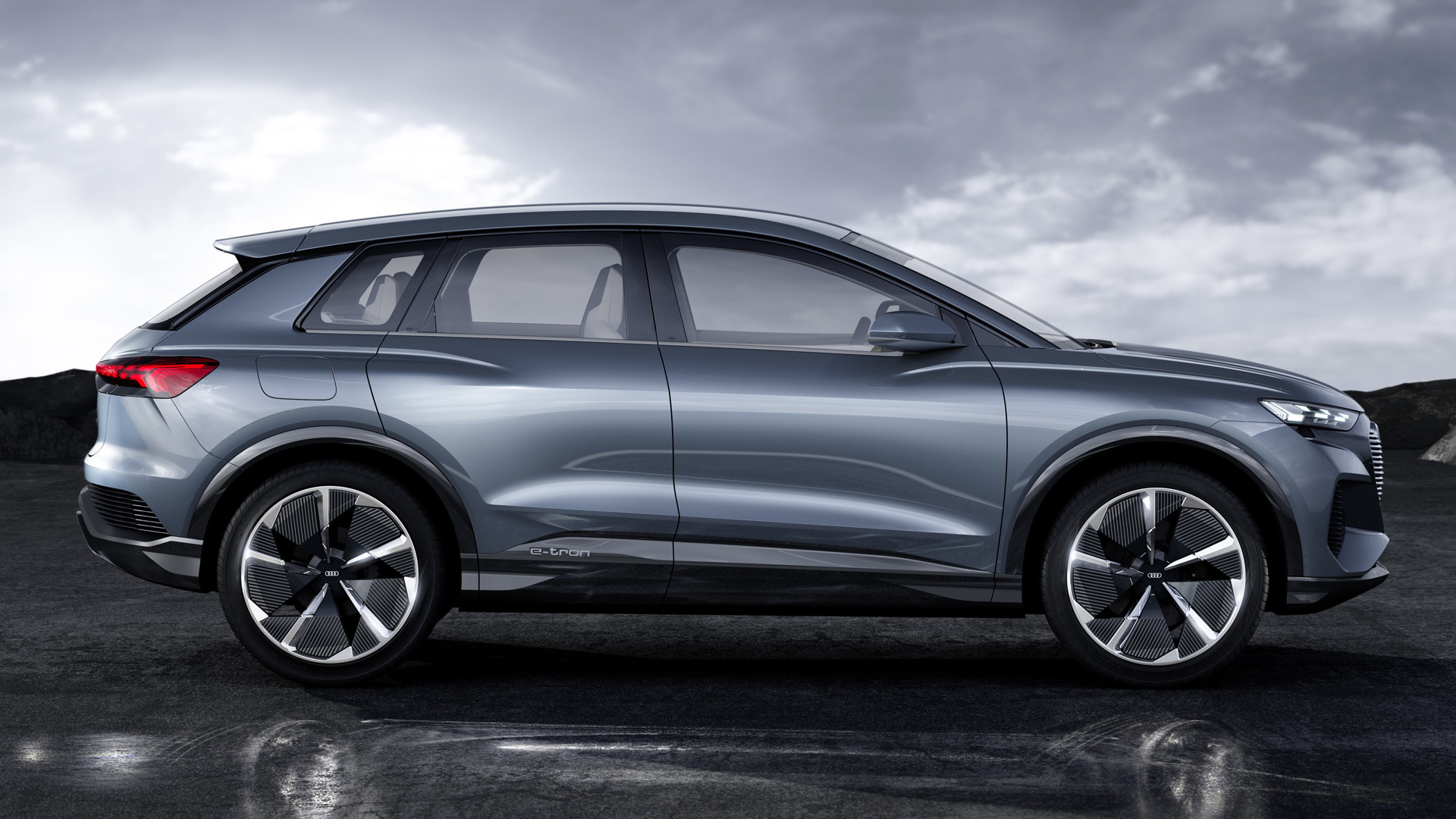 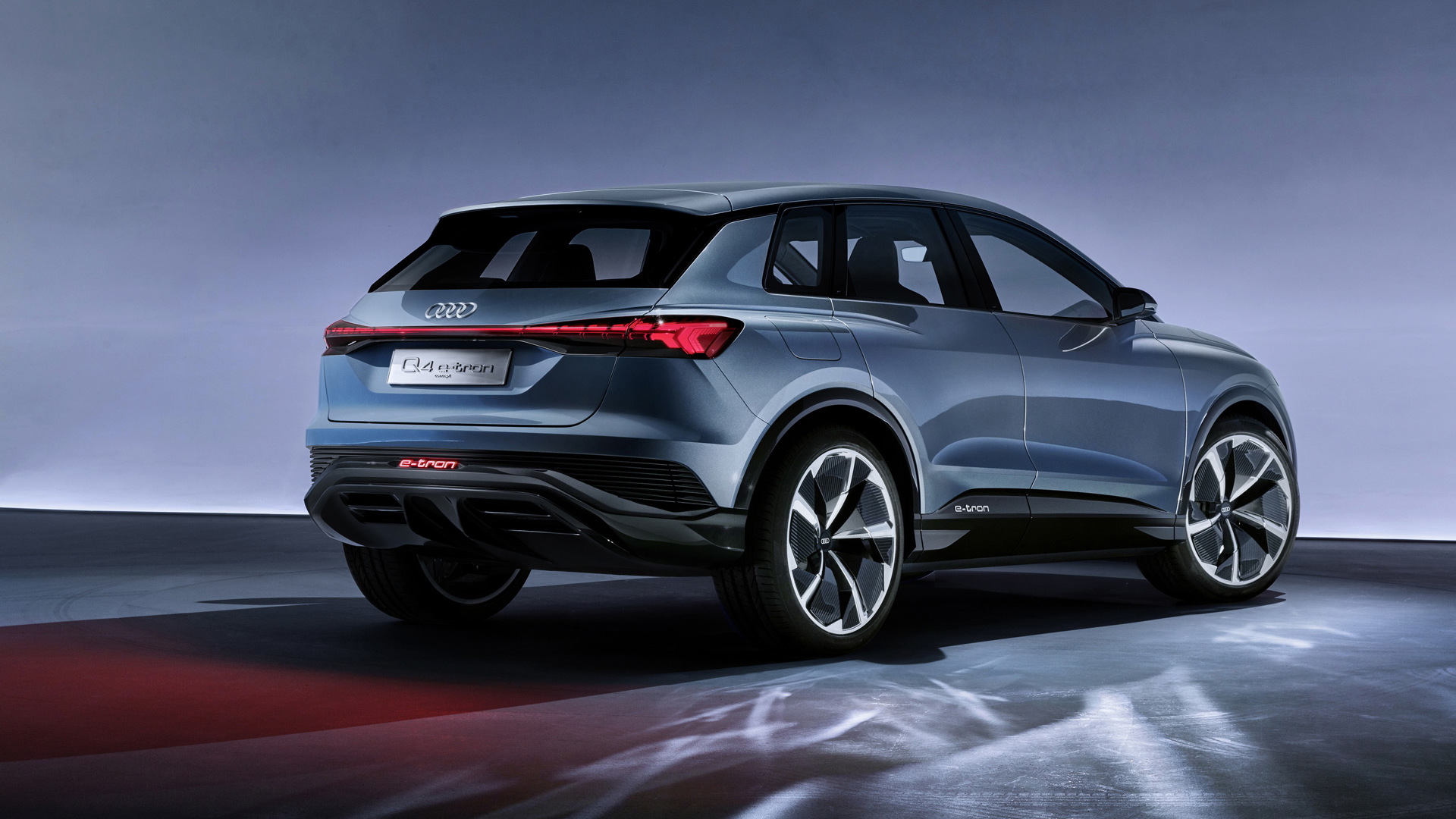 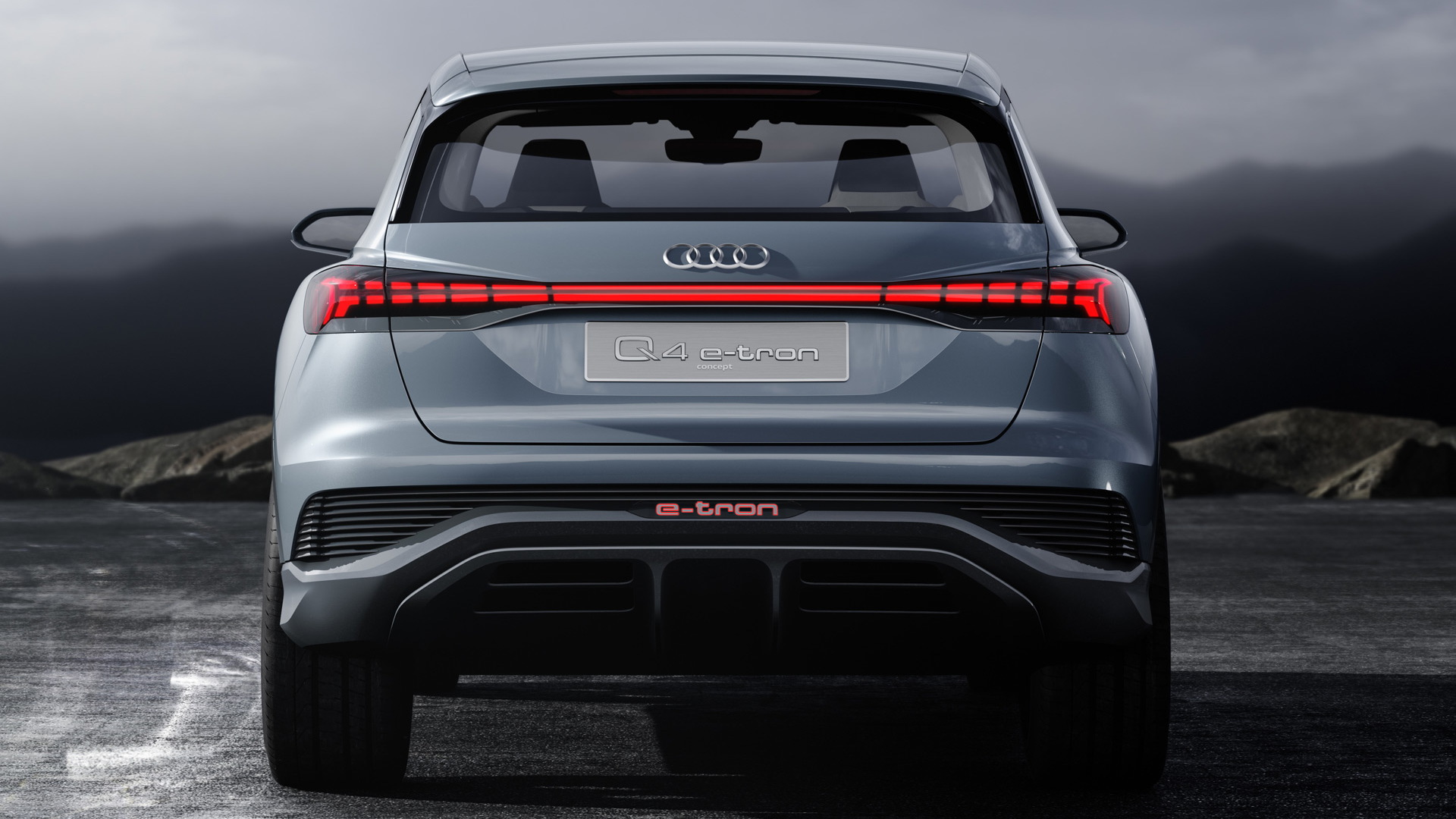 Audi will launch a compact electric SUV called the Q4 E-tron next year, and it could potentially offer a new level of personalization not previously seen.

Audi design chief Marc Lichte revealed to Autocar in an interview published Tuesday that the Q4 E-tron will allow buyers to choose the type of light signature they want for the head and taillights. There will be up to 25 different options, he said.

Audi previewed the design of the Q4 E-tron with a concept unveiled in March. The lights of the concept featured light signatures made up of multiple smaller elements and it is possible something similar will feature on the production model.

The Q4 E-tron is being developed on Volkswagen Group's MEB dedicated EV platform. There will likely be a selection of battery sizes and power outputs to choose from, but as a guide, the concept featured an 82-kilowatt-hour battery capable of over 250 miles of range and a 301-horsepower dual-motor powertrain able to deliver 0-60 mph times in about 6.0 seconds.

Audi will reveal the production version of the Q4 E-tron in late 2020. Right now the vehicle isn't confirmed for the United States but if given the green light we could see it here as early as the 2021 model year. Volkswagen is working on a similar model, also based on the MEB platform, and this one is confirmed to start sales here next year.