The 2020 Pikes Peak International Hill Climb will not include motorcycles for the first time in 29 years. Event organizers released a statement after the board of directors decided to put the motorcycle program on hiatus.

The decision follows a deadly crash at this year's PPIHC. Less than a quarter of a mile from the finish line, four-time Pikes Peak winner Carlin Dunne crashed his Ducati Streetfighter V4 and was killed. It was the second motorcycle death at the hill climb even this decade after Bobby Goodin crashed in 2014 and later passed away due to his injuries. 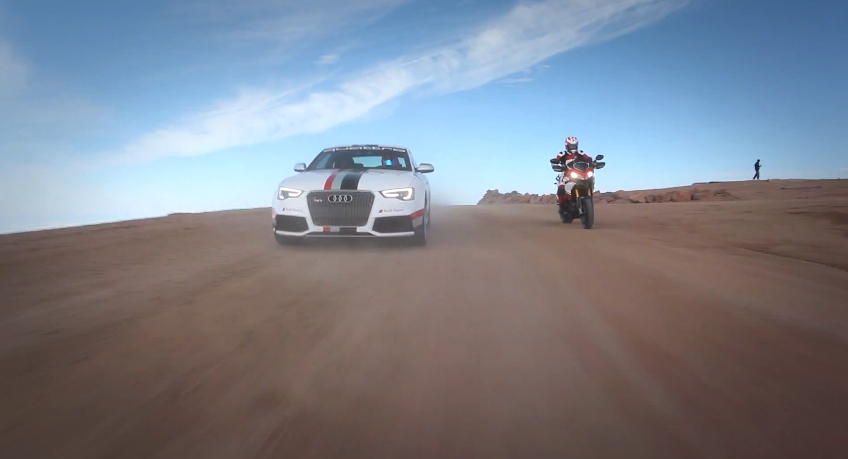 Although the board of directors has put the motorcycle program on hiatus, the board hasn't made the decision to ultimately remove bikes from Pikes Peak events altogether. Instead, the 2020 hiatus will give organizers time to collect data and analyze the long-term viability of motorcycles at Pikes Peak.

Tom Osborne, chairman of the PPIHC board of directors, noted motorcycles haven't been included annually at the event. In fact, they've only run in 41 of the 97 years of racing at Pikes Peak.

Osborne said the time to analyze the whole event, including the inclusion of motorcycles.

"It’s just time to take a hard look at every aspect of the race, including the motorcycle program, and determine whether or not the event may change," Osborne said.

The directors said they will continue to track "all metrics" surrounding the race. In late 2020, they will make a final decision on whether motorcycles will return at future events.