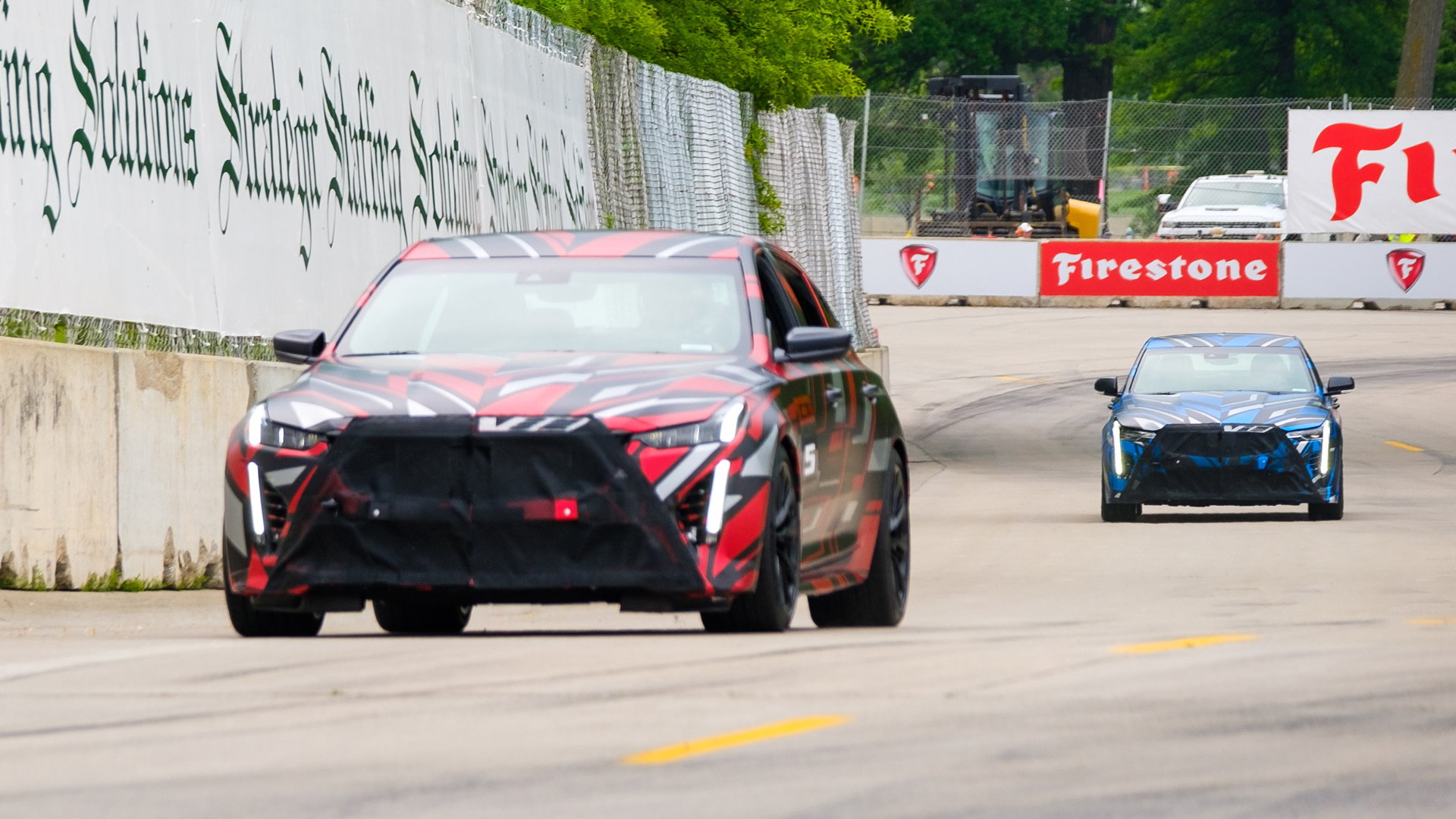 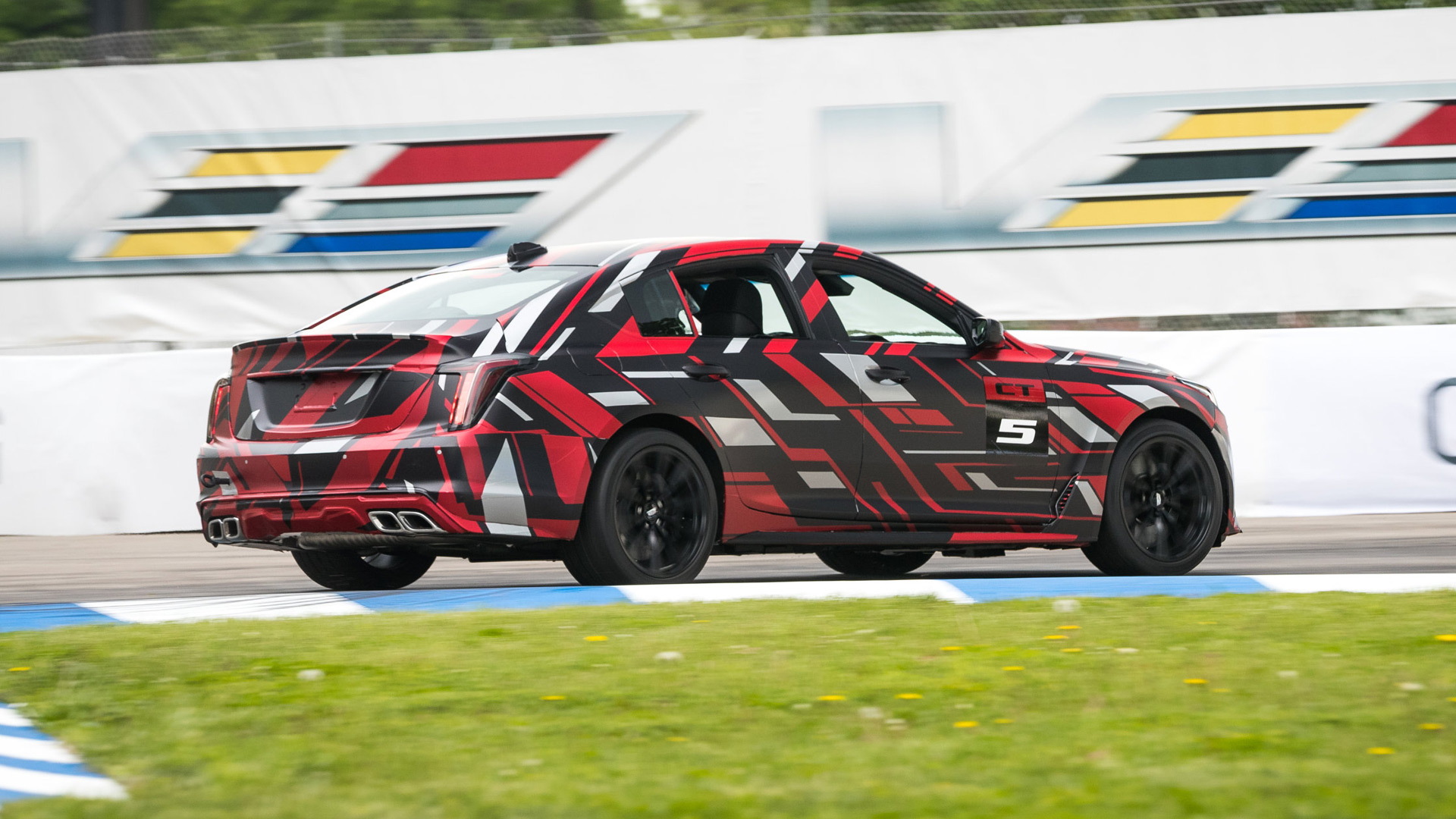 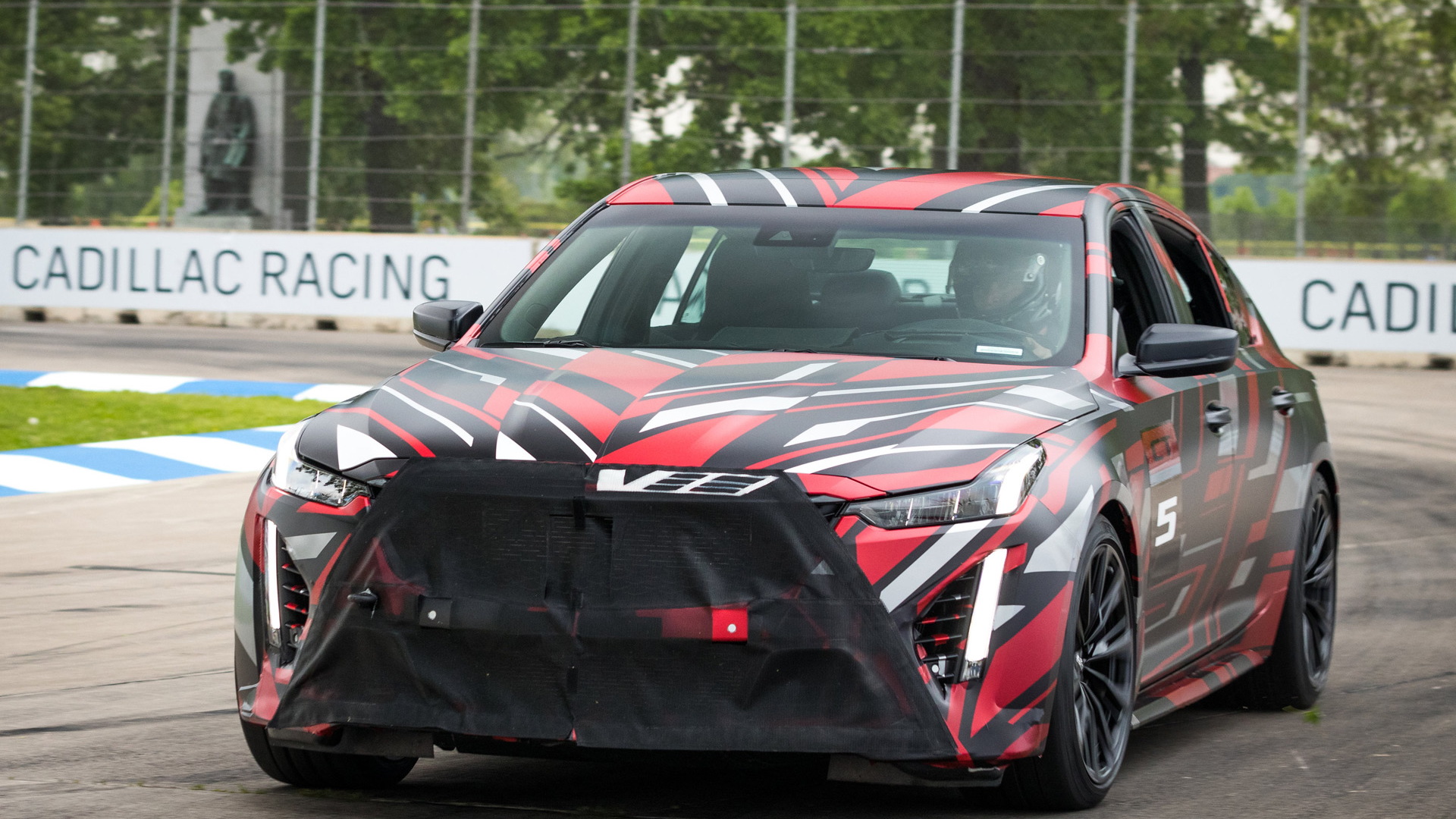 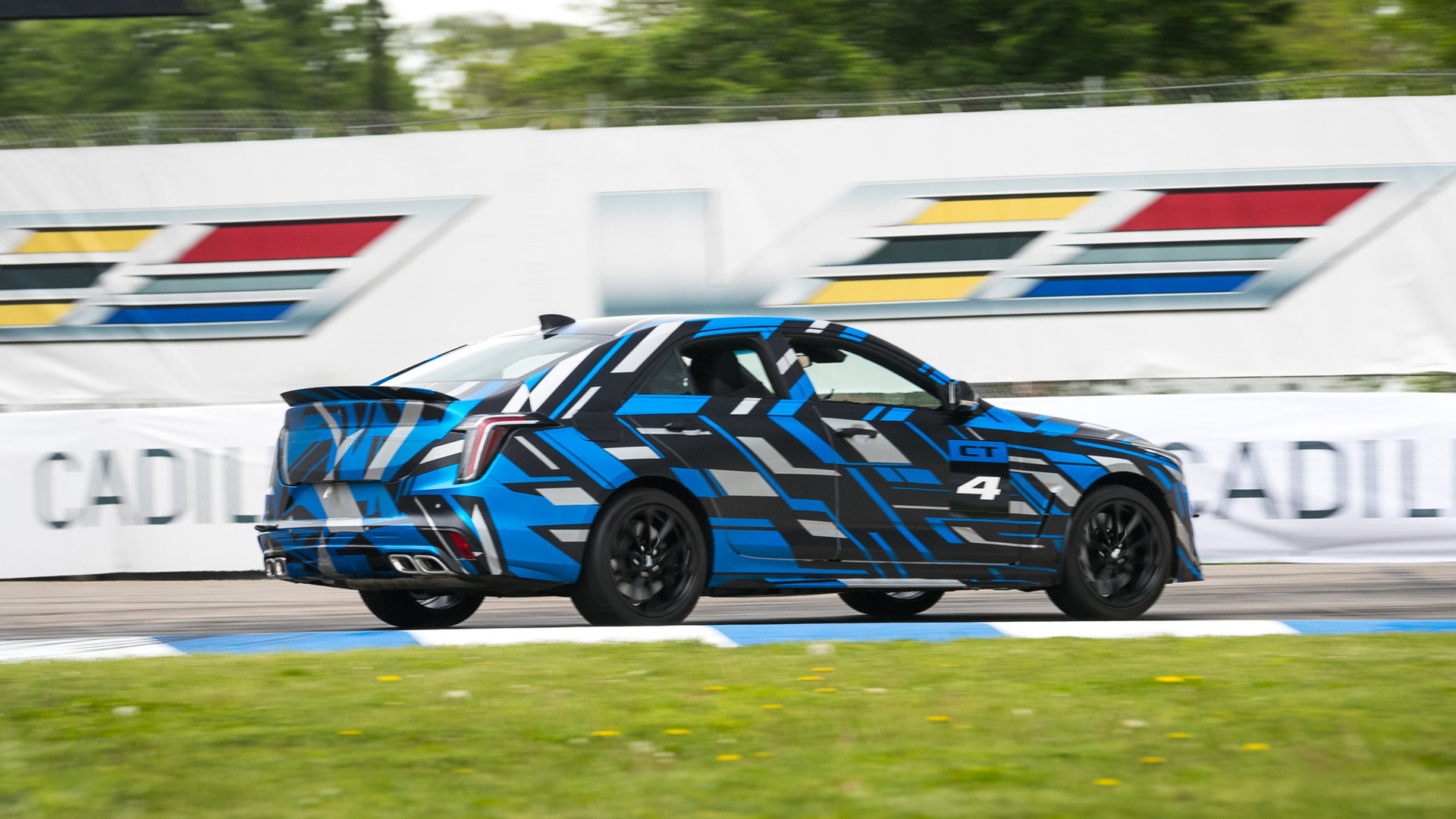 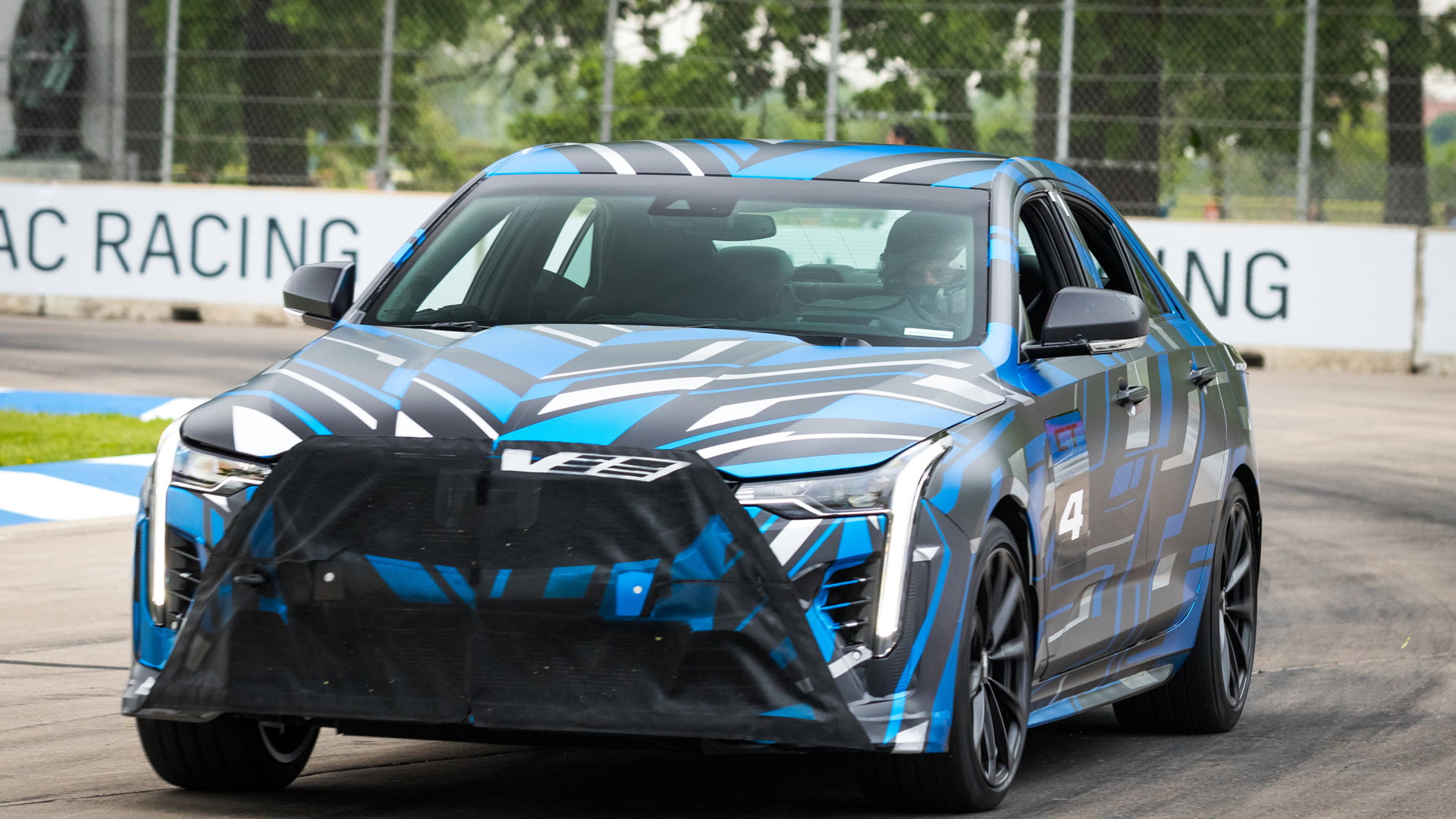 While the internal-combustion engine isn't dead yet, Cadillac wants to make sure it gets a proper going away party in the years to come.

Mirza Grebovic, performance variants manager for Cadillac, told The Globe and Mail in an interview published Friday we'll see the V-Series expand, and enthusiasts should like what's coming.

"We’re trying to go out with a bang while internal combustion is still kicking," he said.

The expanded V-Series may take shape in two forms.

First, we know the traditional V-Series cars, the CT4-V and CT5-V, don't represent what fans are used to. Instead, think of them as new V-Sport models. Both make less power than the cars they replace, the ATS-V and CTS-V, but hang onto the beloved V name. Instead, we'll see two next-level cars take over duty. Cadillac already teased them and they could incorporate the "Blackwing" name. These two cars will be the proper successors to the ATS-V and CTS-V, with the latter likely packing V-8 power.

On the other hand, Cadillac's new SUVs could also receive the V-Series treatment. That's highly plausible knowing the brand's plans for the V-Series and what the badge has become. Cadillac also lacks rivals to BMW, Audi, and Mercedes-Benz's hot SUVs.

Meanwhile, GM's luxury division is also focused on the future. Cadillac will spearhead GM's electric future with the brand taking the lead on new EVs. Specifically, an electric Cadillac SUV will arrive in 2021 or 2022 riding on a new BEV3 electric-car platform. GM has touted the ultra-flexible architecture as a key to building profitable electric vehicles.

However, even while work is underway on emissions-free Cadillacs, the brand has some proper performance cars in the pipeline.