While the Dodge Charger soldiers on, so does its platform mate and more luxurious cousin, the Chrysler 300. Despite few changes to the 300 in recent years, the brand is giving the sedan a shot in the arm with an SRT Performance Appearance Package.

Mopar Insiders first reported on the upcoming package on Tuesday, though Motor Authority has since confirmed the information with Chrysler spokeswoman Claire Carroll. She said the package will be offered for the 300C and include a performance-oriented front fascia, LED fog lights, and new side sills for a more sinister look. The package will cost $695. Unfortunately, the 470-horsepower 6.4-liter V-8 from the SRT Charger is not coming to the 300. Note, the car with the optional Performance Appearance Package is not pictured. 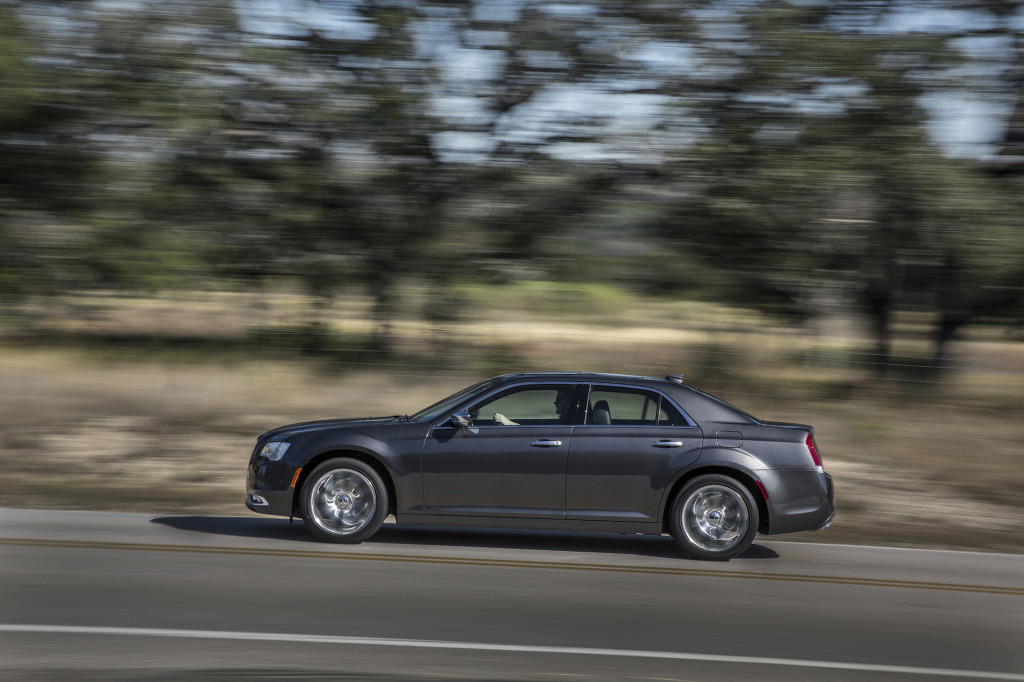 The parts will come from the Chrysler 300 SRT sold in other global markets, notably Australia. There, the model lives on with the 6.4-liter V-8. Chrysler dropped the 300 SRT in the U.S. for 2013, which leaves the 5.7-liter V-8 as the most potent option for American buyers.

And no, there won't be a 300 Hellcat, either. That was ruled out two years ago after Fiat Chrysler told MA there are zero plans to drop the supercharged 6.2-liter V-8 into the sedan. The Dodge Charger will continue to serve as the only four-door version of a Hellcat. 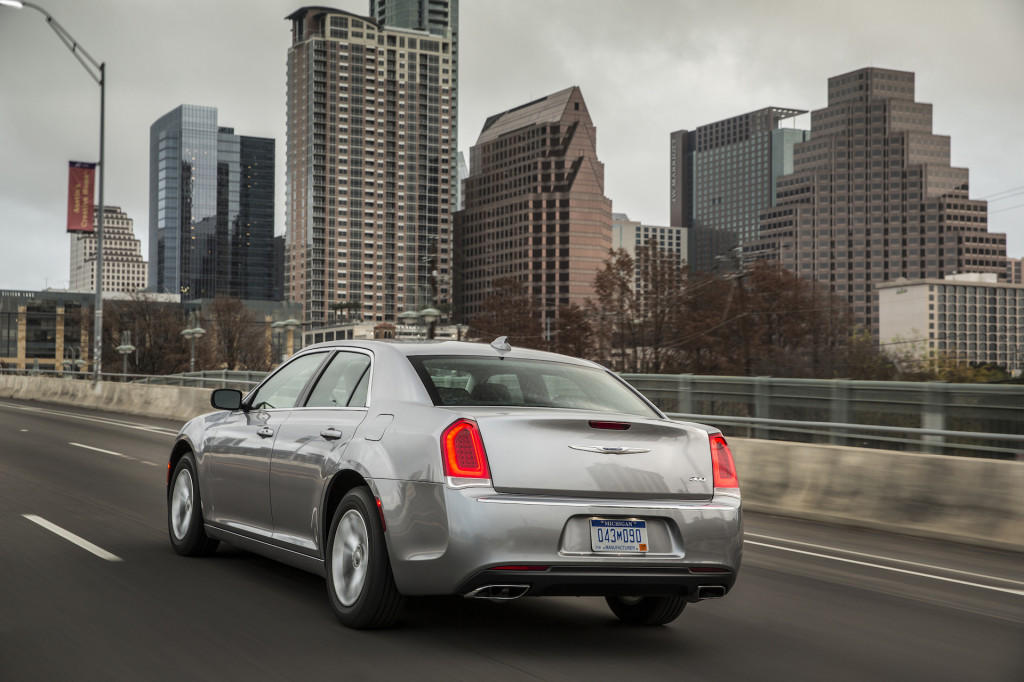 We had previously suspected the 300 sedan would get a refresh this year, possibly with a new turbo-4 engine option. However, that hasn't happened. Chrysler's plans for the sedan, in general, aren't exactly clear, but we do know a next-generation Dodge Charger and Challenger are happening. Those two cars have been subject to a basket full of rumors in the past few years. The cars were originally slated to ride on the Giorgio platform, which underpins the Alfa Romeo Giulia. Next, rumors swirled they'd ride on a modified version of the Maserati Ghibli platform.

However, most recently, Motor Authority broke the news that both cars would continue on an even-more modified version of the current LX platform. The architecture dates back to Daimler Chrysler days and served the Mercedes-Benz E-Class in the 1990s. Wherever the Charger goes, so would the 300. Unless it goes the way of the dodo.