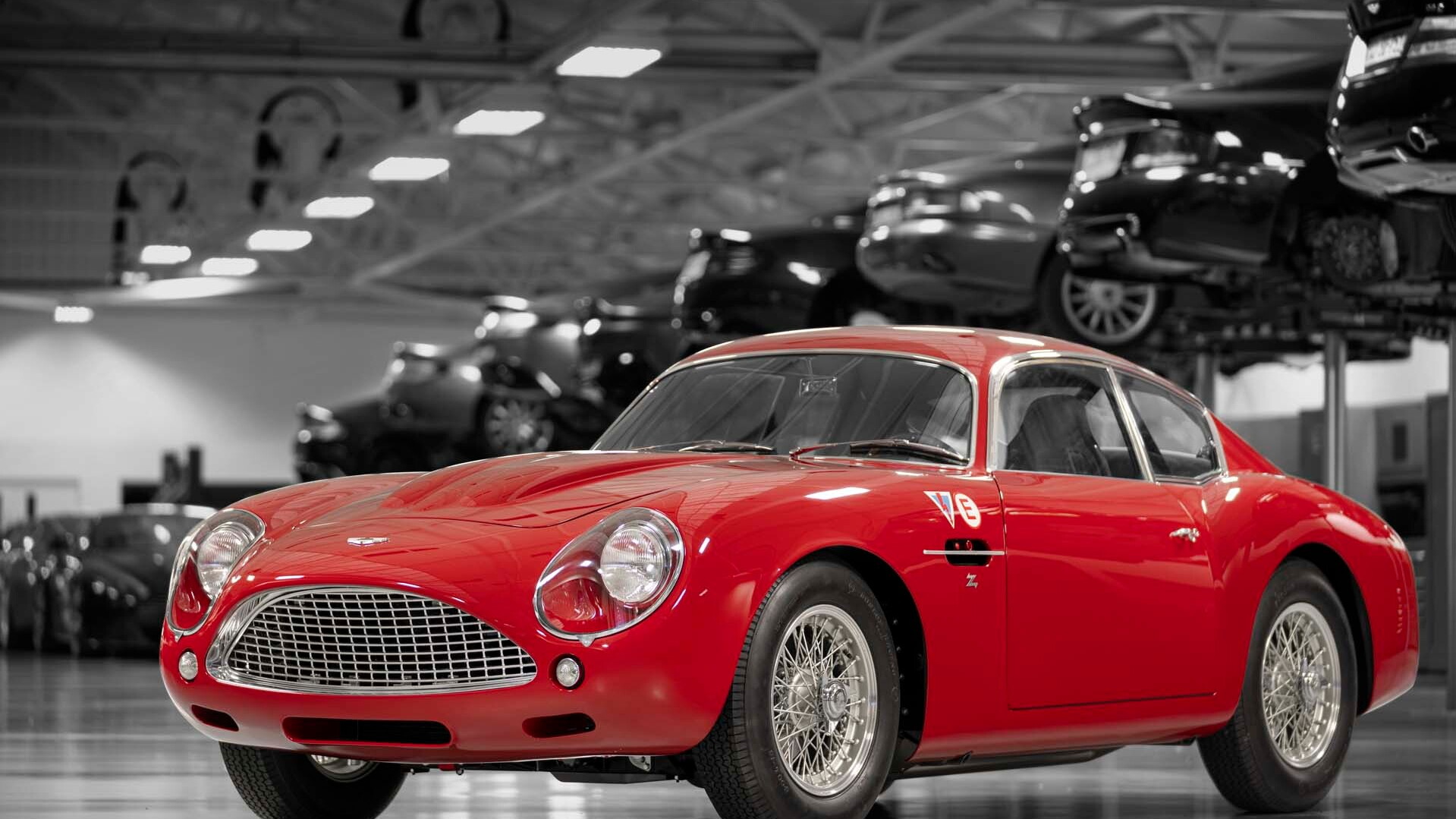 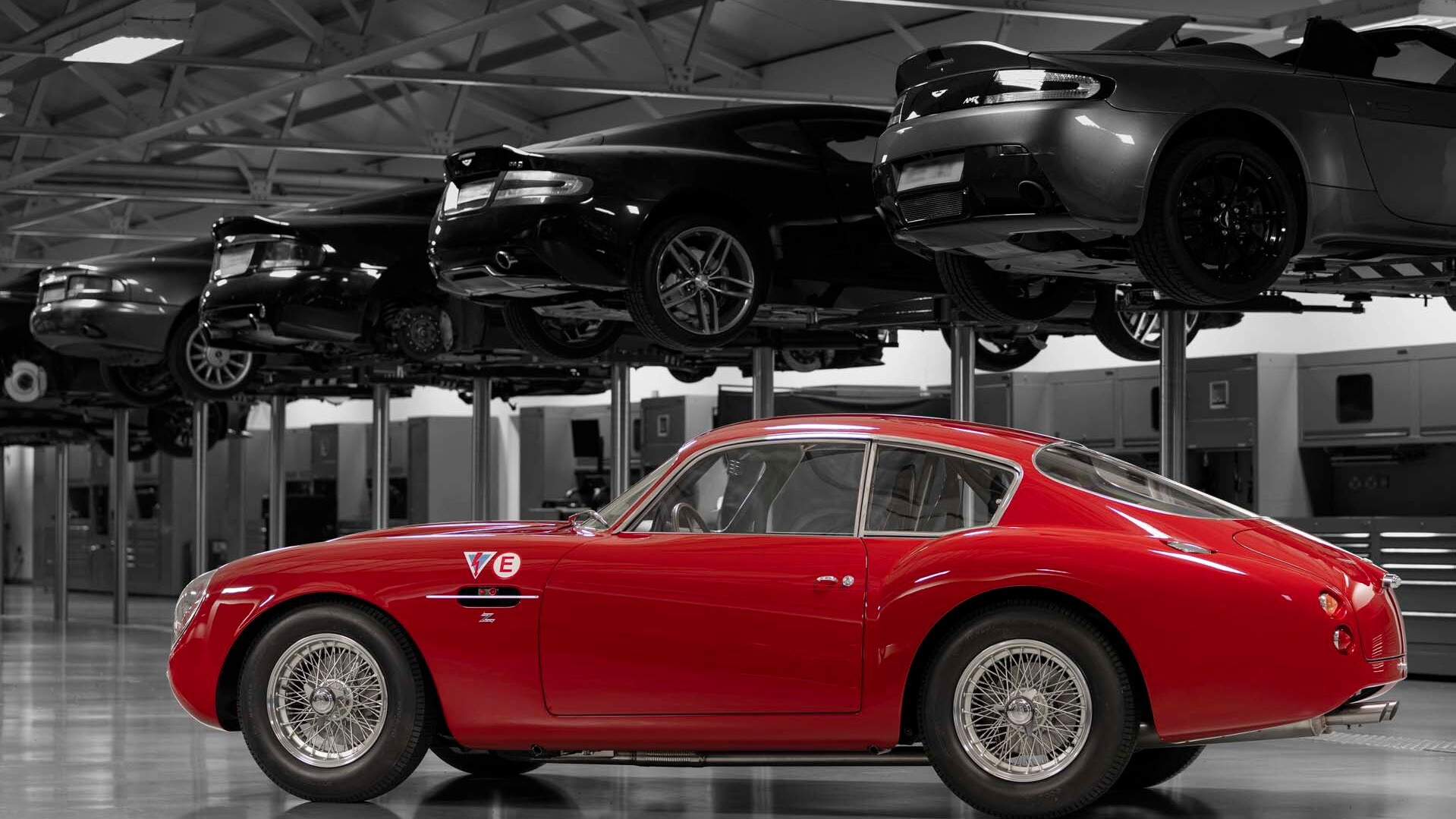 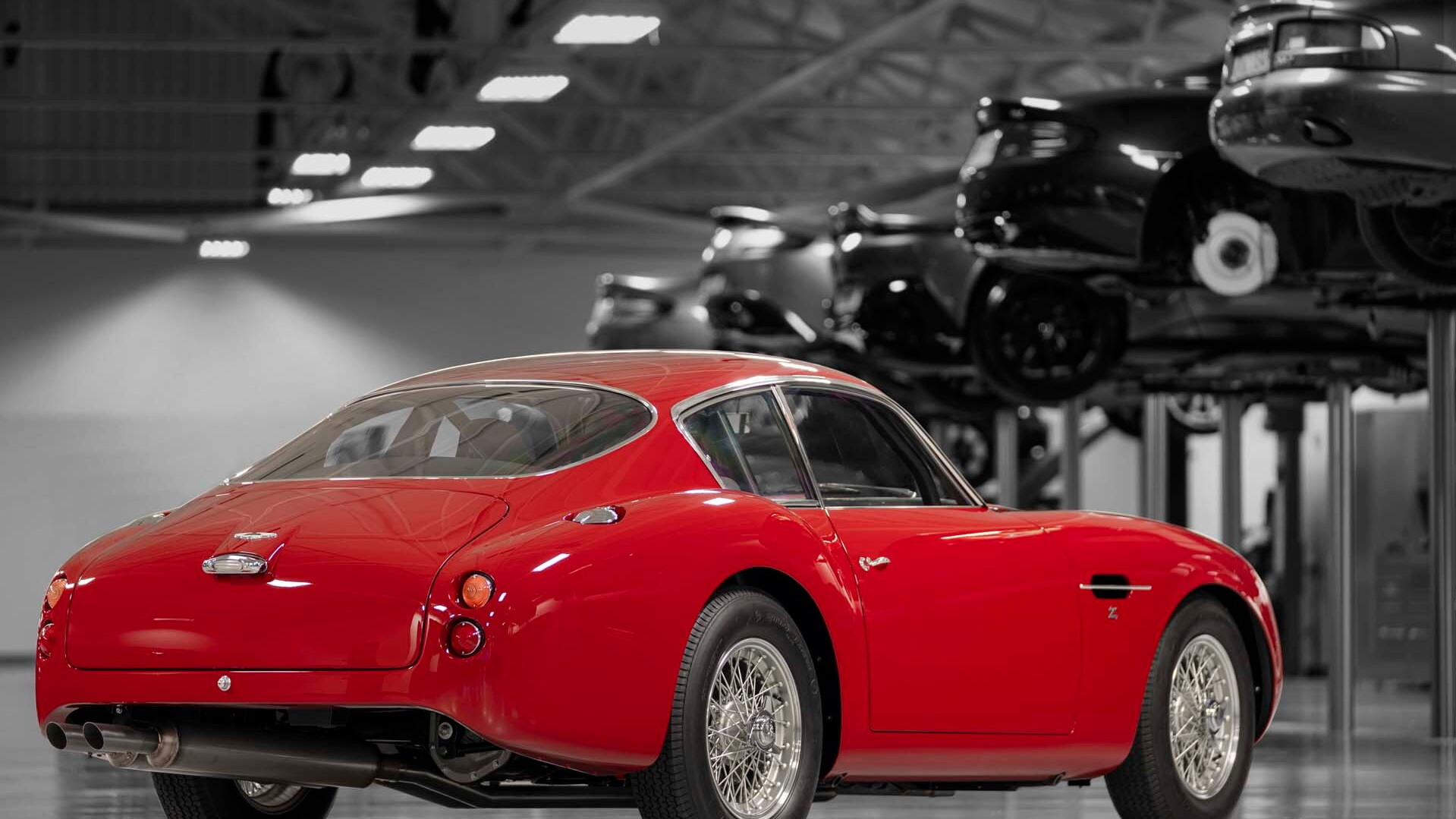 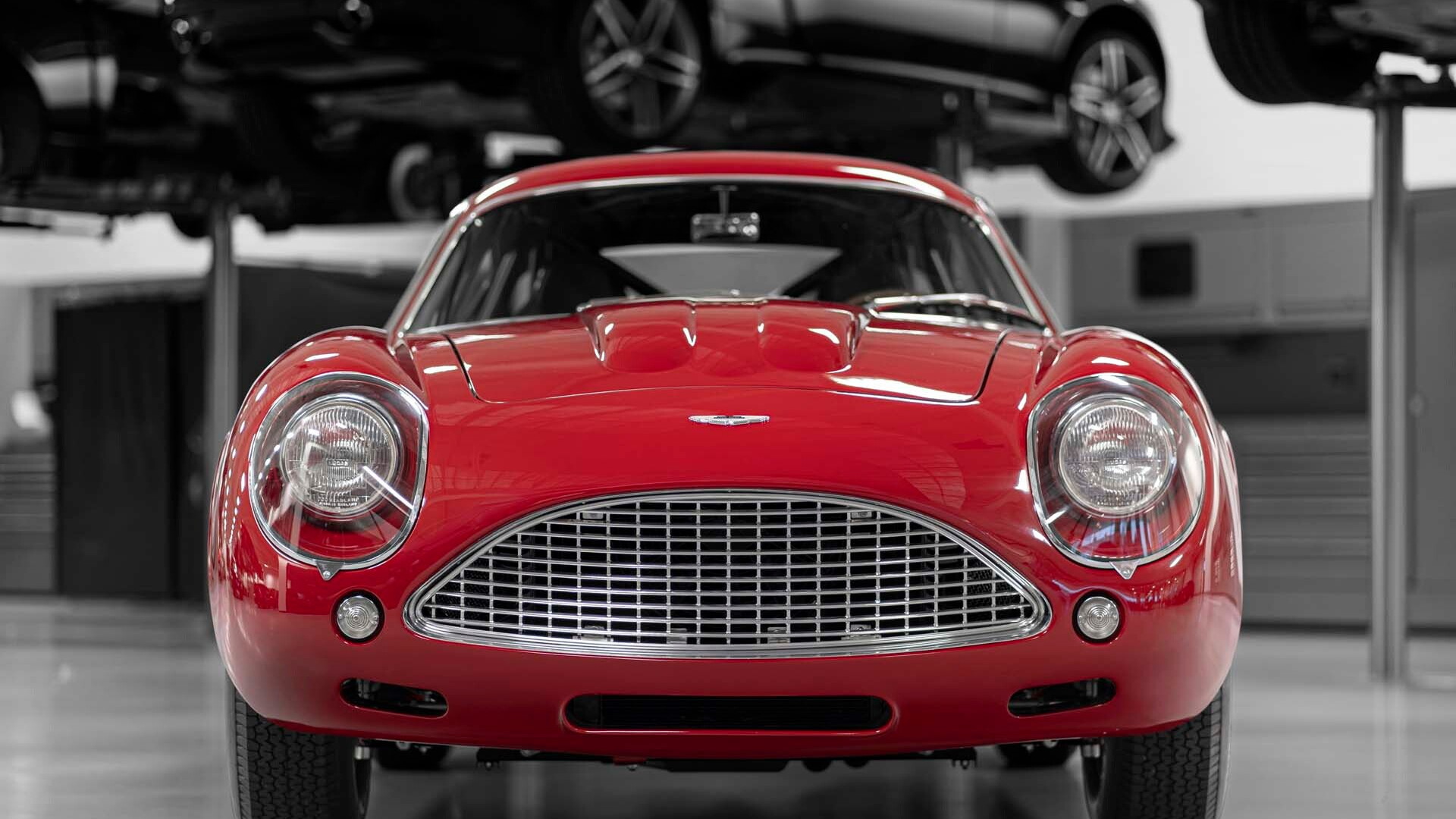 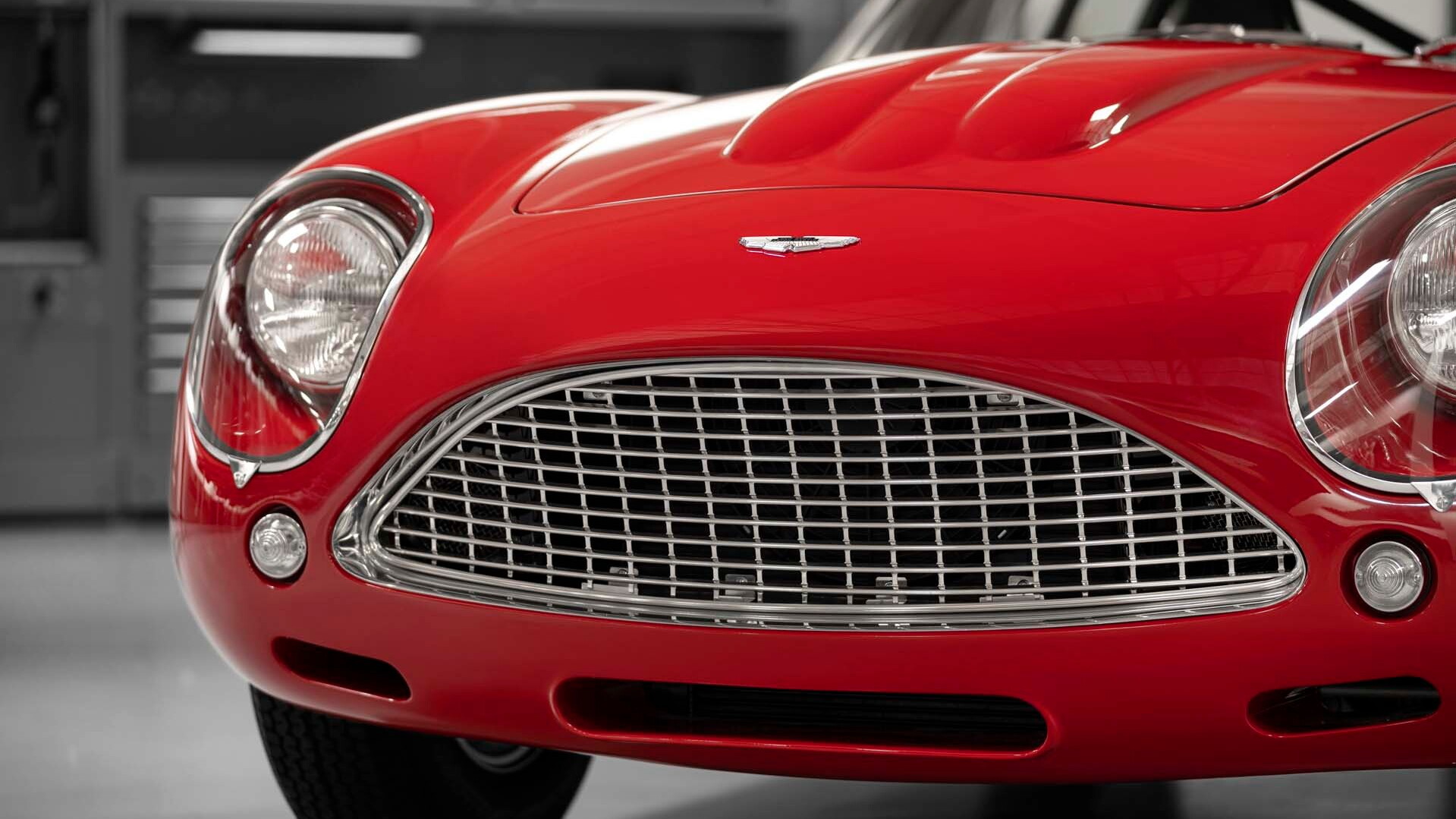 Aston Martin is building 19 additional examples of the DB4 GT Zagato of the 1960s to mark this year's centennial of Italian design house Zagato, which has been helping to design special Aston Martins for the past 60 years.

Each of the 19 cars will be paired with a new DBS GT Zagato supercar based on the modern DBS Superleggera, with the cars to be sold together as a set known as the DBZ Centenary Collection. The going price for the pair is a staggering $7.9 million.

While the modern DBS GT Zagato is still some way out from its debut, Aston Martin on Tuesday confirmed that we'll get our first look at one of the DB4 GT Zagato continuation cars at the 2019 24 Hours of Le Mans, which runs June 15-16. The car will be present at Aston Martin's hospitality facility alongside Le Mans' Circuit de la Sarthe.

The DB4 GT Zagato was a lighter, more aerodynamic version of the DB4 GT developed for improved performance on the racetrack. Many of the steel components of the regular DB4 GT were replaced with lighter aluminum pieces in the Zagato, including body panels that were hammered and hand rolled into shape. Those same processes are being used for the continuation models, with the work handled at Aston Martin's heritage center in Newport Pagnell, United Kingdom. 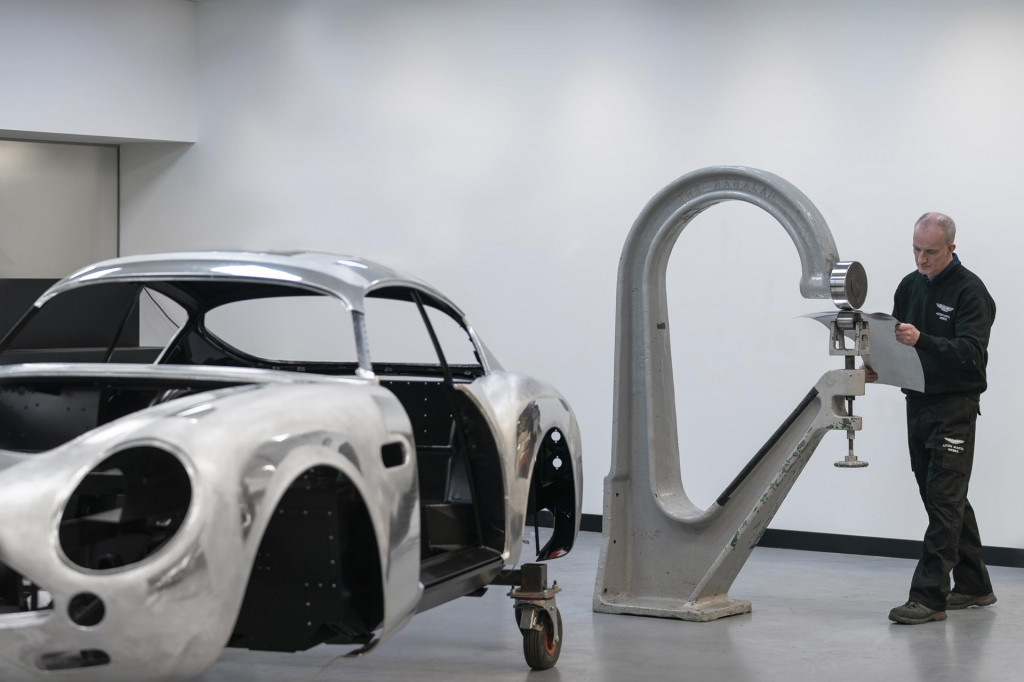 The DB4 GT Zagato continuation car on display will be the first of the 19 new examples. It features a red exterior designed to match a color used on the original DB4 GT Zagatos more than half a century ago. The interior is a mix of old and new, with Wilton carpet, leather trim, and carbon fiber all featured. Continuation specification instrumentation and interior equipment such as a full FIA-approved roll cage are standard.

Under the hood sits a 4.7-liter inline-6 with two spark plugs per cylinder, just like in the originals. The engine delivers more than 390 horsepower to the rear wheels via a 4-speed manual transmission and limited-slip differential. 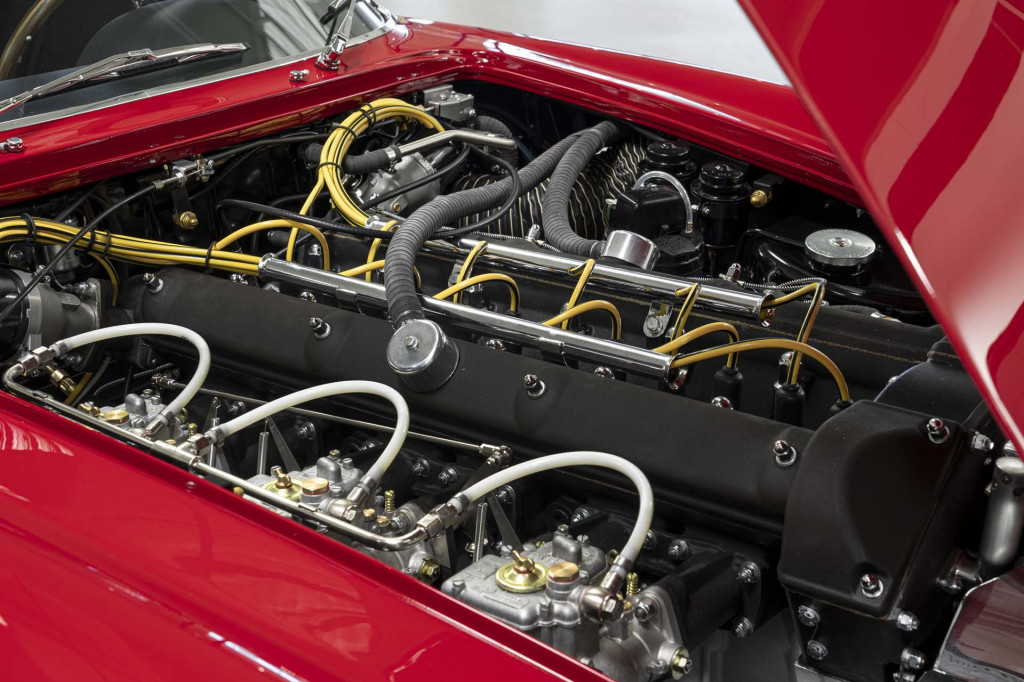 Buyers can expect to take delivery of their DB4 GT Zagato continuation car in the fourth quarter of 2019. The DBS GT Zagato will start delivery a year later. We should point out that only the DBS GT Zagato is street-legal, with the DB4 GT Zagato relegated to track use only, likely due to it not meeting modern regulations.

The DB4 GT Zagato isn't the only classic Aston Martin bring brought back to life. The automaker is also building DB5s built to the same spec as the car James Bond drove in 1964's “Goldfinger.” And we're not just talking factory specs but some of those by devised by Q.