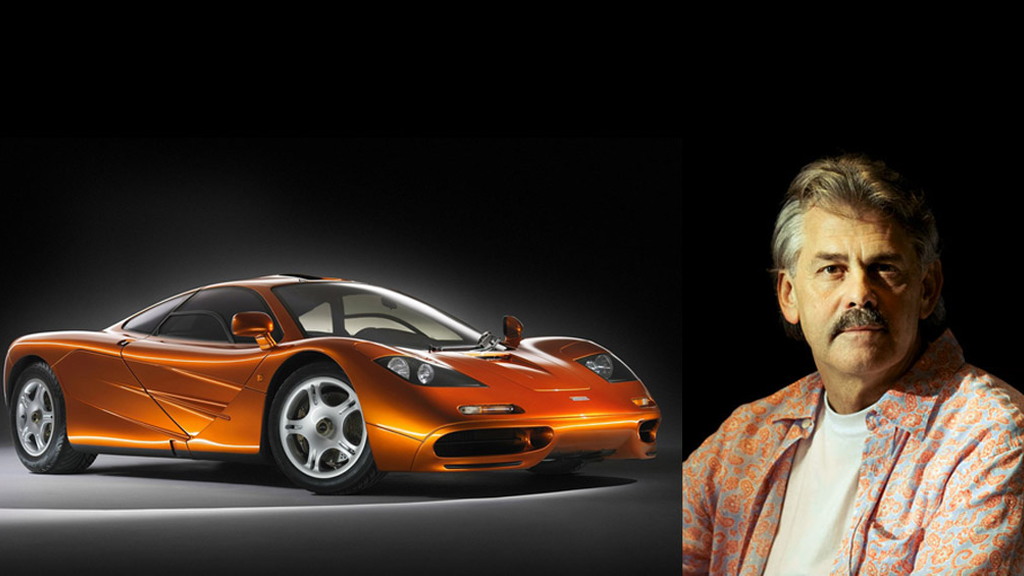 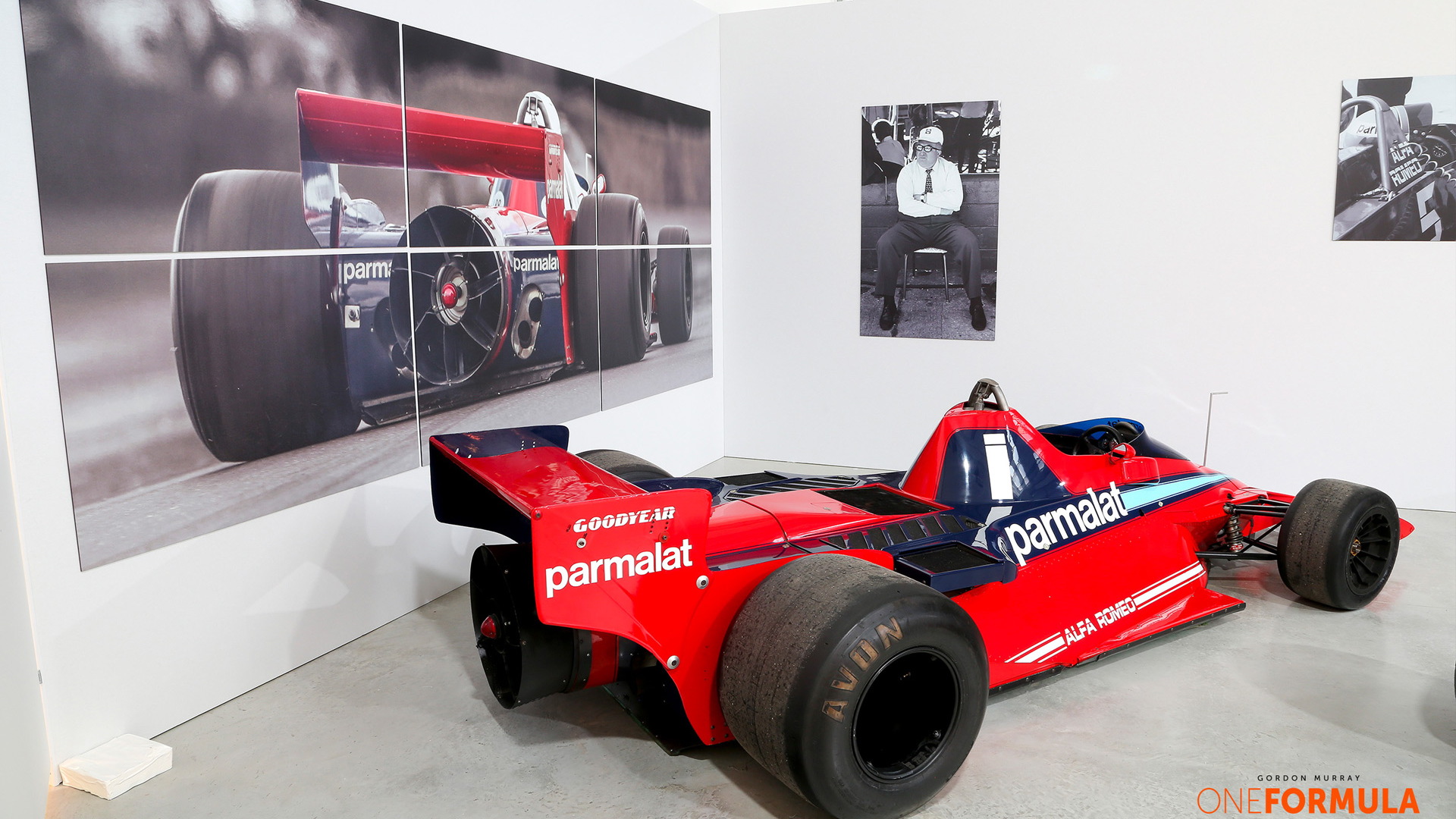 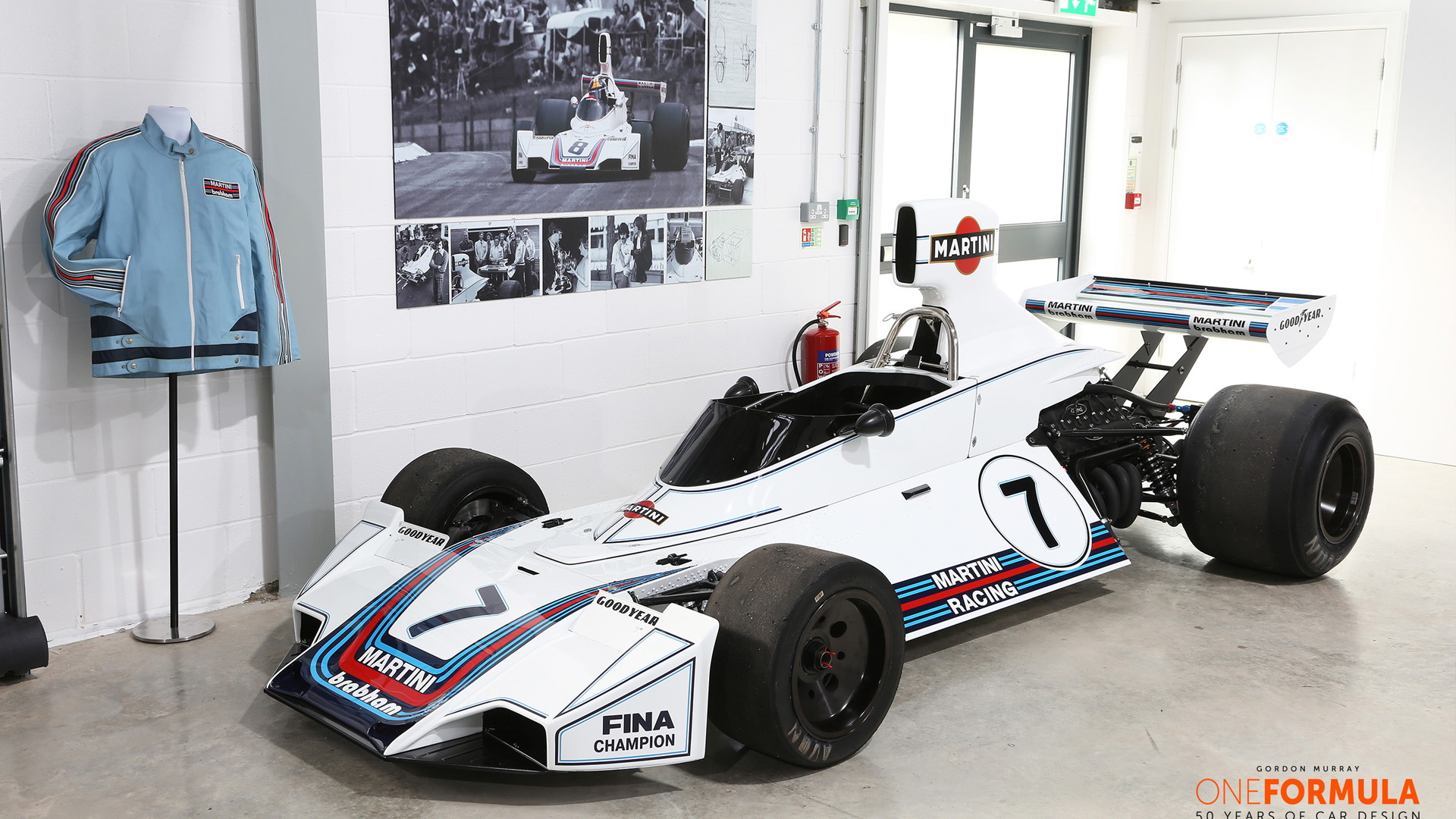 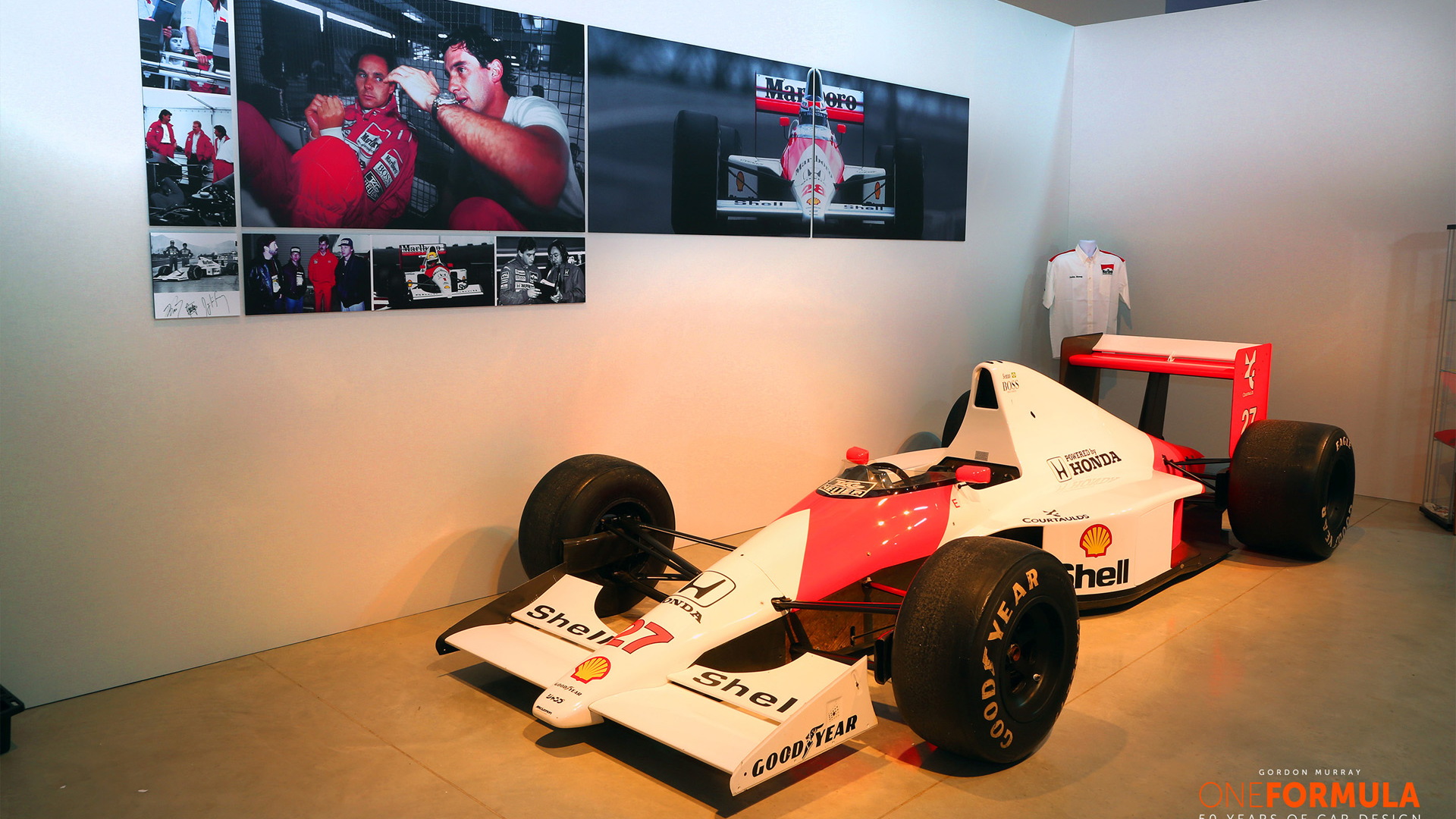 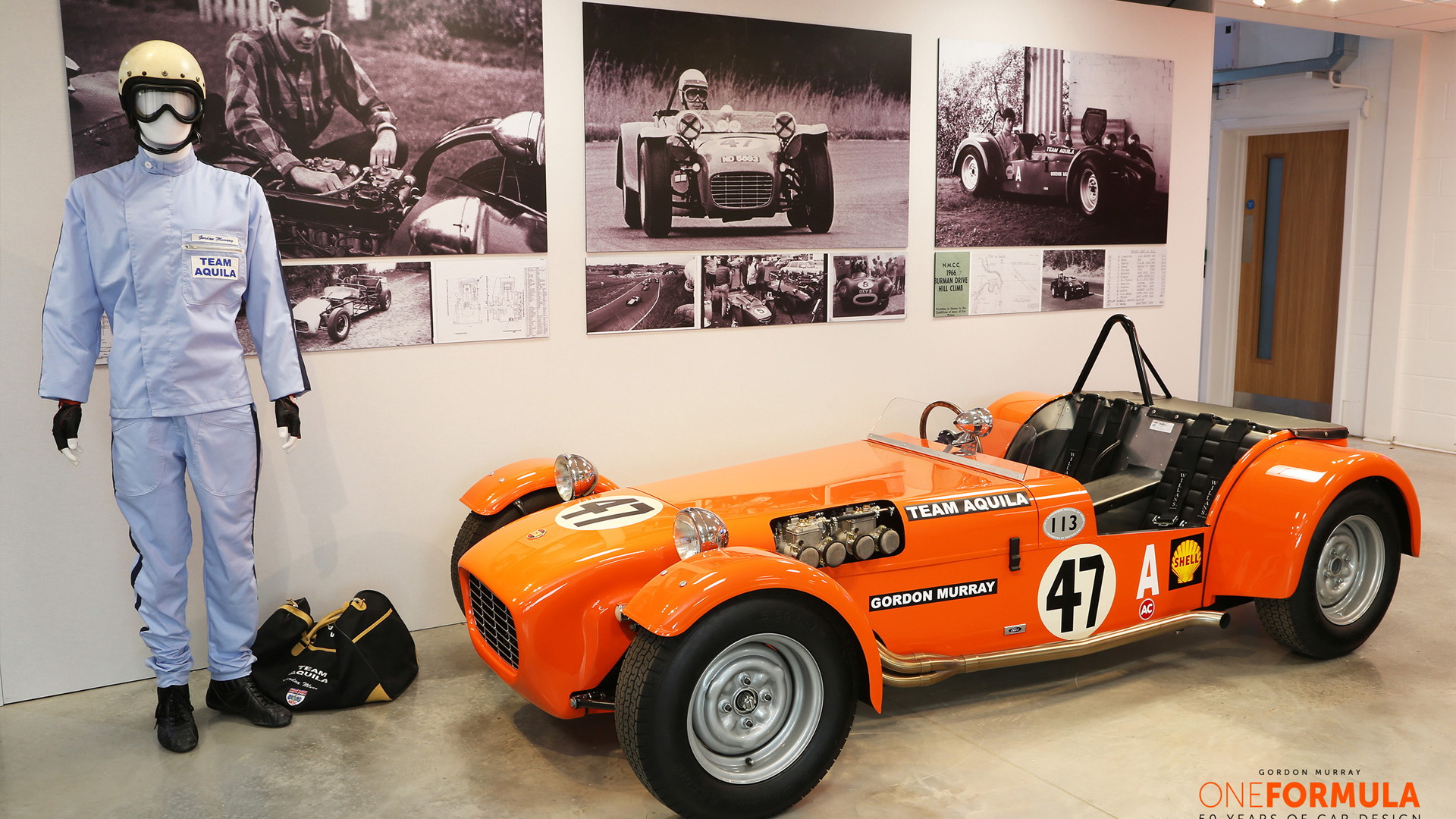 Gordon Murray is one of the most celebrated designers in the car world, not only because of his successful race car designs but also because of his ingenuity and versatility. This is a man who has designed multiple Formula One-winning race cars, the iconic McLaren F1 supercar, and an urban runabout spanning less than eight feet in length and weighing less than 1,300 pounds.

What's also impressive is that Murray has been designing cars for the past half century, and he's got no plans to stop. In fact, only on Wednesday he revealed the design for a new supercar billed as the true successor to the McLaren F1. Code-named the T50, the car will come with a naturally aspirated V-12 destined to be the highest-revving engine ever fitted to a production car, plus a downforce-generating fan based on a design previously used on the famous 1978 Brabham BT46B F1 race car.

You can now take an online virtual tour of Murray's past 50 years of car design via the website www.oneformulagordonmurray.com.

The virtual tour features 40 of Murray's designs and was opened in May to mark the launch of the “One Formula” book outlining Murray's lifework. It gives us a look at a private exhibition of Murray's designs presented in 2017 and includes highlights such as his first car, the IGM Ford Special (T1), which he designed in his native South Africa back in 1967, as well as the aforementioned Brabham BT46B, and the 1988 McLaren MP4/4 F1 race car that Ayton Senna drove to his first World Championship victory.

“It is such thrill to share my passion for engineering purity, beautiful design, aerodynamic excellence, and technological innovation," Murray said in a statement. "Creating an exhibition in a free-to-view format, accessible to all, in stunning virtual reality is exciting and a source of great pride."