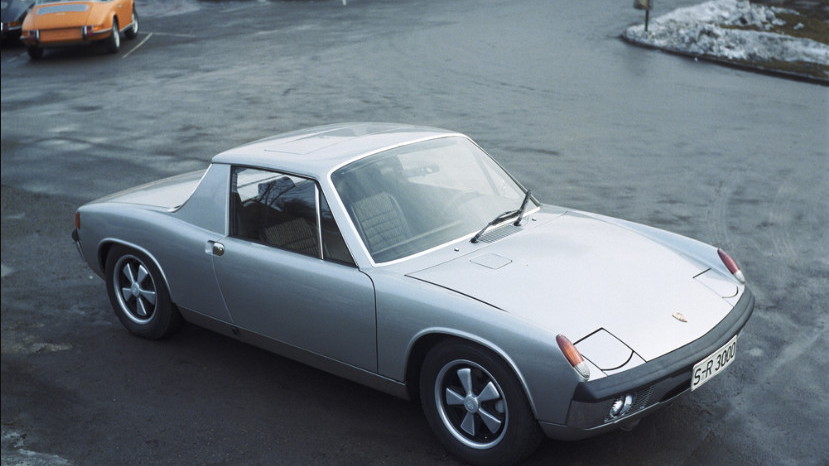 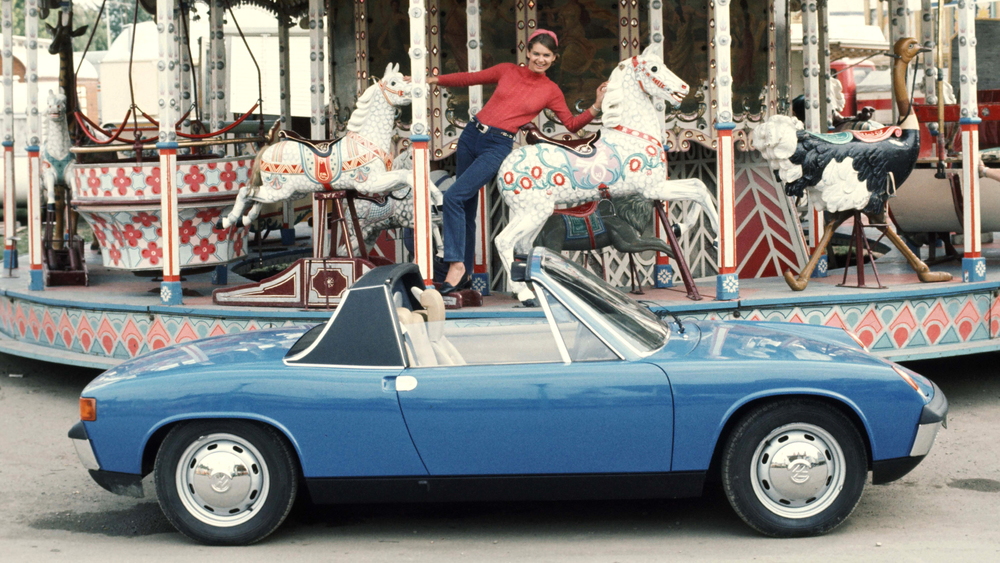 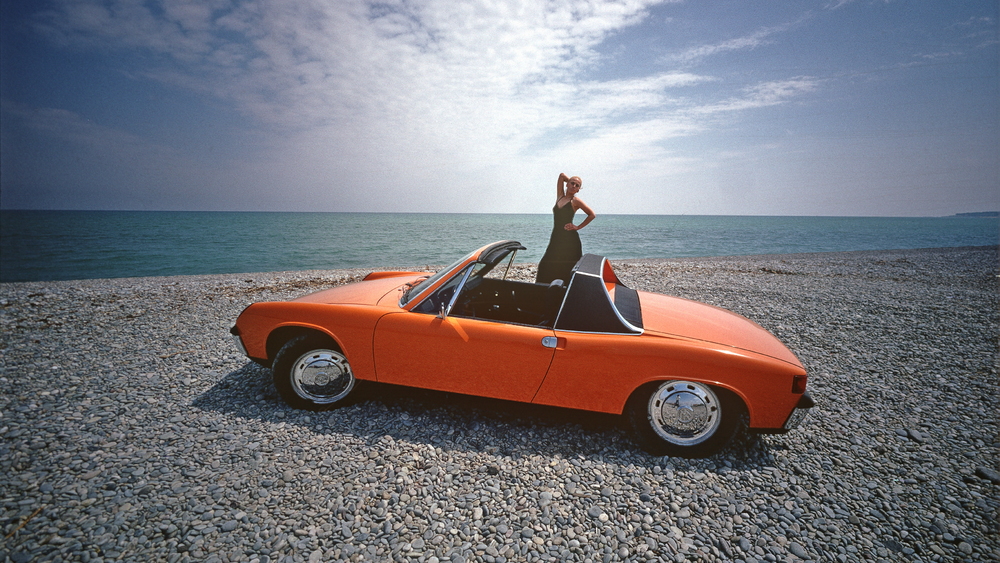 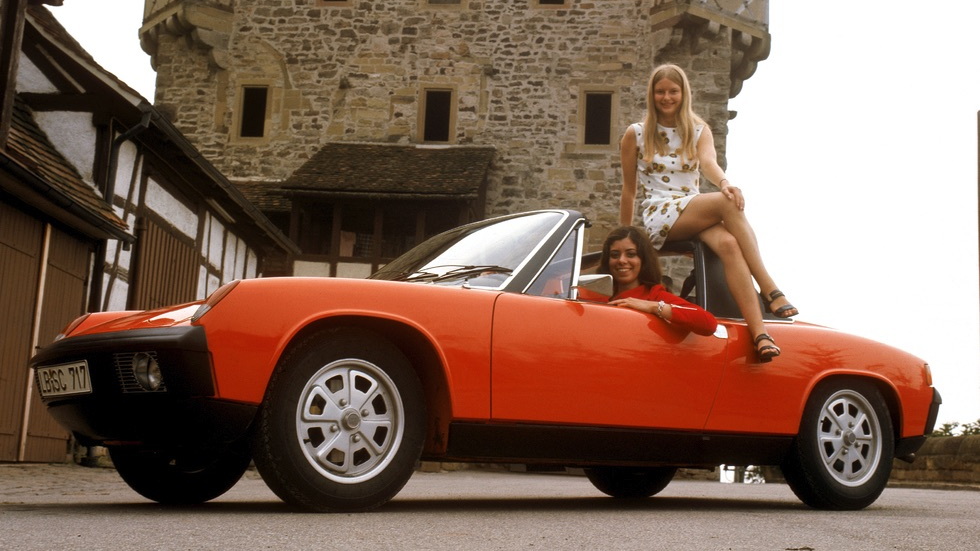 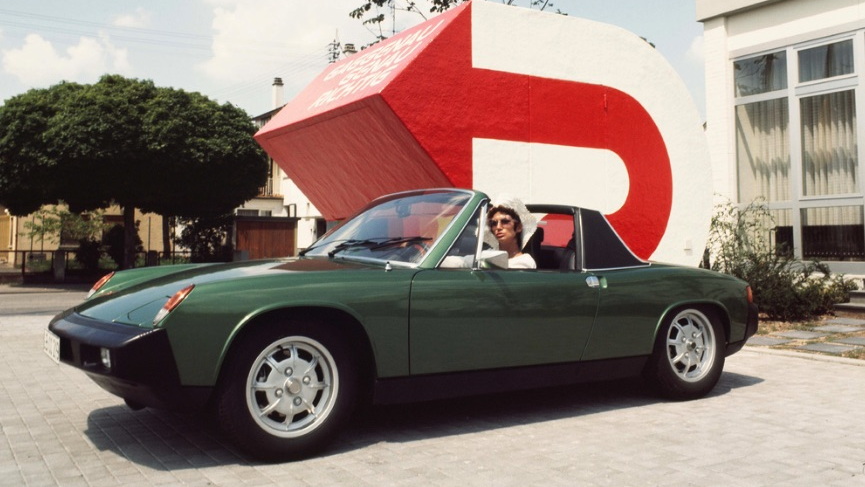 Porsche's nifty sports car, the 914, still looks great at 50. The Porsche Museum in Stuttgart, Germany, is highlighting the entry-level sports car as it turns 50 years old this year with a "Typically Porsche" day on Sunday and a “50 Years of the 914 – Typically Porsche” exhibit that runs through July 7.

Production of the mid-engine 914 began in 1969 after the car came to life via a Volkswagen Group and Porsche partnership. Long before Porsche was the behemoth it is today, the company was small and sought a partner to expand beyond the 911's market. It found that partner in VW, which needed a replacement for the Karmann Ghia. However, the 914 nearly never came to be. VW Director at the time, Heinrich Nordhoff, passed away suddenly in 1968, which left the VW-Porsche partnership in jeopardy. Ferry Porsche ironed out a solution with VW's new Managing Director, Kurt Lotz, to establish the VW-Porsche sales company.

To celebrate the mid-engine sports car, which was the first German car of its kind, the "Typically Porsche" day will include panels with former race drivers and development engineers to discuss the 914's birth and legacy. Owners are invited and fans will be able to see hundreds of 914 models. For locals, the event is free.

Porsche will also show some unique variants at the special day and through the run of the museum exhibit. The best of them all will be a 914 S prototype, which features 3.0-liter flat-8 racing engine. The 914 S prototype makes 295 hp, almost three times as much as the most-powerful production car. Other exhibits will include a 914 GT, which was the world's first safety car, and additional 914-inspired sports cars.

It may have been as much a Volkswagen as it was a Porsche, but without the 914 we likely wouldn't have the 718 Boxster and Cayman today.