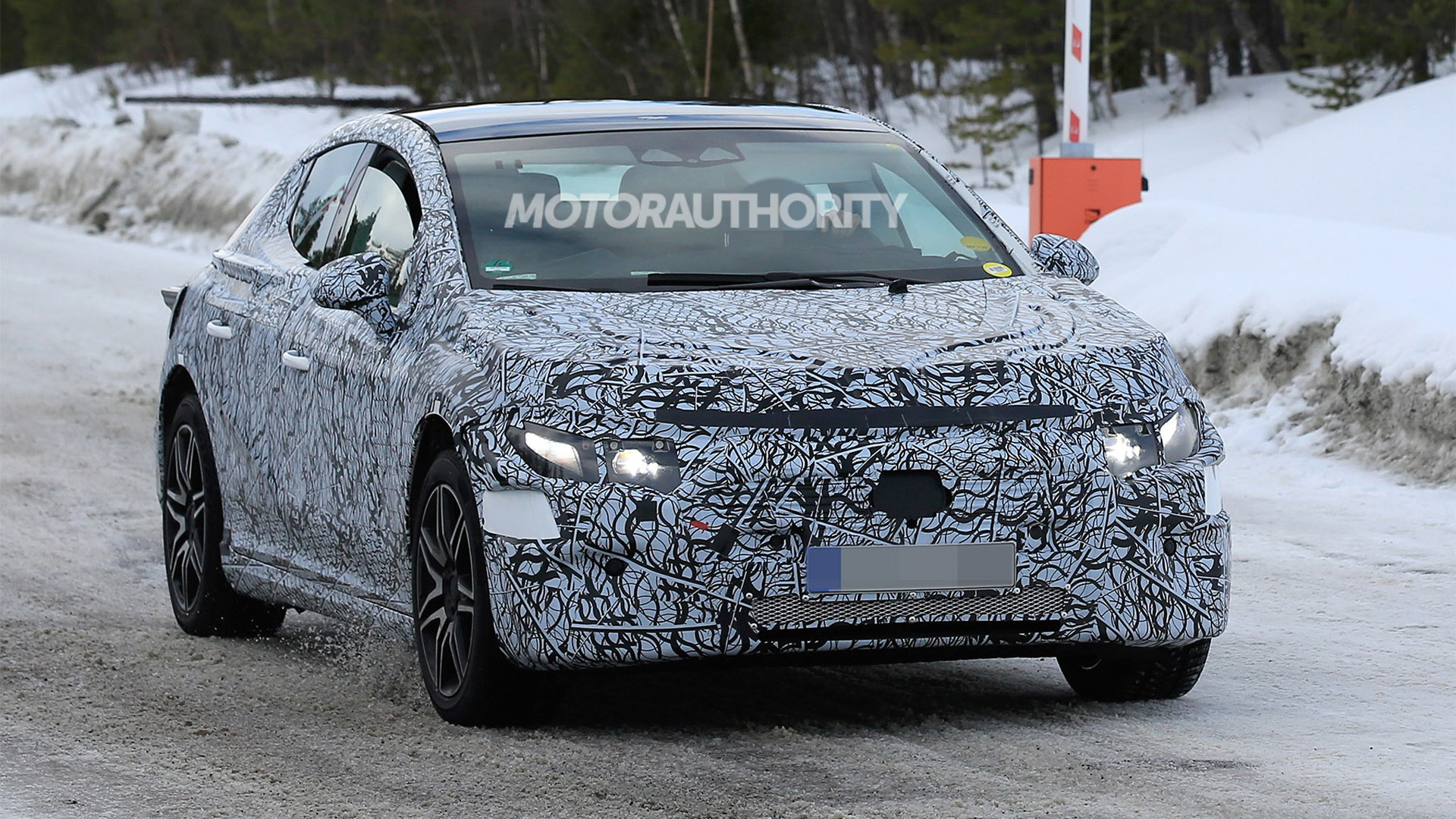 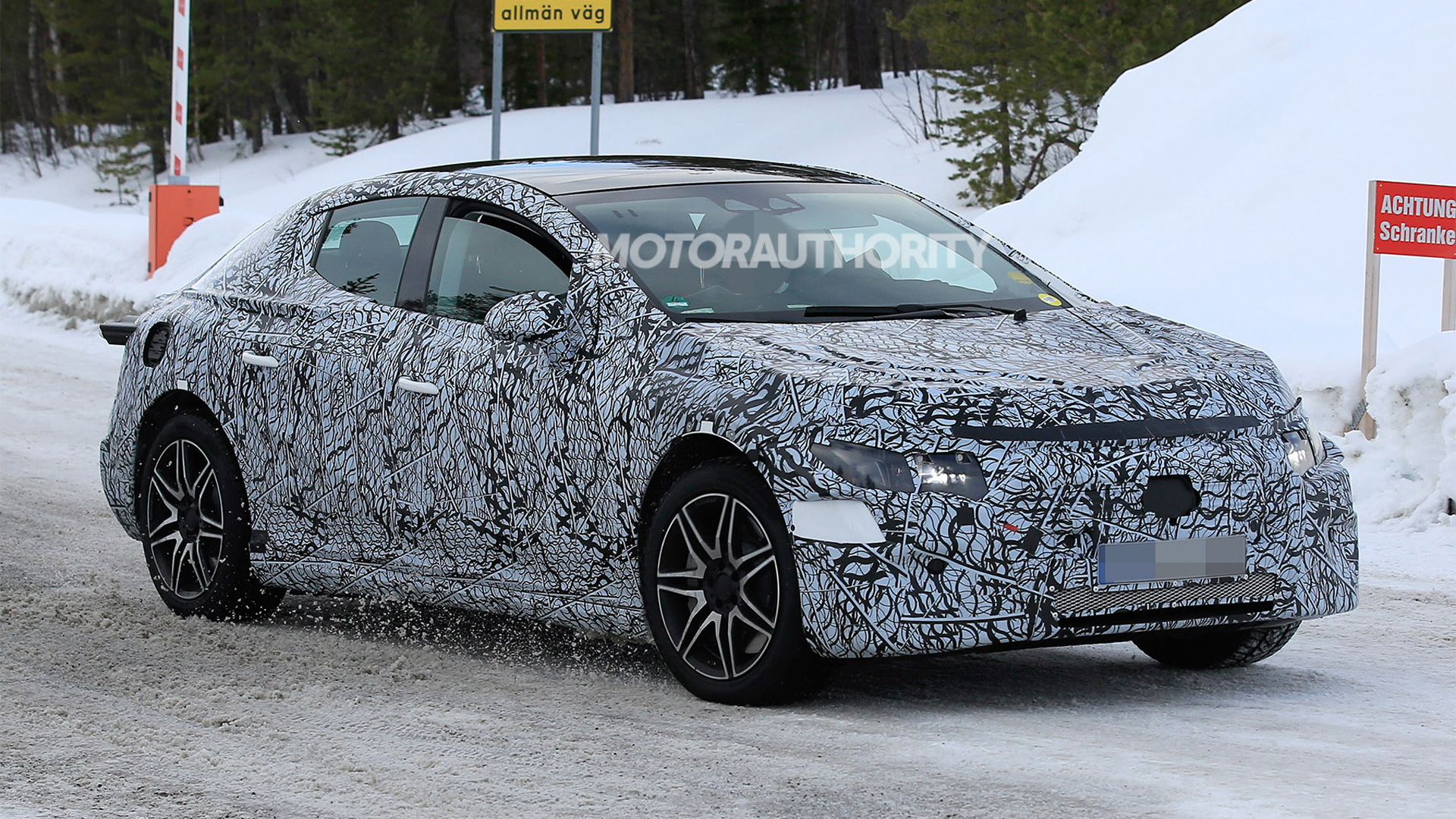 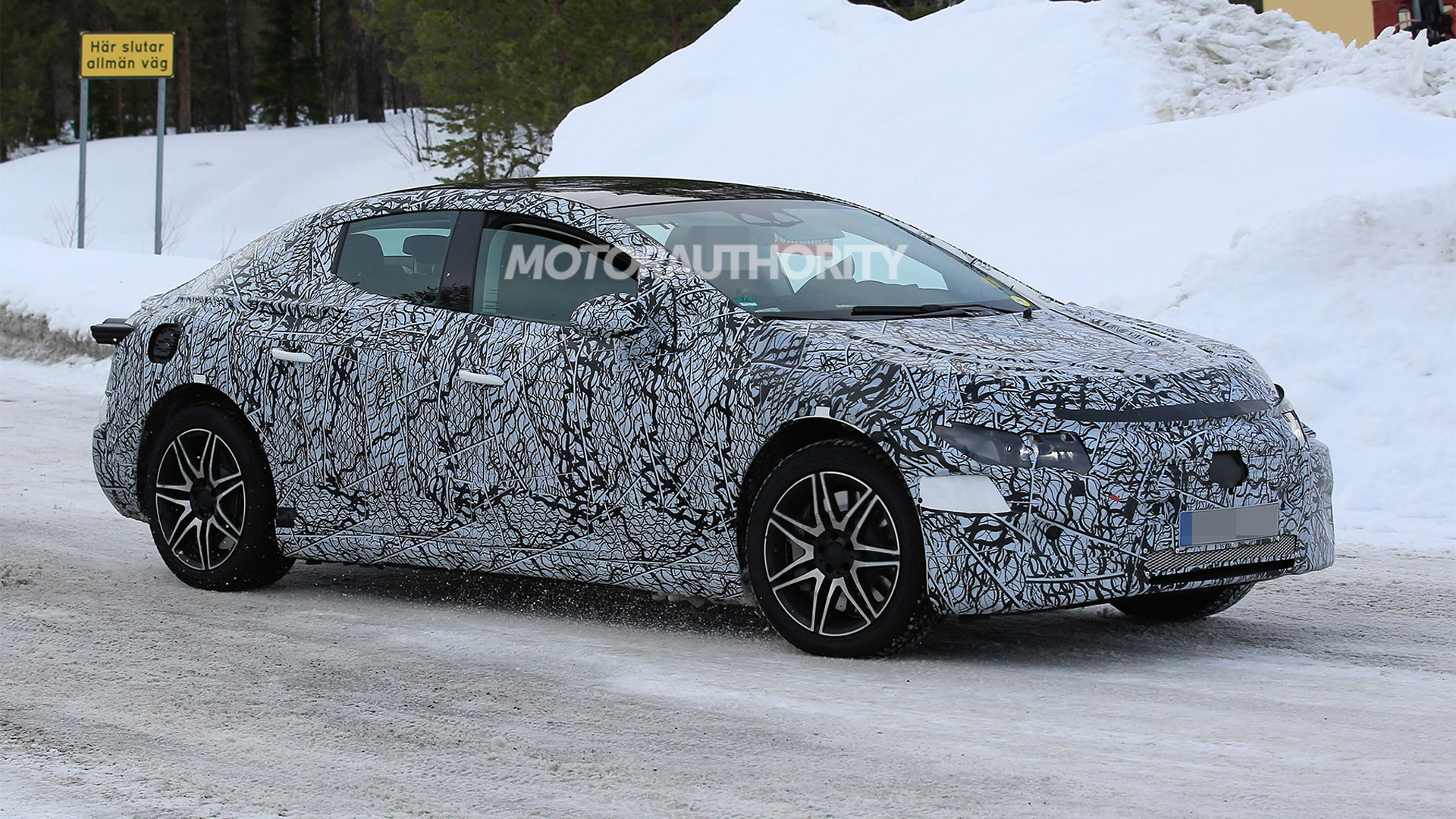 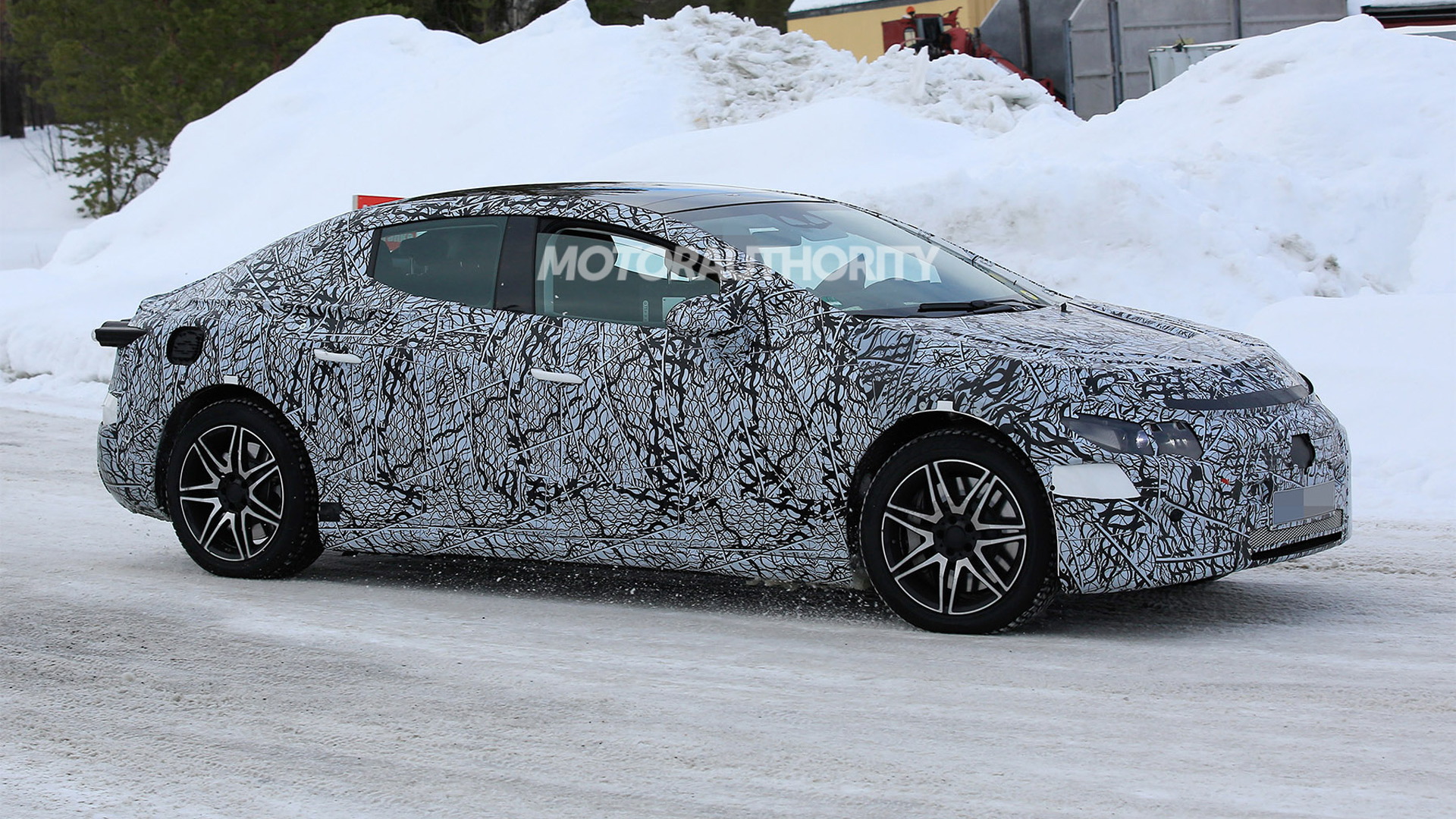 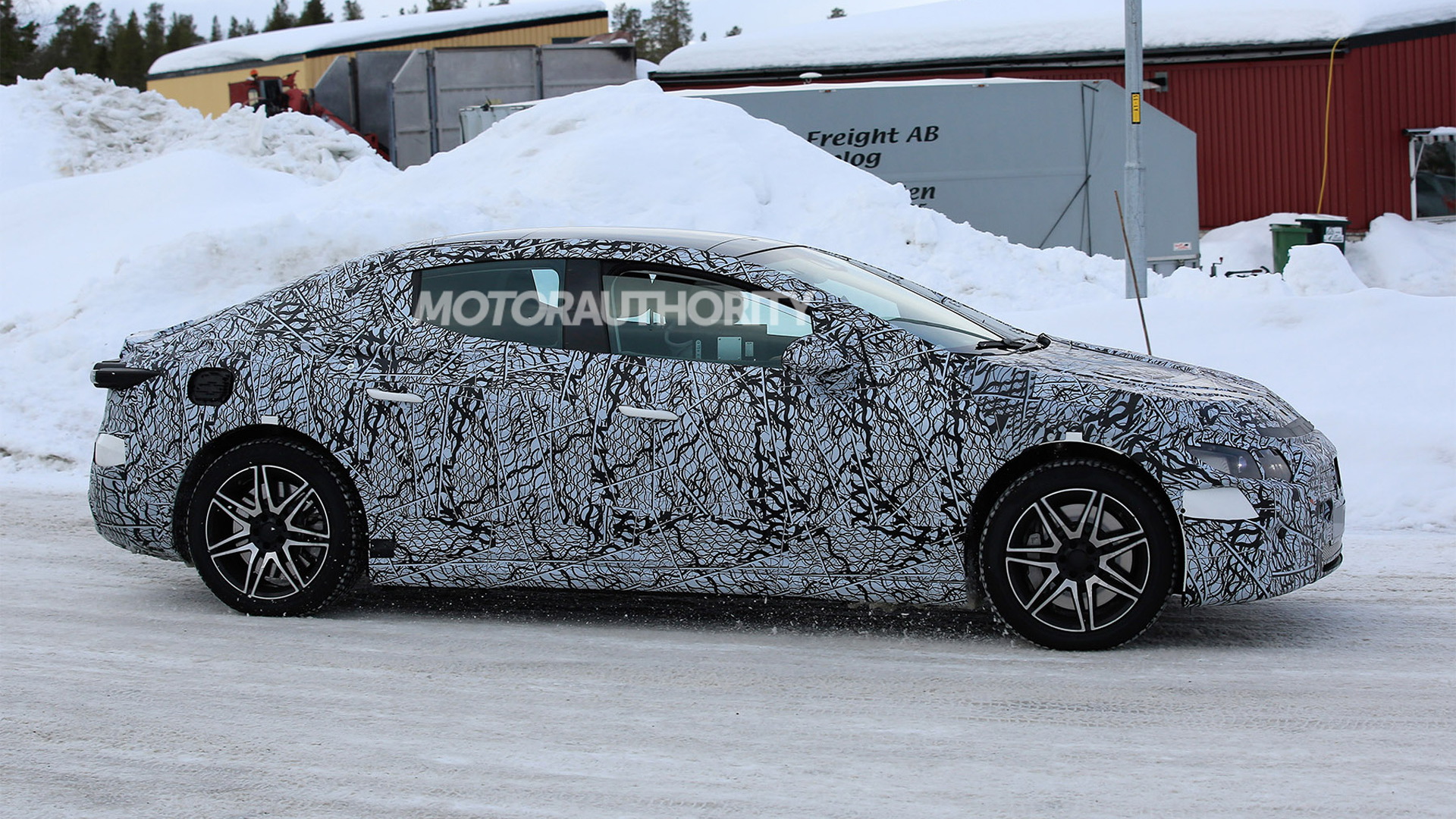 Mercedes-Benz is committed to having at least 10 EVs in its lineup by the end of 2022, and one of them will be a small sedan called the EQE.

A prototype for the Tesla Model 3 and BMW i4 rival has just been spotted ahead of a likely debut in 2021. We should see it arrive in showrooms toward the end of that year as a 2022 model.

Though heavily camouflaged, the prototype reveals that the EQE will feature similar styling to the larger EQS due out later this year. The styling was previewed by Mercedes' Vision EQS concept car unveiled at the 2019 Frankfurt International Motor Show.

Although the EQE will be similar in size to a C-Class, its interior should be as roomy as the cabin of an E-Class. This will be due to packaging advantages of the EQE's dedicated EV platform, which is referred to internally as the MEA2 and features a flat battery in the floor and electric drive at both axles. The MEA2 platform will make its production debut in the EQS.

It isn't clear how much battery capacity and power the EQE will offer but Mercedes is almost certain to deliver improved performance on the EQC, whose EQC400 grade delivers 402 horsepower and should have an EPA-rated range of about 200 miles. The EQC400 is fitted with an 80-kilowatt-hour lithium-ion battery.

Production of the EQE will be handled at Mercedes' newly constructed plant at the automaker's headquarters in Sindelfingen, Germany. The high-tech facility, referred to as Factory 56, will be fully operational this year and will initially build the redesigned S-Class. It will also build the EQS and future self-driving cars from Mercedes.

Other EVs in the pipeline at Mercedes include the EQA and EQB compact SUVs.