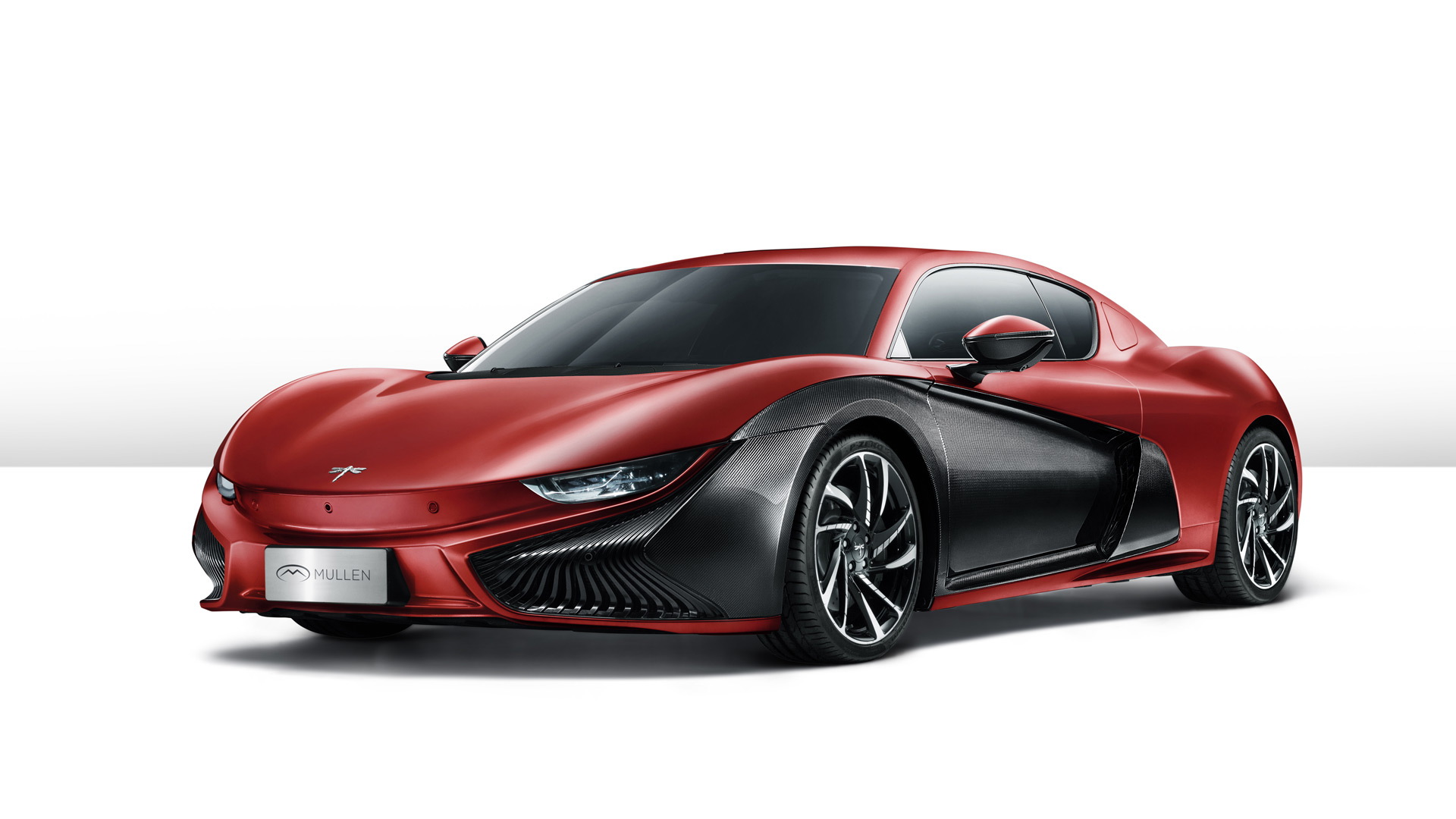 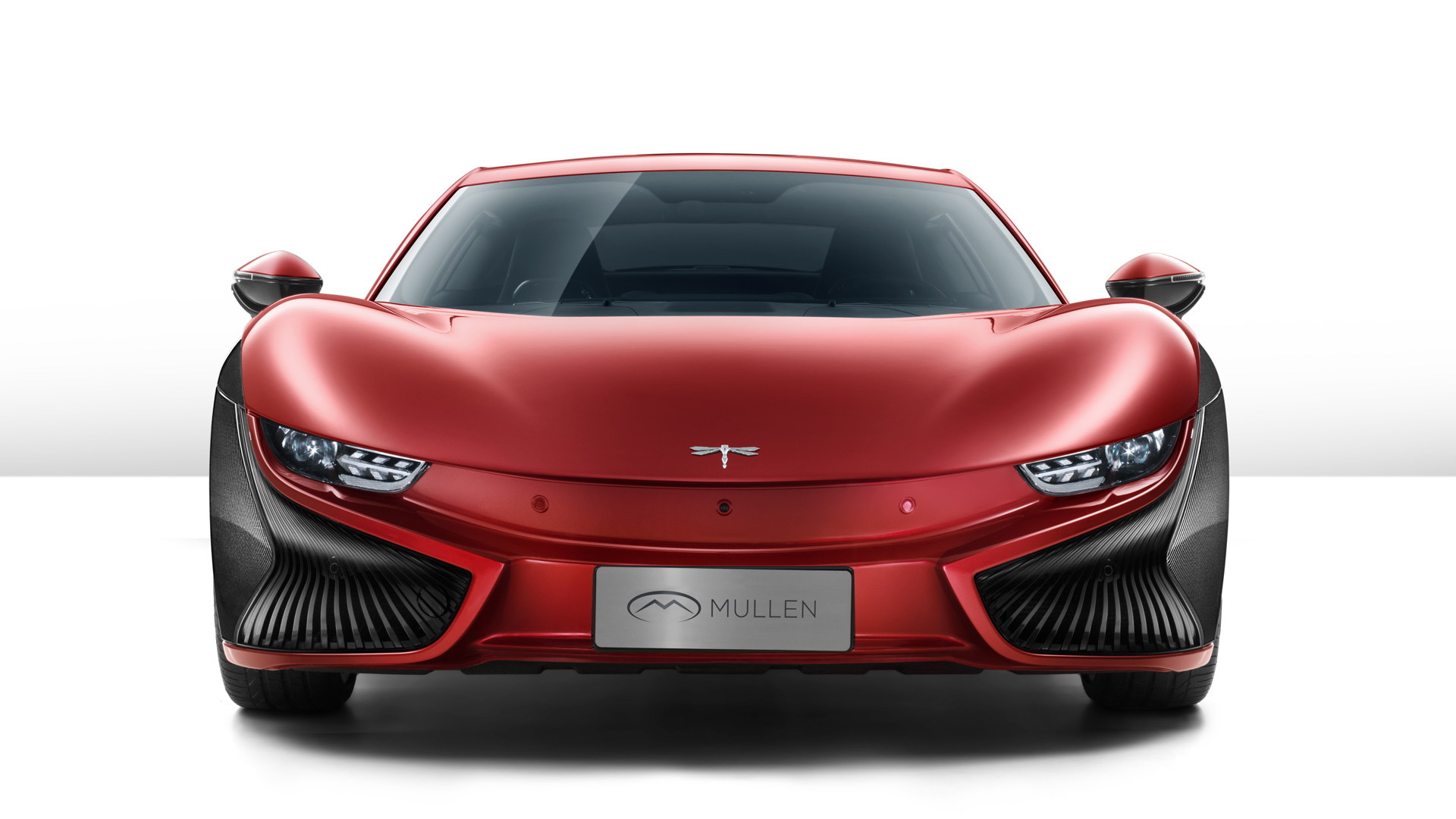 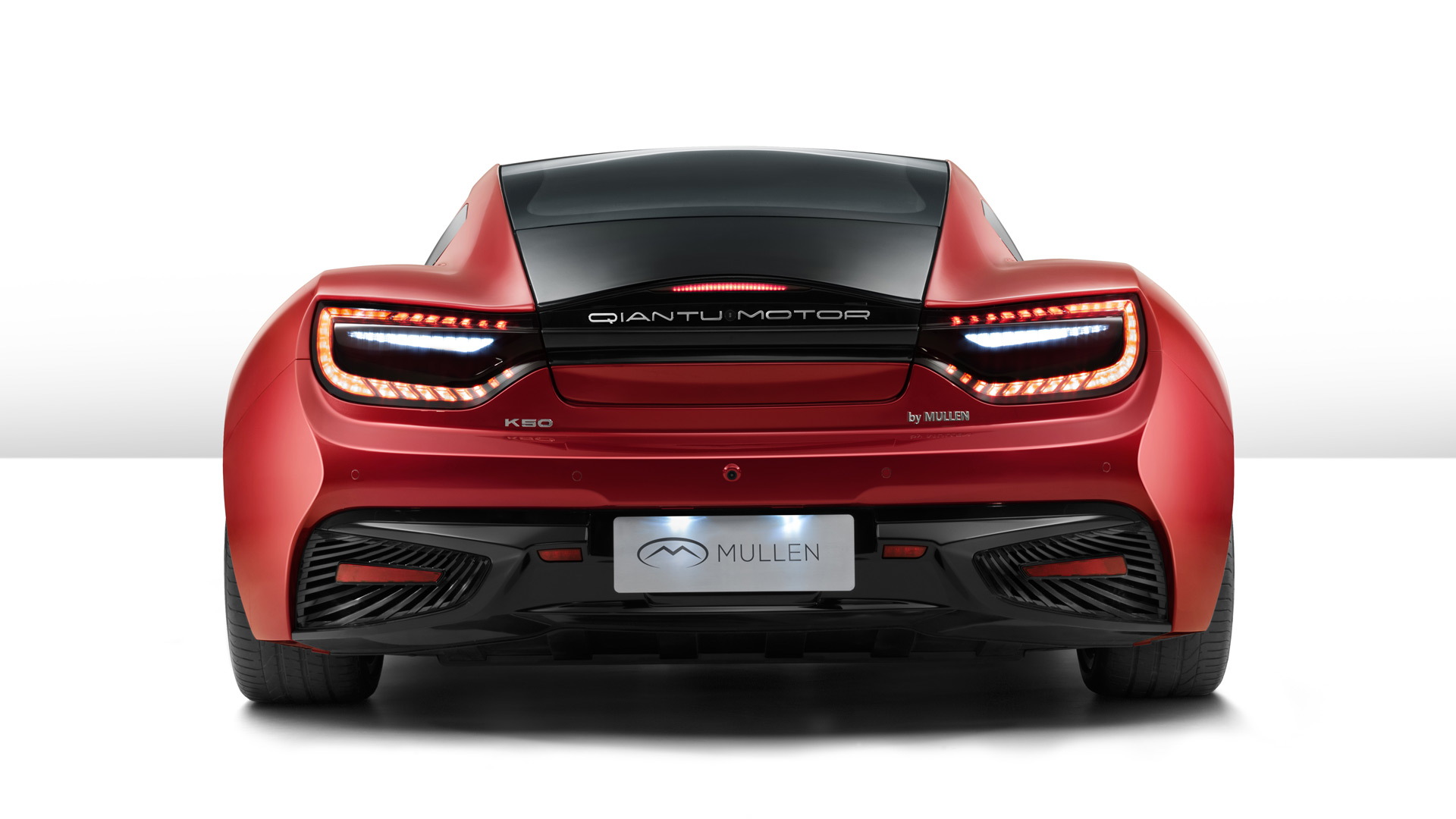 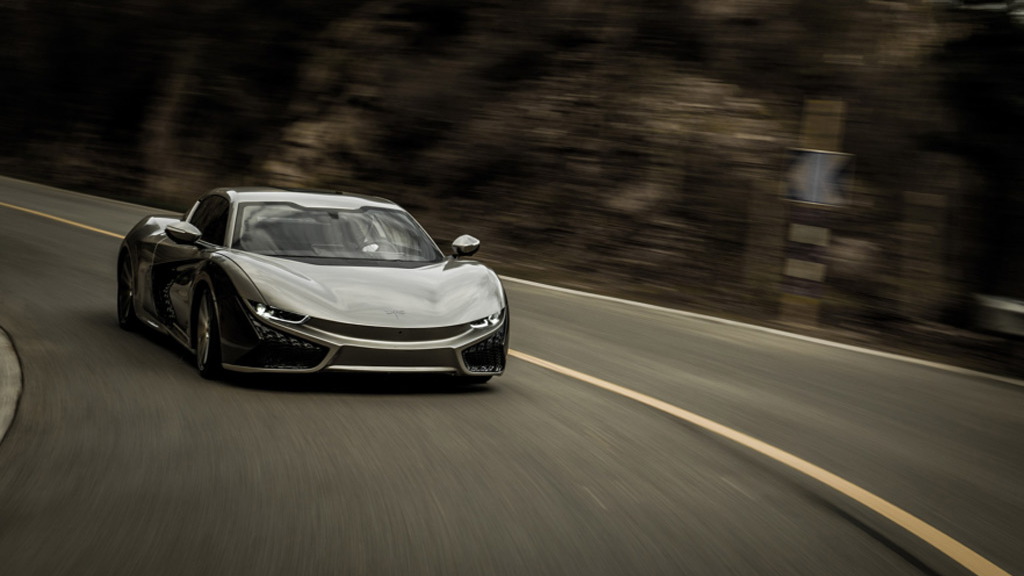 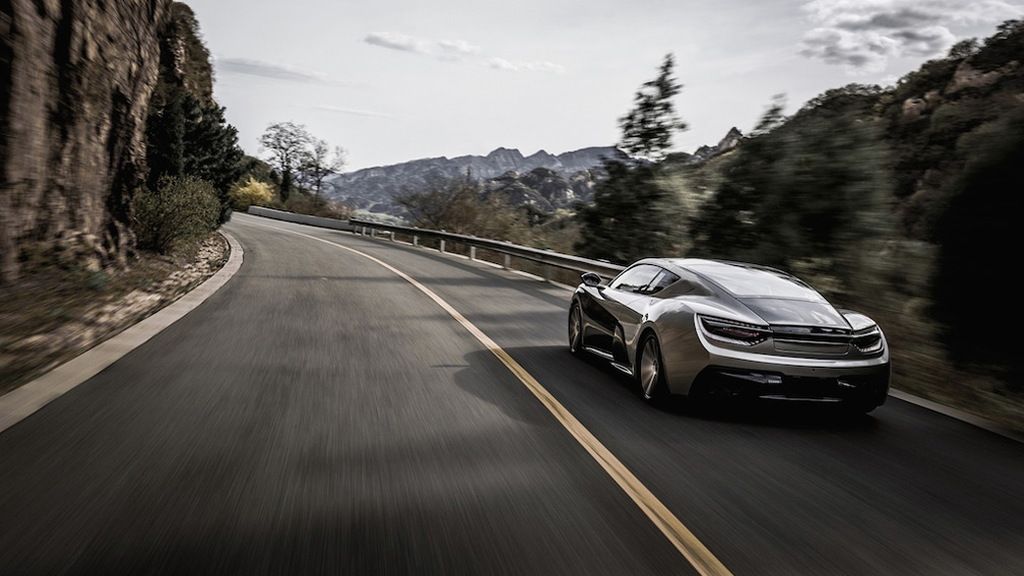 A new Chinese EV brand by the name of Qiantu is using a sleek, carbon fiber-bodied sports car to spearhead its launch in the United States.

The car is called the K50, and on Thursday we received confirmation that it will be manufactured at a site in Washington state's Spokane County.

The confirmation was made by Mullen Technologies, a Californian firm tapped by Qiantu to homologate, assemble and market the K50 in the U.S. The goal is to start deliveries by the second half of 2020.

Mullen has signed a letter of intent with the West Plains Airport Area Public Development Authority as the first step toward establishing a facility of 1.3 million square feet for production of the K50, as well as house an R&D center.

Around 55 jobs are expected to be created initially, with this number potentially increasing to over 850 by 2026 as production of higher volume models are added. There's also the possibility of Qiantu and Mullen starting development and production of batteries via a separate entity to be called Mullen Energy, a move that could potentially see the job count grow to 3,000.

The Qiantu K50 was first shown as a concept at Auto China 2016 and since been further developed for production, with the local debut taking place in April at the 2019 New York International Auto Show. According to the latest specs, the K50 will generate 430 horsepower from a pair of electric motors, hit 60 mph in 4.2 seconds and top out at 125 mph. The range is estimated at 200 miles.

The K50 will serve as the flagship of the Qiantu brand, the name meaning “future” in Chinese, and is expected to start at just over $100,000. Final pricing will be confirmed closer to the market launch.

Interestingly, the K50 might not be the only performance car to come out of Washington. America's SSC also plans to build its Tuatara hypercar in the state.