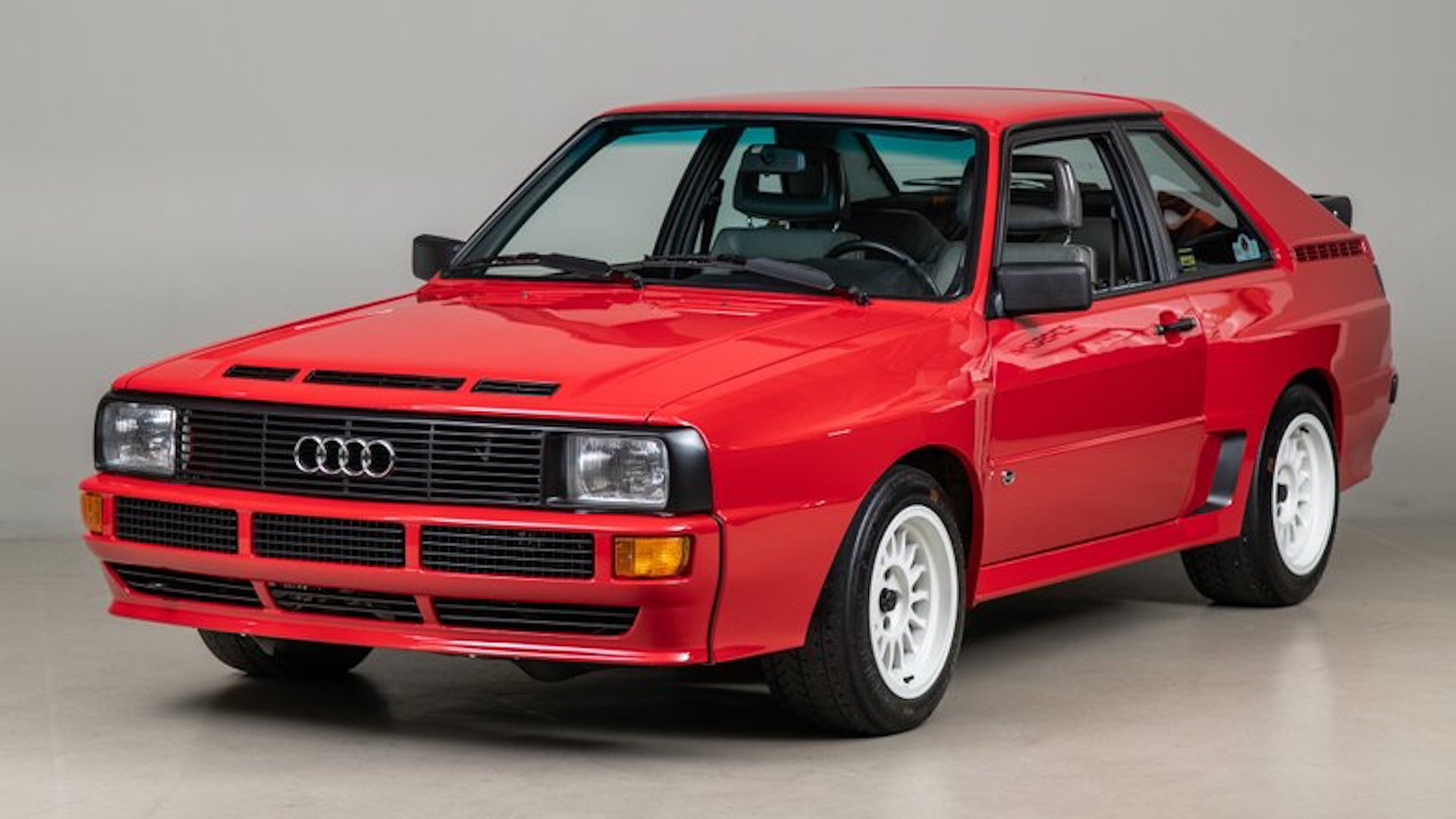 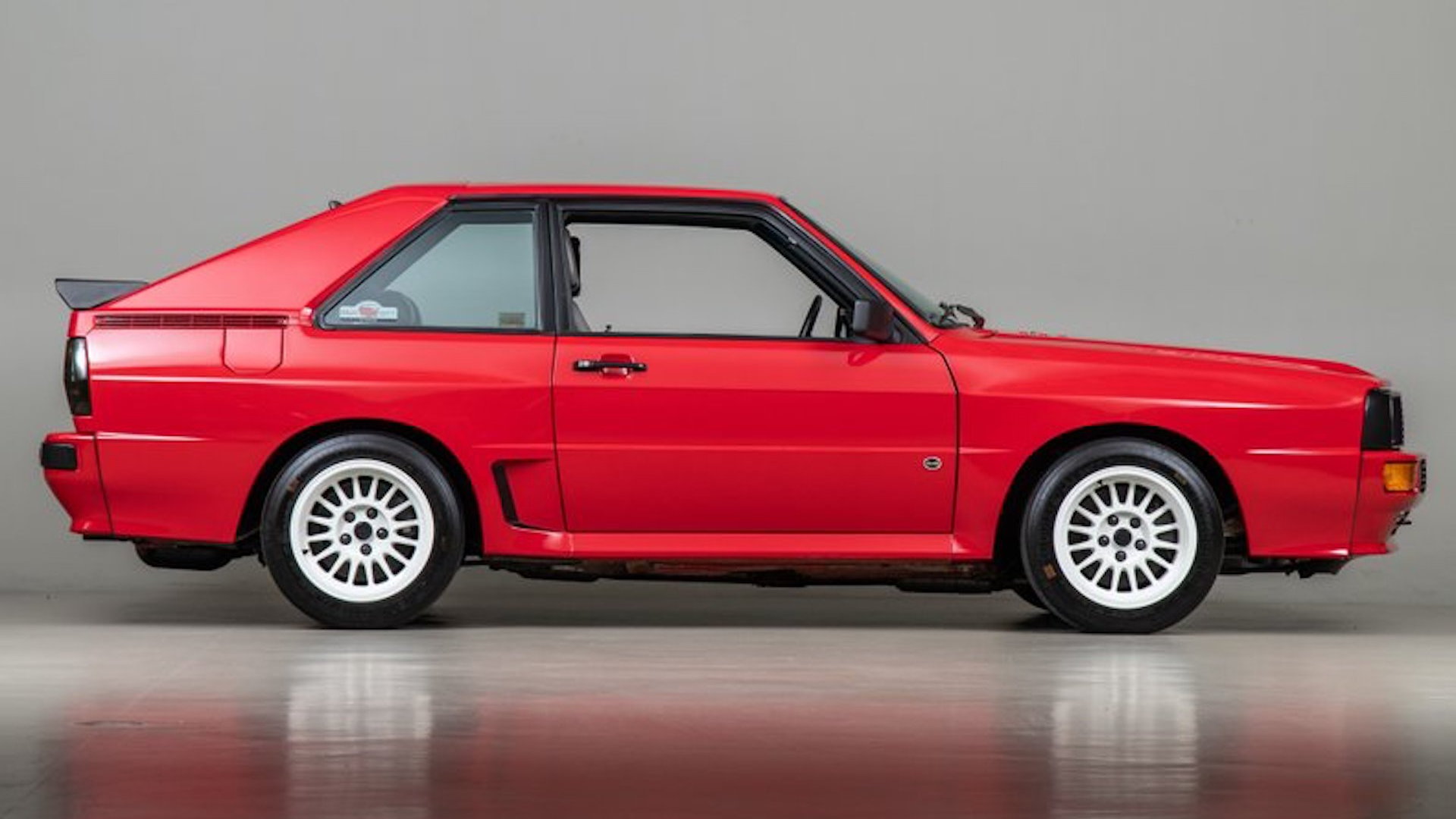 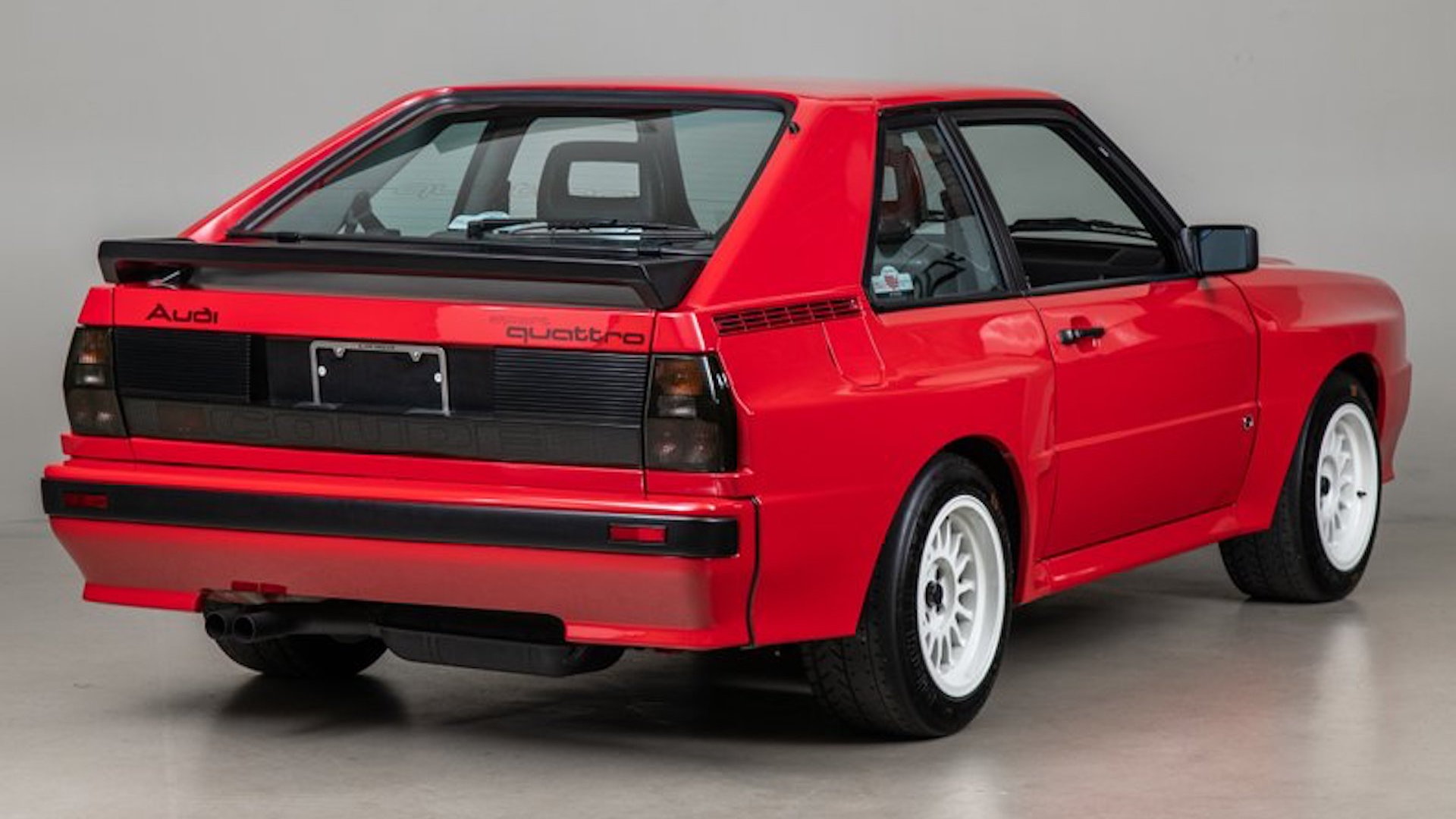 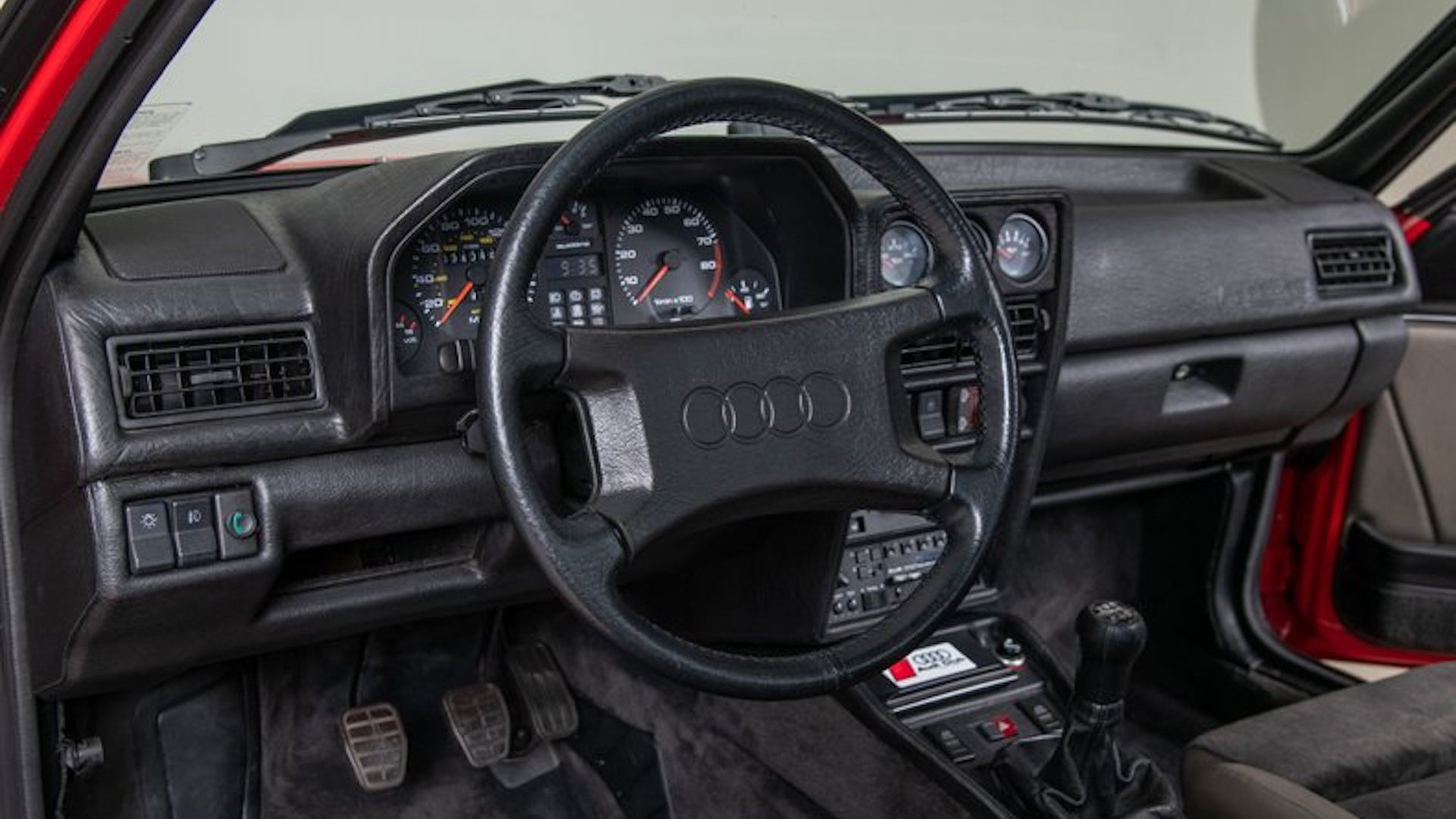 There may be no more desirable classic Audi than the limited run of Sport Quattros. The coupe, homologated for Group B rally racing, is an icon for Audi enthusiasts. Those with the right bank balances can turn a dream into a reality because one has surfaced for sale.

Canepa listed this 1986 Audi Sport Quattro for sale on its website with limited information. It's one of 224 Audi homologated for racing purposes and features a bright red exterior color with a black and gray interior upholstered in cloth and leather.

Per the information available, the 1986 Sport Quattro has been through three owners in its lifetime. The car was originally imported to the United States to promote the Pikes Peak International Hillclimb event in 1986. It ended up sticking around in this part of the world and was federalized to become street-legal shortly thereafter. The mileage listed is 34,047.

Like all Sport Quattros, a 2.1-liter 5-cylinder turbocharged engine rated at more than 300 horsepower and 250 pound-feet of torque lurks under the hood. Canepa said it has performed "extensive mechanical servicing." Read into that what you will.

Audi Sport Quattros were desirable since they were built, but they may have become even more popular after Audi effectively ruled out a modern Sport Quattro. The brand showed two modern concepts that hinted at a new Sport Quattro this decade—once in 2010 and another time in 2013. With Audi's shift to electrification and electric sports cars, the Sport Quattro will be relegated to the past. That's not such a bad thing as it makes this quirky sport coupe even more special.

Canepa doesn't list a price for the car, but don't expect it to be affordable. Recent Sport Quattros sold at auction have gone for more than half of a million dollars and those cars weren't massaged by Canepa.