The Ford Bronco is set to return in 2020, and it will get a smaller sibling known so far as the "baby Bronco." Now, thanks to a new trademark filing, we may know that smaller vehicle's real name: Bronco Scout.

The baby Bronco will be a land and motor vehicle, namely a sport utility vehicle, and it will have parts including shock absorbers, shock absorbing springs, and anti-roll bars along with braces for the suspension. Then again, any passenger vehicle would have all of those parts.

In November, Ford trademarked the Puma name with the World Intellectual Property Office, specifically for Australia and New Zealand. It's not uncommon for an automaker to name a vehicle something different in various markets, and the baby Bronco could be named the Puma outside of the U.S.

The baby Bronco will share its platform with the new Ford Focus, a vehicle that will not be sold in the U.S.. While the platform is designed for front-wheel-drive vehicles, it can be equipped with all-wheel drive, which is sure to be offered on the baby Bronco. Expect the small Bronco to be about the size of the 2020 Escape, which uses the same Focus-based platform, but carry a far boxier look.

What will sit under the hood of the baby Bronco is a big unknown, but turbo-4 power is pretty much a given, a turbo-3 might be in the cards, and a hybrid or plug-in hybrid is a distinct possibility given its platform mates. 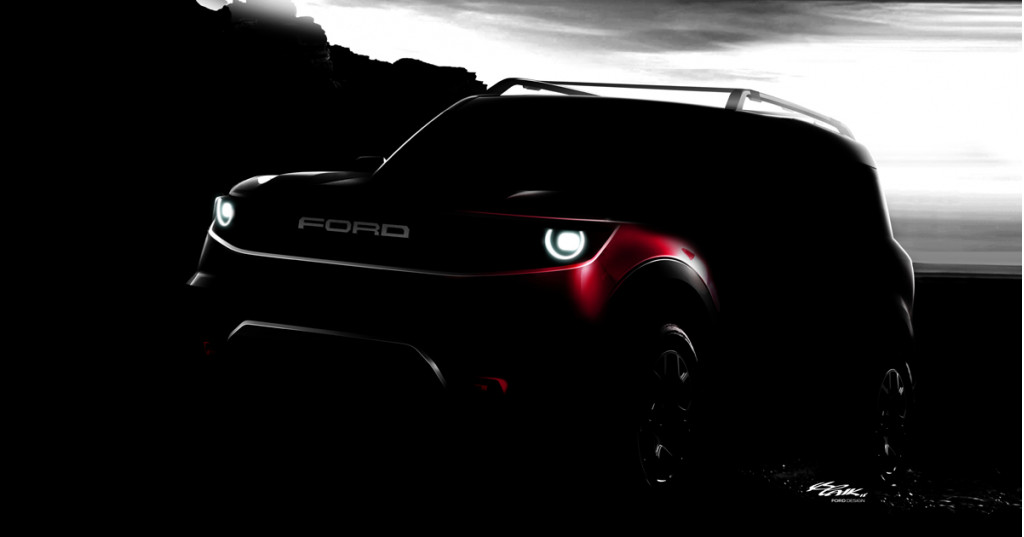 Ford's first teaser for the baby Bronco showed a friendly face with round LED headlights and a boxy design. A leaked photo from a dealer meeting in November showed a vehicle that sits within the big Bronco's shadow with a squared-off profile. 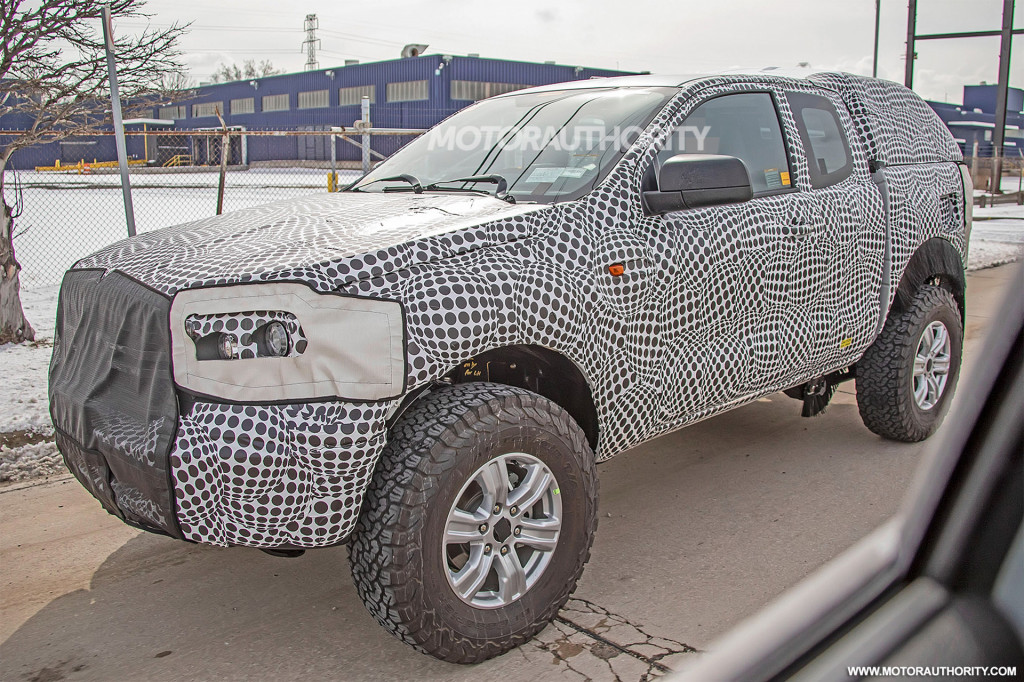 While the baby Bronco hasn't been spotted roaming the streets in prototype form yet, the larger Bronco has. The spy shots show a vehicle with body panels cobbled together from a Ranger, short overhangs, and large off-road tires.

The new baby Bronco and larger Bronco will both go on sale next year, likely as 2021 models. Stay tuned for more updates.