Ford is working on a small SUV with rugged looks to rival the Jeep Renegade, with the company releasing the above teaser shot back in March.

With a new Bronco on the way to join it in a two-prong challenge against Jeep, many have started calling the new small SUV the baby Bronco. Maverick or Timberline might end up as the vehicle's actual name judging by recent trademark activity. 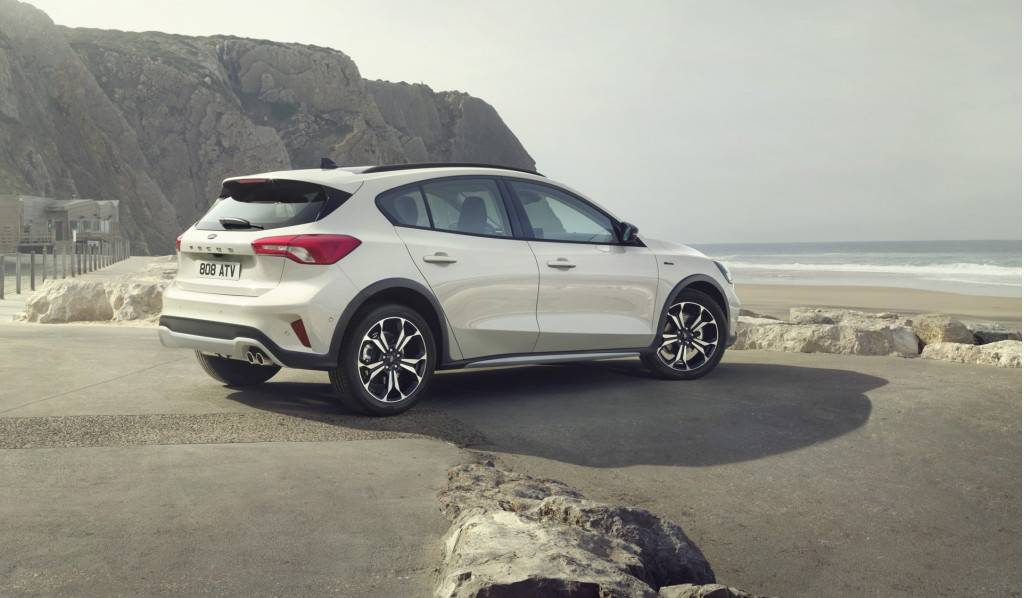 The platform is a new front-wheel-drive design capable of spawning vehicles ranging from subcompacts to mid-size cars. The new Focus, which we'll see next year in Focus Active guise only (shown above), is the first recipient.

The baby Bronco will likely be similar in size to a new Escape SUV currently in the works but will “carry a premium price” due to its “off-road positioning and imagery,” Thai-Tang said at the meeting.