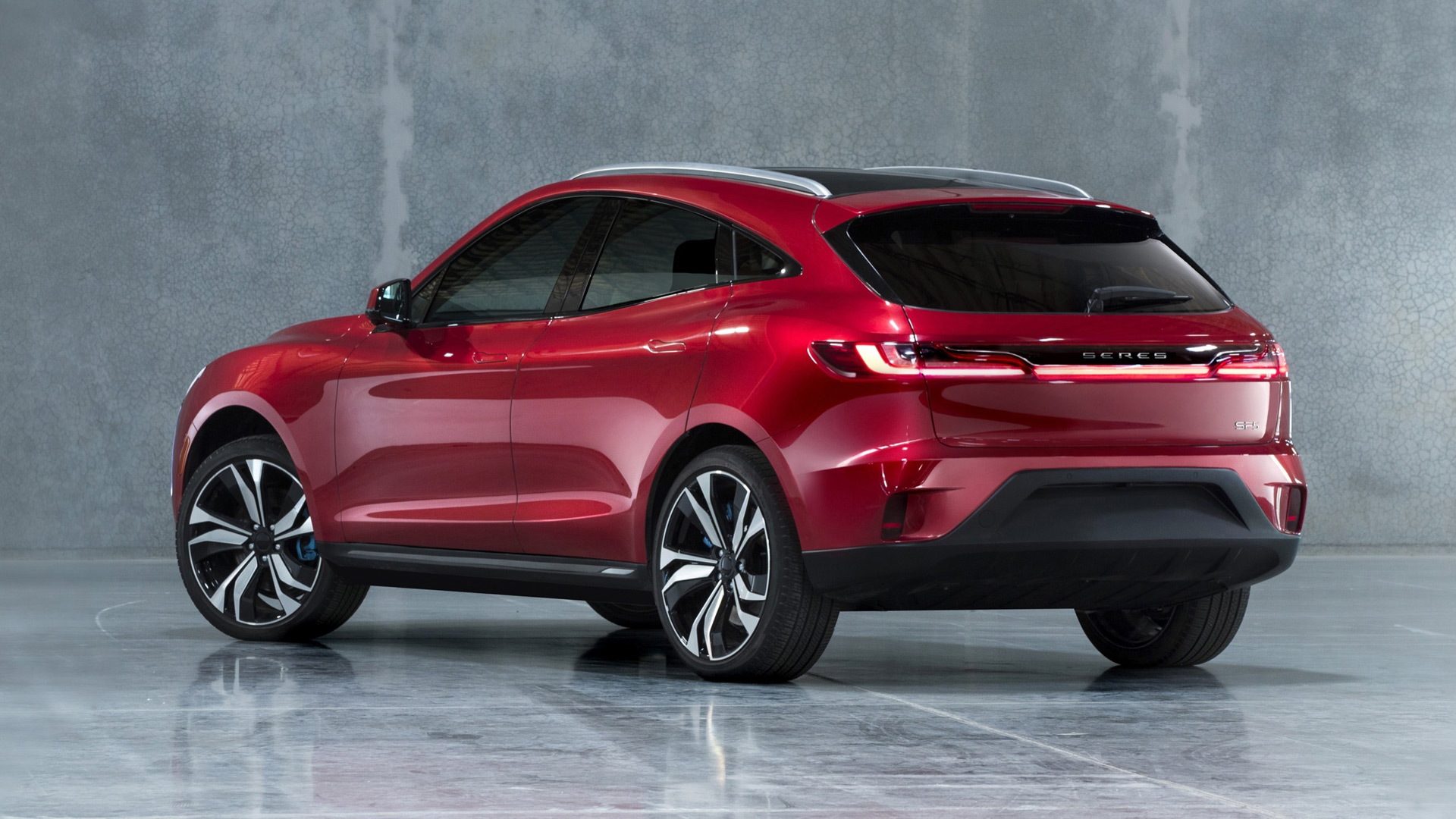 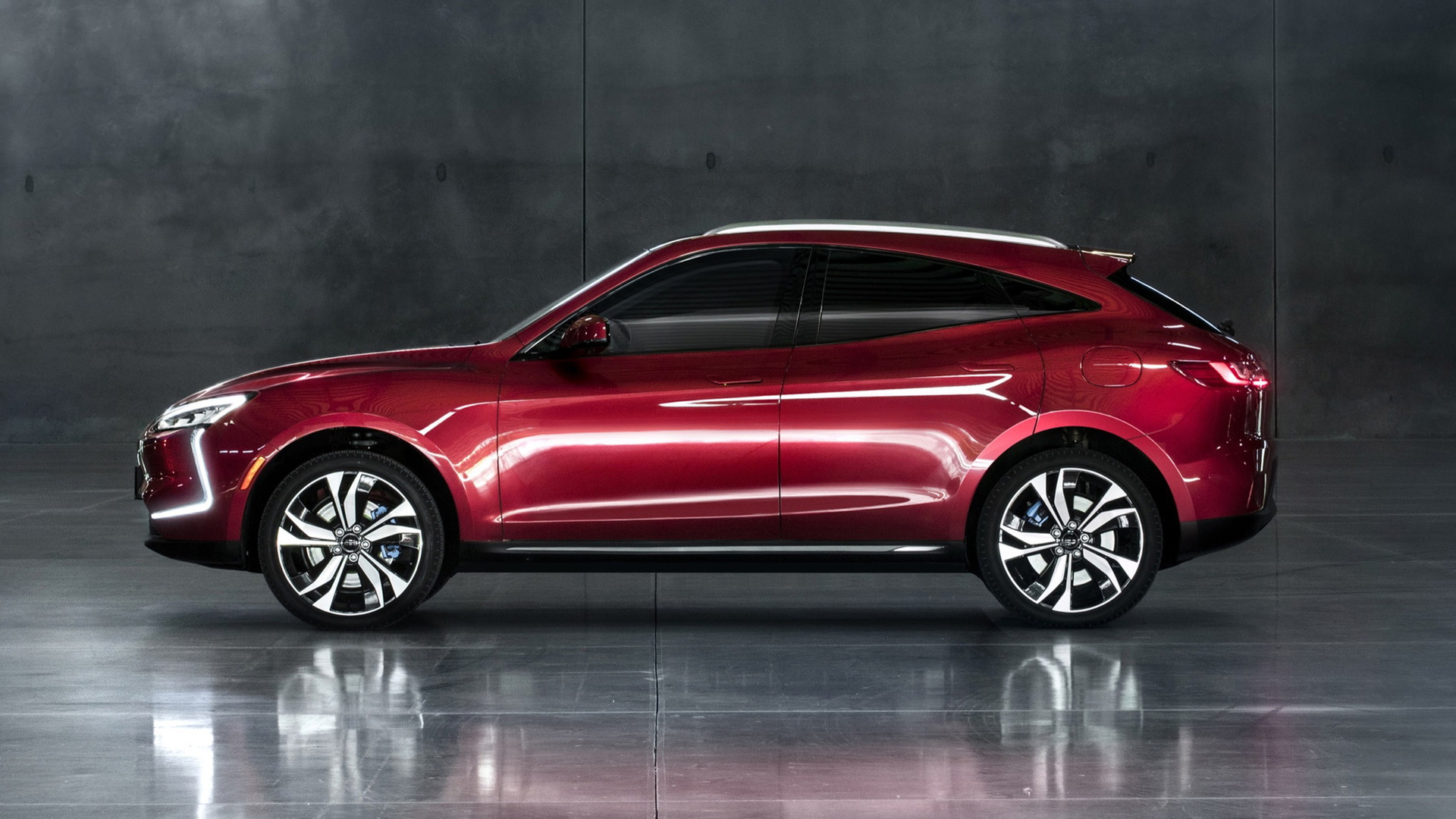 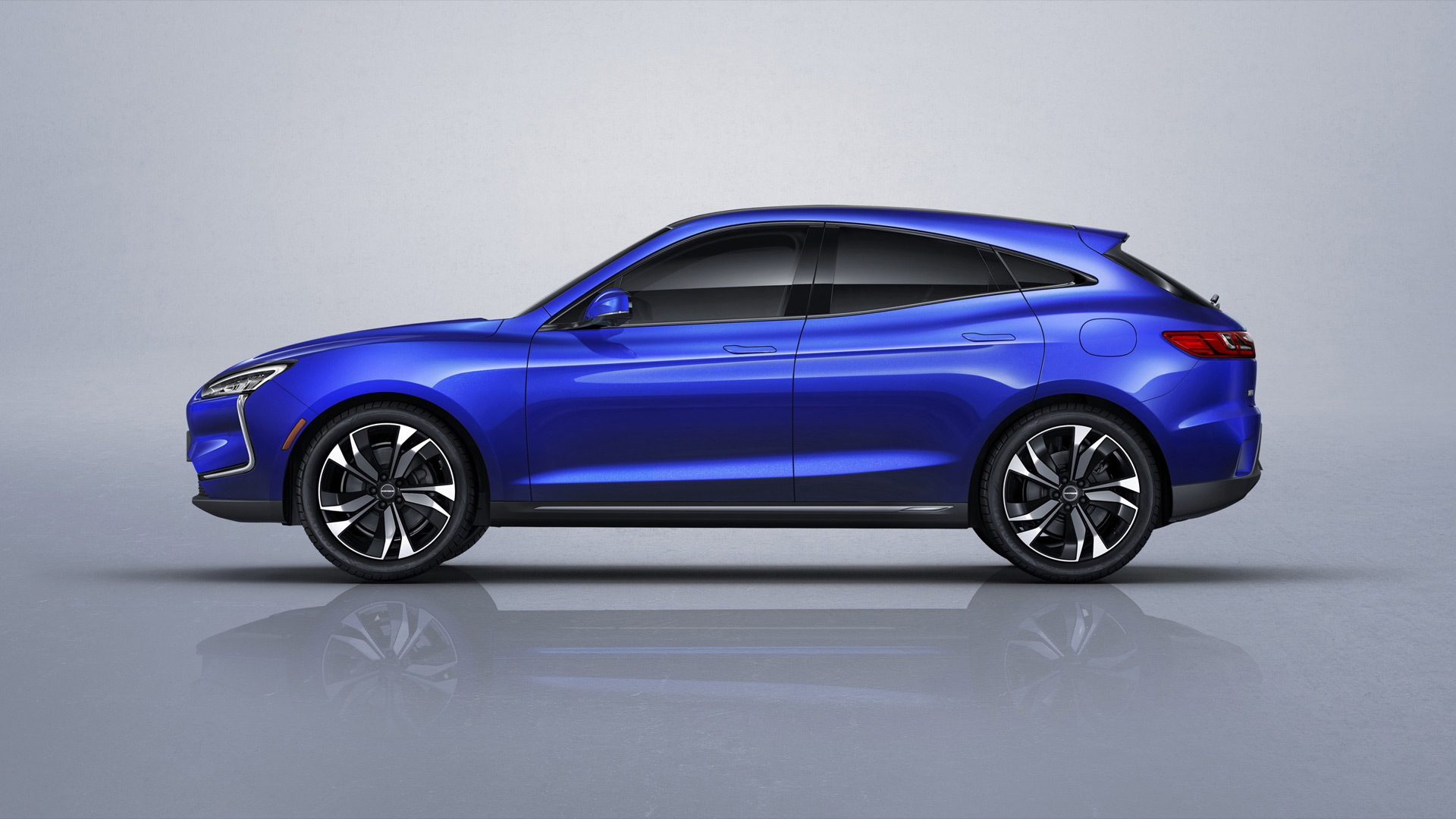 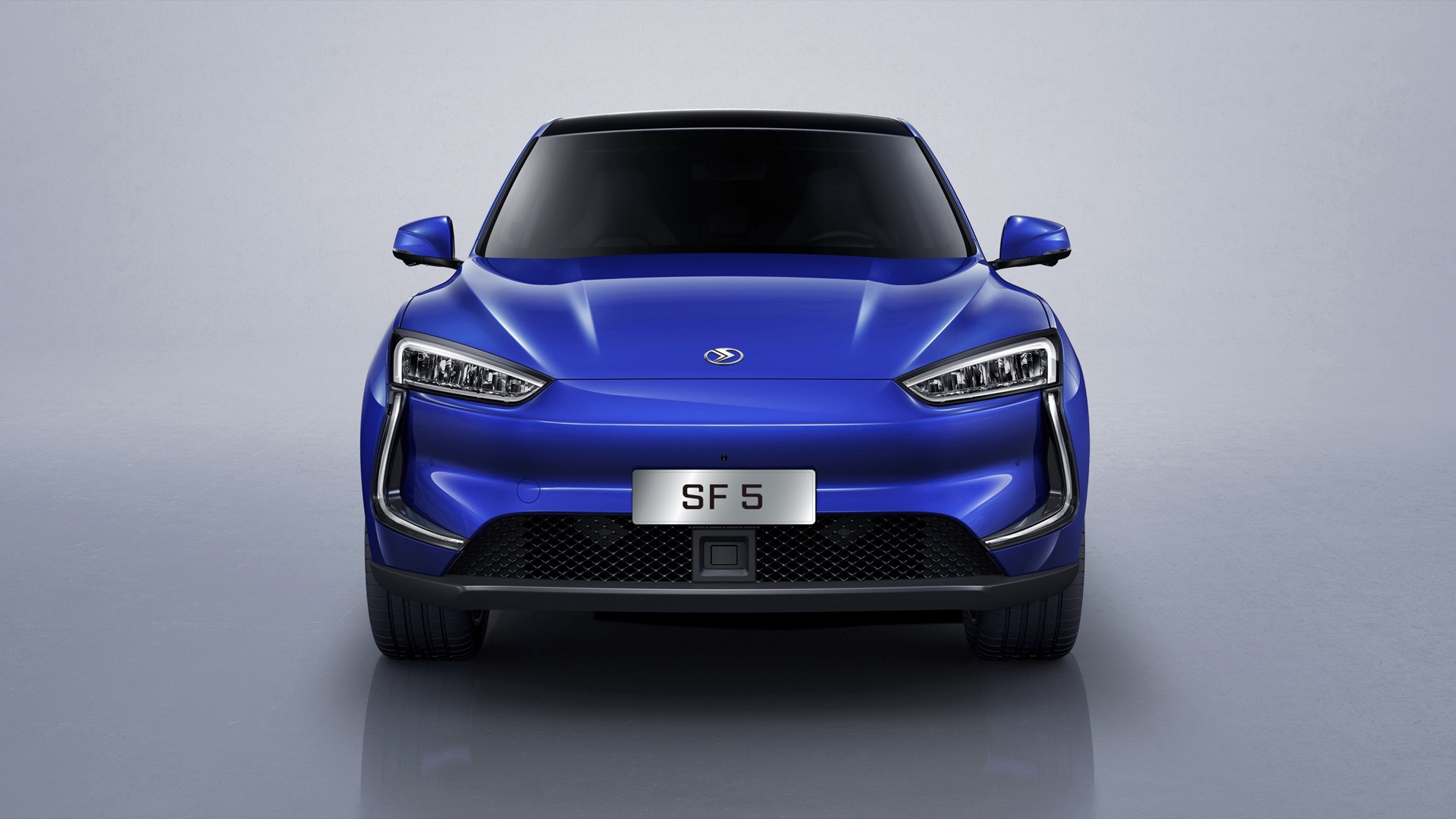 The company is Seres, formerly known as SF Motors, and it's planning to unveil its first model at next week's Auto Shanghai 2019.

The SF5 is based on a modular platform in the familiar skateboard design, where a battery is placed flat in the floor and an electric motor or two resides at each axle. Seres' biggest battery is a 90-kilowatt-hour unit but the company also has an extended-range option (SF5 EVR) with a 33-kwh battery good for 93 miles, after which a generator needs to kick in to start charging. The extended-range SF5 has the same power as the pure battery model, but needs 4.8 seconds to reach 62 mph and tops out at 143 mph. 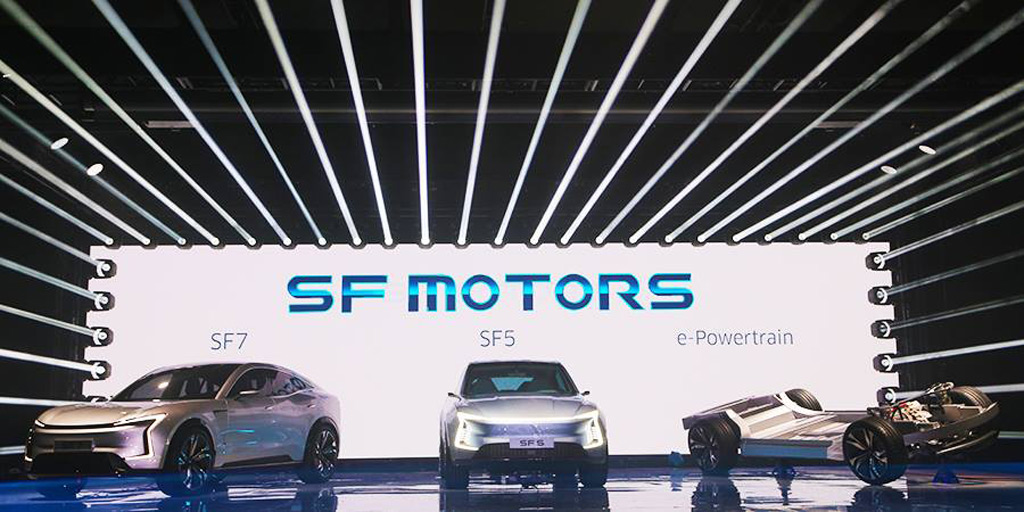 Seres previewed the SF5 as a concept exactly one year ago, when the company was still known as SF Motors. The company also showed a concept for a larger SF7 at the time.

Seres is headquartered in Santa Clara, California, and was joined early on by Tesla co-founder Martin Eberhard. The company is funded by Chinese commercial vehicles giant Chongqing Sokon Industry Group and already has two manufacturing sites, which together makes it a lot more credible than other EV startups.

Seres will start taking orders for the SF5 following next week's Shanghai auto show debut and plans to start deliveries in China by the end of 2019. So far availability has only been announced for the Chinese market but Seres has plans to sell cars in the United States. Models deliveries in the U.S. will likely be produced at the former AM General commercial vehicles plant located in South Bend, Indiana, which Seres acquired in 2017. The company also has a plant in Chongqing, China.

The Shanghai auto show starts April 16. To learn about other vehicles set for the show, head to our dedicated hub.