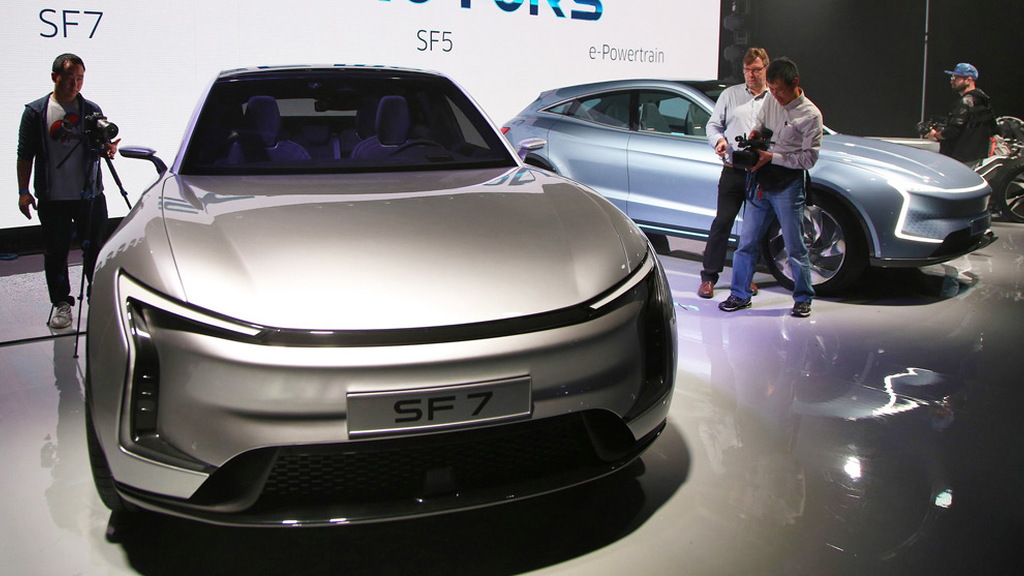 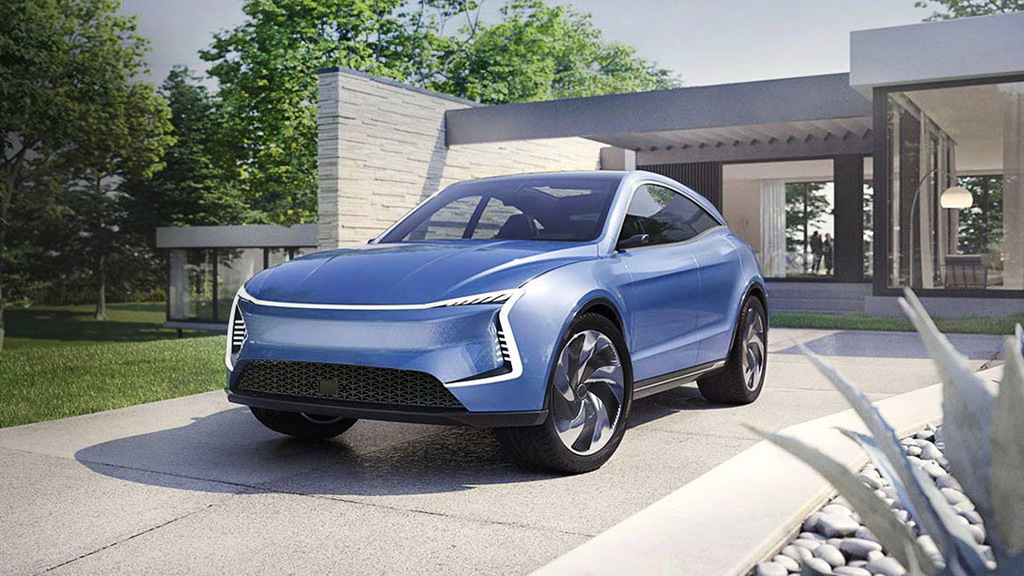 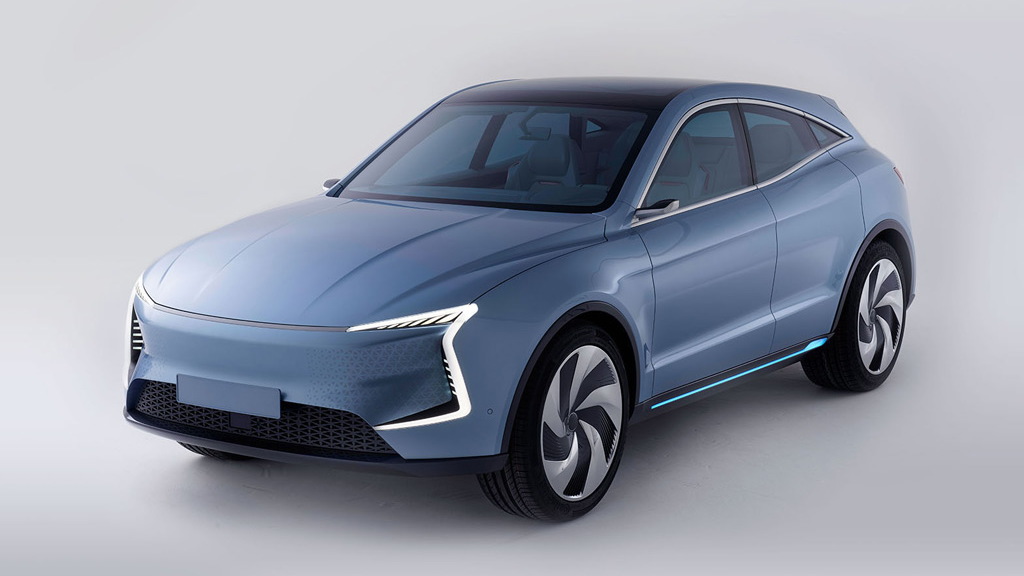 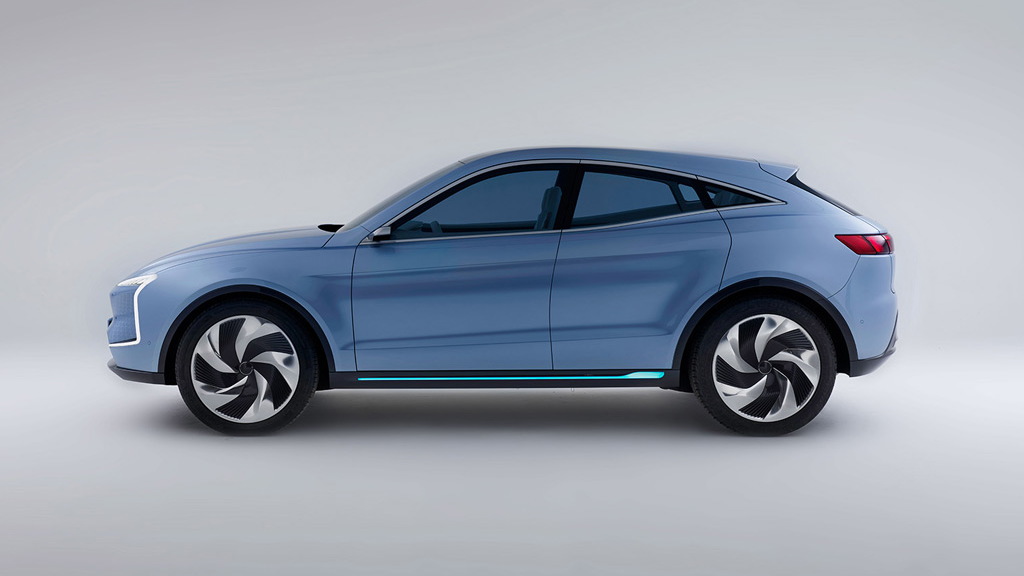 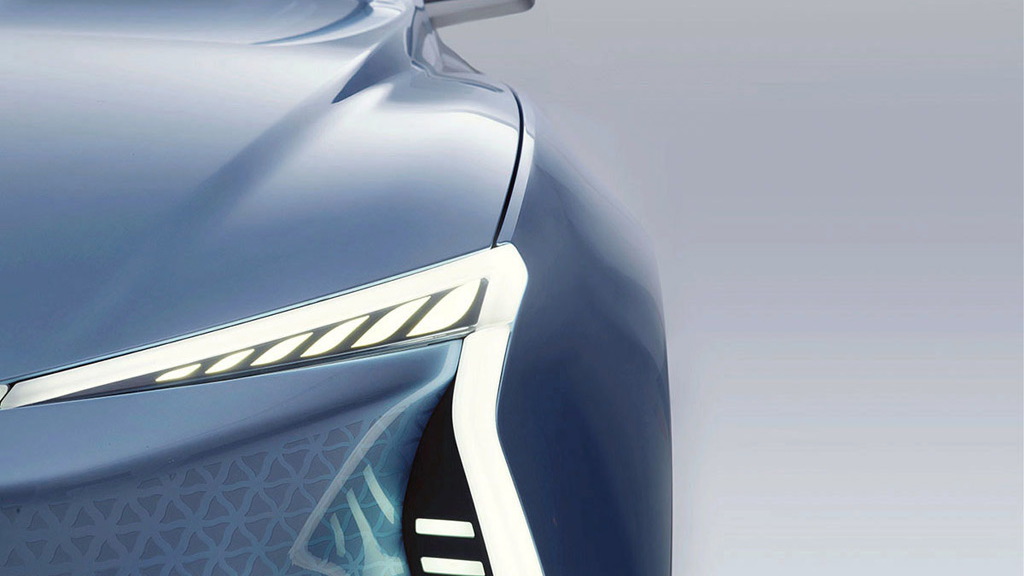 The company is SF Motors, which last June announced it was acquiring AM General’s commercial vehicles plant located in South Bend, Indiana. SF Motors will use the plant to build the new SF5 and SF7 electric SUVs.

This is the same plant where AM General built civilian models like the Hummer H2 for General Motors. AM General still maintains a separate plant for military vehicles at the South Bend site.

SF also plans to build cars in Chongqing, China. The company is targeting annual production of 150,000 vehicles in China and 50,000 in the United States.

The powertrain revealed for the SF5 and SF7 is the familiar “skateboard” layout where a flat battery pack sits in the floor and electric motors are mounted at the axles. SF says its drivetrain will come in various favors, including two-, three- and four-motor combinations, with the most potent promised to deliver 1,000 horsepower and more than 300 miles of range.

Much of the technology comes from a startup by the name of InEVit, which was founded by Martin Eberhard in 2017 and acquired by SF in October of that year. InEVit developed the modular electric powertrain to feature in SF's cars, which InEVit says has made key breakthroughs in energy density, manufacturing, serviceability and safety.

SF is hoping to start production of the SF5 in 2019 and will start accepting pre-orders for the car later this year. Pricing details are yet to be revealed.