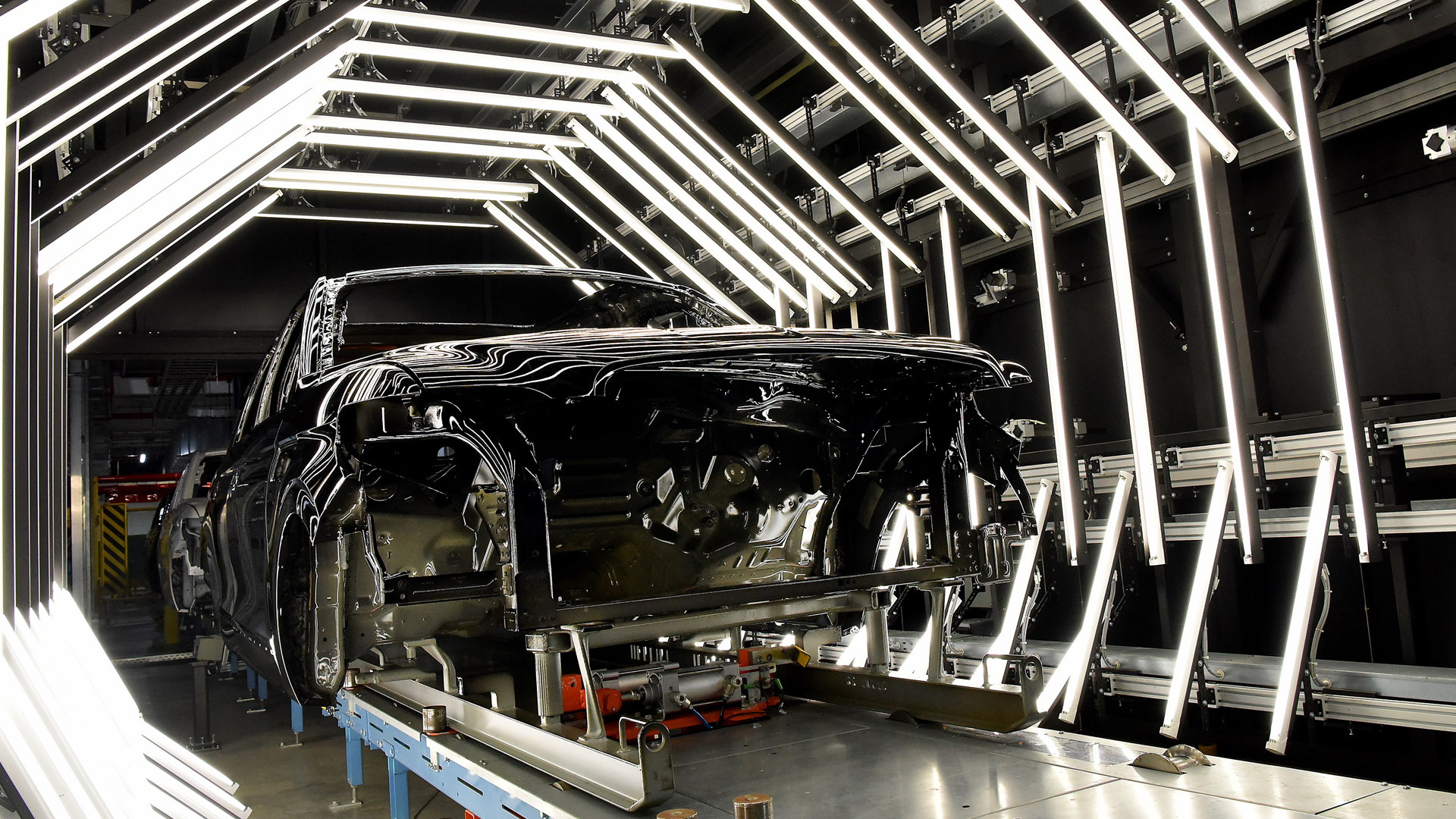 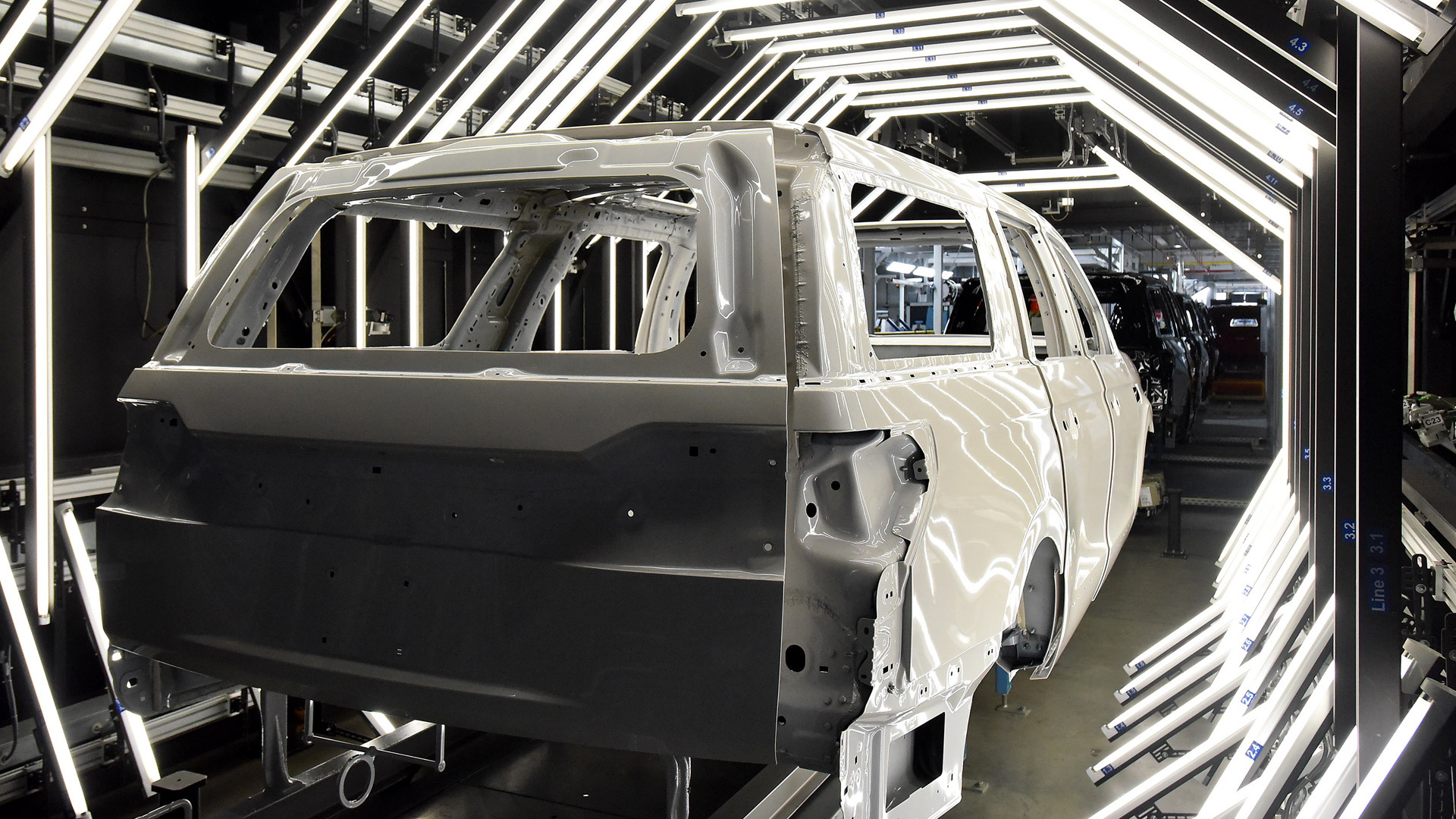 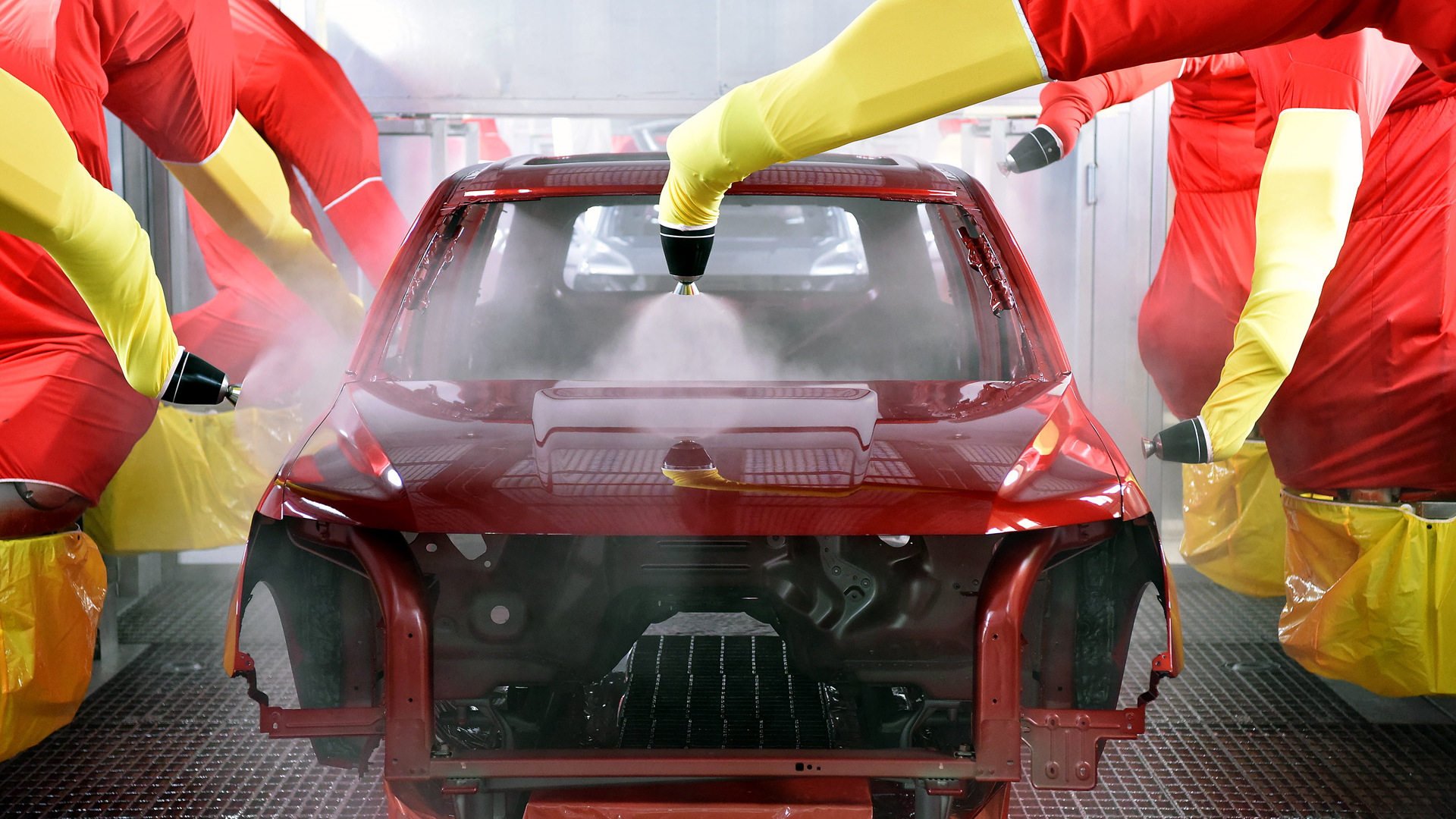 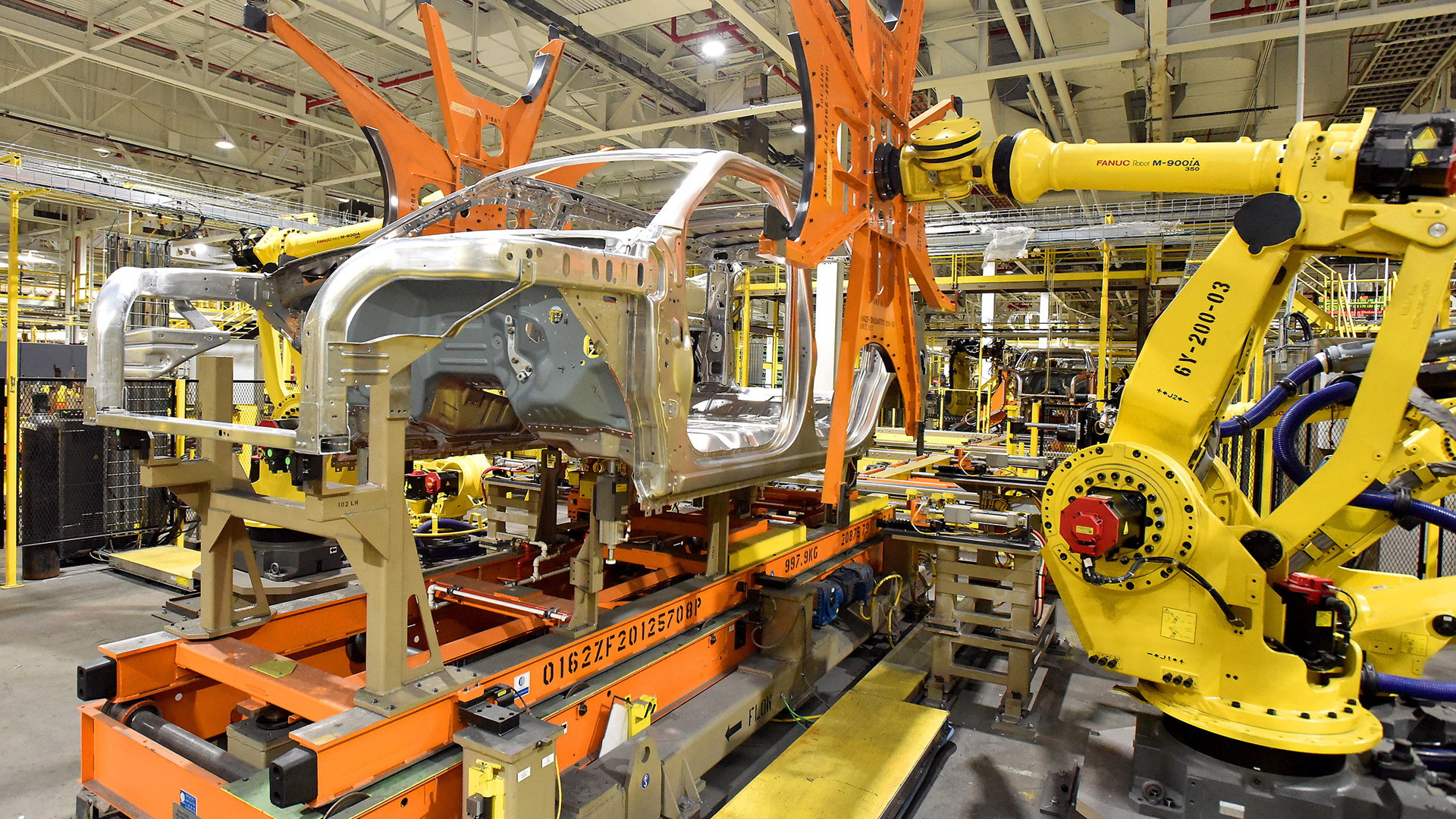 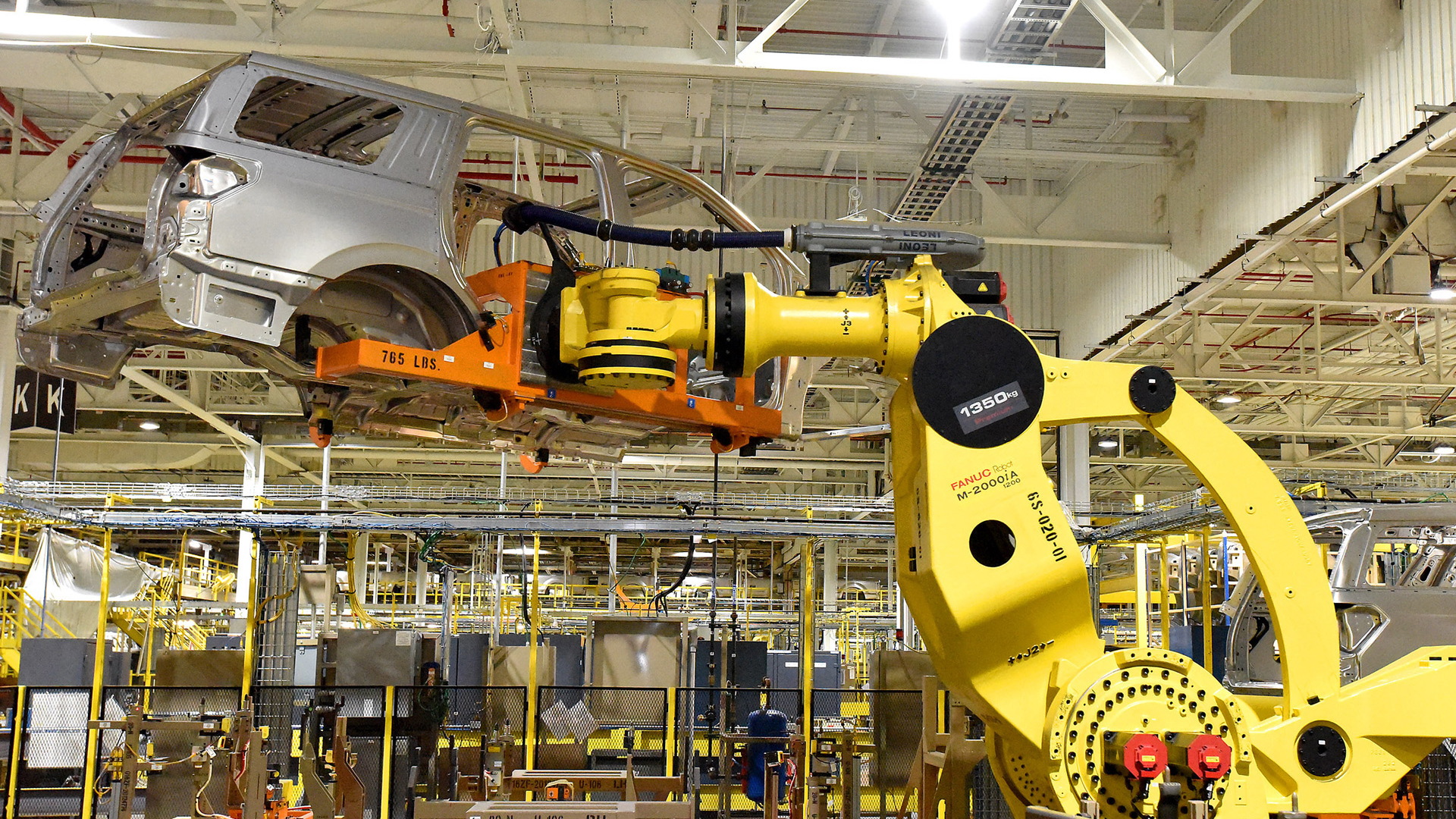 Ford announced Tuesday that it will increase production of the Expedition and its pricey Lincoln Navigator twin by 20 percent this summer to meet soaring demand.

The increase comes after Ford upped the production of the SUVs by 25 percent a year ago when the vehicles were last redesigned.

The latest increase is in response to a 35-percent boost in sales for the Expedition in 2018 and a staggering 70-percent increase for the Navigator. The latter registered 17,839 deliveries, which was the nameplate's best result since 2007.

It's big business for Ford's two biggest SUVs. In a statement, Ford said the average transaction price for the Expedition had increased by $11,700 and is now $62,700. No such figure was given for the Navigator, but we'll remind you that the plush SUV starts at $74,500 and tops out over $100,000.

Cadillac on the other hand has been offering discounts to get buyers into its rival Escalade, though the situation is likely to change once a 2020 redesign is introduced.

Ford builds the Expedition and Navigator at its Kentucky Truck Plant in Louisville, Kentucky, which is also responsible for the automaker's F-Series Super Duty trucks. To accommodate the extra production, approximately 550 new jobs will be created while a similar number of employees will be moved from the nearby Louisville Assembly Plant.