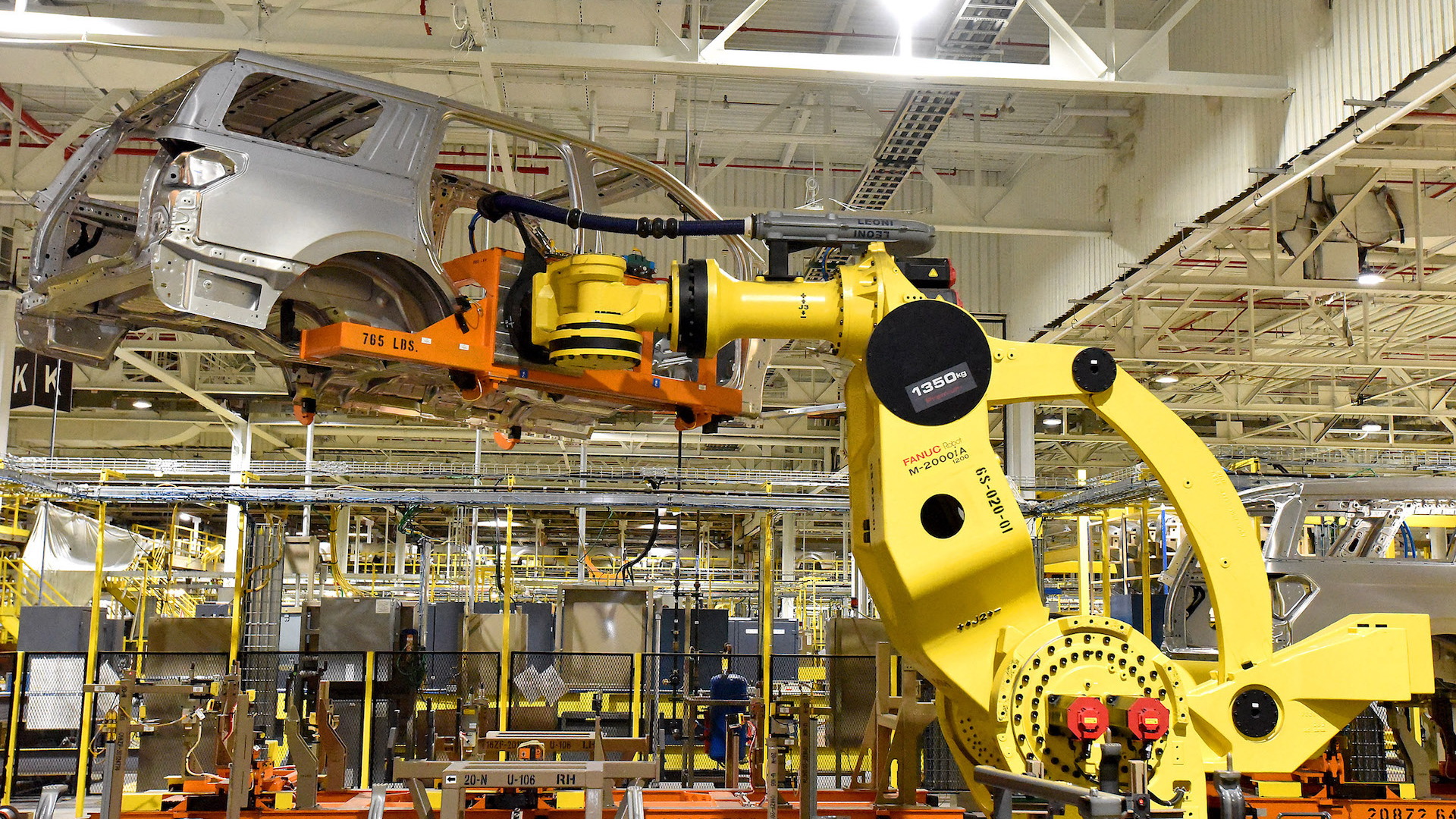 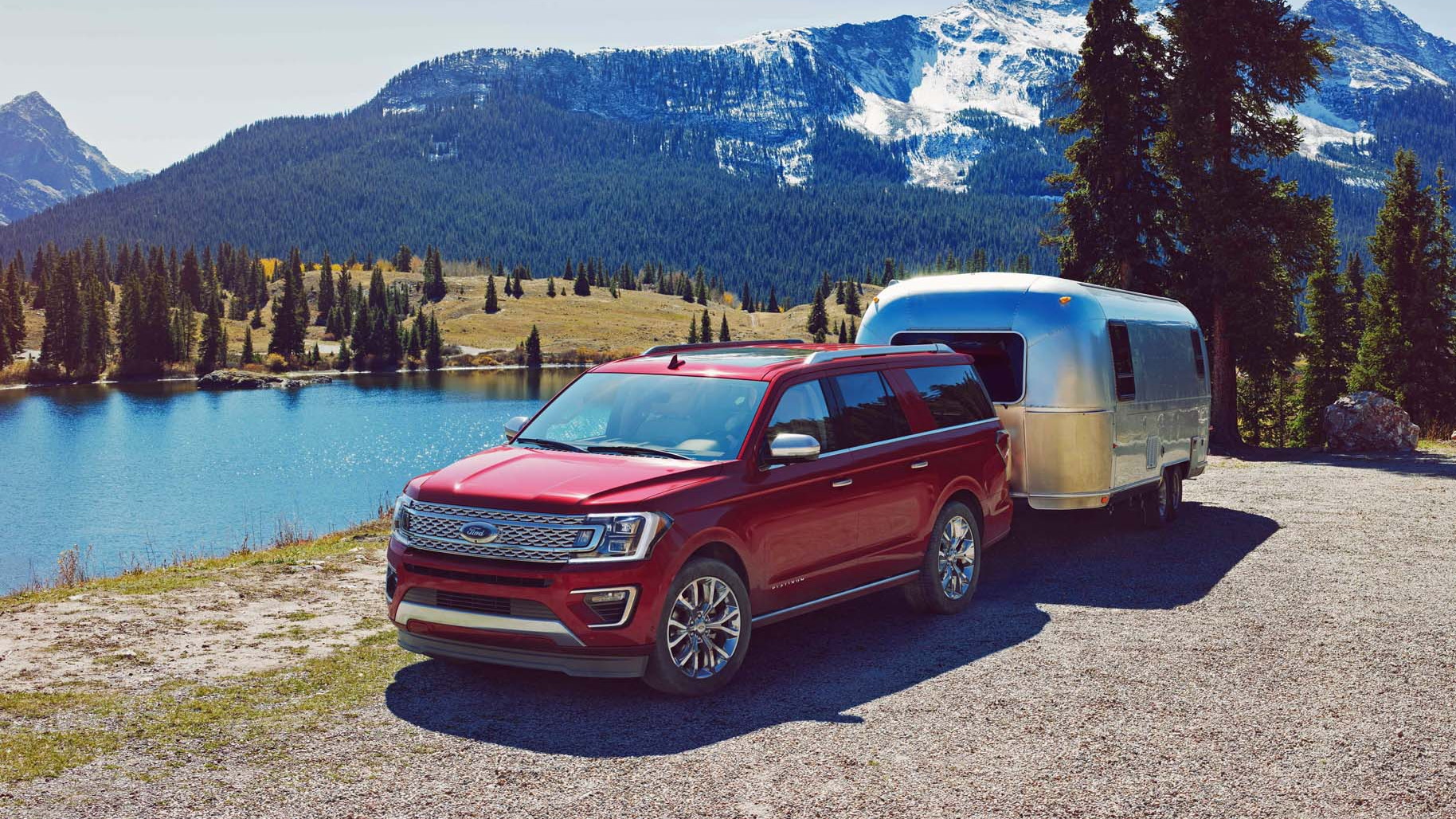 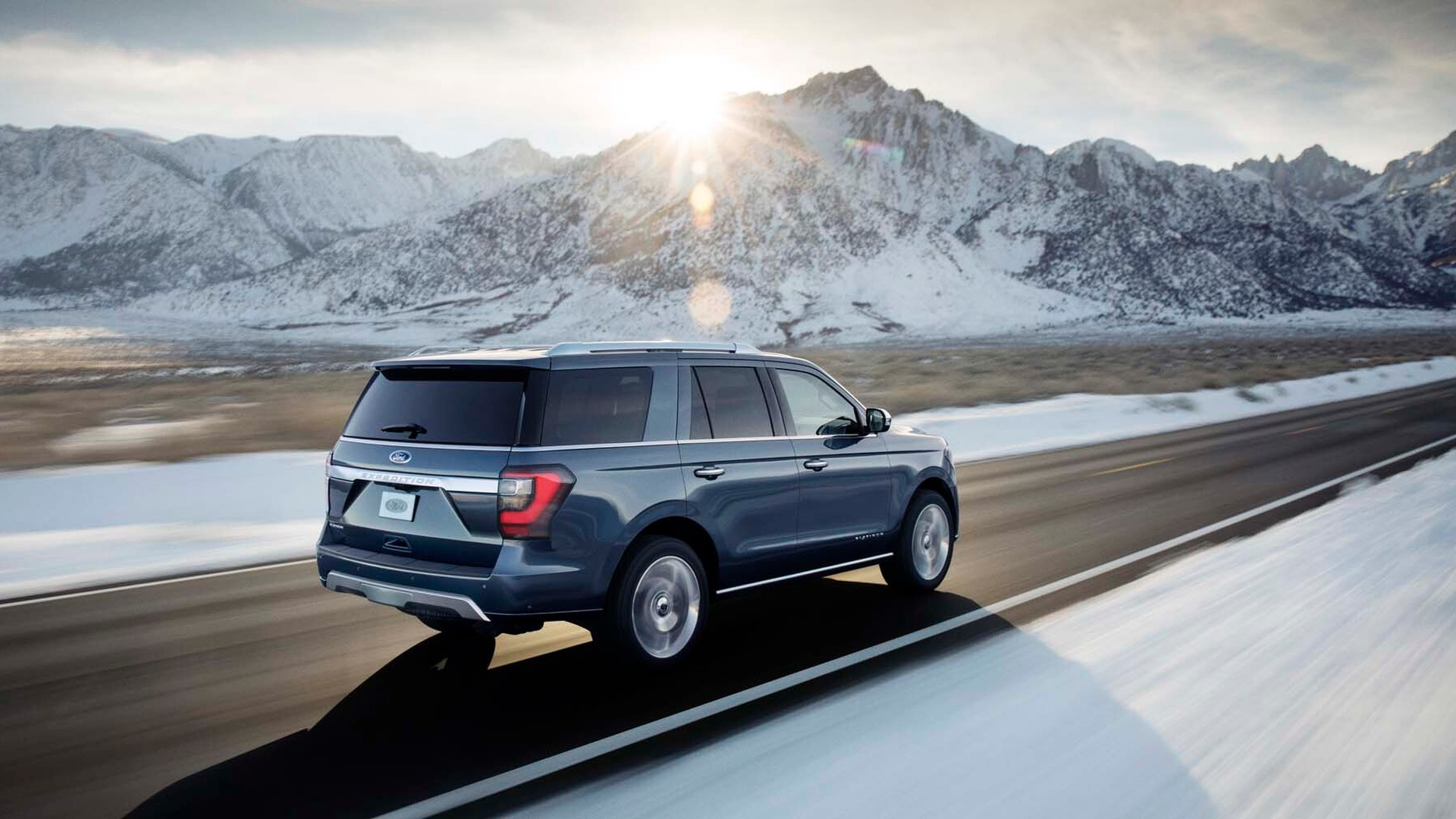 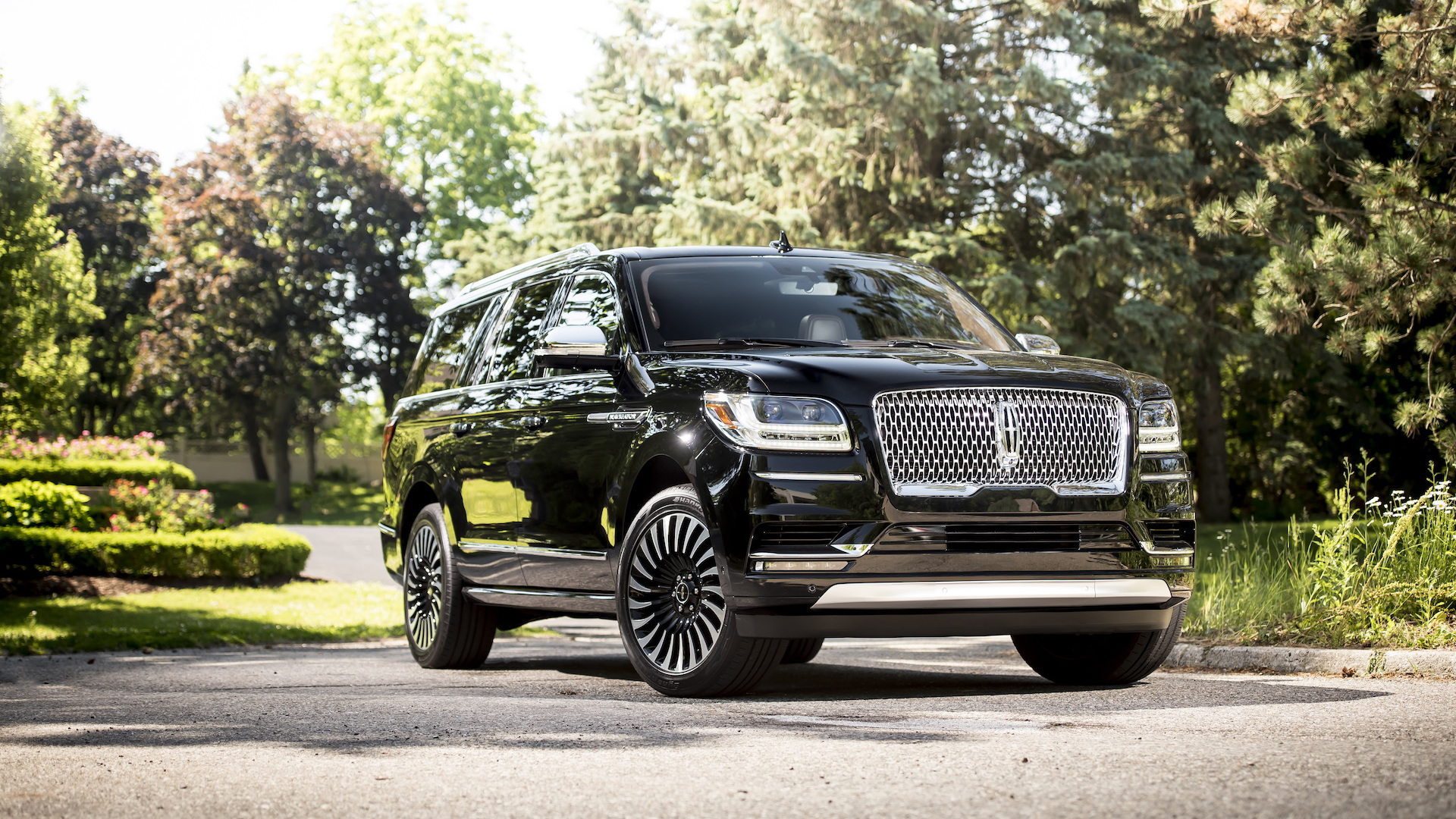 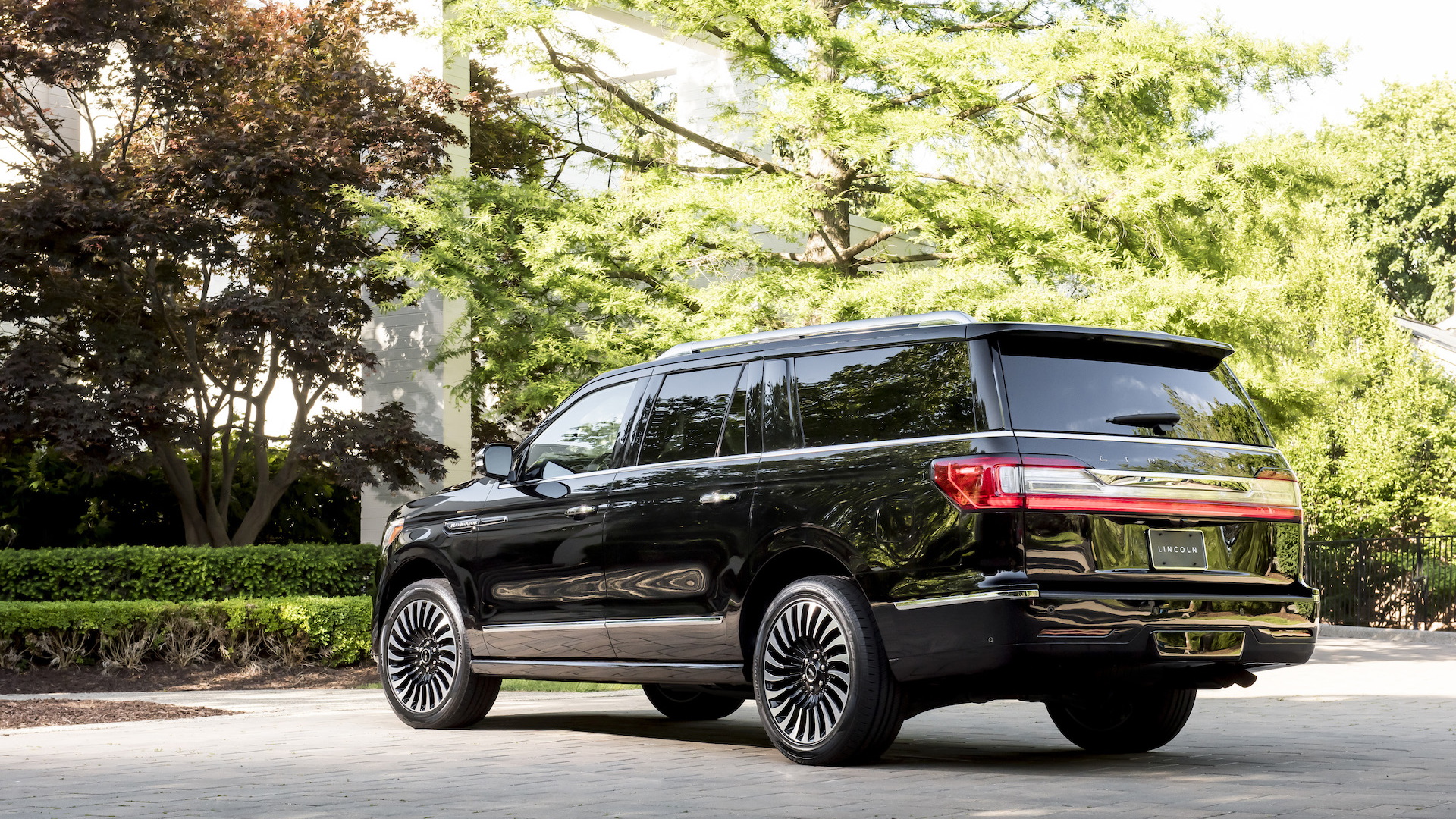 It's nothing but good news for Ford and Lincoln's full-size SUVs. Ford Motor Company announced on Monday it will increase production of the 2018 Expedition and 2018 Navigator to meet customer demand.

Ford is making an additional $25 million investment in the Kentucky truck plant to boost output of the two SUVs. Line speed will increase with the help of 400 new robots and a new 3D printer that enables workers to make parts and tools more quickly and cheaper.

To be clear, the 3D printer is not producing parts for the SUVs, but it can create tools and parts for machines at the plant. The automaker said it can sometimes take 16 weeks to produce a prototype part for the plant; the 3D printer can potentially have the same part ready in days, if not hours at a fraction of the cost.

The 2018 Expedition and Navigator's production targets have been boosted by 25 percent with the latest announcement.

Ford noted that the Navigator is spending an average of just seven days on dealership lots before customers sign on the dotted line. In addition, the automaker said average transaction prices for the luxury SUV have surged $21,000, no doubt thanks to the fact that nearly 85 percent of all Navigator buyers have chosen high-end Black Label and Reserve models. Mercedes-Benz and Land Rover drivers are two of the Navigator's best customers thus far, which may concern those rival companies.

The automaker didn't provide as much in-depth data for the Expedition, but it did say top-of-the-line Platinum trim models have represented 29 percent of sales. The sales figure has been enough to push average transaction prices up by $7,800.

Expect to see more hulking SUVs at Ford and Lincoln dealers quite soon.