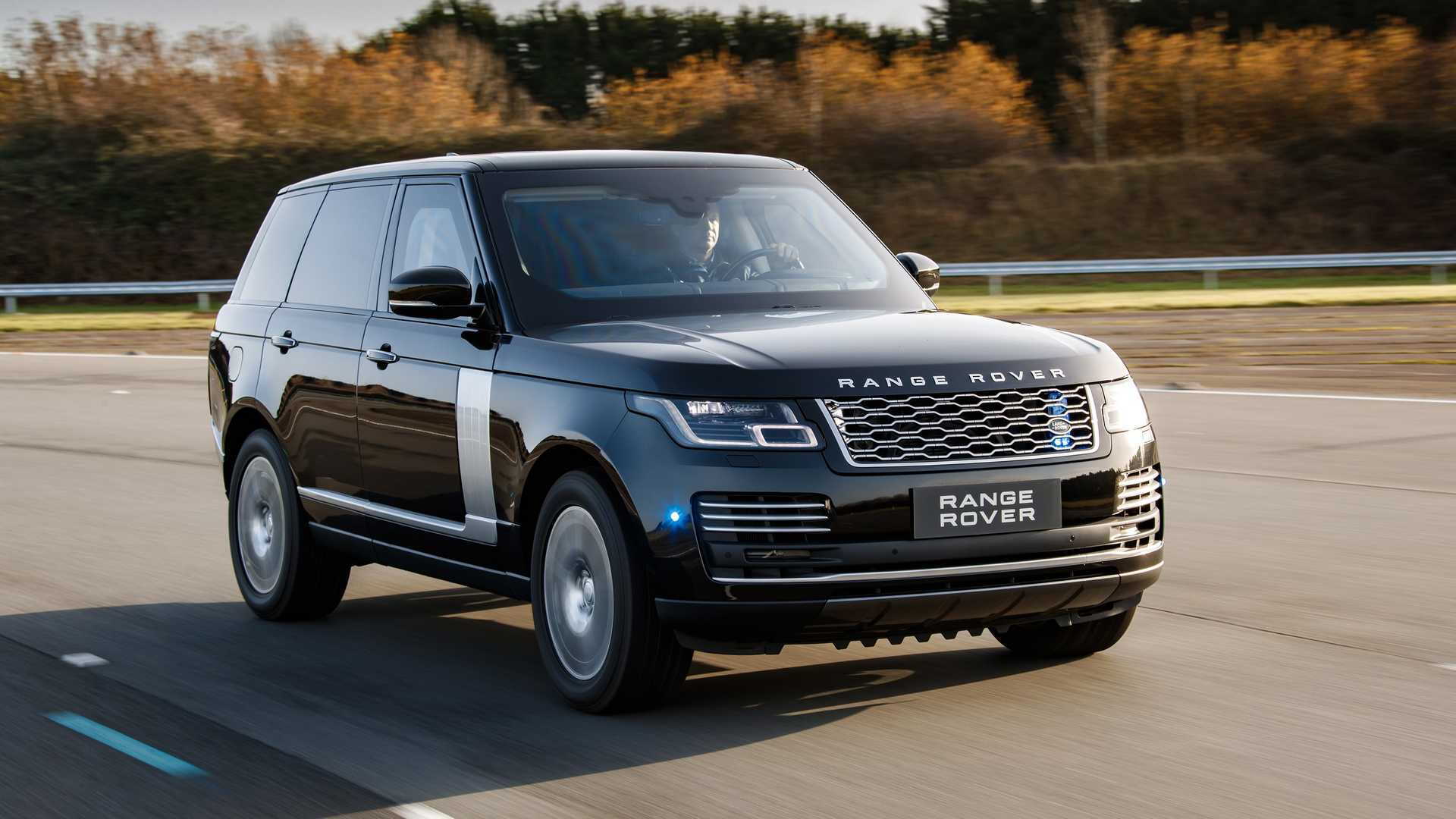 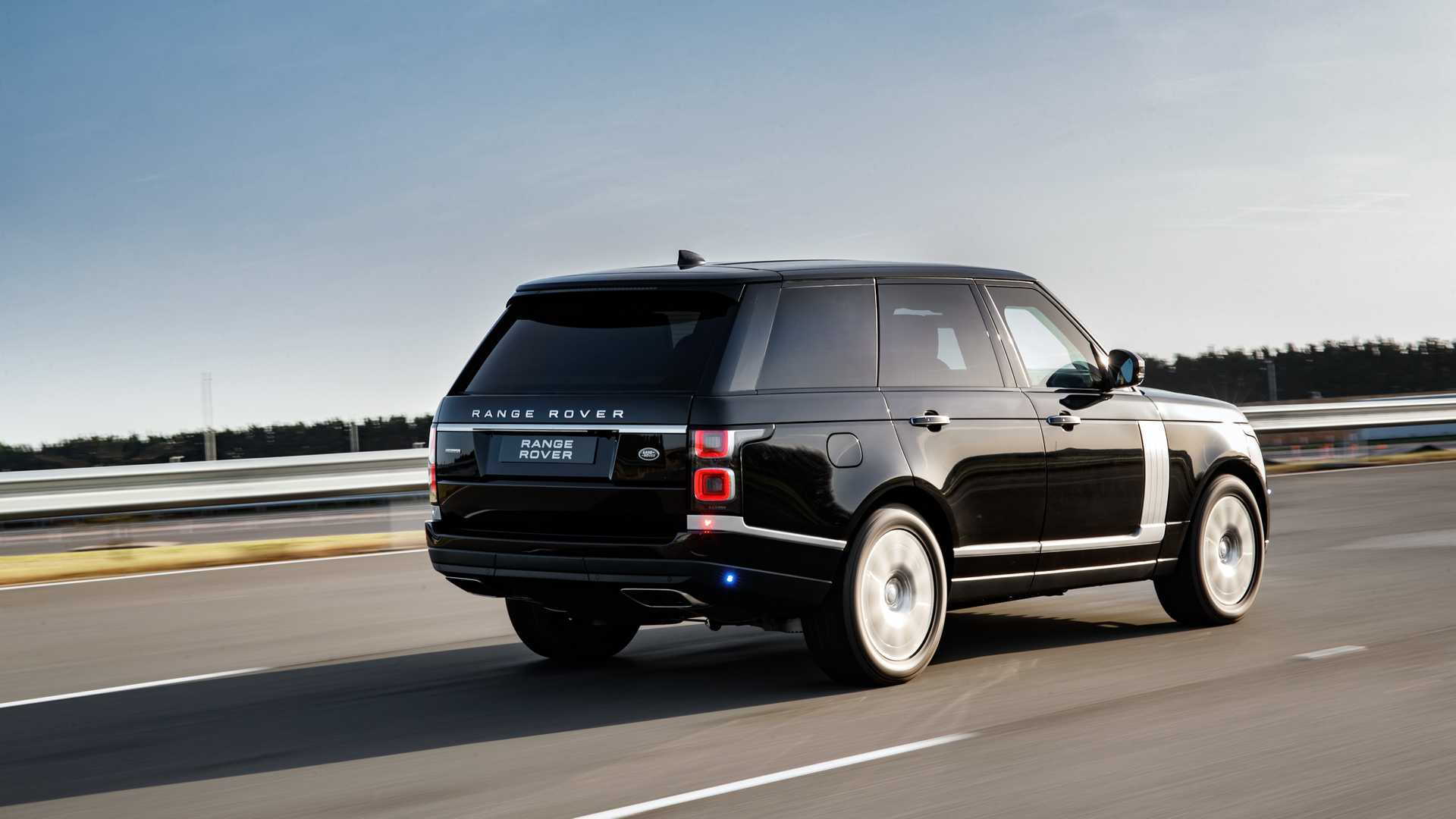 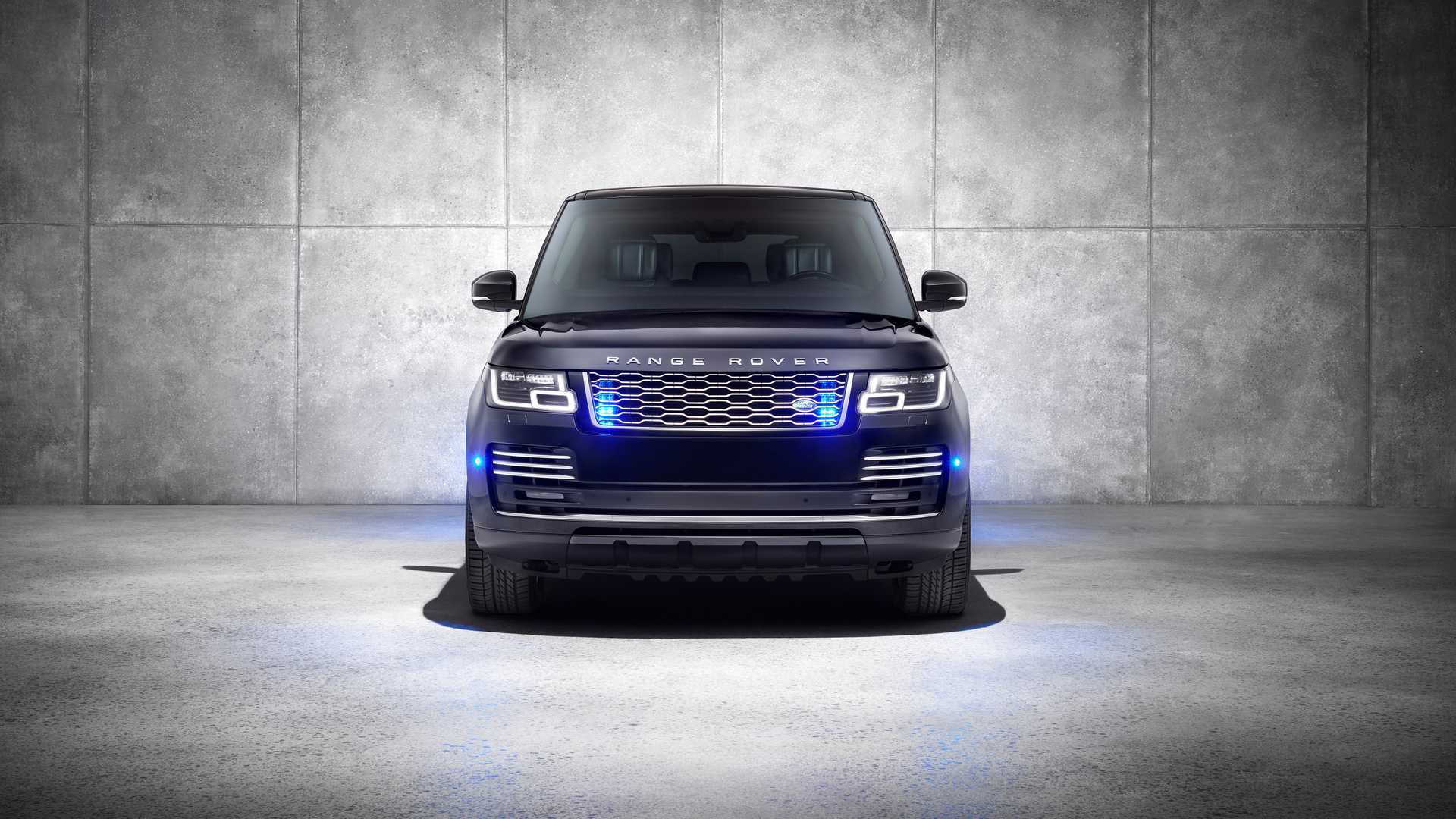 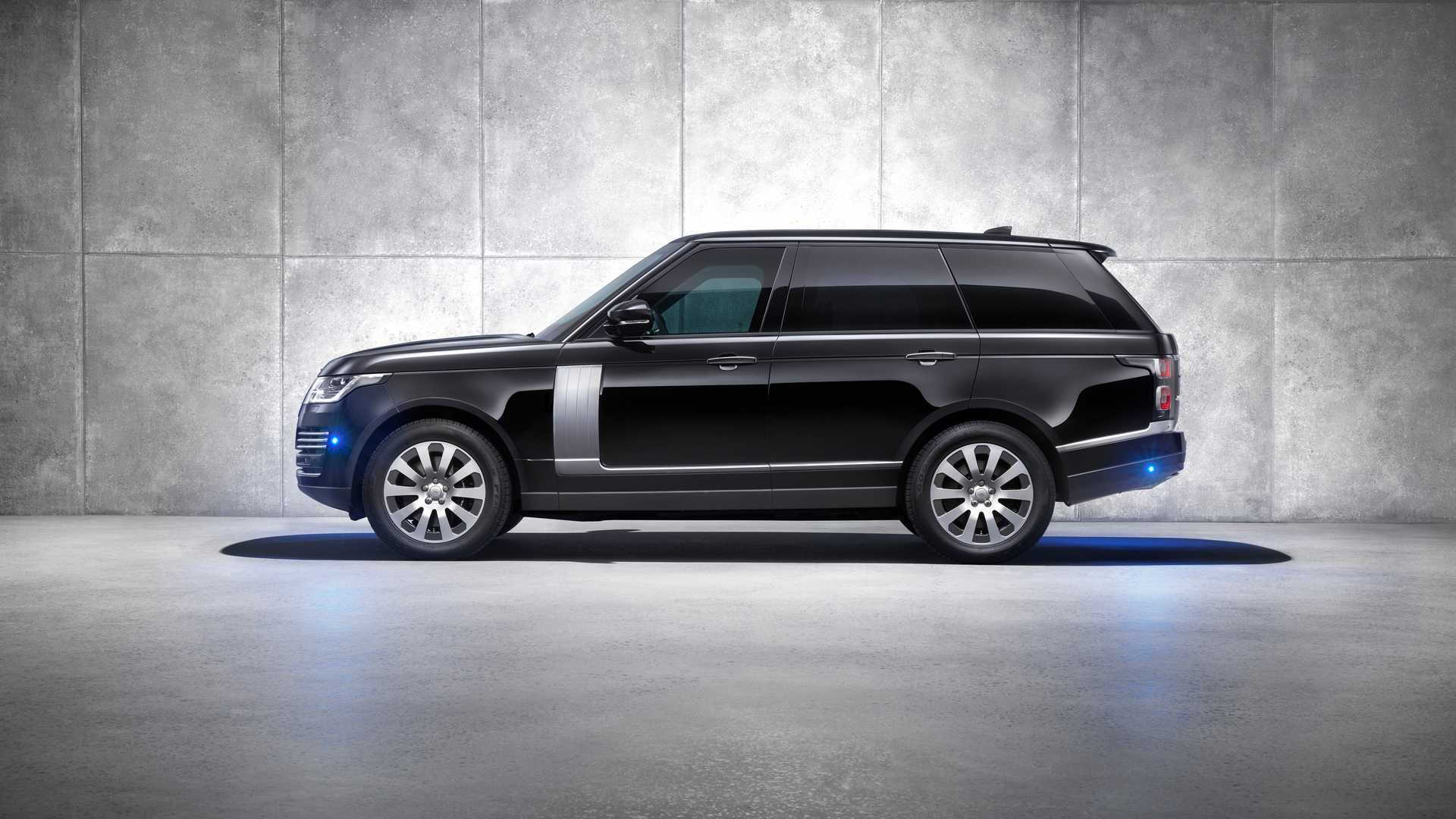 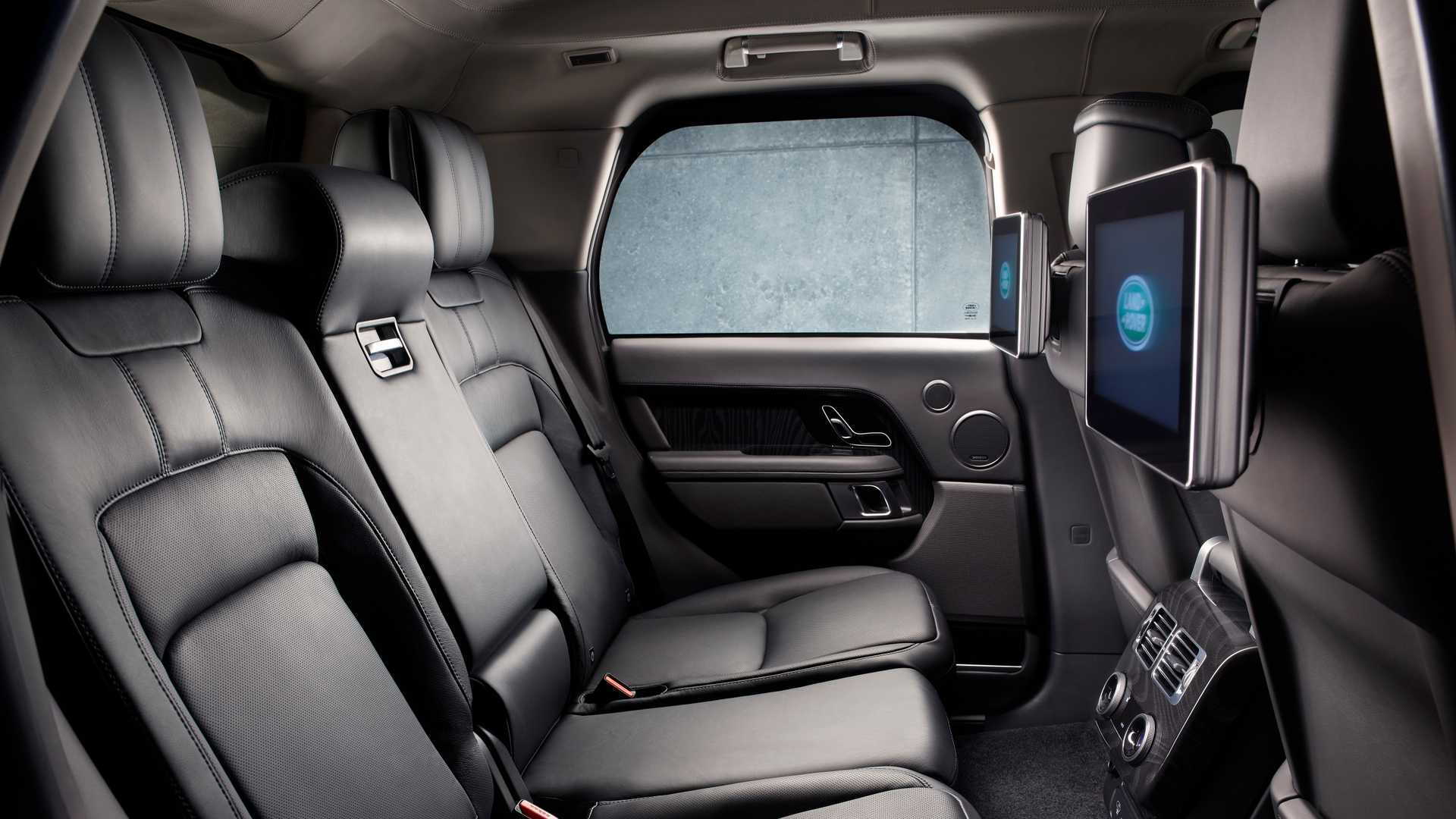 Flashback to 2015 and recall Jaguar-Land Rover's Special Vehicle Operations revealed an armored version of the swanky Range Rover with the Sentinel badge. On Monday, the Range Rover Sentinel got a shot in the arm of more power.

SVO announced the armored SUV is now fitted with the supercharged 5.0-liter V-8. Previously, armored protection only came with the supercharged 3.0-liter V-6 that made 340 horsepower. That engine is on its way out at Land Rover, to be replaced with a new inline-6. The supercharged 5.0-liter V-8 brings 375 hp to the party and lets the hulking SUV lumber from 0-60 mph in 9.8 seconds. That sounds slow, but there's more than one ton worth of armor protection baked into the Range Rover Sentinel. It's also six tenths of a second faster than it was with the V-6. Land Rover offers 500-plus horsepower versions of the V-8, but this vehicle is about protection, not performance.

The SUV is fully ballistic- and blast-certified thanks to its six-piece armored passenger cell made of high-strength steel. Multi-laminated armored glass is also used for the windows to make the most-susceptible areas safe. Other features that make the Range Rover Sentinel one of the best beasts for protection include an anti-tamper exhaust, a self-sealing fuel tank, a backup battery system, and run-flat tires. The tires can keep the SUV moving at speeds up to 50 mph for 30 miles if one should puncture.

Those who need utmost discretion can take advantage of a document delivery system, which is a fancy way of saying one front window can drop a maximum of 6 inches. It also has a "public address" feature that lets occupants speak to outsiders without leaving the comfort and safety of the Range Rover Sentinel. Options include sirens and emergency light packages.

To handle all of the extra weight, the Range Rover Sentinel packs all the necessary suspension, braking, electronic assist, and chassis upgrades. Land Rover said the hefty SUV still performs like a regular model when it comes to handling and driving dynamics, though we find that impossible given all the extra weight. Inside, Land Rover's newest Touch Pro Duo dual-screen infotainment and control system is now standard and passenger headroom is greater than before.

The SUV made its debut at the Home Office Security and Policing Show this week in the UK. Pricing was not included in the announcement, but the previous model cost around $447,000. Security doesn't come cheaply.