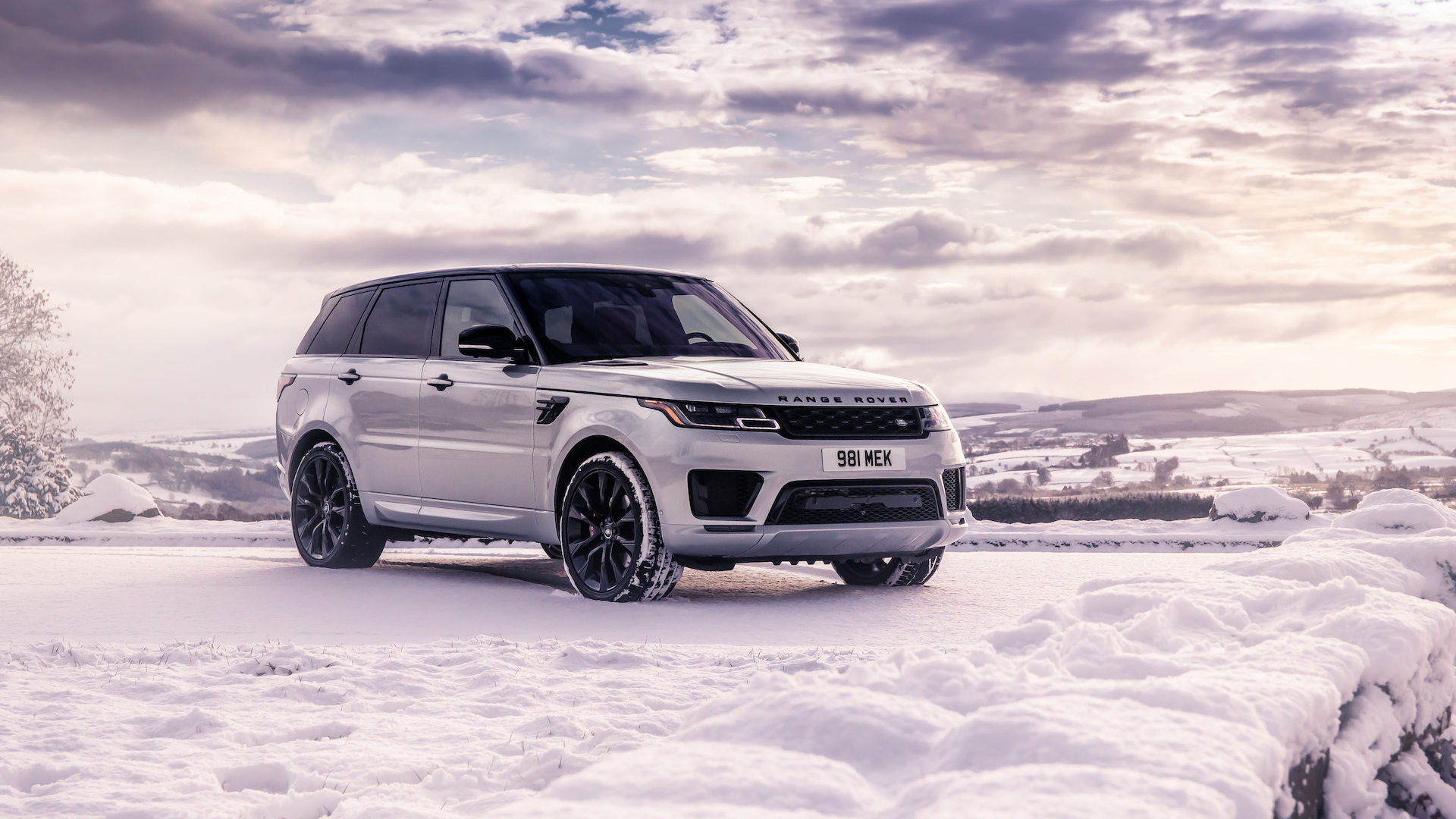 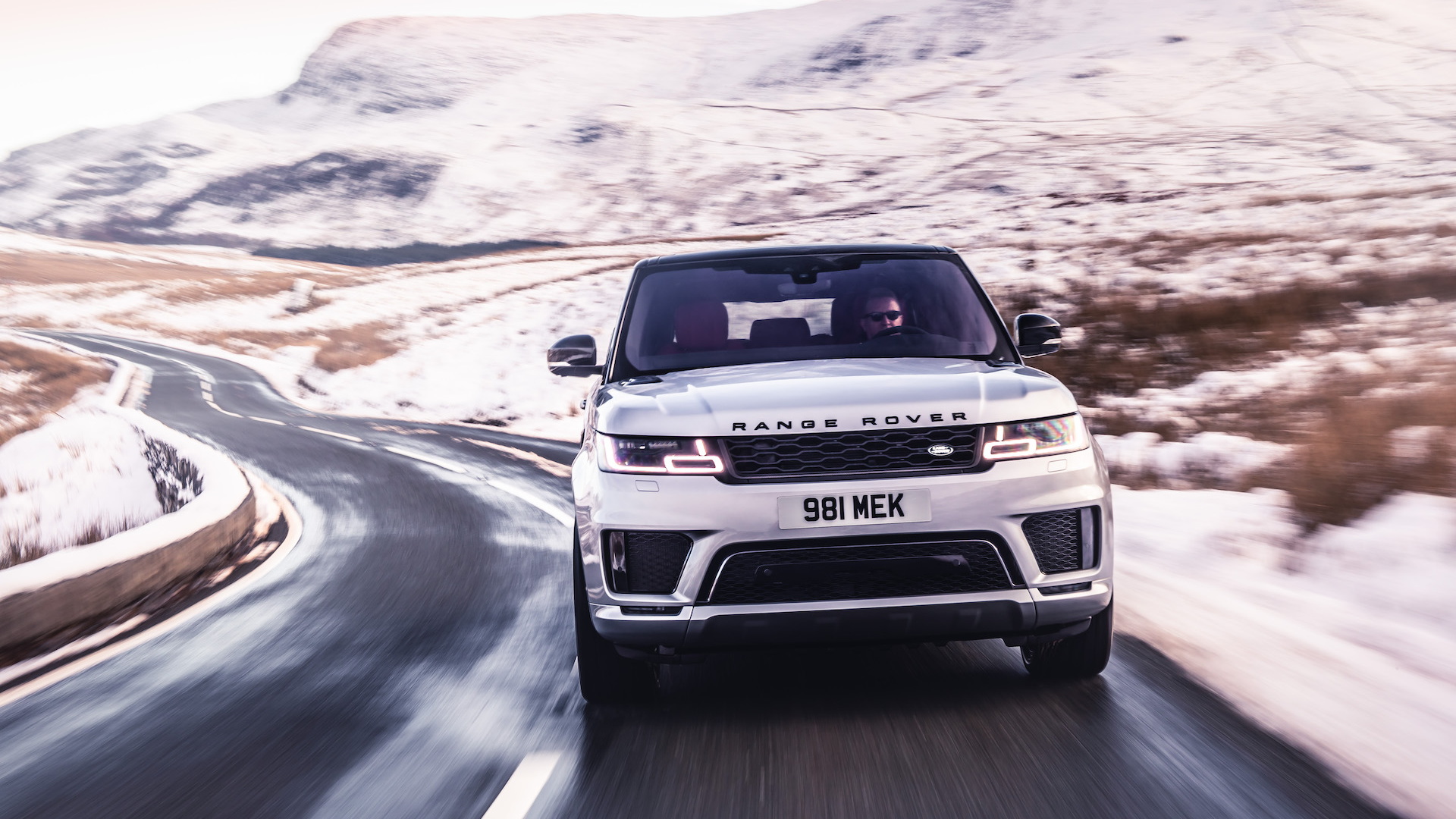 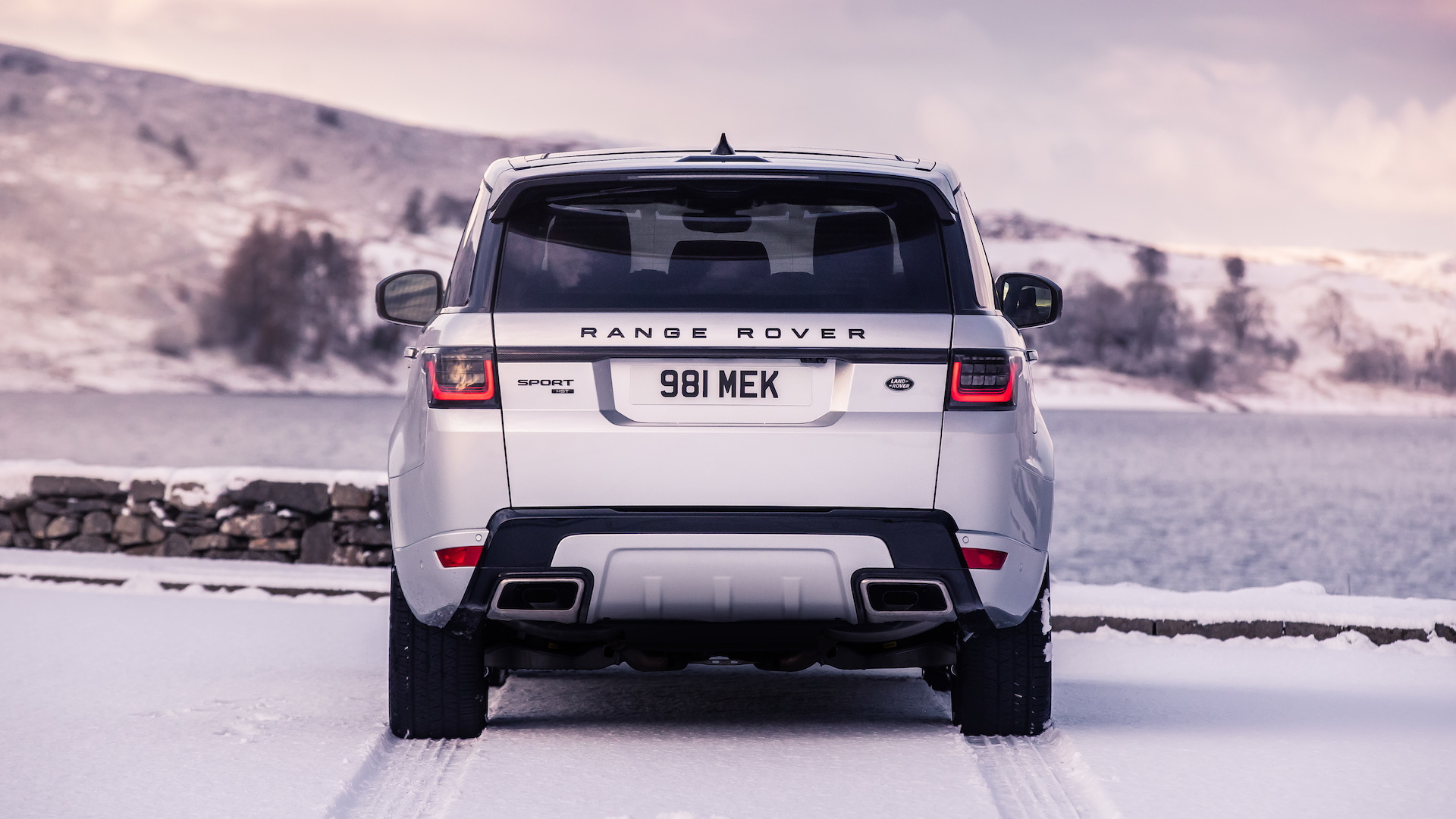 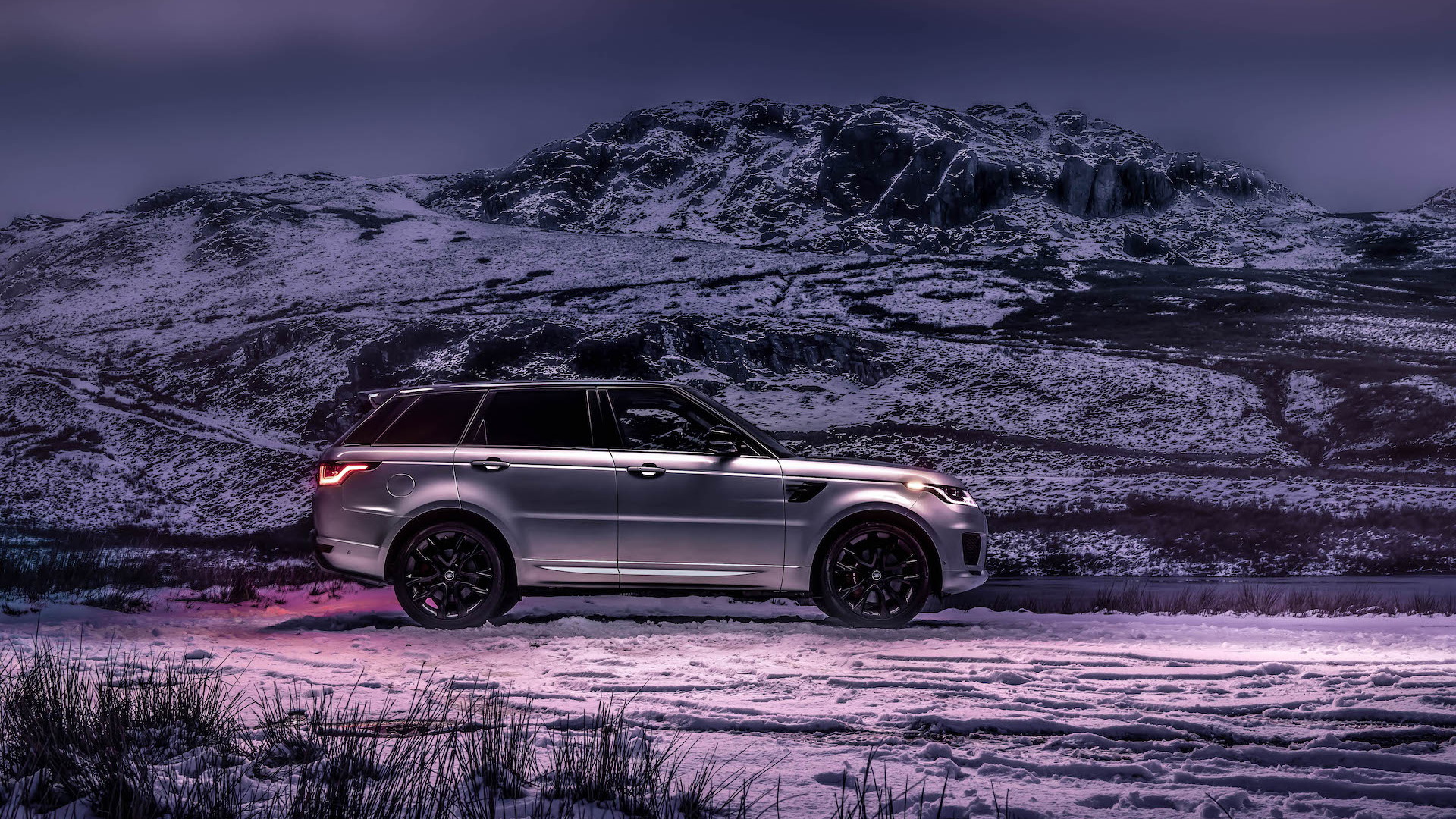 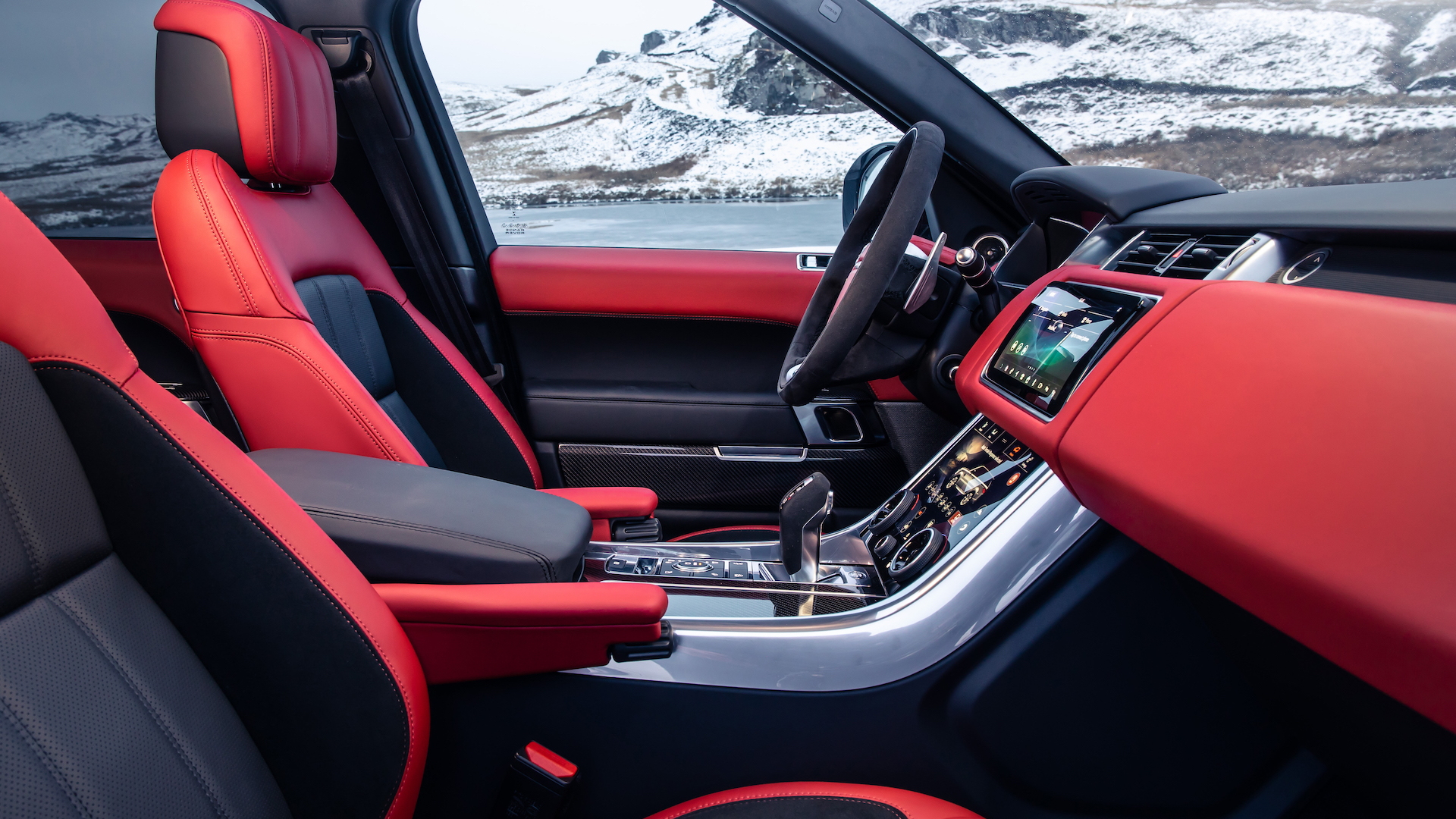 As we've speculated for years, Jaguar-Land Rover has a new inline-6 engine, and on Monday the company announced it will first find a home in the Land Rover Range Rover Sport lineup.

The new 3.0-liter turbocharged inline-6 replaces the dated supercharged 3.0-liter V-6 and is part of the Ingenium family of engines The supercharged V-6 suffers from numerous inefficiencies, including the fact that it is actually a V-8 that simply doesn't use two cylinders. The inline-6 shares components with the company's 2.0-liter inline-4 engine, itself part of the Ingenium engine family.

Unlike the inline-4, the new inline-6 features a 48-volt electrical system that gathers energy during braking. It also has an electric supercharger that spools up to 120,000 rpm in just 0.5 seconds to virtually eliminate turbo lag. The electric supercharger then hands off to a twin-scroll turbocharger that is supported by continuously variable valve lift. The 48-volt electrical system also helps power the automatic stop/start system. The efficiencies and mild electrification help improve fuel economy over the previous supercharged V-6 engine by about 20 percent.

We're eager to see where the inline-6 engine ends up next, and what its performance boundaries are. We can only imagine what JLR's Special Vehicle Operations may have cooking.

Buyers of the Range Rover Sport HST can option carbon-fiber trim on the exterior to go with the red brake calipers, special badges, and updated color patterns for the interior. Satin Chrome gear shift paddles flank a steering wheel trimmed in suede and HST badges are also present inside.

The 2019 Range Rover Sport HSE with the new engine starts at $69,795 including destination while the more powerful HST model is priced from $84,245 and can be configured now on Land Rover's website.