Amid a global manufacturing restructure, Honda confirmed on Tuesday that it intends to shut down its production plant in the United Kingdom. The shutdown will effectively pull Honda manufacturing from England.

The plant, located in Swindon, currently builds the Honda Civic hatchback and the Civic Type R models. With current output, the plant produces 150,000 cars per year. The shutdown is planned for 2021 at the end of the current Civic's lifecycle, and Honda hasn't declared to where production will move.

Motor Authority reached out to Honda for more information and to ask if the move has anything to do with Brexit. The deadline for Brexit, which calls for the UK to leave the European Union is March 29 and indications are that a "no deal Brexit" is possible. In this scenario, UK would have no trade agreements with Europe, and that could prove costly to companies located in the UK.

"This decision has nothing to do with Brexit. The timing of this announcement is based on decisions regarding the production location of the next-gen Civic," Honda spokeswoman Jessica Pawl wrote in an email.

She also said Civic hatchback and Type R production could move to a North American plant. The possibility is consistent with the language Honda used in its Swindon closure announcement, in which the company said it plans to "focus activity in regions where it expects to have high production volumes." 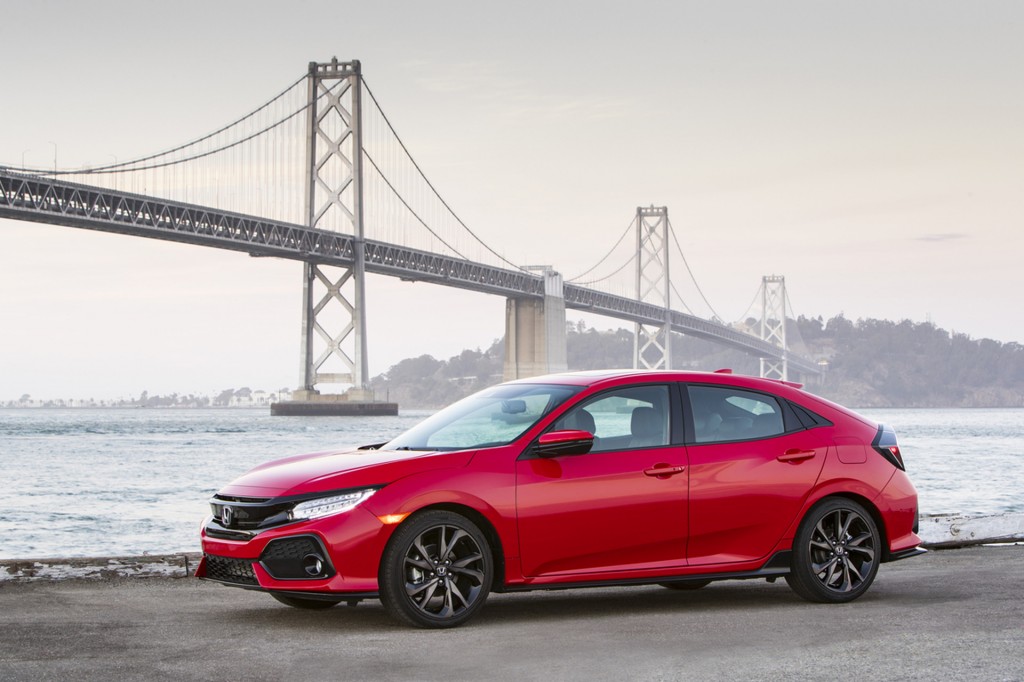 "We are considering adding production of the Civic hatchback in North America, starting from the next-generation model, to serve our customers in the North American market," Pawl told MA. She noted the hatchback model's reception has exceeded the company's expectations in the U.S., which could sway executives to bring the model to North America. According to Honda, 20 percent of Civics sold in the U.S. are hatchbacks and 65 percent of the Civics produced in Swindon in 2018 were exported, 55 percent to the U.S.

"(North American production) would support our efforts to make optimal use of our global production network to meet the needs of our customers," she added. 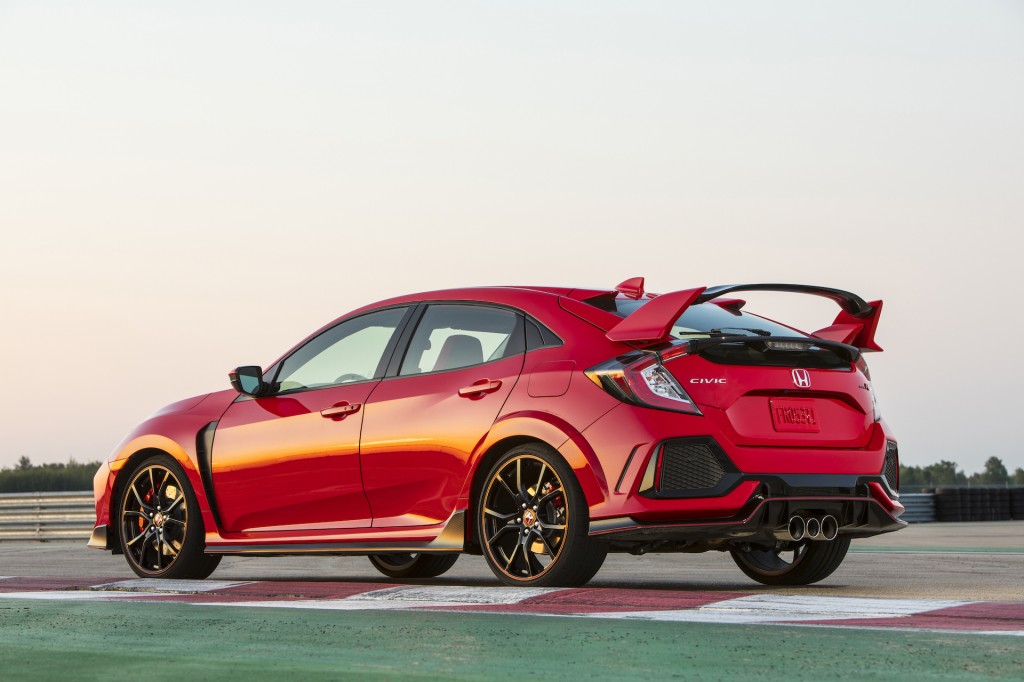 When asked if tariffs had anything to do with the decision, Pawl said she was unaware if that played into the decision.

The move to close the Swindon plant will cut 3,500 jobs, and Honda said consultation activities will begin today for affected employees. The restructuring announcement also noted the automaker's plant in Turkey will close in 2021. That plant builds the current Civic sedan.