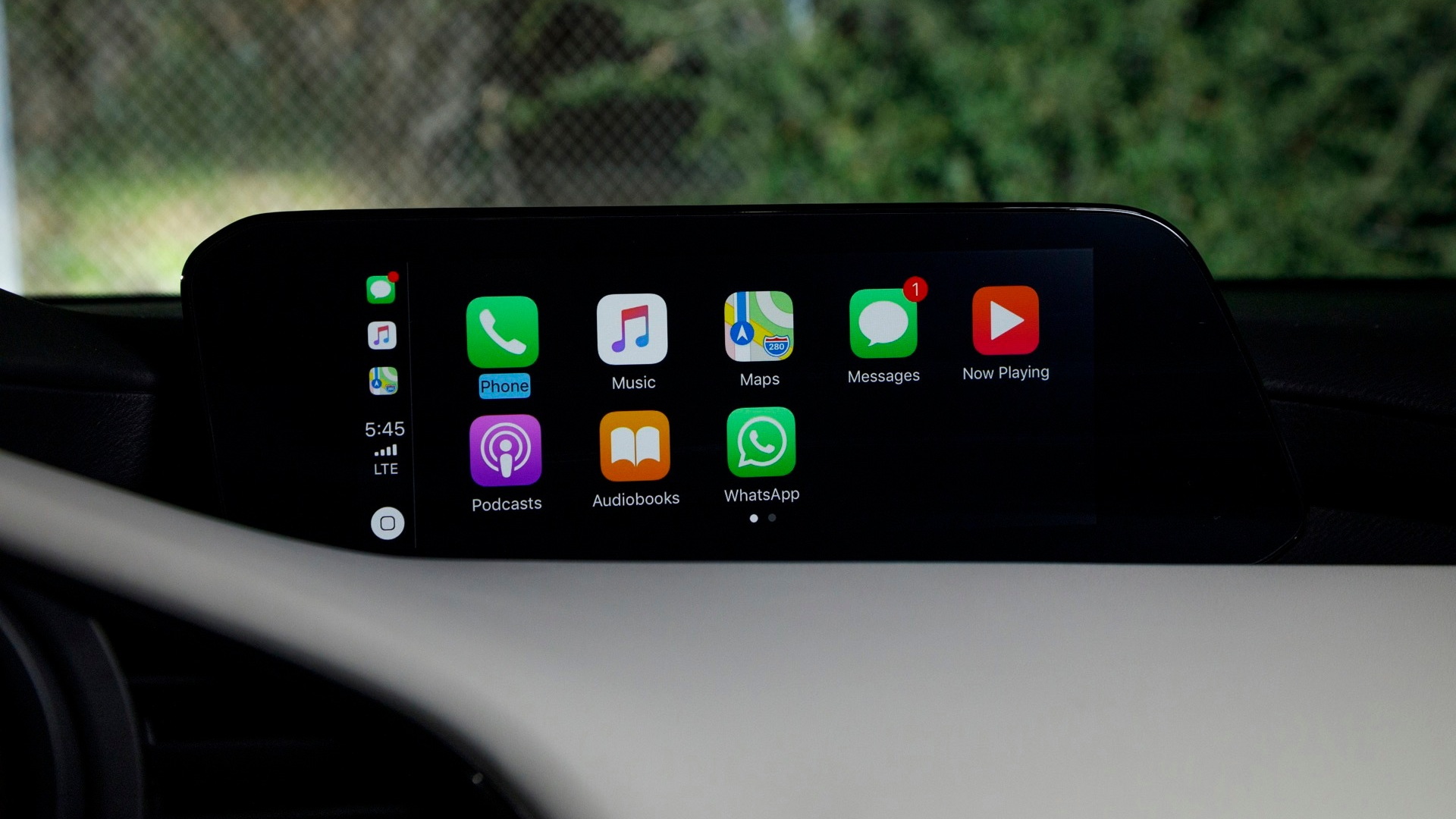 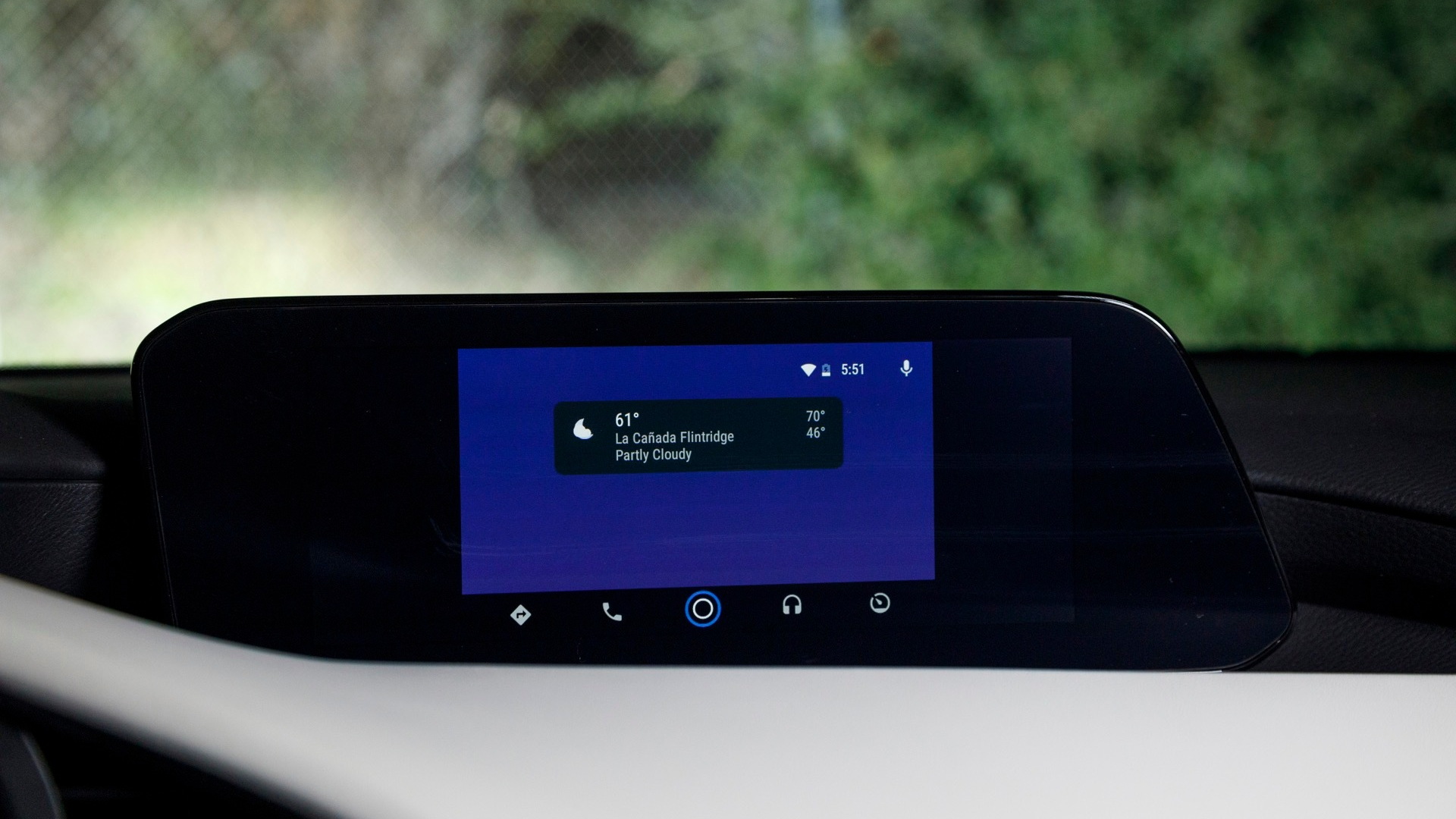 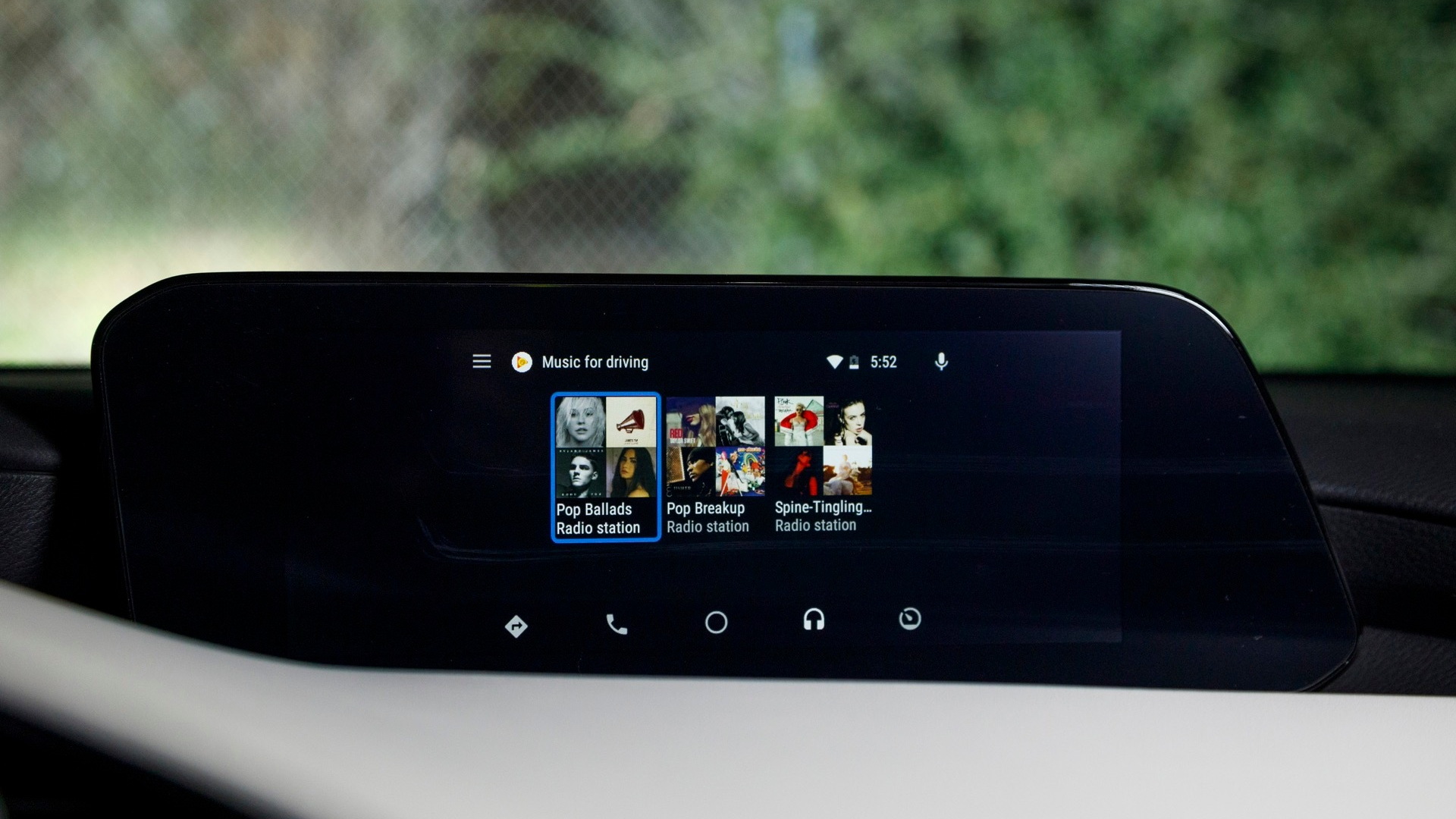 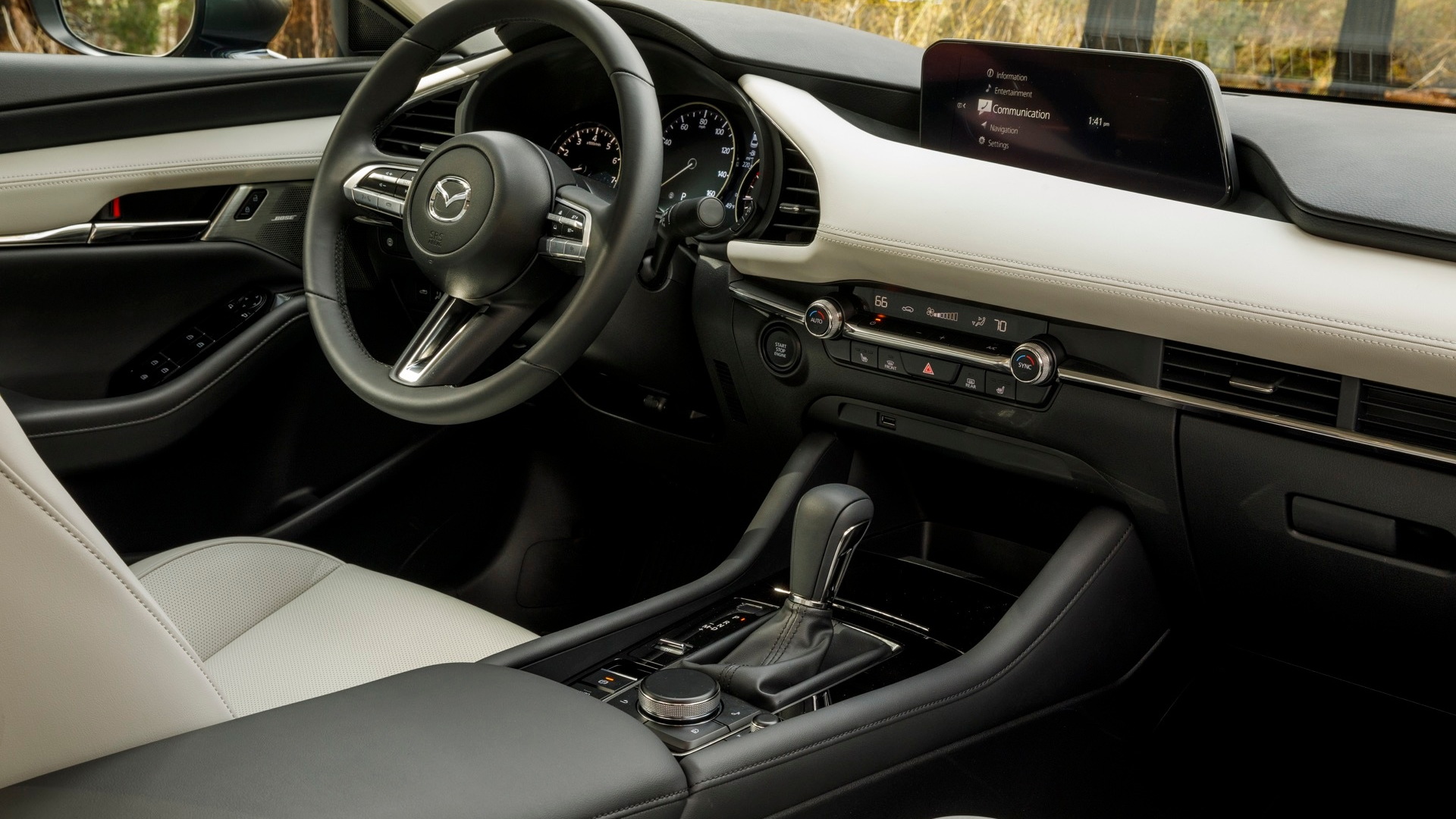 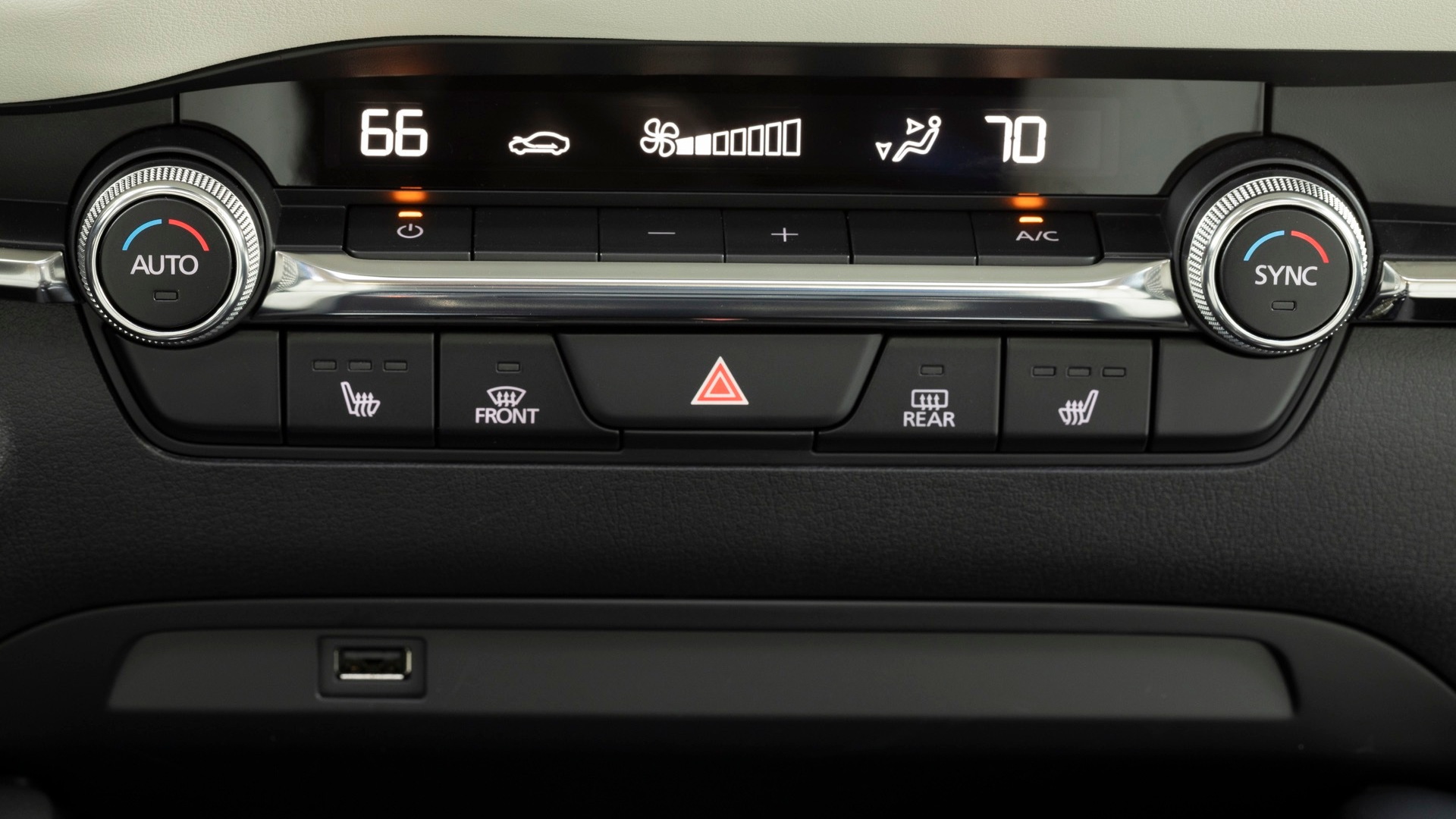 Tablet-like touchscreens have become the ubiquitous interfaces of choice, and they’re seemingly everywhere in daily life, on everything from thermostats to coffee makers and refrigerators. But Mazda really doesn’t think they belong in cars—or at least anywhere near the driver’s seat.

It wasn’t a decision that was hastily made, according to company officials. However, as they started studying the effects of touchscreens on driving safety (and driving comfort), it soon became clear what the priorities should be with this completely new system that makes its debut in the 2019 Mazda 3.

It started out by looking at actual times—the times spent looking away from the road to make a screen selection, and the time needed to refocus the eyes on something close versus the road ahead—and decided that it needed to home in on factors that reduced that time.

“Doing our research, when a driver would reach towards a touch-screen interface in any vehicle, they would unintentionally apply torque to the steering wheel, and the vehicle would drift out of its lane position,” said Matthew Valbuena, Mazda North America’s lead engineer for HMI and infotainment.

“And of course with a touchscreen you have to be looking at the screen while you’re touching...so for that reason we were comfortable removing the touch-screen functionality,” he added.

The head-up display that top trims of the Mazda 3 get is now projected onto the windshield. The amount of time it takes the eyes to focus on the head-up display is greatly reduced because it’s now focused on a point 7.5 feet ahead of the driver.

For some of the same reasons, a big screen of any kind that’s closer to the driver’s eyes—like in the Tesla Model 3—isn’t the answer either, Mazda insists. The center display is now 8.8 inches wide and it’s now moved farther away and angled slightly toward the driver. The result is that the combination of a lower glance angle away from the road ahead, and a screen that’s a few inches farther out—reducing the driver’s field of focus (and eye fatigue from going back and forth).

Mazda is looking to add more simple, tactile controls into the cars. A quick tilt of the volume knob to the right or left goes forward or back single tracks—or holding it left or right fast-forwards it. A tap of the button mutes the system, and holding it down quickly turns off the screen and everything if it’s currently a distraction.

Further to the point on physical controls, the company has assured that rotation force and detent strength is consistent across volume, climate control, and all these other knobs. The stroke force for any flat button is also tuned to be the same. And Mazda has adapted the hue of white used to be within a much tighter tolerance (and intensity) across all the displays and lighting.

Motor Authority has asked a number of automaker HMI experts why they rely on a touch-screen interface. Generally the response from other automakers is caged and revolves around the idea that if phones and tablets are familiar, so too should in-vehicle touchscreens. Audi, for instance has said that part of the reason it’s discontinuing its rotary controller is that a touchscreen better supports Apple CarPlay and Android Auto.

A 2017 study from the AAA Foundation for Traffic Safety suggested that the cognitive and visual load of touch-screen systems was introducing a potentially dangerous level of distraction, however.

Many automakers have some secondary tactile assistance to try to get your finger to land on the right spot—or the right spot on a trackpad—quicker. For instance, Acura’s newest infotainment system in the RDX has a True Touchpad technology that maintains the same touchpad location for virtual buttons each time, relating them to the screen position; and Lexus’ Remote Touch system uses tactile blips and confirmation sounds as you hover from virtual button to virtual button.

CHECK OUT: Audi wants to help you hit all green lights, all the time

For Mazda’s newest system in the Mazda 3, the Command Controller is repositioned within the center console so as to feel more natural for those of shorter stature, to allow menu navigation, using what the team called fine motor skills rather than the gross motor skills required by a touchscreen.

After all, the gross motor skills required to simply be a good and safe driver can be quite enough some days.