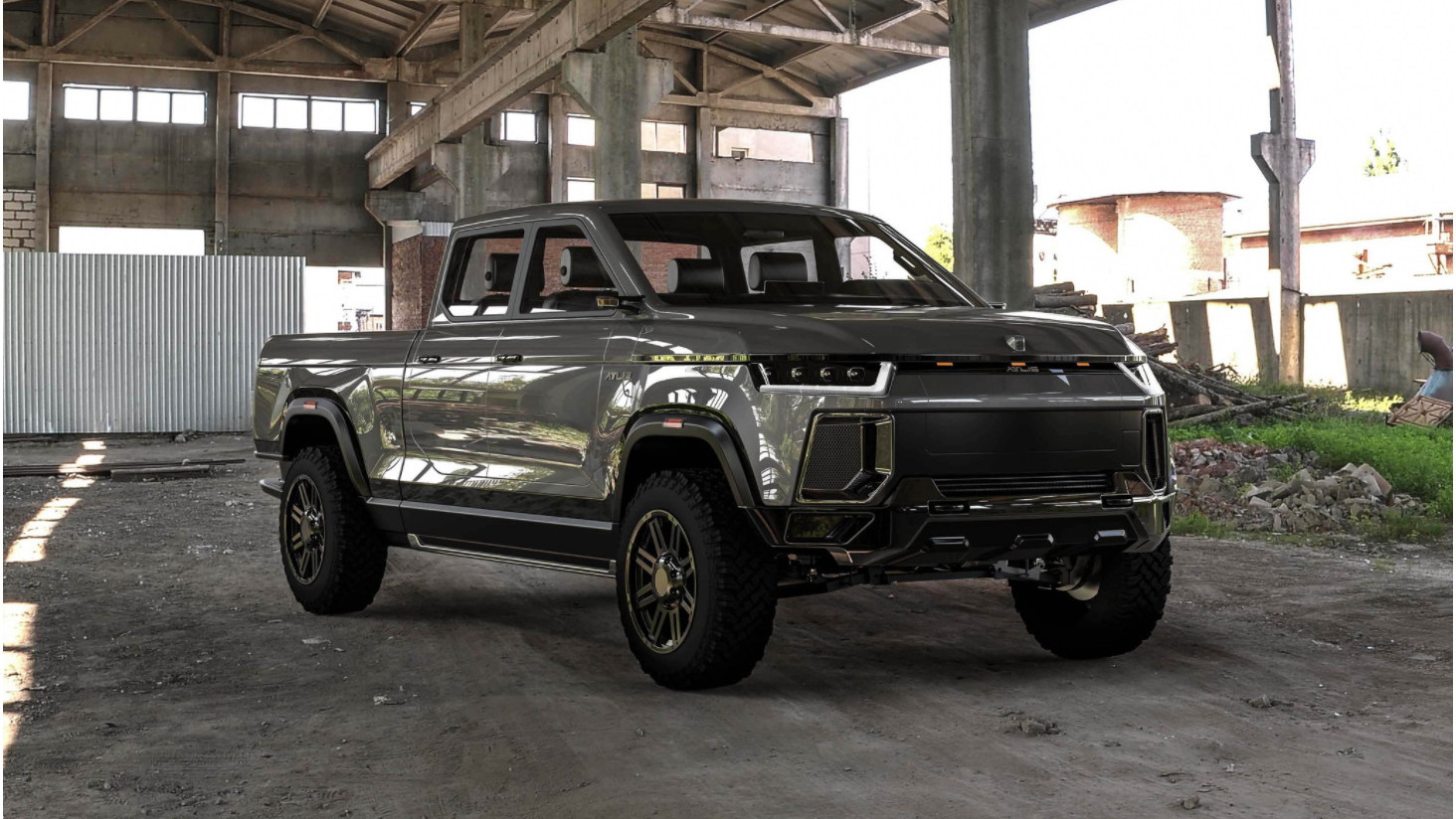 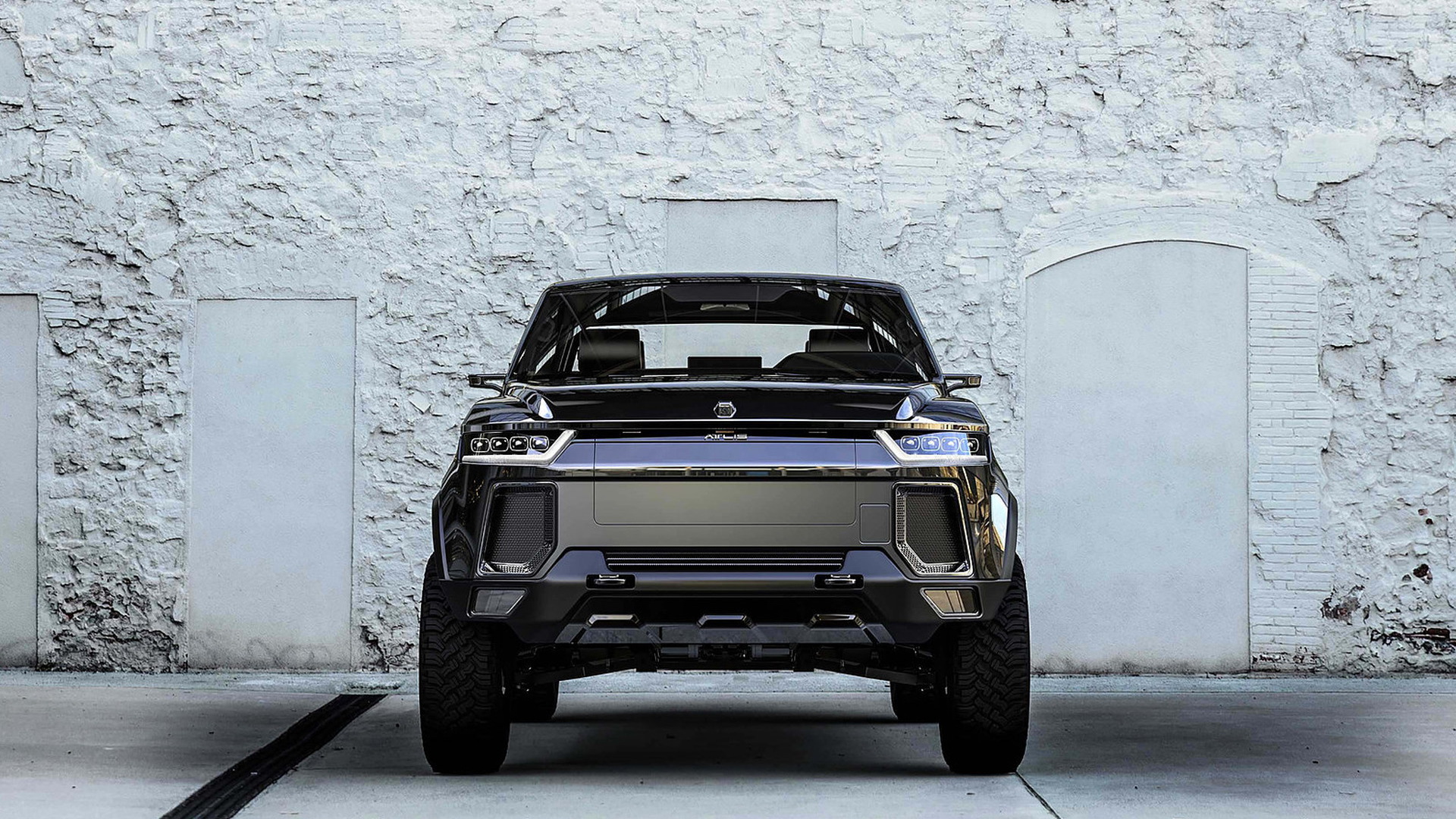 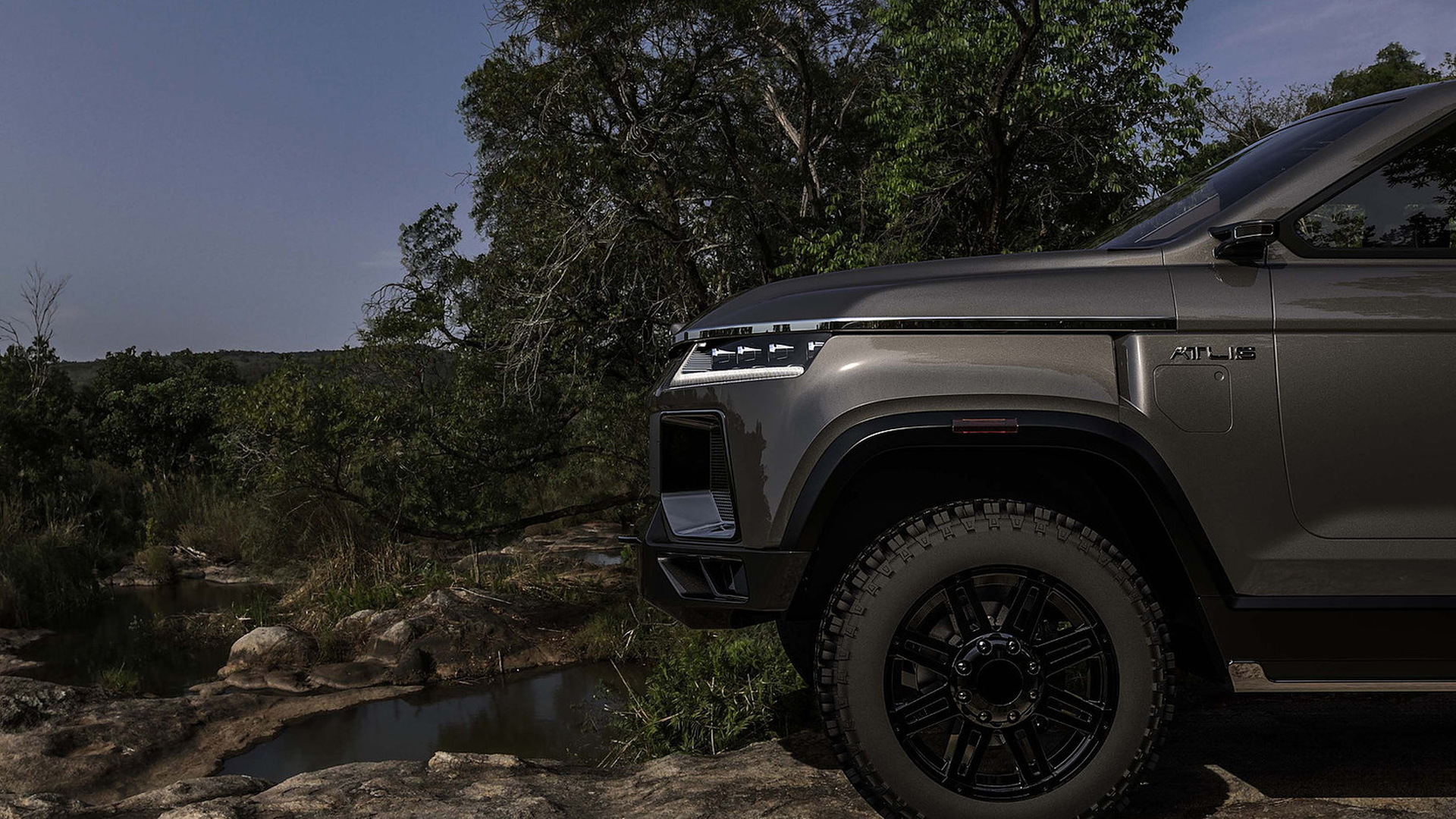 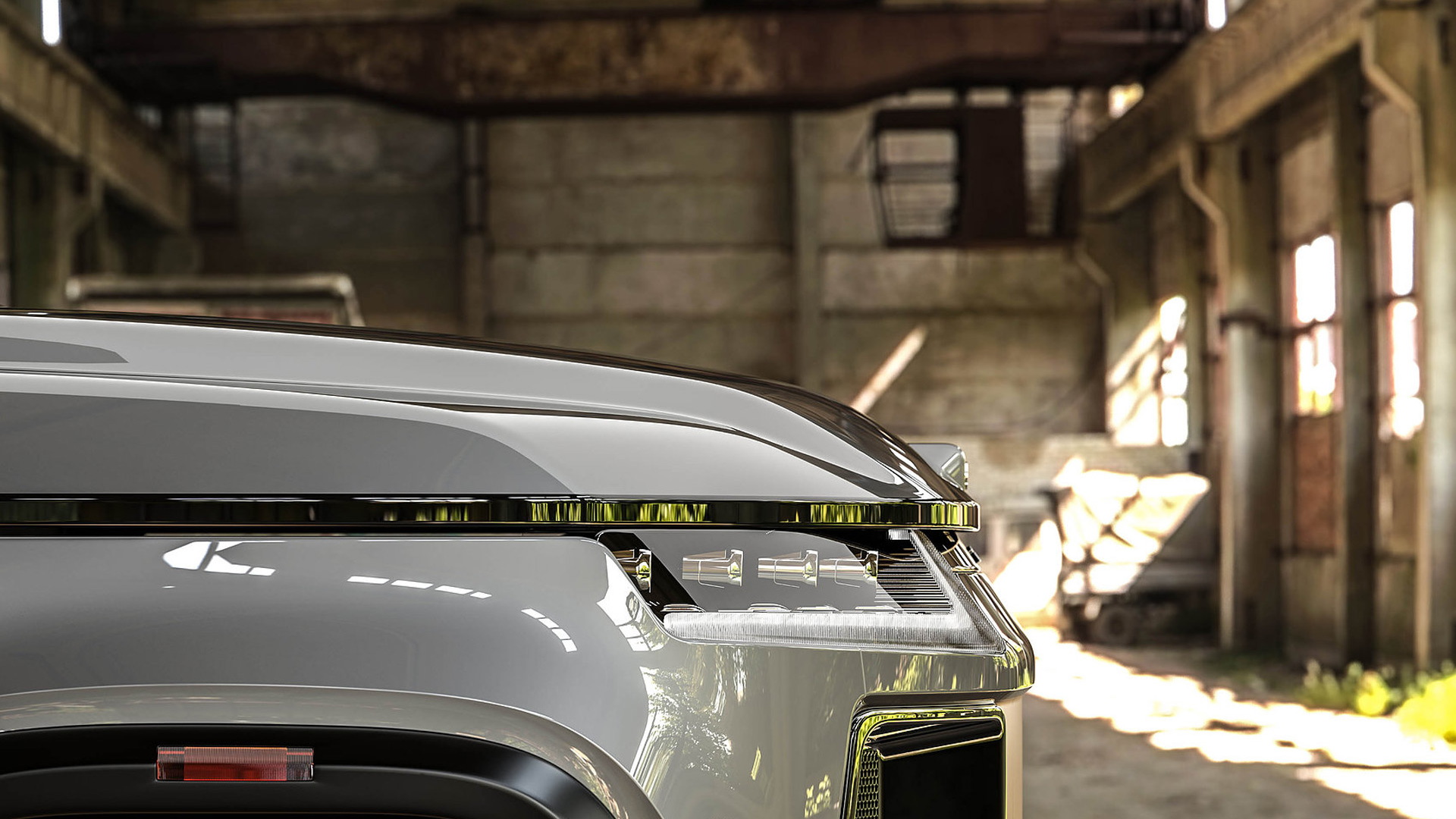 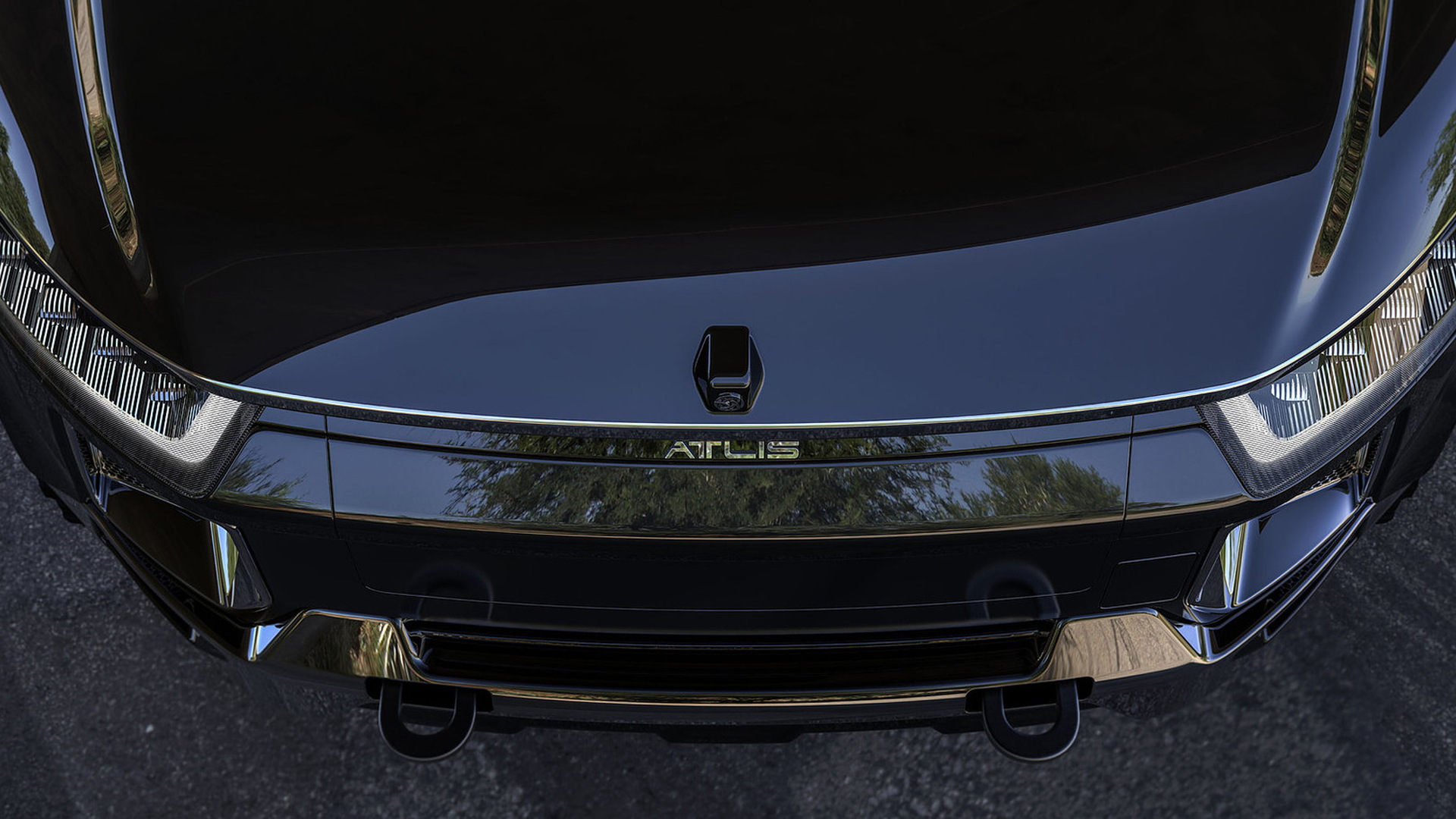 There's another electric car startup that aims to challenge the bread and butter of the Detroit 3 automakers, by offering a full-size pickup truck boasting some serious numbers.

The company is Atlis Motor Vehicles, which so far has been operating in stealth mode but this week revealed the XT, a full-size electric pickup truck boasting up to 500 miles of range and a starting price of $45,000.

Atlis was founded in 2016 by Mesa, Arizona-based engineer and truck enthusiast Mark Hanchett, who came up with the idea after investigating turning his own diesel pickup into an EV. His goal was to develop an electric full-size pickup truck with specifications and capabilities similar or better to what's on the market today.

We're talking superior bed sizes, towing capacity, fifth wheel and gooseneck towing capability, payload capacity, six-passenger capacity, ability to swap the bed for service bodies, and of course that 500-mile range claim. The range is more than what rival electric car startup Rivian plans for its R1T, although the R1T is closer in size to a mid-size truck. The Atlis XT looks to be sized between Ford's light-duty F-150 and heavy-duty F-250. You'll also notice the 8-lug wheels, which suggests serious work aspirations.

Atlis has developed a skateboard-style modular platform for the XT. The company is also investigating an SUV based on the platform and is open to selling it to manufacturers of RVs, step vans and box trucks. The platform incorporates independent traction motors at each wheel hub and relies on single-speed direct-drive transmissions. It also has 12 inches of ground clearance, four-wheel steering, air spring suspension with dynamic damping front and rear, and the option of dually rear wheel and tandem axle configurations.

In the case of the XT, there are air springs and an independent rear suspension. Off-road suspension with 15-inches of ground clearance will be available, though with this option owners won't be able to use the higher towing and payload options. Available bed sizes will be 6.5 and 8 feet and available cab sizes will include 2+2 extended and four-door crew cab options.

Atlis says owners can expect to carry a payload of 5,000 pounds or tow up to 35,000 pounds when properly equipped. Without anything to haul, the company estimates the truck will sprint to 60 mph in a brief 5.0 seconds. Top speed will be limited to 120 mph. Note, Atlis is yet to lock in specific powertrain numbers so we can't tell you just how much horsepower the XT will pack. We also can't tell you the available battery sizes though Atlis says to expect range options of 300, 400 and 500 miles.

Interestingly, Atlis plans to follow Tesla's strategy of developing its own high-speed charging network. The company is promising charge times as low as 15 minutes though users will have to pay for the electricity. Atlis will offer a subscription plan however, which for a starting price of $700 per month will get you not only the truck but maintenance, insurance and free charging.

Unlike Rivian, Atlis hasn't said whether it has a plant yet though the company says the XT is coming as early as 2020. The company also said the truck will be built in the United States and sold in every state.