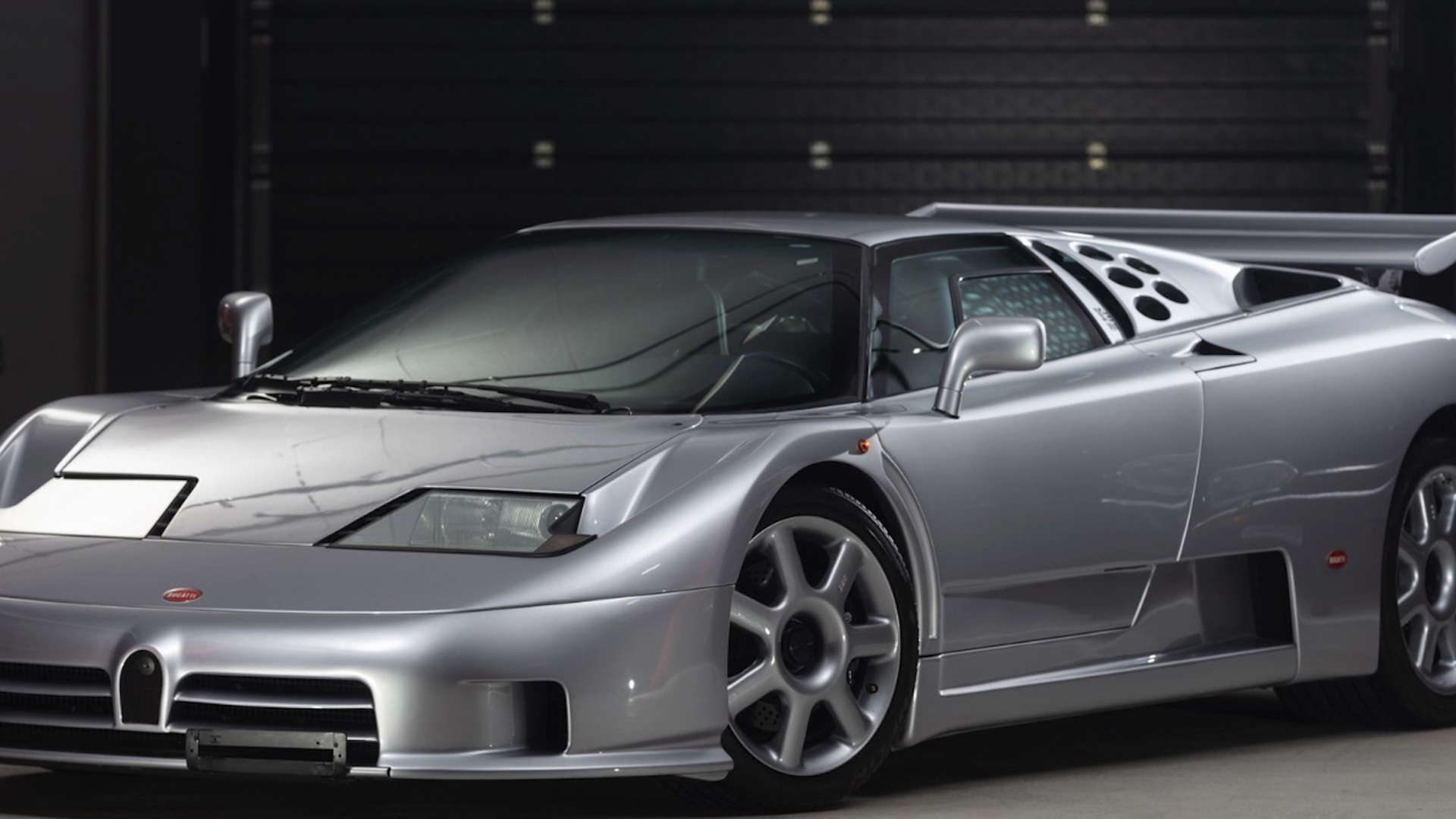 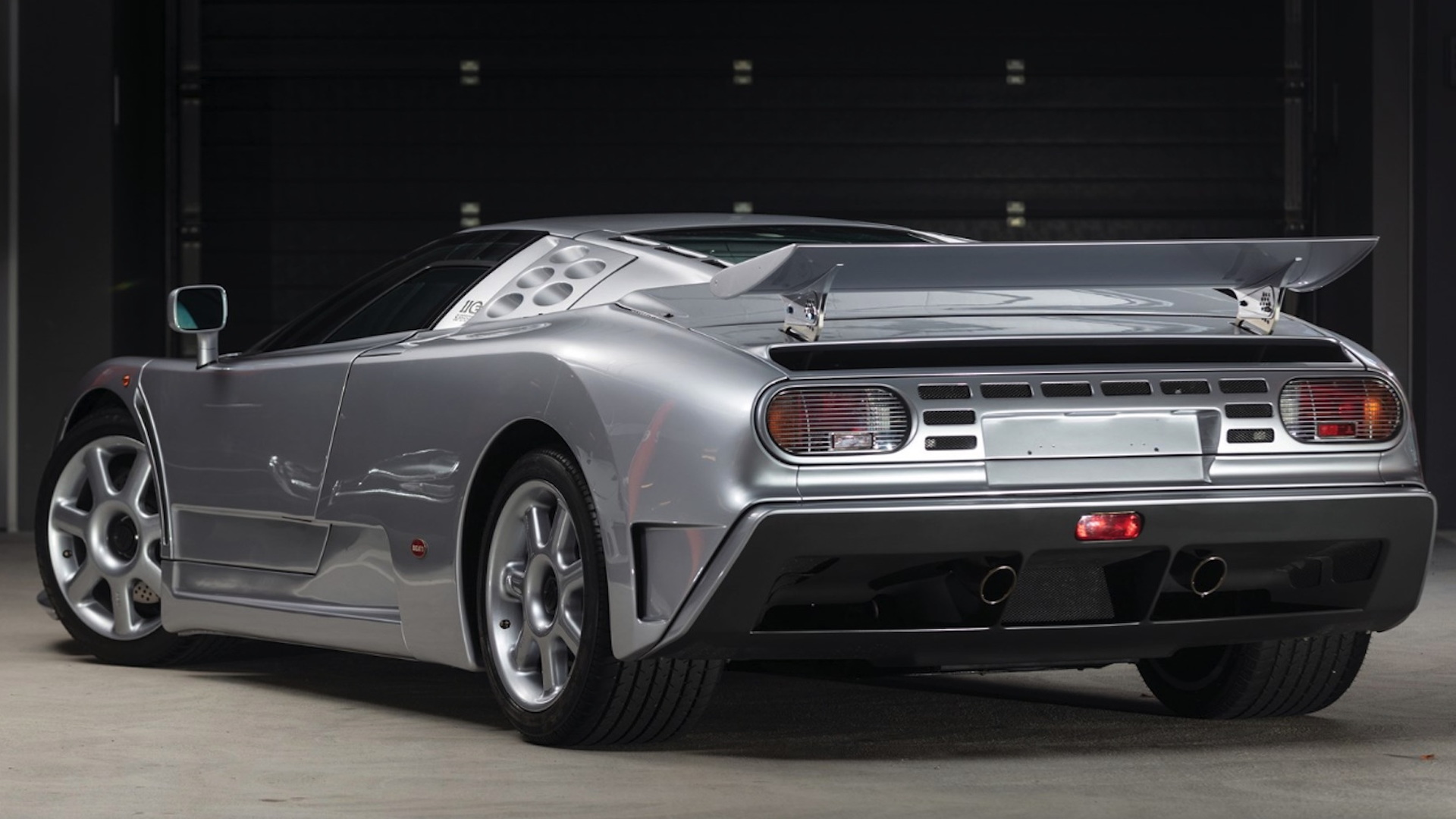 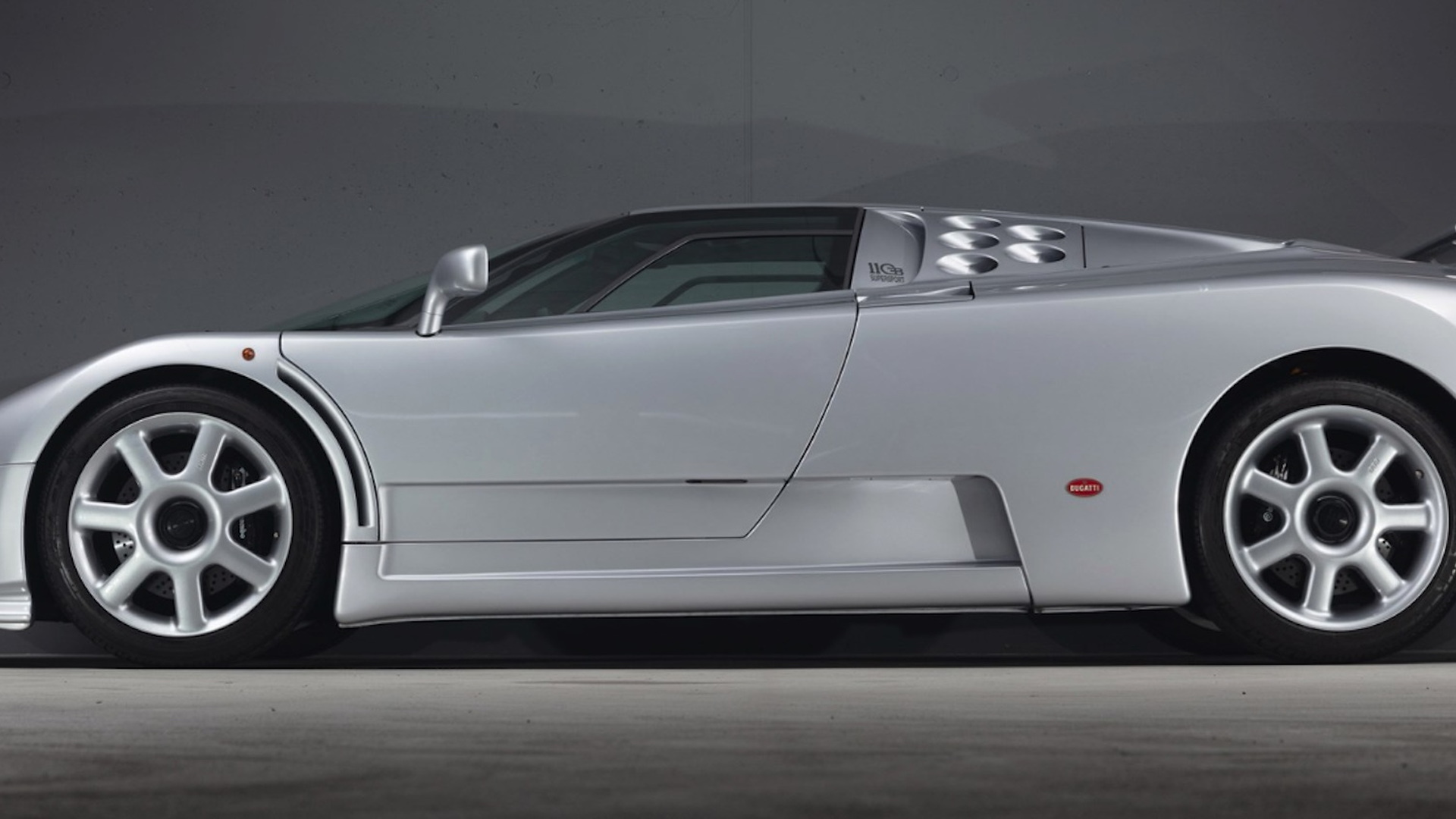 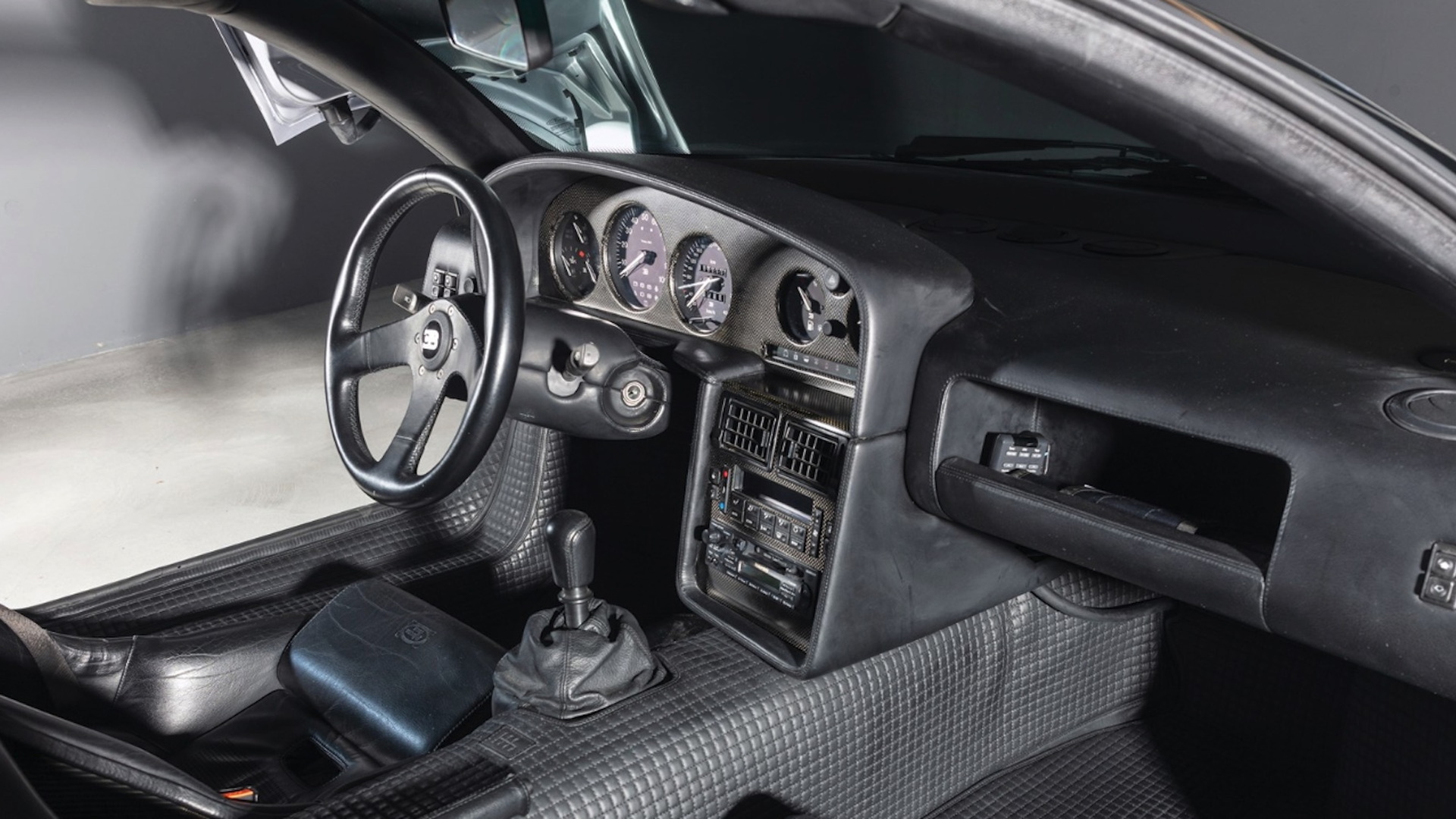 A Bugatti EB110 is a rare sight to begin with. The EB110 Super Sport that RM Sotheby's offer on February 6 in Paris is something especially extraordinary.

Aside from the power boost, Bugatti also fitted the Super Sport model with carbon Kevlar body panels that replaced some aluminum panels. Its weight was dropped by 330 pounds, registering at just under 3,100 pounds unladen.

And the performance stats are nothing to scoff at by today's standards.

The EB110 Super Sport dashed from 0-62 mph in 3.2 seconds and topped out at 220 mph. Only the McLaren F1 rivaled and outdid the French supercar with reborn Italian upbringings.

Speaking of its Italian upbringings, the EB110 is final and only model from its first rebirth period after the original Bugatti folded in 1952 after years of stumbles. In 1995, the Bugatti responsible for the EB110 (Bugatti S.p.A) folded and underwent liquidation. The final EB110 chassis received a new lease on life in 2018 as rebodied supercars, while Bugatti as we know it today reformed under VW Group in 1998. Only 30 EB110 Super Sport models made it to production before the company ceased operations.

RM Sotheby's doesn't list an estimated sale price on the car, but in 2017, a one sold for over $1 million. It's quite likely the most overlooked supercar of the 20th century, and what's cooler than a car former Formula 1 star Michael Schumacher deemed good enough to own?