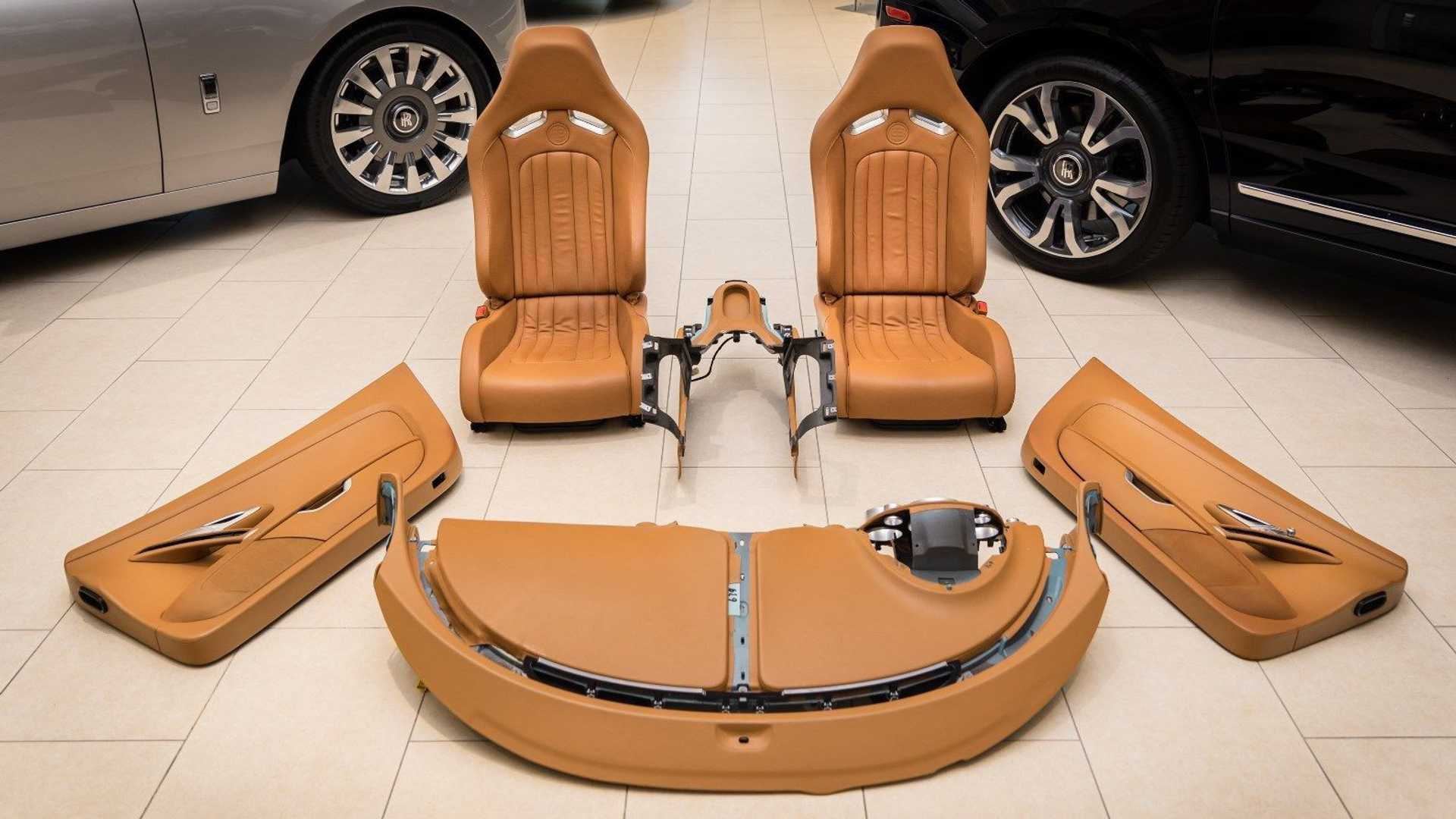 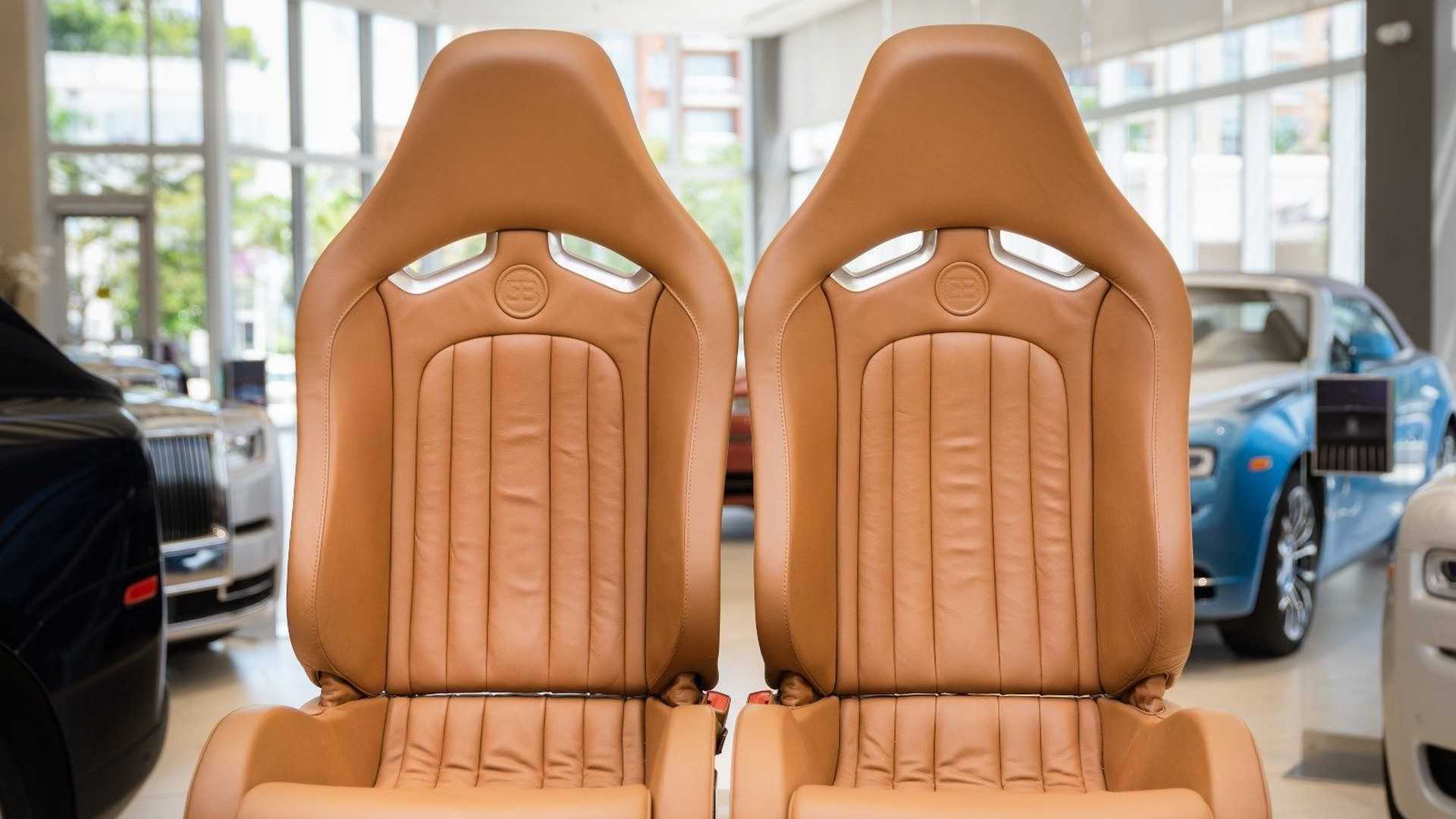 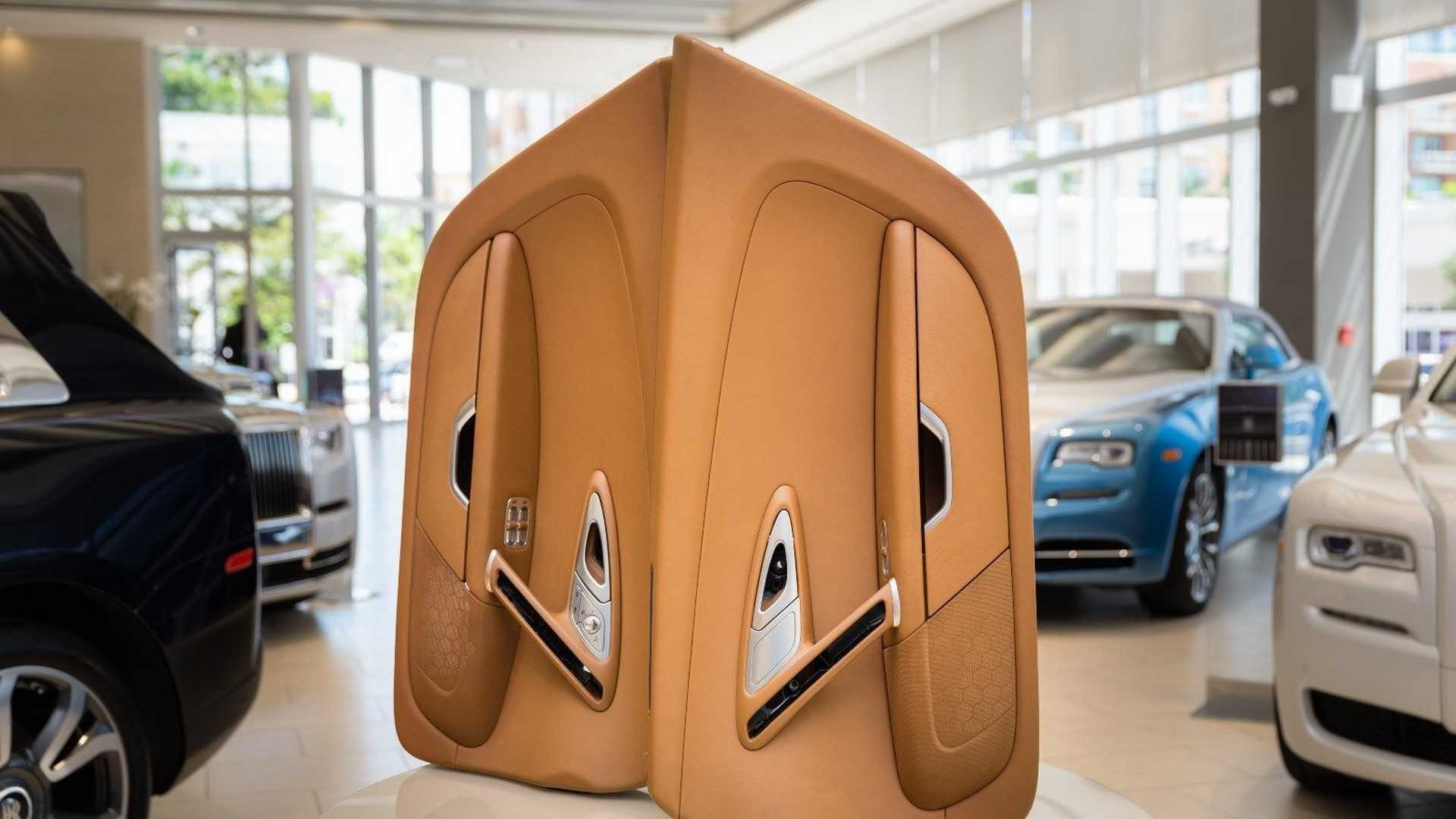 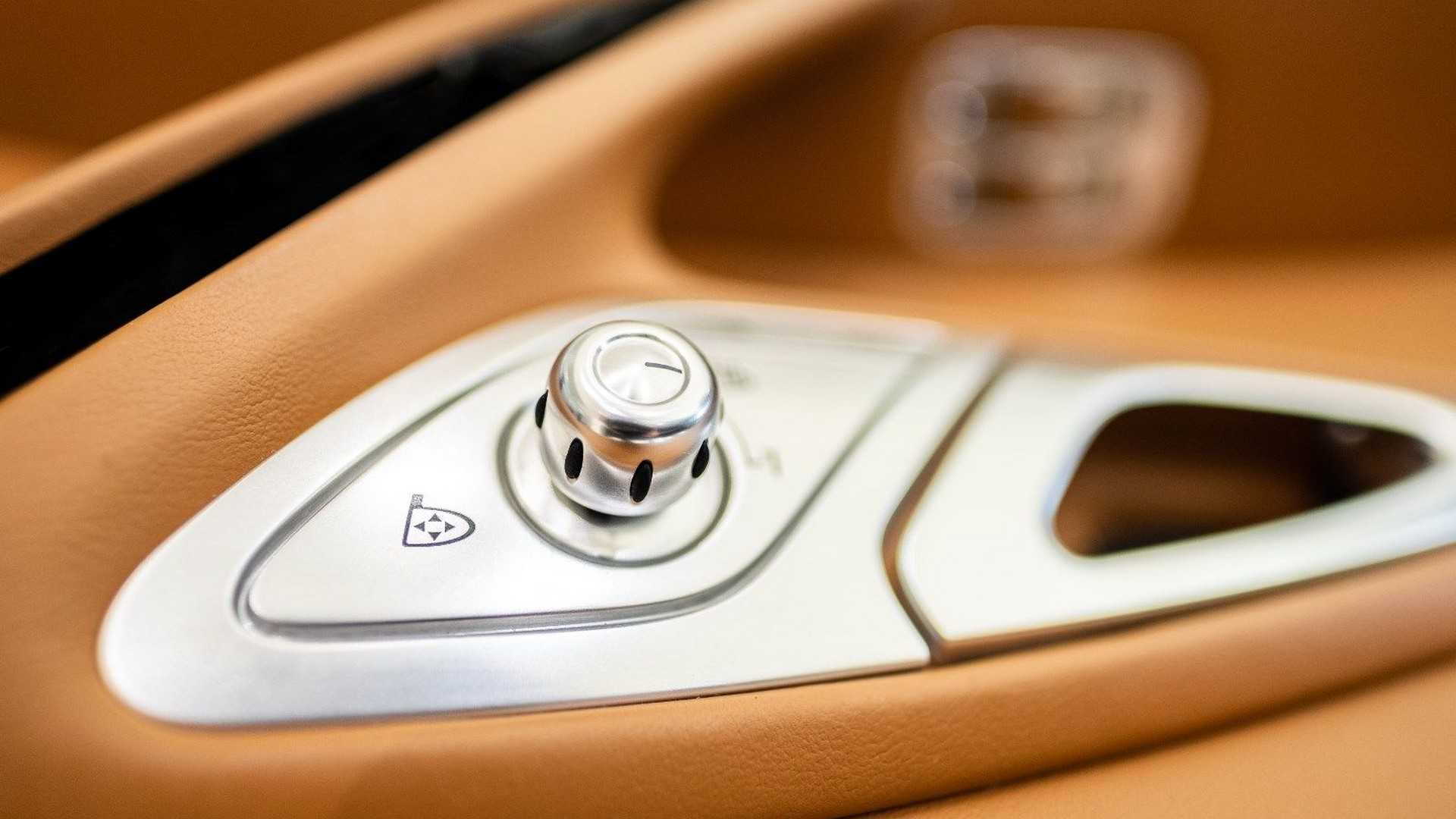 A sum of $150,000 is no insignificant amount of money. One could do many things with that kind of cash, but for the ultra wealthy, that's a drop in the bucket.

In other words, spending that much on a car's interior, a Bugatti Veyron's interior mind you, is not out of the realm of possibility.

Listed for sale on eBay is the complete interior from a 2008 Veyron, and it has a Buy It Now Price of $149,999. According to the seller, all of the components were removed prior to the car's owner taking delivery. That's probably a separate story on its own, but the dealer notes the owner had the cockpit swapped to black before he brought the car home. That left these brand new parts sitting in a climate-controlled storage facility until now.

The dealership responsible for the sale, Braman Motors in Miami, Florida, is asking the sum for the Veyron's two seats, seat belts, shift knob, HVAC controls, steering wheel, and everything else in-between.

What could one do with this collection of interior parts? They could swap into another Veyron for an owner eager to change things up from their current interior configuration, or perhaps someone could make them fit into a different vehicle altogether. Maybe they're just as good as part of a collection of rare items.

Although the parts are listed for $149,999, the dealership has opened the option to allow potential buyers to make an offer. It's one chance to own a piece of a Veyron, especially if the price of the actual car stretches outside of the budget.