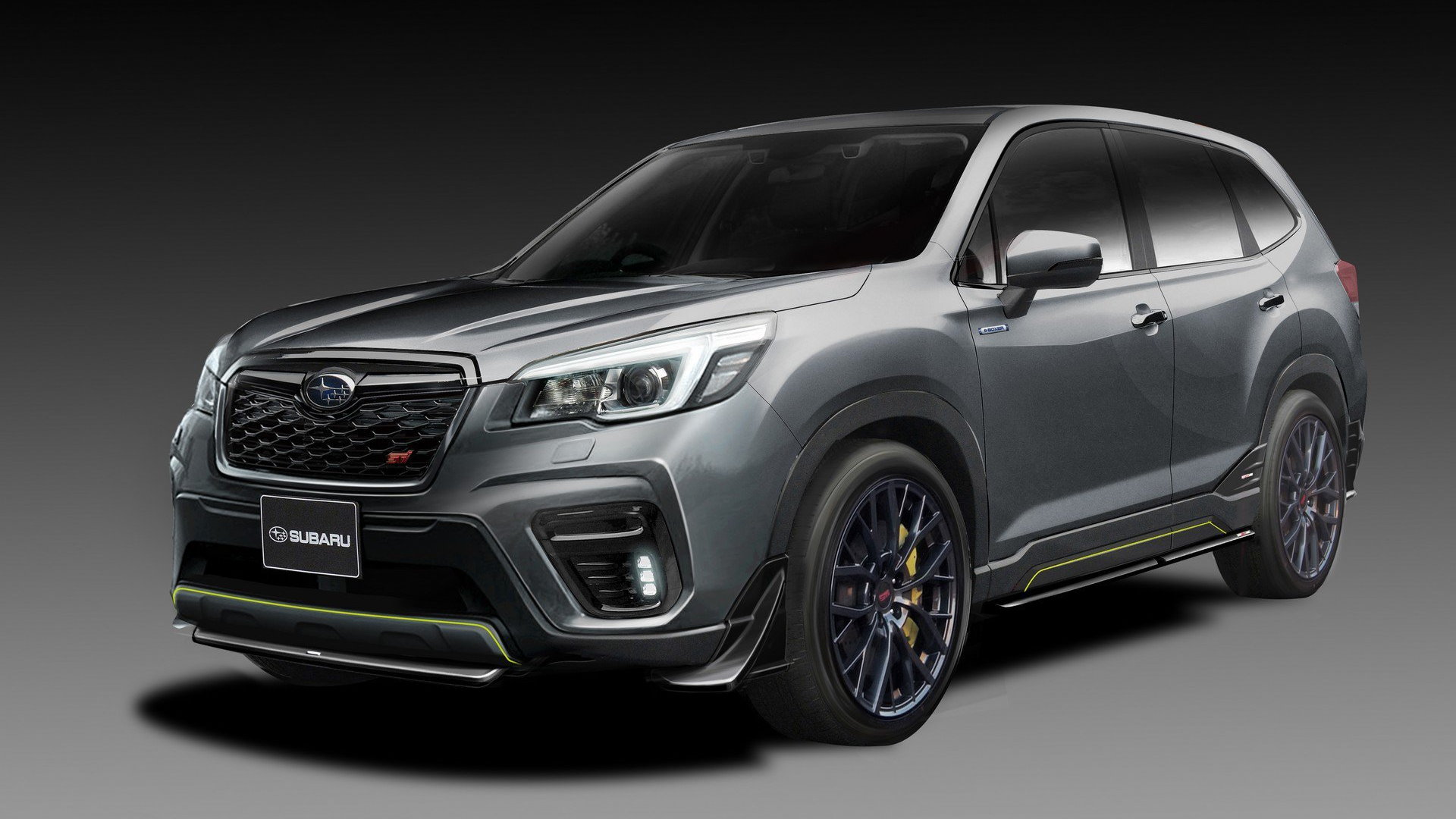 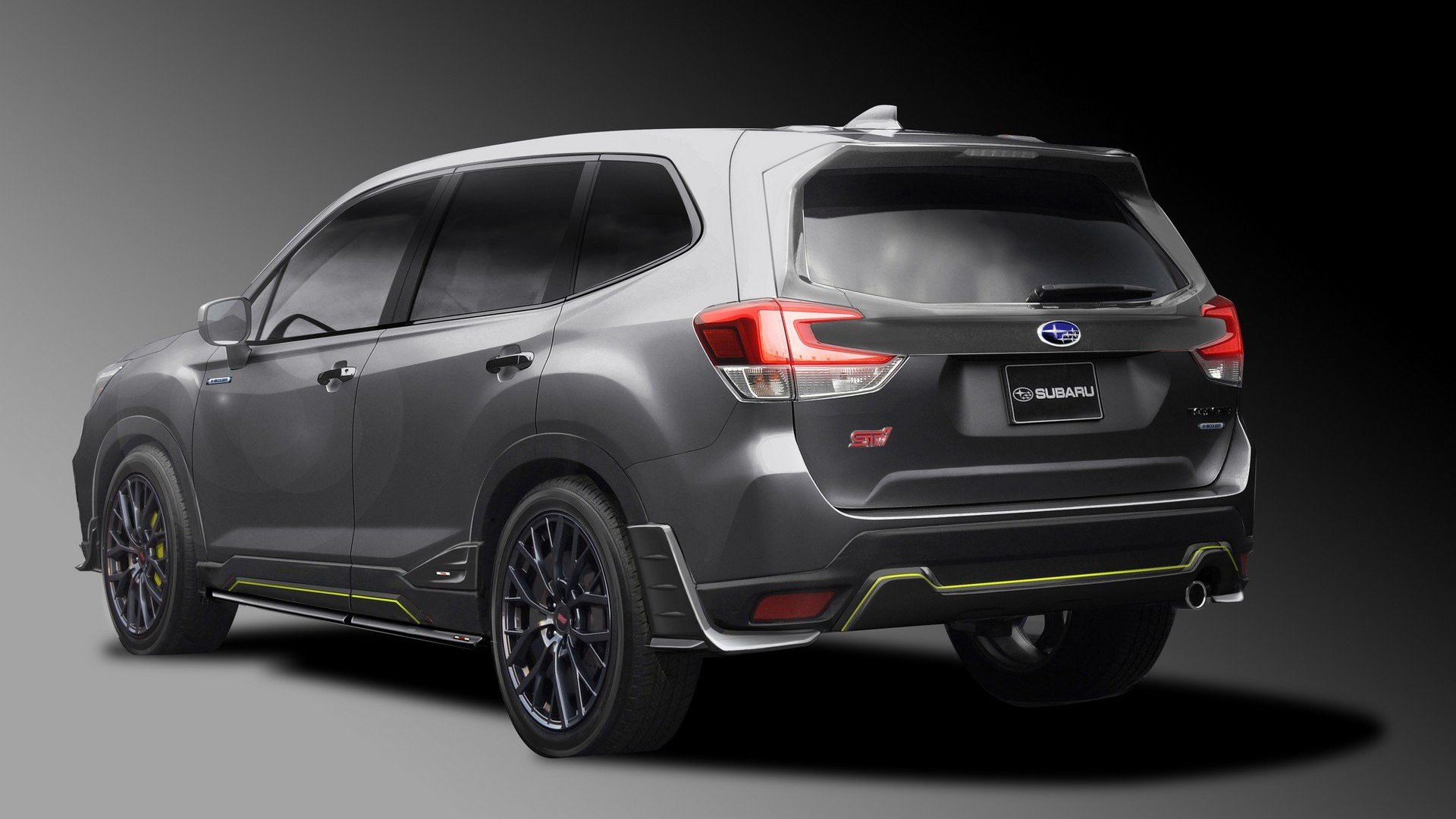 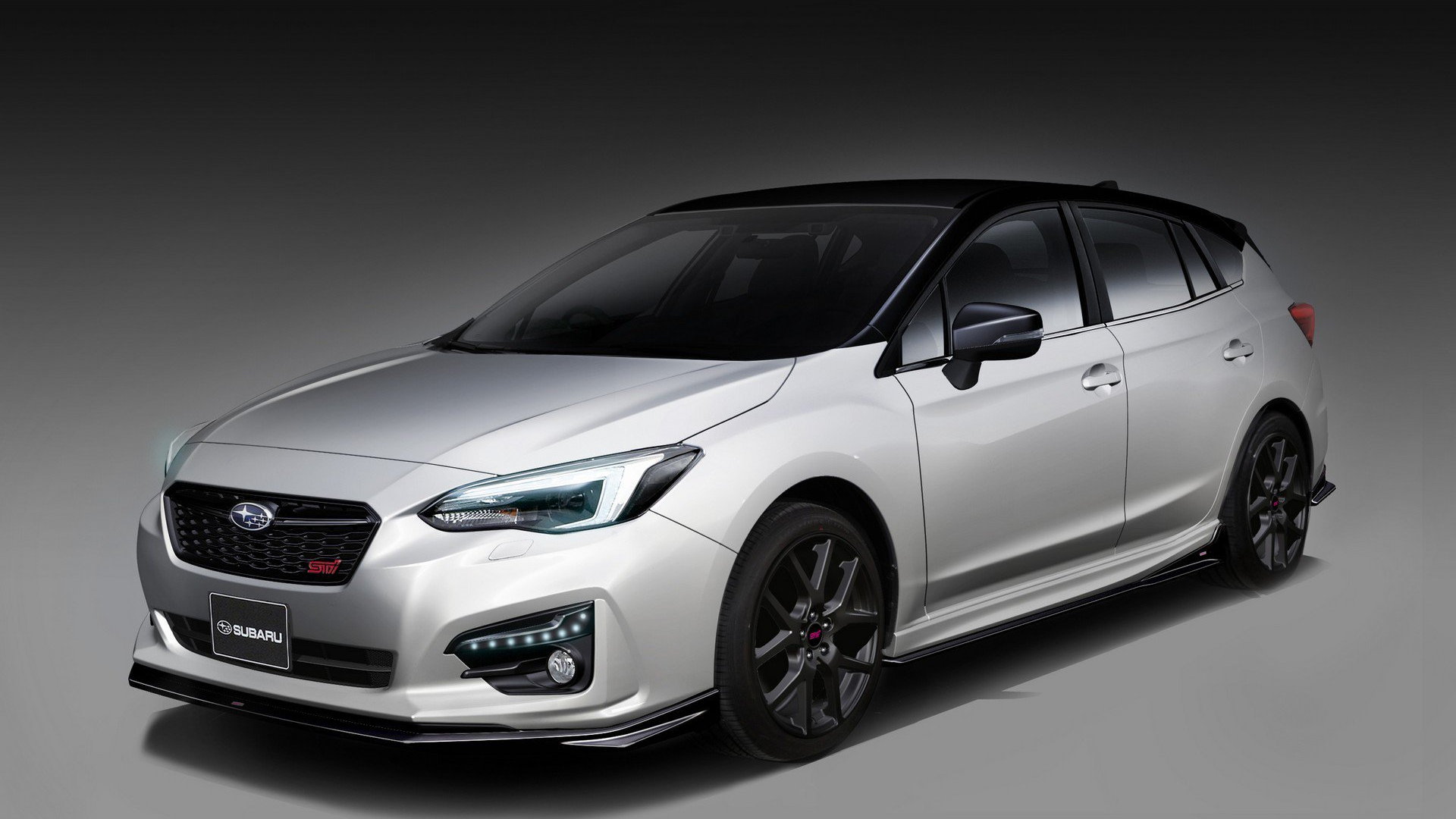 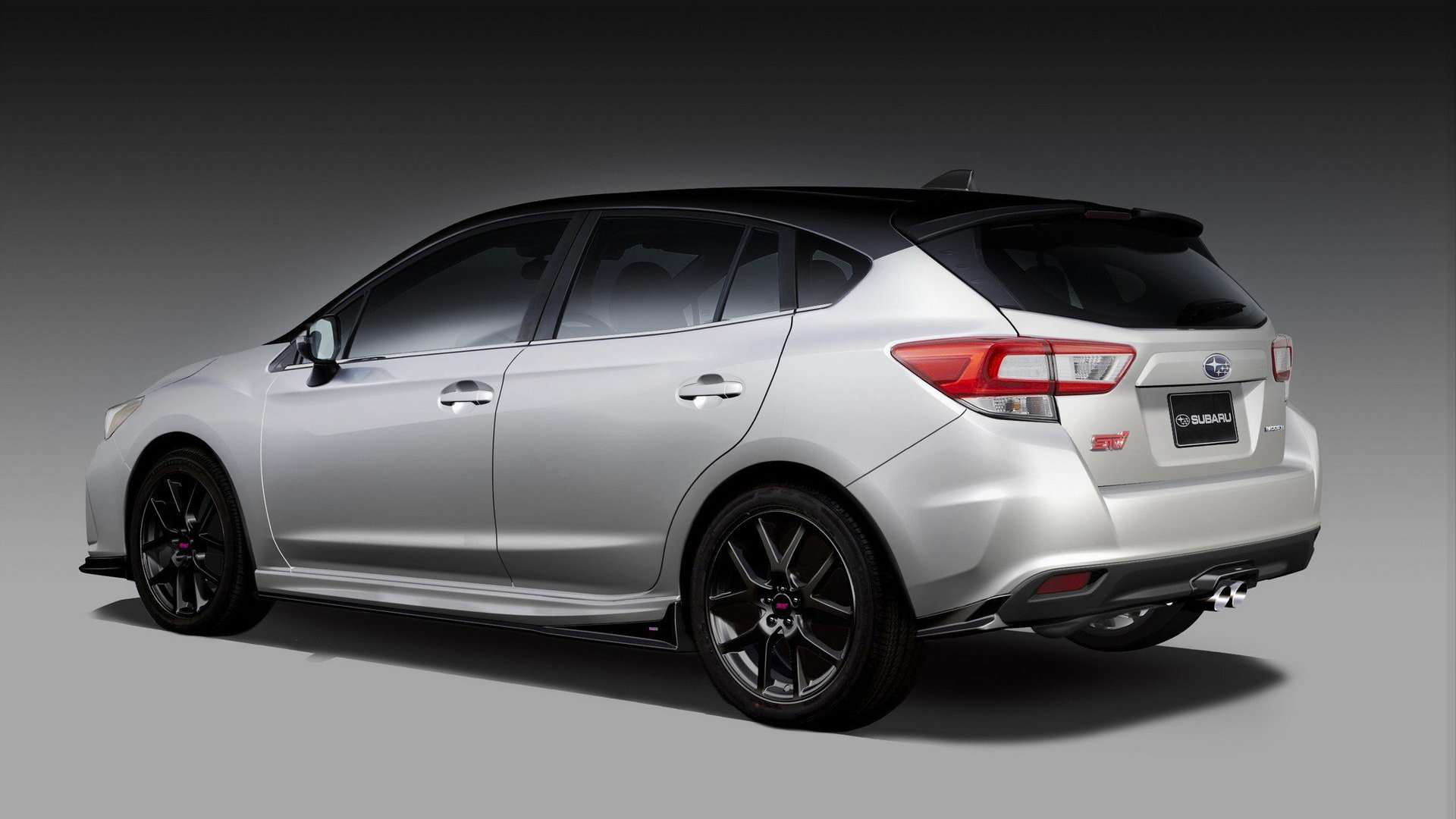 Subaru's motorsport department and in-house tuner, STI, will use next month's 2019 Tokyo Auto Salon to show off a handful of concept cars, one of which will be a Forester concept packing a number of STI mods as well as the e-Boxer hybrid powertrain introduced in the Japanese market earlier in the year.

The powertrain is related to the setup we get here in the Crosstrek Hybrid, though the Forester e-Boxer ditches the plug. In the Forester e-Boxer, a 2.0-liter flat-4 engine is mated to an electric motor. The engine delivers 143 horsepower on its own, with the electric motor adding an extra 13 horses. According to Subaru, performance of the e-Boxer powertrain is similar to the automaker's 2.5-liter flat-4 but with improved economy.

Before you get too excited about the Forester STI concept bound for the Tokyo Auto Salon, we'll point out straight away that there's no additional power and the rest of the mods are off-the-shelf basics. STI has added 19-inch wheels, a full body kit, and an exclusive color known as Fighter Gray.

Subaru will also use the Tokyo Auto Salon to present an Impreza STI hatch concept. No details have been released, apart from the concept featuring a red leather interior, but this study also appears to be fitted with mild off-the-shelf stuff.

While local STI fans don't have much to look forward to these days, the tuner is working on a hotter WRX STI that's set to debut next month at the 2019 North American International Auto Show in Detroit.

As for the Tokyo Auto Salon, the tuning fest kicks off in the Japanese capital on January 11, 2019. More coverage can be found at our dedicated hub.