Lexus could have its first electric vehicle in the pipeline, and a new trademark suggests it will be a variant of the small UX crossover.

AutoGuide reported earlier this month that the brand has moved to trademark the "UX300e" name in Europe. The evidence this trademark applies to an electric version of the UX crossover comes in the letter "e." The brand uses a lowercase "h" to denote hybrid vehicles within its model range, and "e" seems like a natural fit for a battery-electric Lexus. 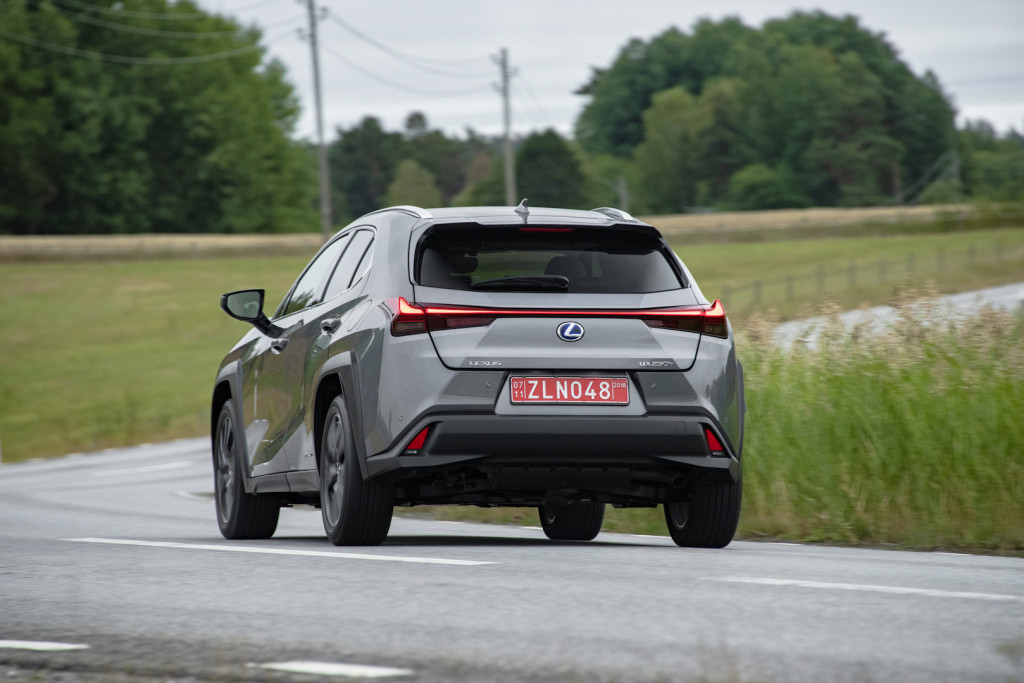 The UX is Lexus' entry-level crossover, and it shares its architecture with the Toyota C-HR. However, the original report said the Toyota brand does not have an electric car in store yet. A Toyota electric vehicle may debut next decade, potentially with solid-state batteries for an incredibly long range and ultra-fast charging capability.

The fact Lexus has only moved to trademark the name in Europe could mean the U.S. will not see a potential UX300e for years to come, though. Automakers often file trademarks to ensure other companies do not use a desired name, but the UX300e trademark is mighty specific.

Motor Authority reached out to Lexus for comment on the UX300e trademark filing and a spokesperson told us, "Unfortunately, we can’t comment on this speculative story about potential future product." 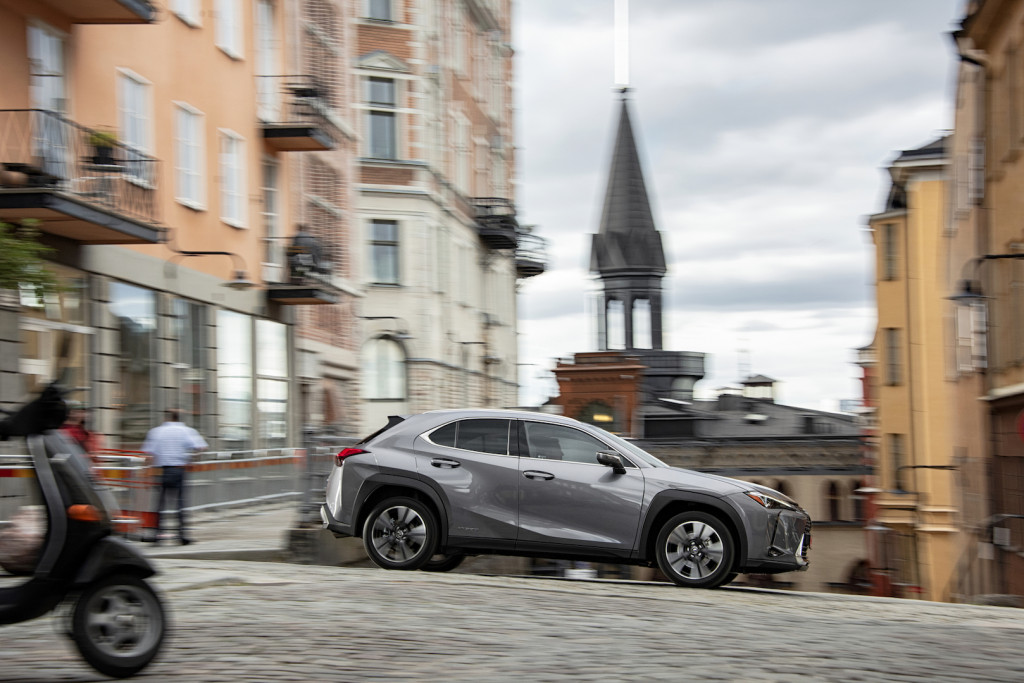 It's unclear how Lexus would approach an electric UX model. The brand could offer the SUV loaded with equipment to raise the price and help make a profit. Still, the UX is fairly affordable in both its standard and hybrid variants. The sub-compact model starts at $33,025, which includes destination.

The trademark filing could foreshadow an electric UX's debut next year, potentially at the 2019 Geneva Motor Show, or the 2019 Frankfurt Motor Show. Stay tuned as we learn more.