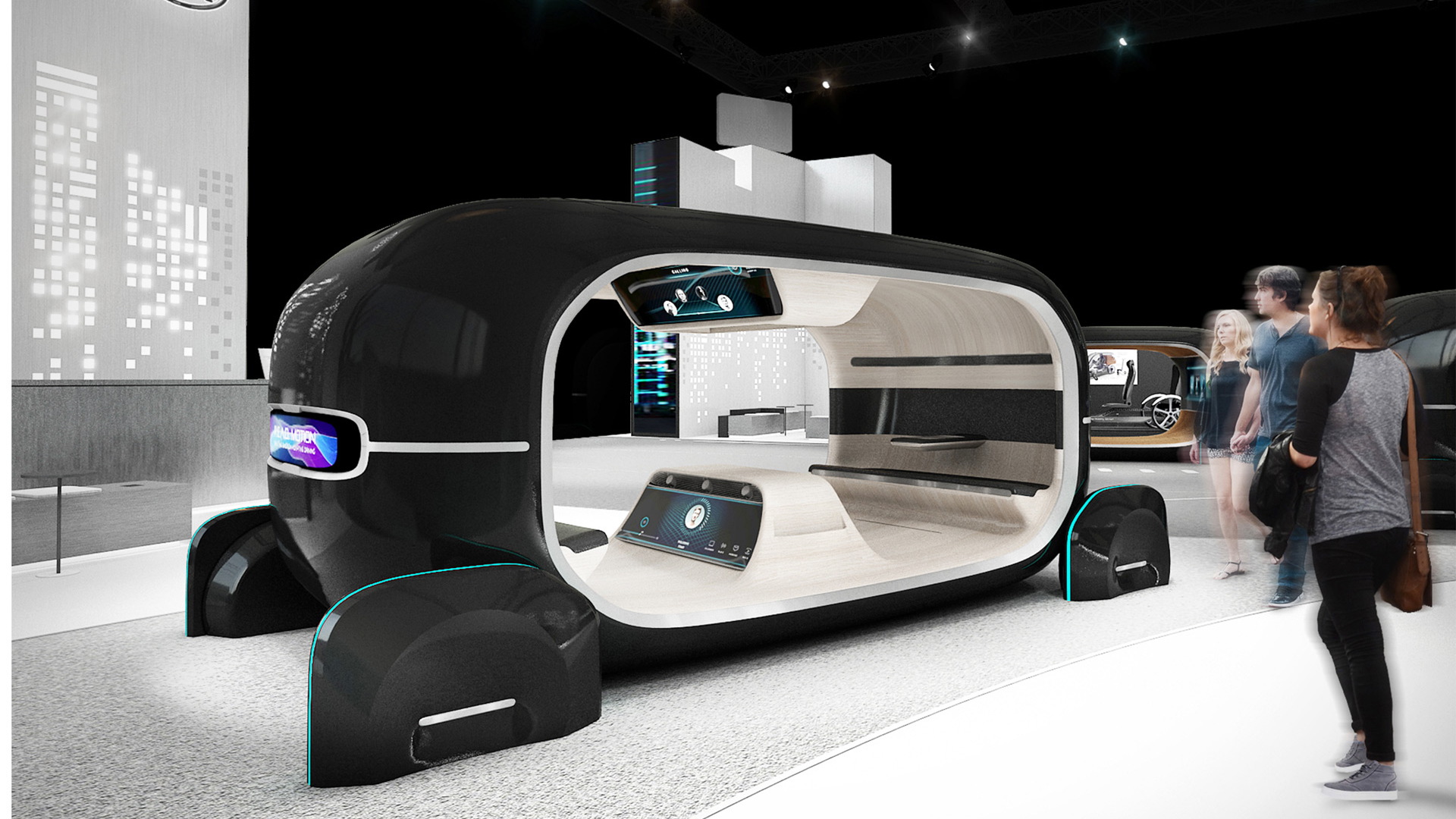 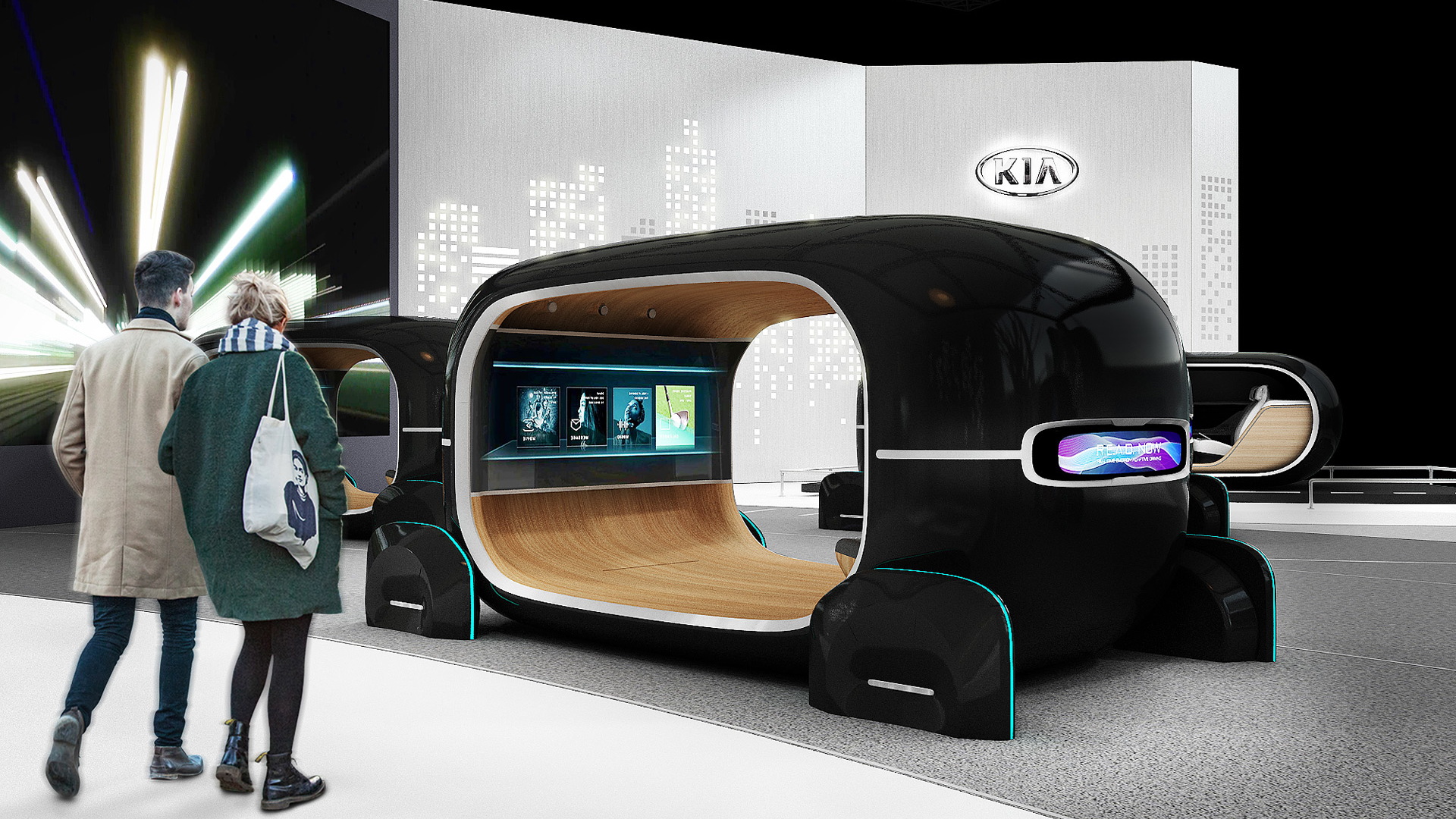 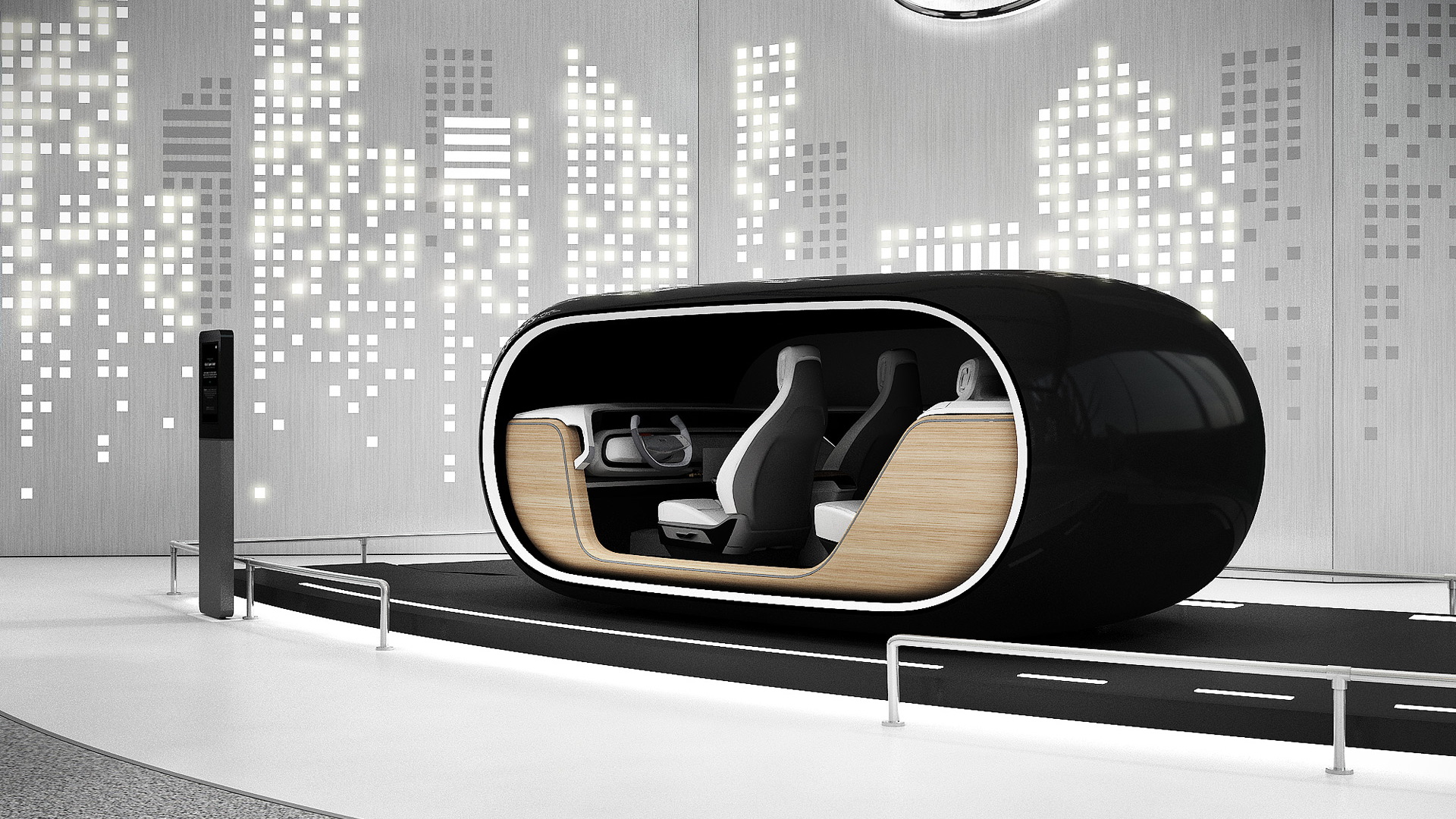 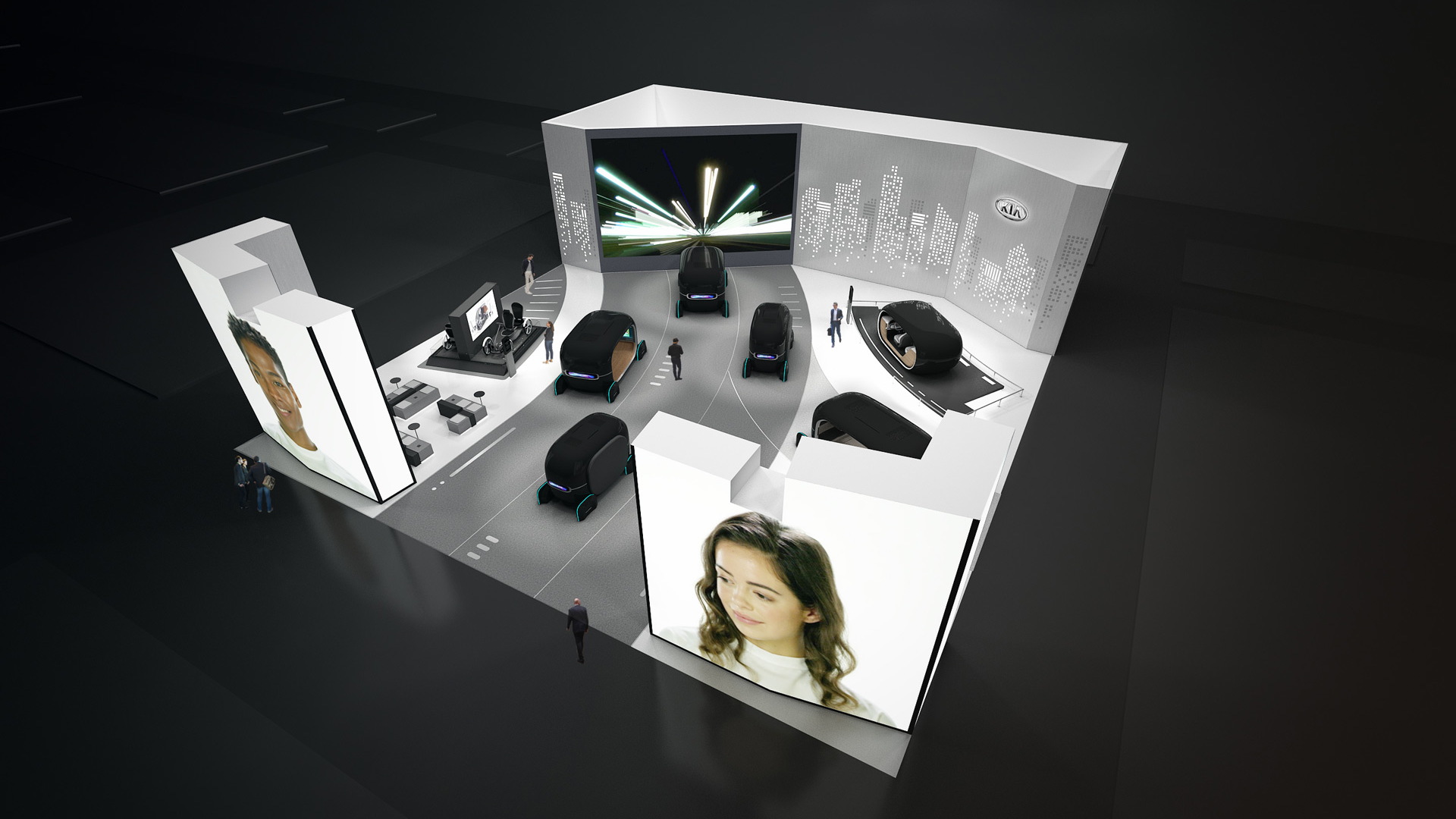 Much of the focus on self-driving cars, naturally, has centered on the driving technology, however, the future user experience that a fully automated car can potentially deliver should also be looked at.

Kia is aware of this and will preview just such a future with its READ (Real-time Emotion Adaptive Driving) concept set to be unveiled at next week's 2019 International Consumer Electronics Show in Las Vegas.

Kia's READ system, which was developed with researchers from Massachusetts Institute of Technology, uses artificial intelligence to monitor a passenger's emotional state and then optimize and personalize the cabin experience. For example, the vehicle will be able to detect stress levels via bio-signal recognition technology that can read facial expressions and monitor heart rate and electrodermal activity, and then through use of lighting and sounds create a more relaxing environment.

“Kia considers the interactive cabin a focal point for future mobility, and the READ system represents a convergence of cutting-edge vehicle control technology and AI-based emotional intelligence,” Albert Biermann, who heads R&D at the Kia and Hyundai brands, said Thursday. “The system enables continuous communication between driver and vehicle through the unspoken language of feeling, thereby providing an optimal, human-sense oriented space for the driver in real-time”

The READ's technology doesn't end there, though. The vehicle also integrates a gesture control interface that Kia calls V-Touch. The system uses cameras to monitor a user's eyes and fingertip position, allowing he or she to manage several in-car features via an unobtrusive head-up display. Through simple finger gestures, all vehicle occupants can make changes to the cabin environment, including lighting, climate control, and entertainment systems.

Another feature of the READ concept is Kia’s music-response vibration seats, where occupants can feel their favorite songs as well as listen to them. The sensory-based signal processing technology adapts seat vibrations according to sound frequencies of the music being played. The vibration seats can also be set to massage mode to increase cabin comfort, as well as enhancing safety by providing haptic warnings from the vehicle’s advanced driver-assist systems.

Kia in 2016 used the CES to announce its commitment to developing self-driving cars. Like most automakers, Kia will initially roll out partial self-driving systems on the road toward fully self-driving cars, which the automaker predicts will be ready around 2030. Kia's first self-driving features will be things like automatic parking, a traffic jam assistant, and a highway driving mode; they'll start to arrive around 2020.

CES runs from January 8-11. Kia will also use the show to present a hybrid concept car combining pedal power with an electric motor. Called the Seed, the car is designed for urban environments and while it requires pedal input from the driver, a high degree of electric power assistance makes this almost effortless. Kia envisions people using the Seed to get from their home to a hub, where the Seed then attaches to a fully self-driving shuttle called the Bird that transports it at higher speeds to wider destinations.