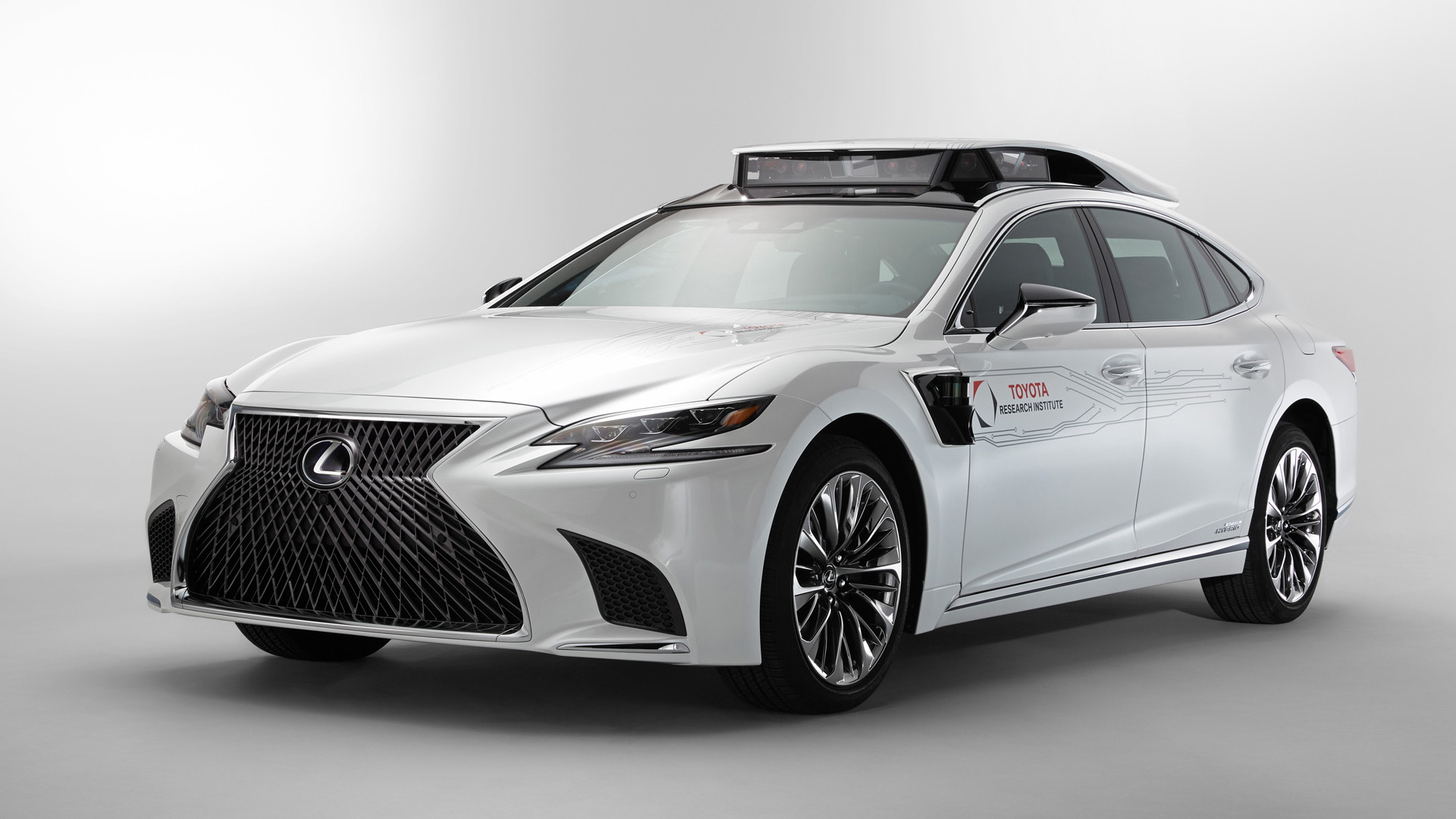 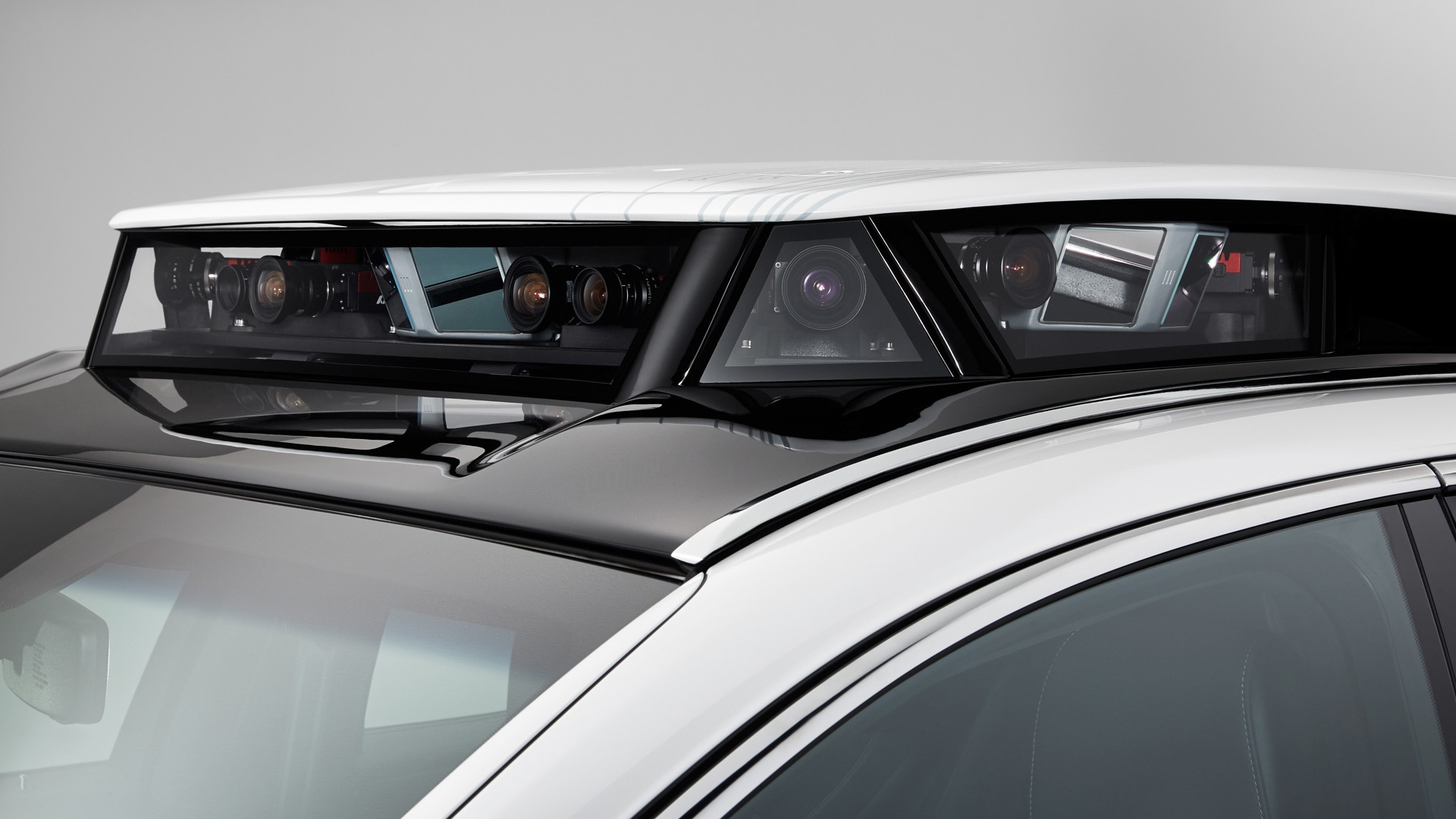 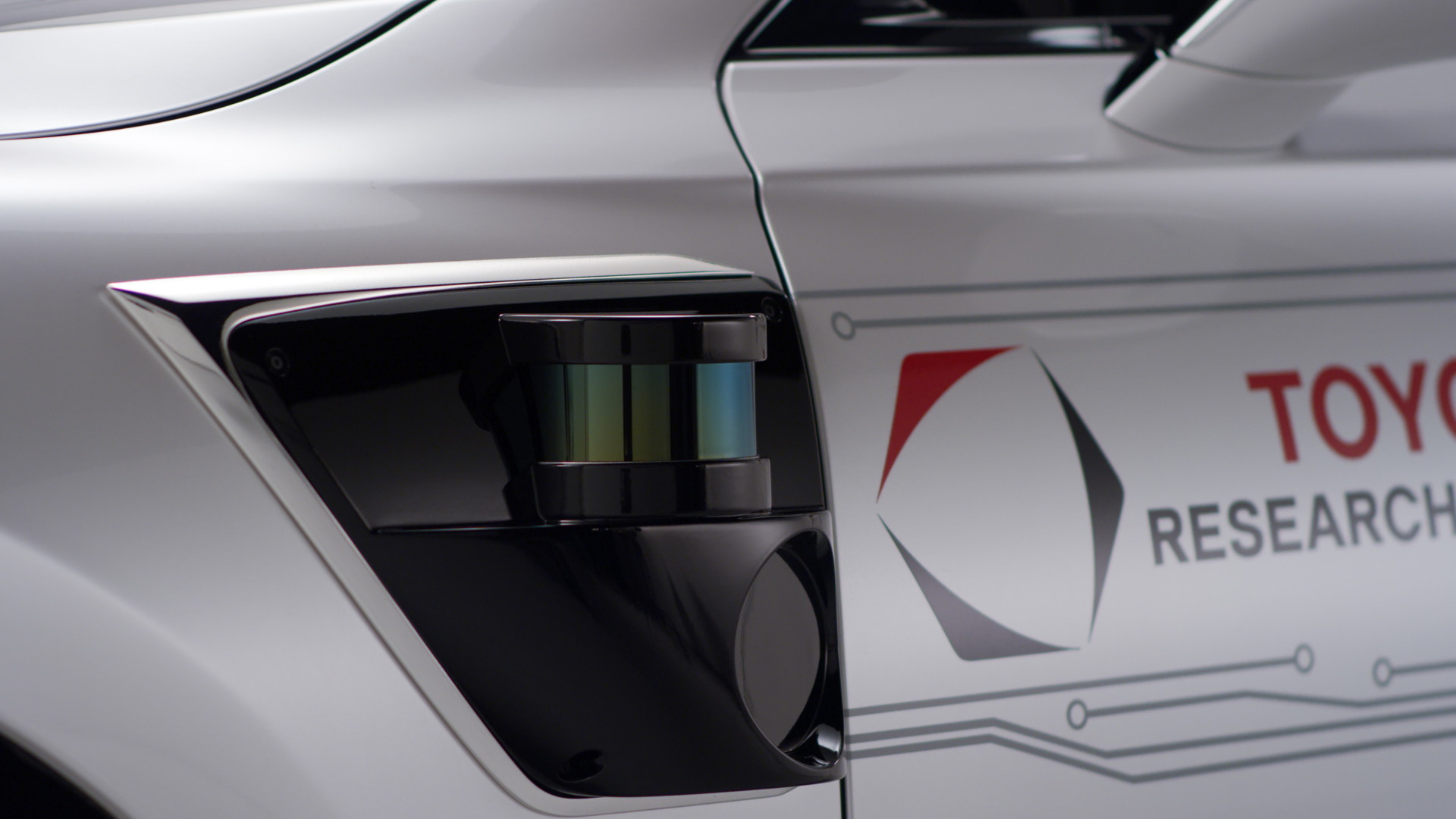 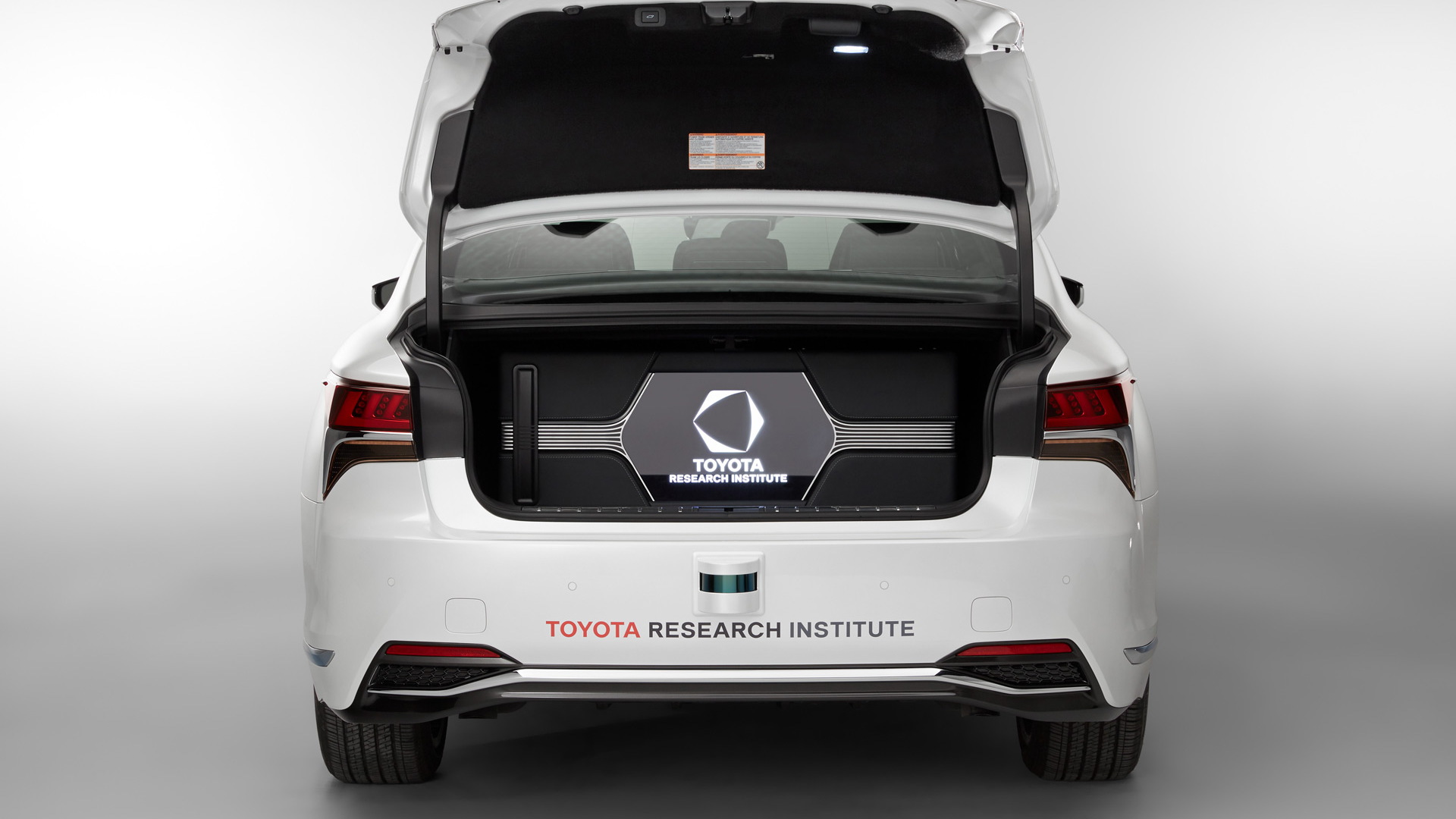 Toyota isn’t as vocal as some rivals in the self-driving space but the Japanese auto giant is making steady progress and at next week’s 2019 Consumer Electronics Show in Las Vegas will unveil a fourth-generation prototype. Toyota used last year's CES to show off the third-gen design.

The fourth-gen prototype, appropriately dubbed P4, is based on a Lexus LS 500h and is due to join Toyota's self-driving car fleet in the spring. In the United States, Toyota is testing self-driving cars at shared sites such as California's GoMentum Station and Michigan's Mcity, as well as its own test site in Ottawa Lake, Michigan.

Compared to the previous prototype, the P4 adds two more cameras to improve situational awareness on the sides and two new imaging sensors—one facing forward and one pointed to the rear—specifically designed for autonomous vehicles. The computer chip the imaging sensors use to identify objects is said to have a more dynamic range.

The P4 prototype's radar system has also been optimized to improve the field of view, especially for close range detection around the vehicle perimeter. The lidar sensing system with eight scanning heads carries over from the previous prototype and can see up to 660 feet away in all directions.

The powerful computing systems that analyzes all the incoming data and then controls the vehicle have also been upgraded in the P4 prototype. Toyota says the systems can operate more machine learning algorithms in parallel for faster learning. They can also process sensor inputs faster and react more quickly to the surrounding environment. The hardware has also been downsized so that there's no substantial storage in the trunk, where most of the computing systems are stored.

Interestingly, Toyota it is working on two systems for its self-driving cars. One is a Chauffeur system that will offer fully self-driving capability. The other is a Guardian system and this is the one that will appeal to enthusiasts. It lets you drive the car as you wish but if you get into trouble, for example failing to respond in time to an object ahead or perhaps falling asleep behind the wheel, the system can take over as necessary. Toyota says the Guardian system is there to amplify a driver's ability, not replace it.

Nevertheless, Toyota, like most automakers, sees a future where fully self-driving cars replace taxis and people hail them much like you do today with an Uber or Lyft. The automaker plans to demonstrate a Level 4 self-driving car during the 2020 Olympic Games in Tokyo. A Level 4 car can fully operate on its own in select conditions but requires a driver on board to take over outside of the conditions.

As the technology advances, Toyota sees itself supplying fully self-driving cars to ride-hailing fleets. Toyota last October joined Japanese investment giant Softbank to form a mobility company called Monet that will control such fleets. Monet as early as 2020 wants to launch an automated delivery service based around Toyota's e-Palette, a self-driving shuttle bus that was shown in concept form at last year's CES.