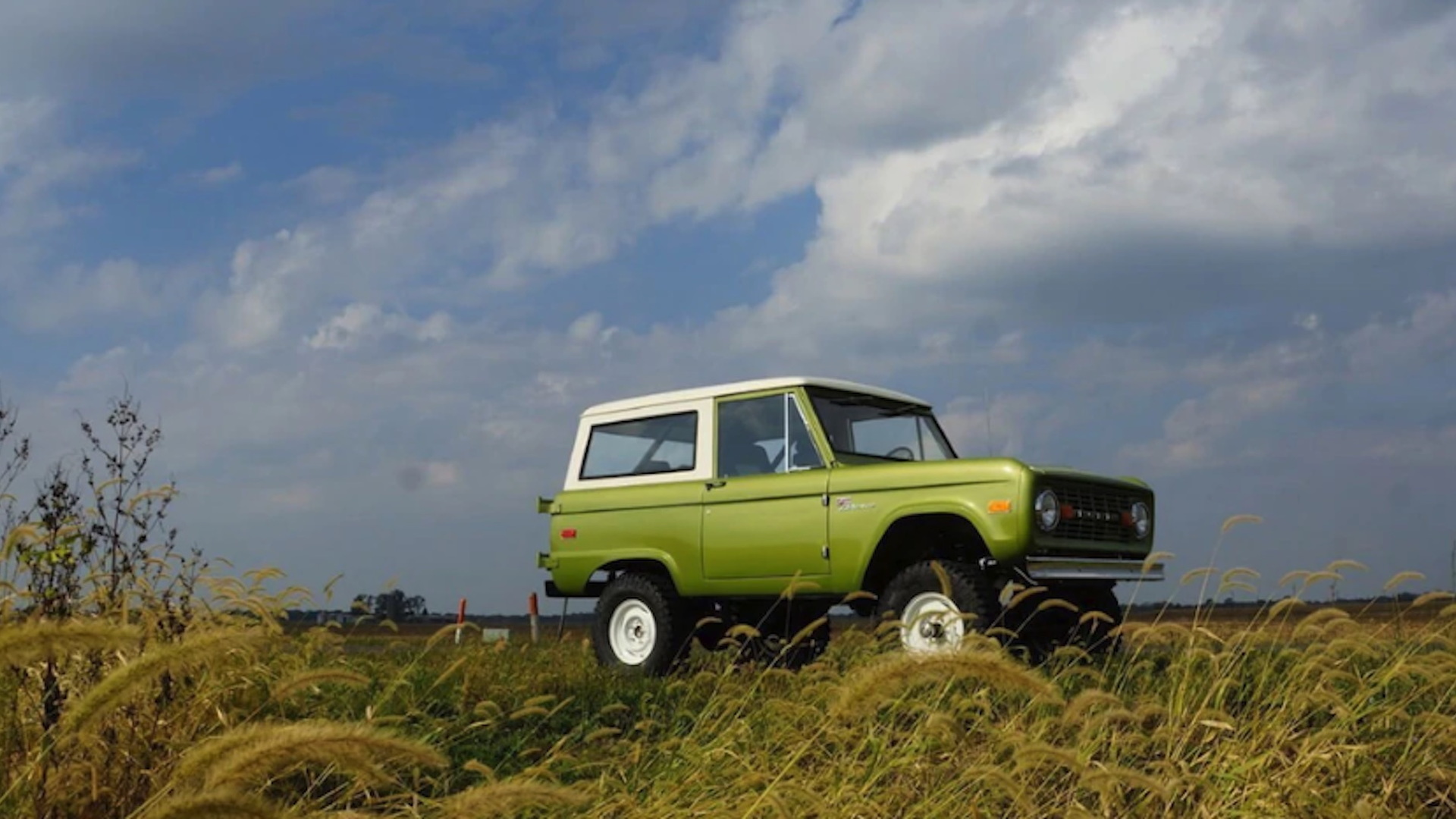 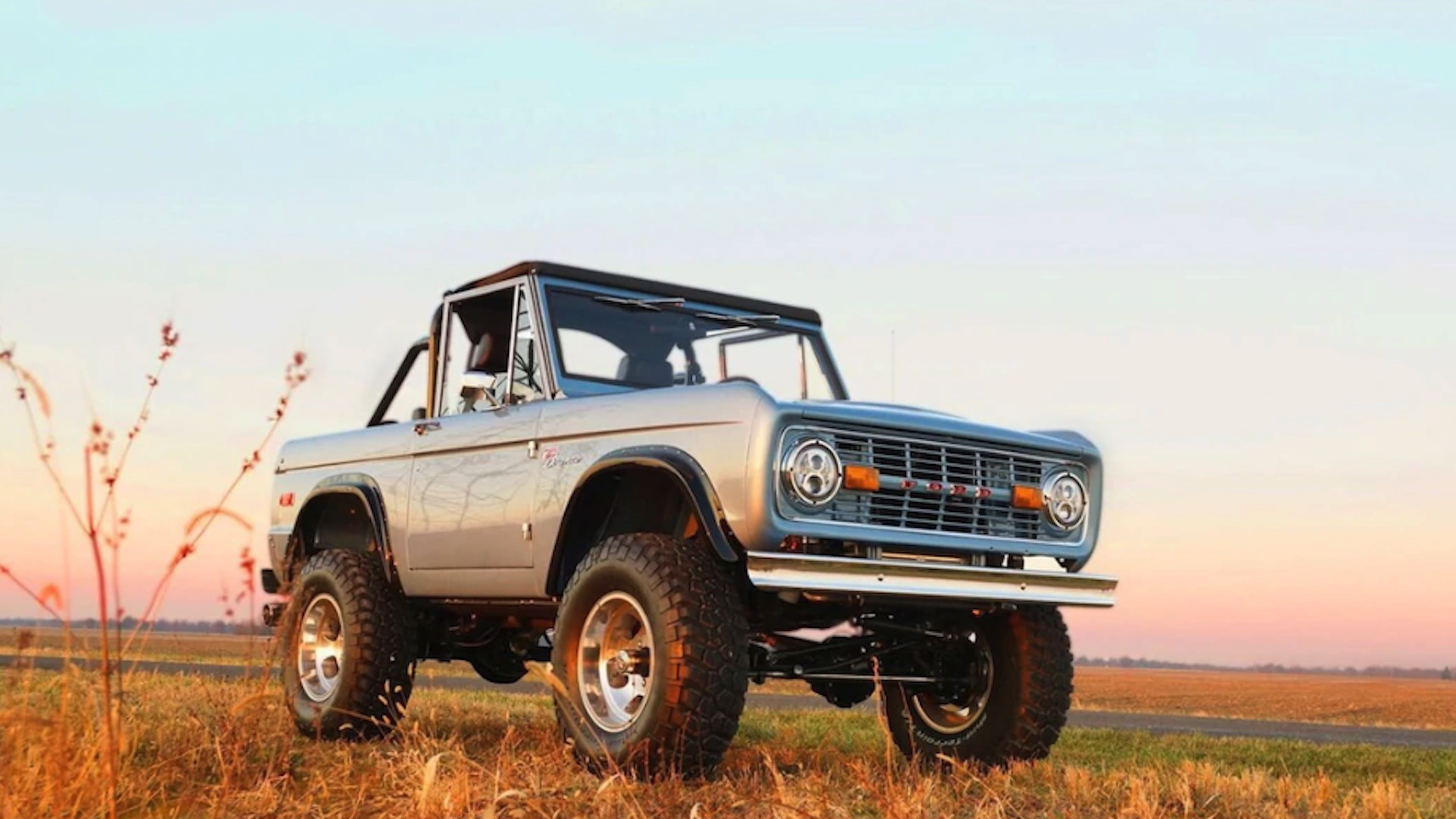 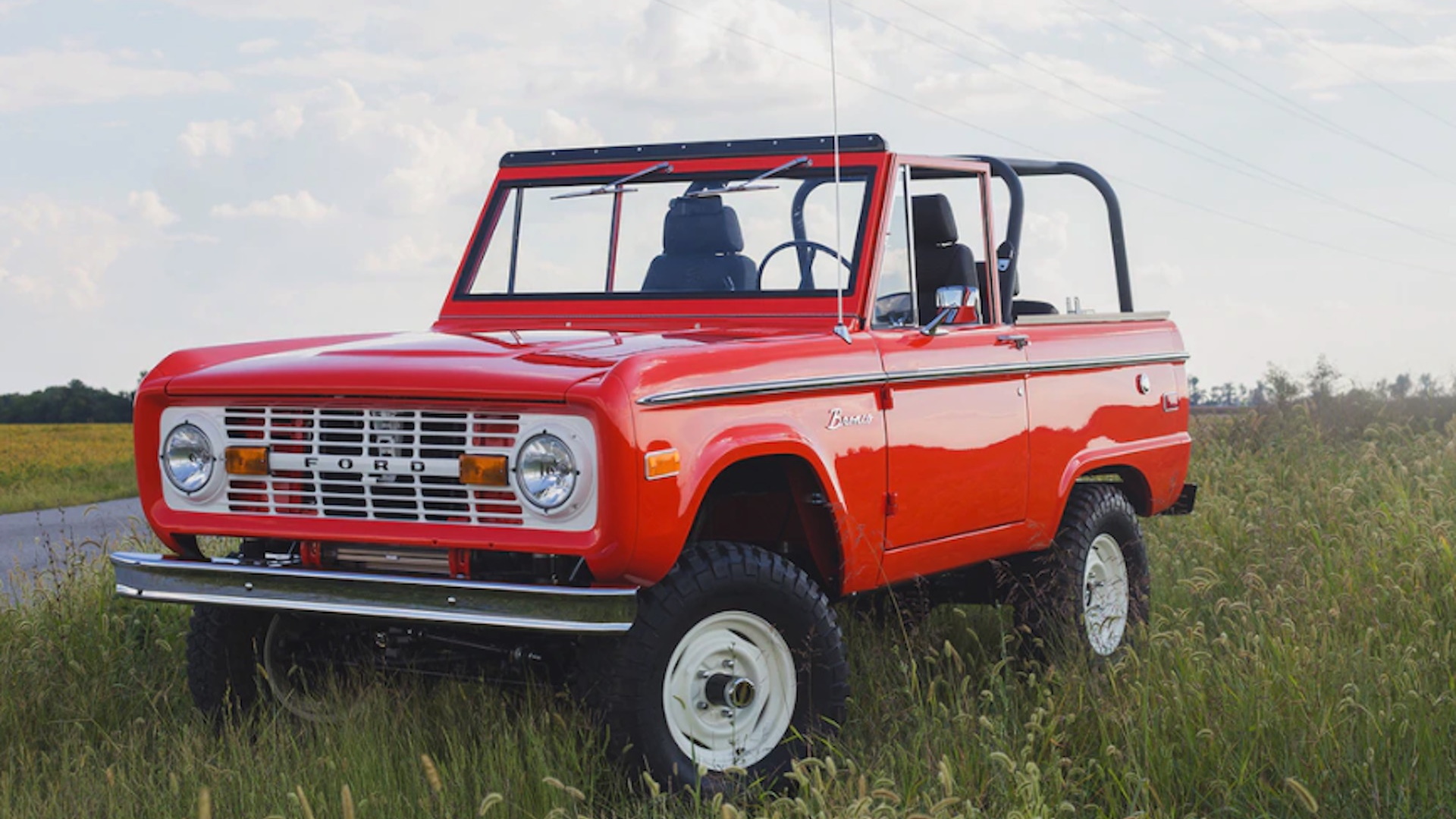 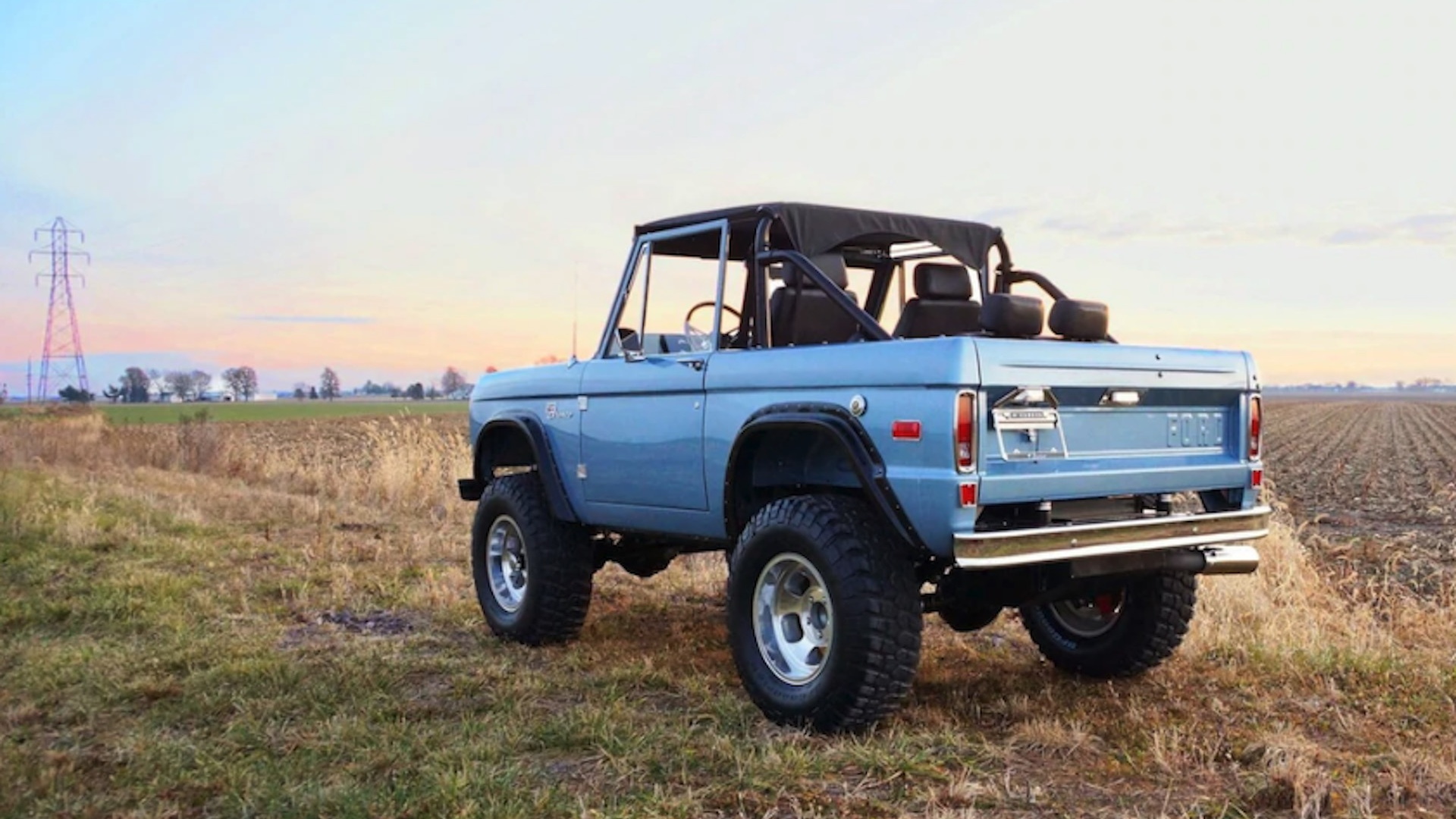 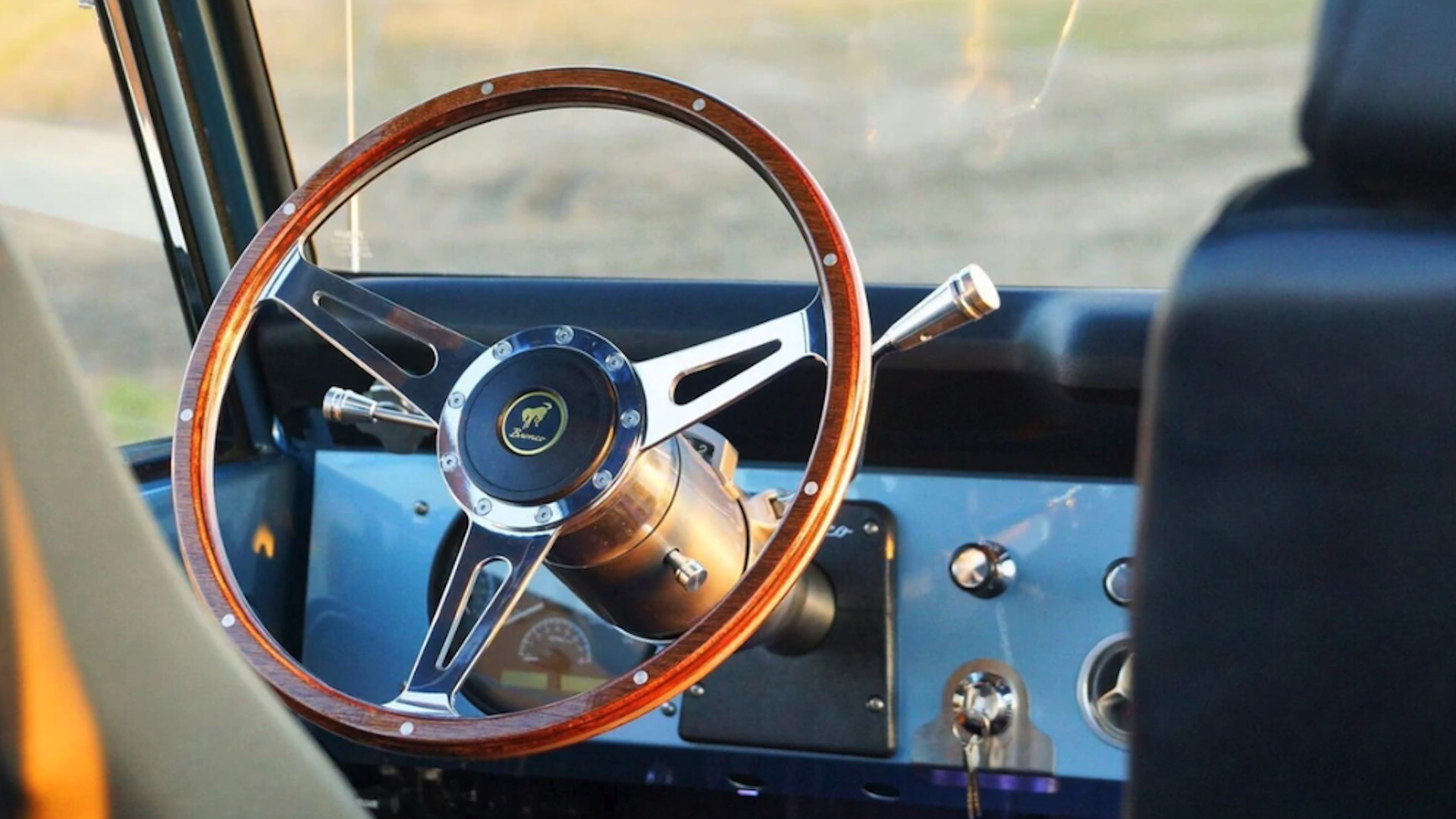 The Ford Bronco is making a return, and no, we're actually not talking about the yet-to-be-revealed 2020 model. Instead, we're focused on Hamel, Illinois-based Gateway Bronco, which has obtained an exclusive license from Ford to build fresh examples of the first-generation Bronco.

Thank the Low Volume Vehicle Manufacturer Act of 2015 for the original Bronco's return. The legislation allows a company to legally assemble limited number of classic cars and sell them as new cars without having to meet modern safety and emissions regulations.

Gateway Bronco has for a long time kept a pulse on Bronco barn finds and restored them, and now it has the honor of building new ones. Other companies, such as Icon, obtain licensed chassis and build from there.

"Our proprietary, exclusive solutions to re-condition and manufacture the first-generation Ford Bronco has led to incredible growth of our company," CEO Seth Burgett said in a statement. "Deepening our relationship with Ford will help us better serve our customers who want the ultimate classic for Bronco with modern performance."

These aren't exact replica Broncos, however. Instead, Gateway Bronco builds the cars to their factory spec using modern components. The company offers three "trim levels," so to speak. The three trim levels include the Fuelie, Coyote Edition, and the Modern Day Warrior. The Fuelie receives a fuel-injected 347-cubic inch stroker V-8 paired with either a 4-speed automatic or 5-speed manual transmission. The interior is built to original specifications with leather upholstery and modern chassis components and suspension turn the classic car into something livable for everyday driving.

Stepping up to the Coyote Edition plops Ford's modern 5.0-liter V-8 under the hood, while the Modern Day Warrior also receives the same powerplant. However, the range-topping Bronco also gets a 6-speed automatic transmission from the previous-generation Ford F-150 Raptor. Did we mention these SUVs look downright awesome? Because they do.

All of the nostalgia and modern craftsmanship obviously come at a hefty price. The Fuelie starts at $120,000 before options; a Coyote Edition will set buyers back $150,000; and the top-of-the-line Modern Day Warrior costs a cool $180,000, although Gateway Bronco also offers a basic package that starts at $95,000.

Sure those prices are steep, but no matter how nifty Ford's modern Bronco is, it probably won't be as cool as the versions Gateway Bronco churns out.