It's been nine years since Ken Block's first Gymkhana video reached the internet, and the rally driver and serial entrepreneur has taken the time to look back on all nine cars that have starred alongside him in the viral video sensations.

The history began with Subaru, which Block drove for in the earlier part of his racing career. Subaru no longer competes in the World Rally Championship, however, which is one reason why Block eventually shifted to Ford. And the first car was hardly a purpose-built Gymkhana vehicle. Instead, it was a modified Subaru Impreza WRX STI. The car didn't even feature a roll cage, though the stunts Block performed were nowhere near as wild as what we've come to expect today.

Block said the car was originally modified to compete in gymkhana-style events in California, but the series shut down before he had a chance to compete. So instead he started his own gymkhana series, which eventually blew up into what it's become today. He added that his hero racers from the past inspired him to do the series as he so desperately wanted to spend more time sliding rally cars on pavement instead of just gravel or snow. 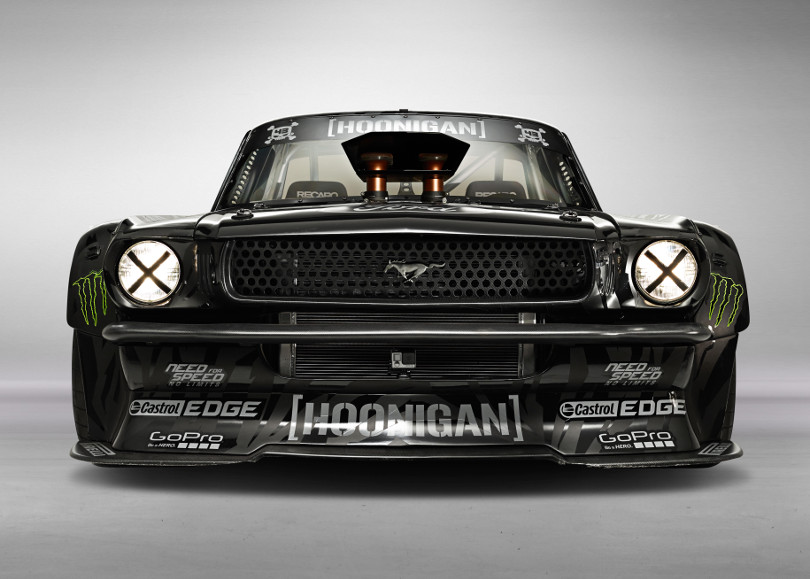 The second car was also a Subaru and was closer to what we know as the modern-day Gymkhana car: a 2008 Subaru Impreza WRX STI. Still, it was more a heavily-modified street car. The third car was the first purpose-built Gymkhana car and marked the series' official shift to Ford.

The 2011 Ford Fiesta became the face of the Gymkhana series as it exploded in popularity for the third installment. The series moved to a 2012 Fiesta for the fourth installment, which Block commented was a very different beast.

Eventually, things got even wilder. Block has slid behind the wheel of a Fiesta ST, the iconic Ford Mustang Hoonicorn, and the Focus RS. This year's Gymkhana 10 will feature an all-new vehicle, the F-150 Hoonitruck. It drops as an early exclusive on Amazon Prime Video on Friday, followed by a global release on the Hoonigan YouTube channel in ten days.