Tesla has officially begun rolling out its awaited "Track mode" for the Tesla Model 3 Performance. The electric-car maker confirmed the release via Twitter on Thursday and released details on how the system works on its website.

We learned initial details on the Track mode this past July, but Tesla fully detailed the major update for the Model 3 Performance and said the capability comes from Tesla's in-house vehicle-dynamics controller (VDC). The VDC replaces the standard stability control system, which typically only gives a vehicle the option to fully engage driver safety nets, reduce them, or turn them off. Tesla's solution still integrates stability control, but it gradually hands over more control to the driver. 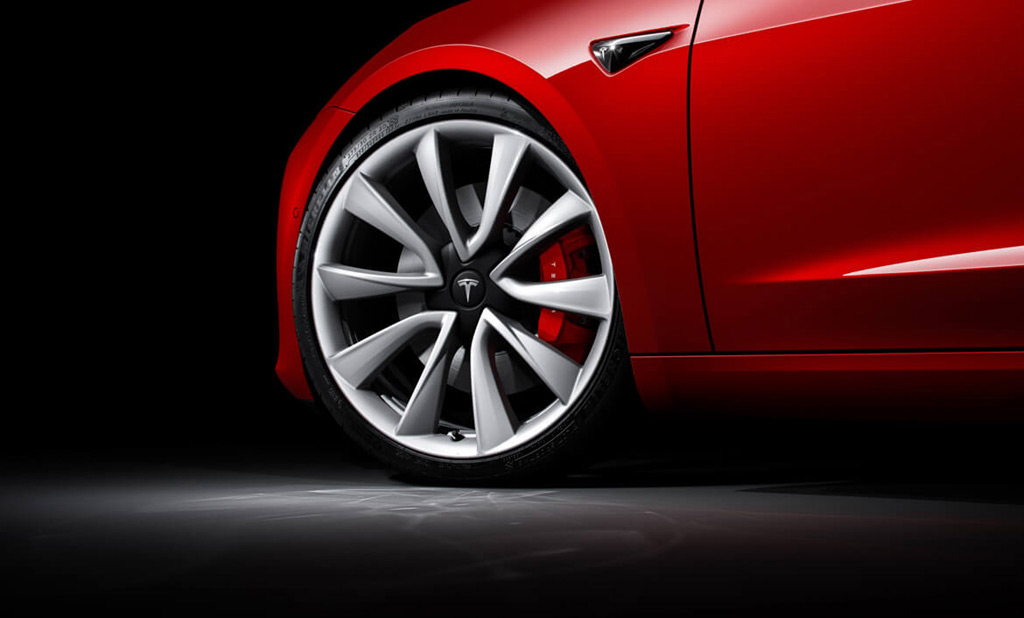 Additionally, Track mode increases the electric car's regenerative braking. On the track, this can help the Model 3's battery deliver bigger blasts of power and increase the mechanical braking system's endurance. It also helps the VDC assist in rotation when the driver lifts off the accelerator. Most interestingly, Track mode unlocks a simulated limited-slip differential. The system applies brake and motor torque to increase tractive force while cornering. It does so by using motor limit torque on the inside tires to keep them from spinning. This ensures force is spread evenly, despite an open differential.

Finally, cooling. Track mode drops the temperature of the battery and the drive units to prepare for harder driving. Tesla's update also allows the car to operate past standard powertrain temperatures and overclock the A/C compressor to increase refrigerant capacity. 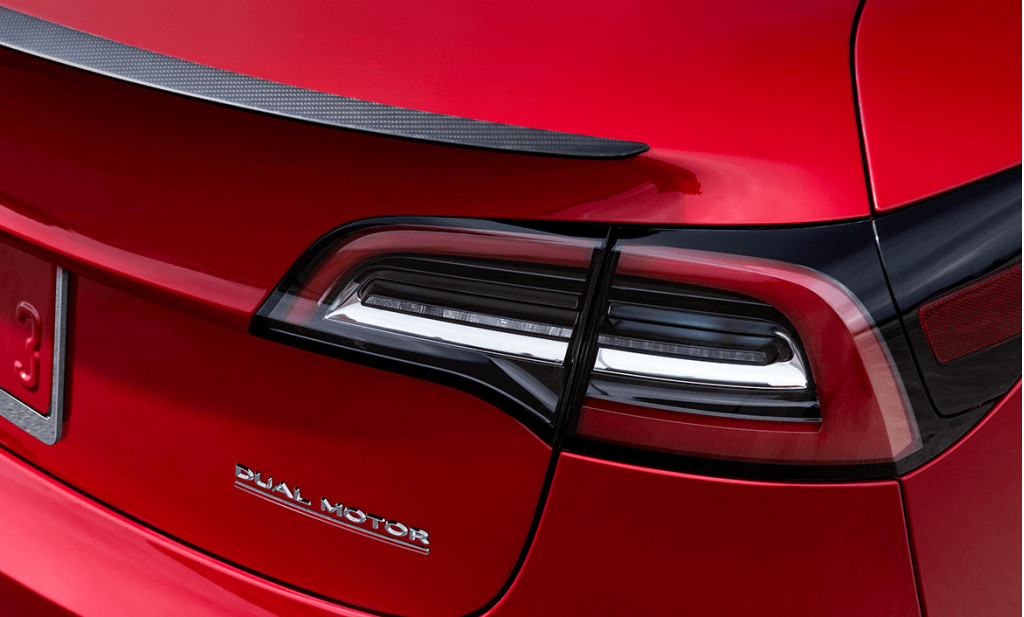 Right now, the update is only for the Model 3 Performance variant, but last month CEO Elon Musk said Track mode will launch for all Tesla Performance cars in the future. Tesla said it will also continuously update and improve Track mode in future over-the-air updates.