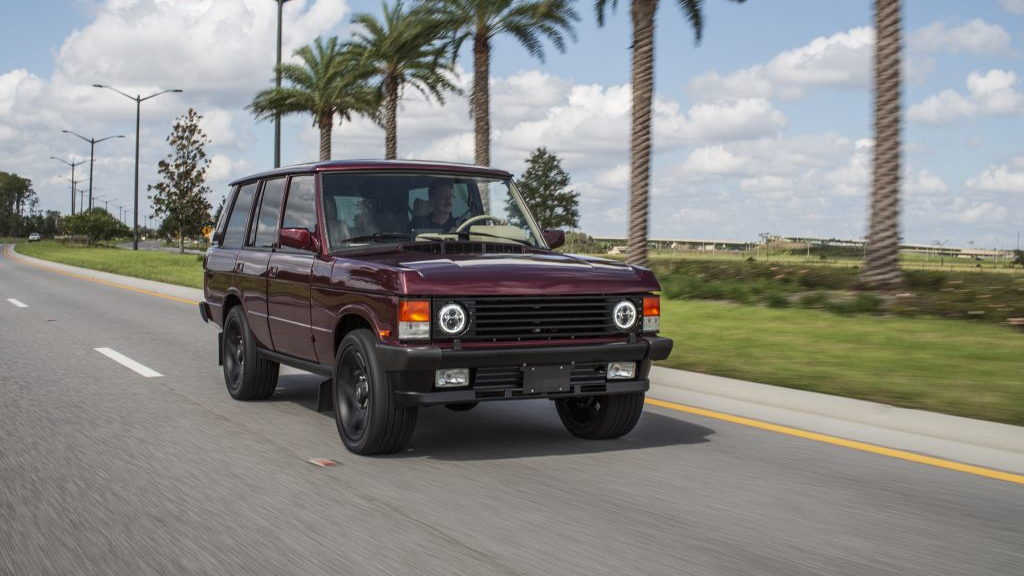 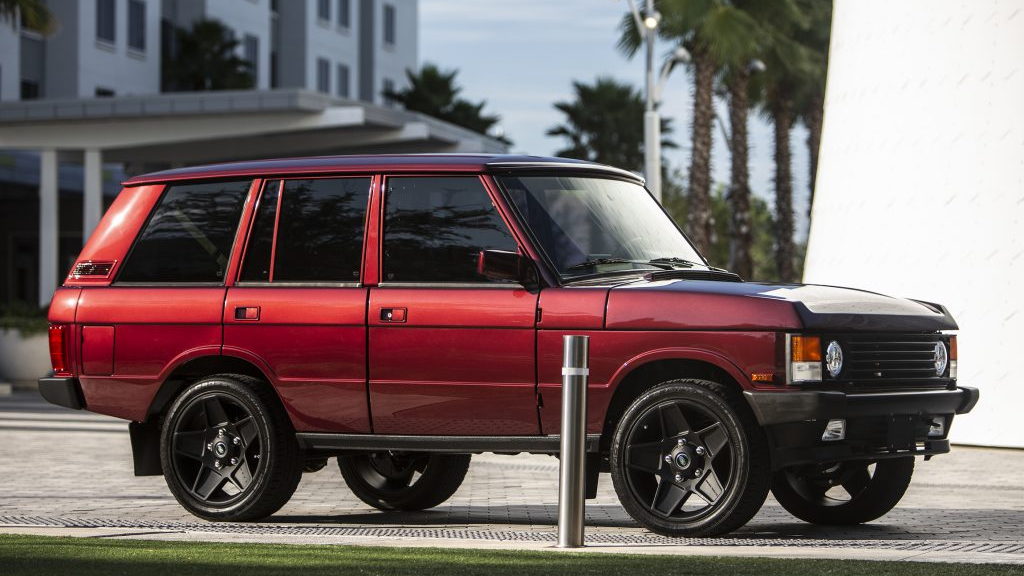 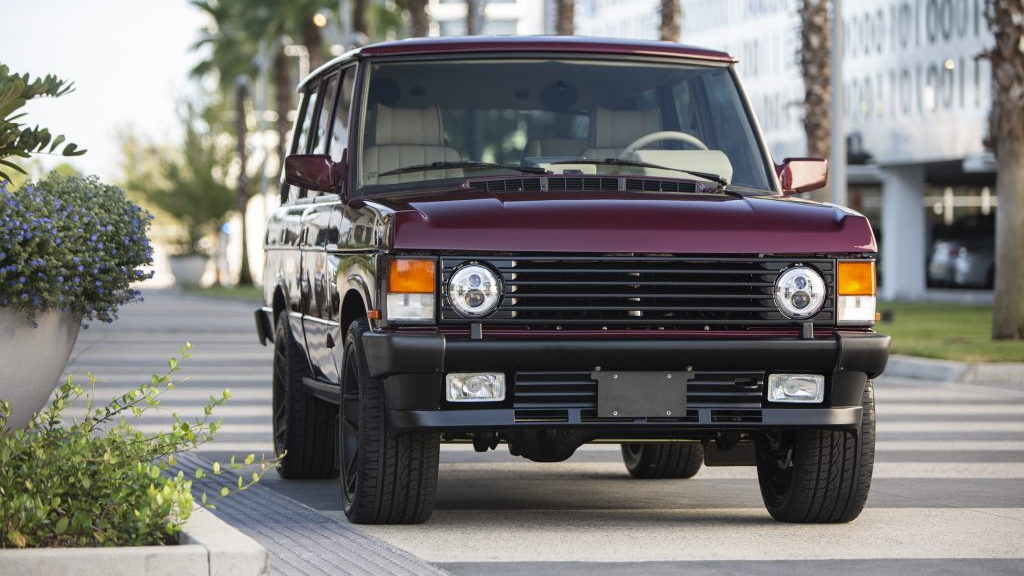 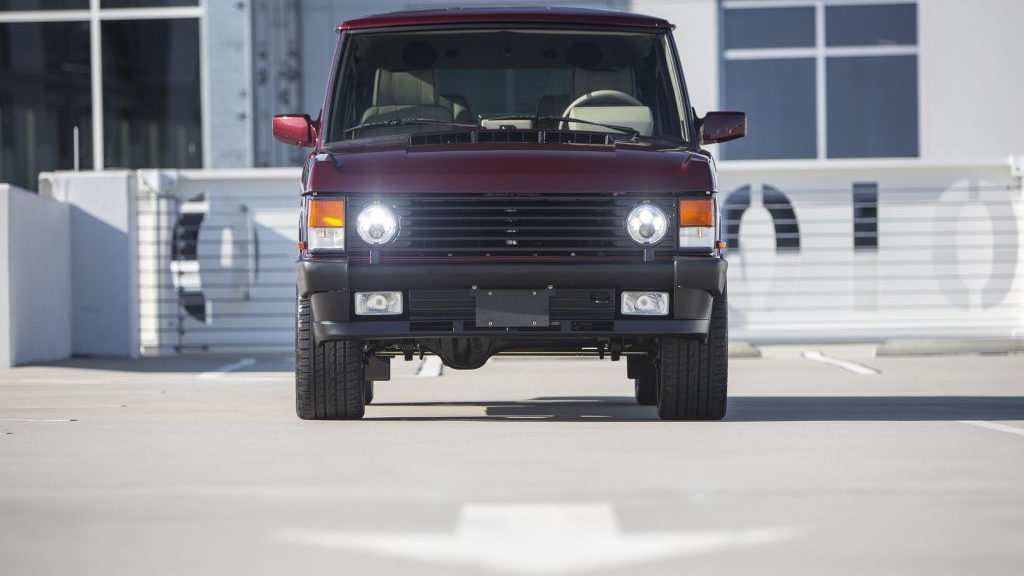 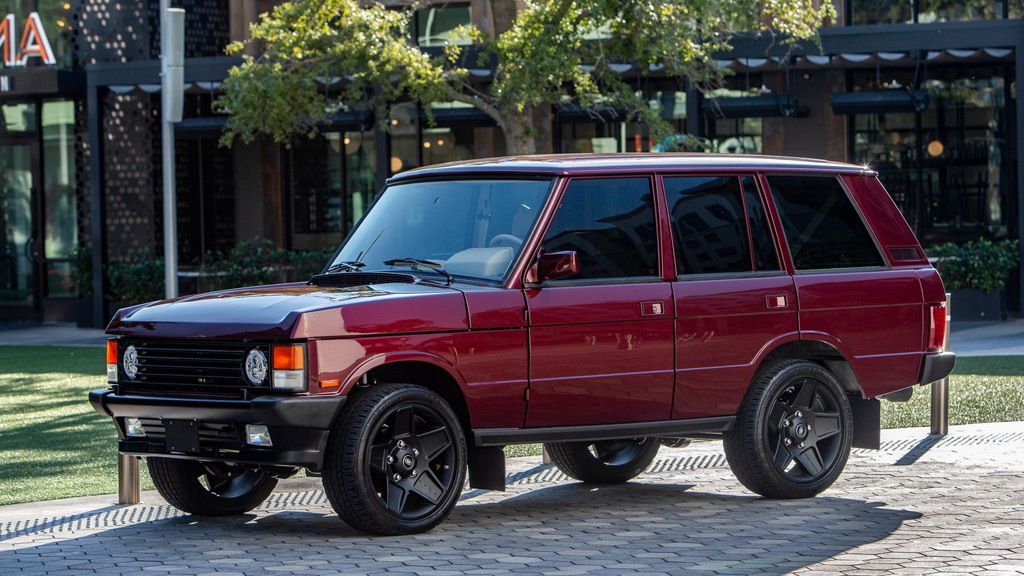 Florida's ECD has made a name for itself in recent years with its range of restored and restomodded Land Rover Defenders. In fact, the company's name is an acronym for “East Coast Defender.”

However, ECD isn't opposed to working on other Land Rover products and has recently turned its attention to the original Range Rover. The company this week unveiled its second custom Range Rover Classic, dubbed the Project Red Rover.

The build process starts with determining the customer's vision. It's then a matter of choosing the body style, drivetrain, wheels, tires, accessories, and exterior and interior colors. Once the specifications are locked in, ECD sets about sourcing an original Range Rover Classic and tearing it down to the bare chassis so the work can start.

In the case of Project Red Rover, the owner selected an L92 6.2-liter V-8 sourced from General Motors and paired it up with a six-speed automatic transmission. The vehicle also sports a fresh coat of Carmen Red paint, a color originally offered on the Range Rover Classic. And if you're wondering why those wheels look familiar, it's because they come from Land Rover specialist Kahn Design.

Pricing depends on the specification but to give you an idea, ECD's first Range Rover Classic had a similar specification to the Project Red Rover and cost its owner a cool $179,995.

Land Rover itself is offering restored Range Rover Classics, though numbers are limited and Land Rover is sticking to the original specification, right down to the Buick-derived 3.5-liter V-8 that came in the early models.