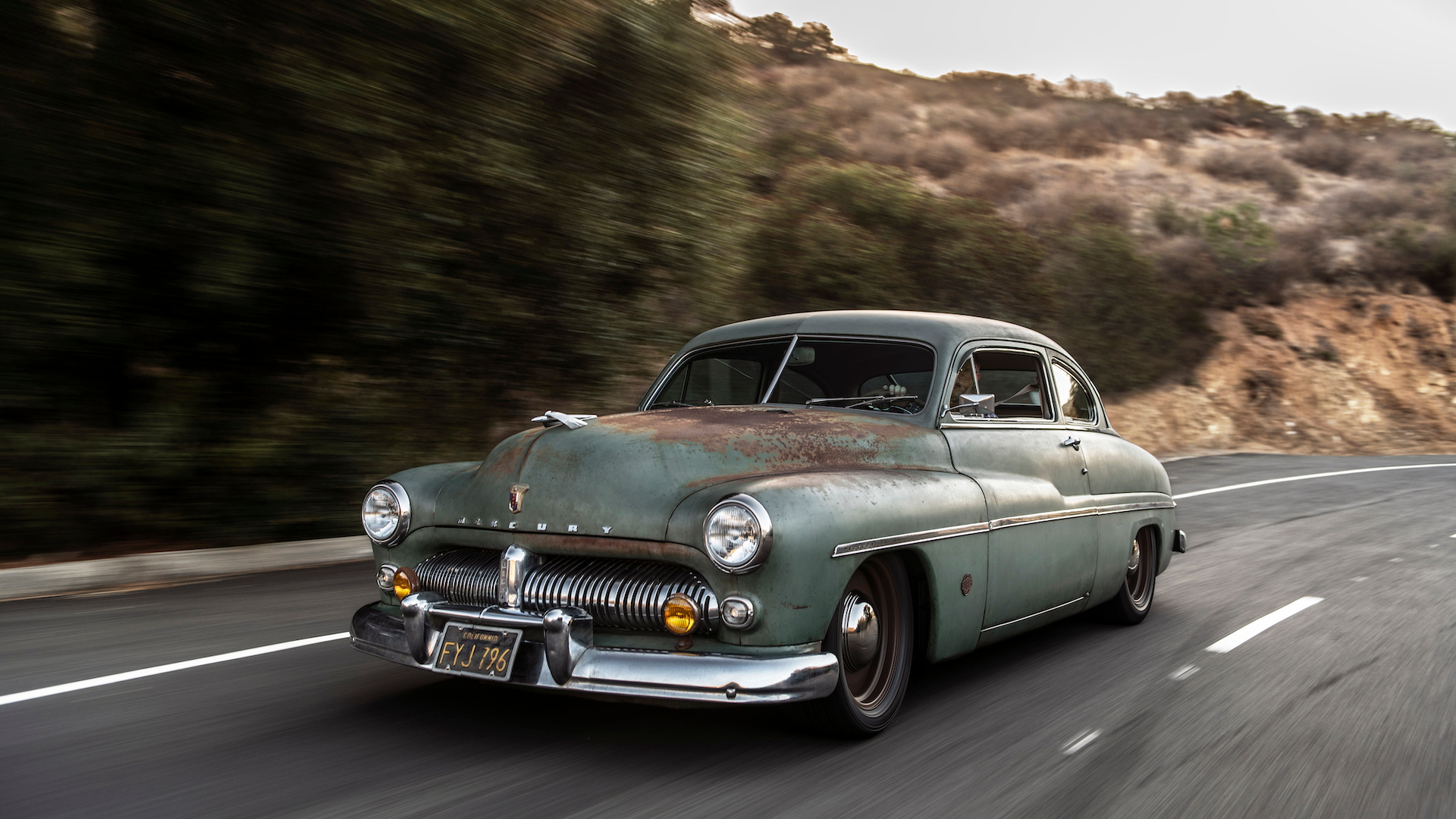 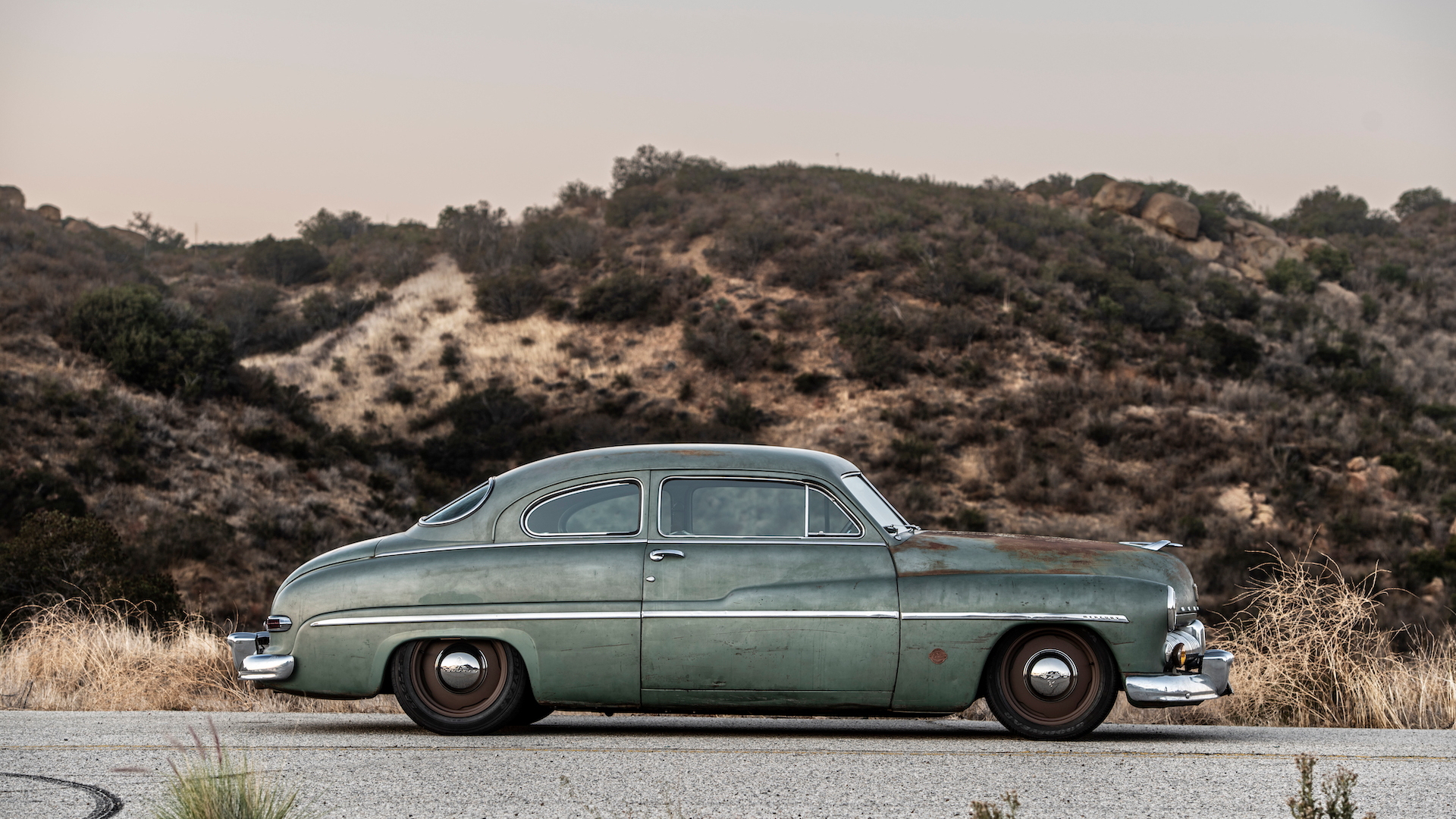 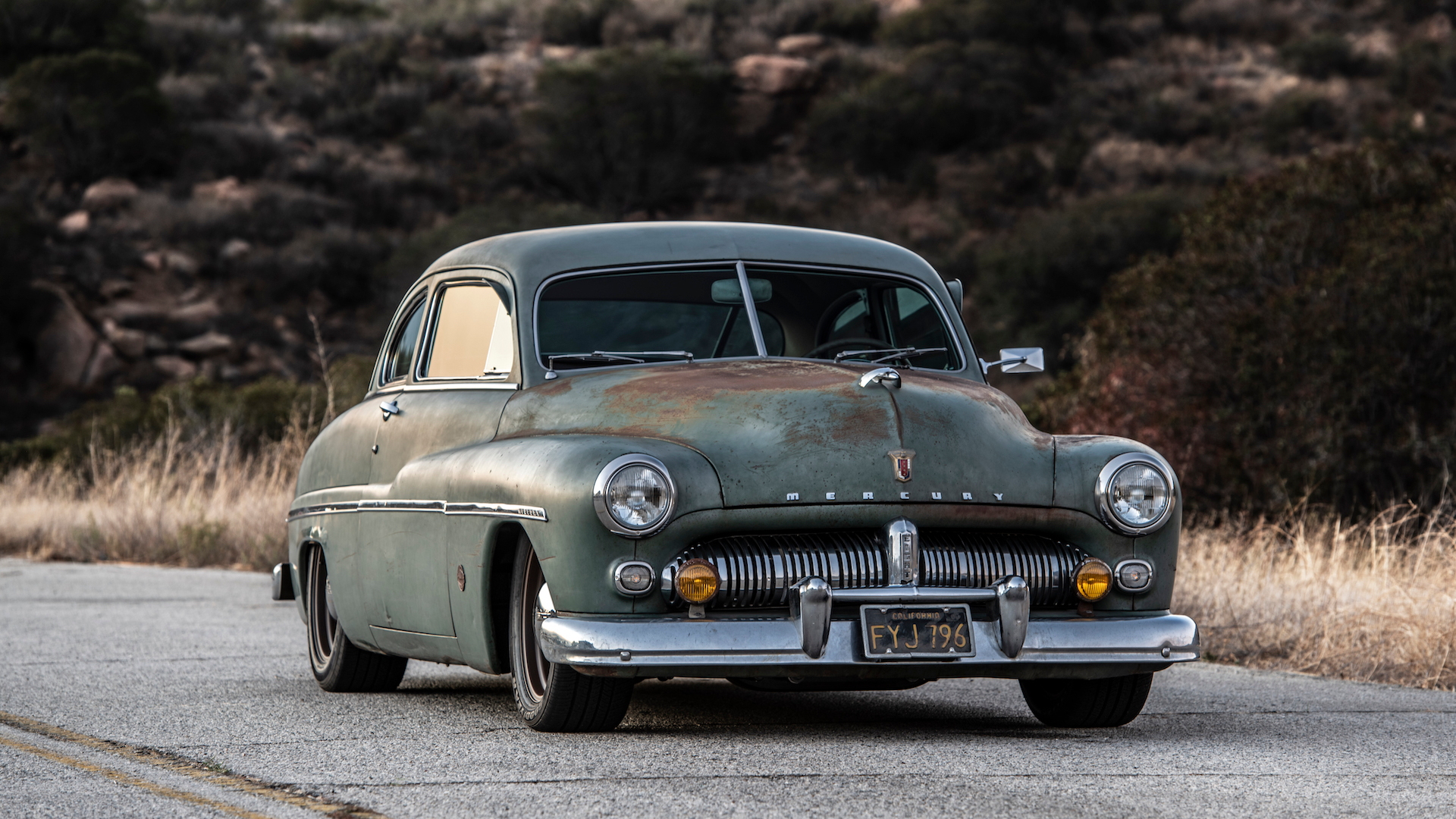 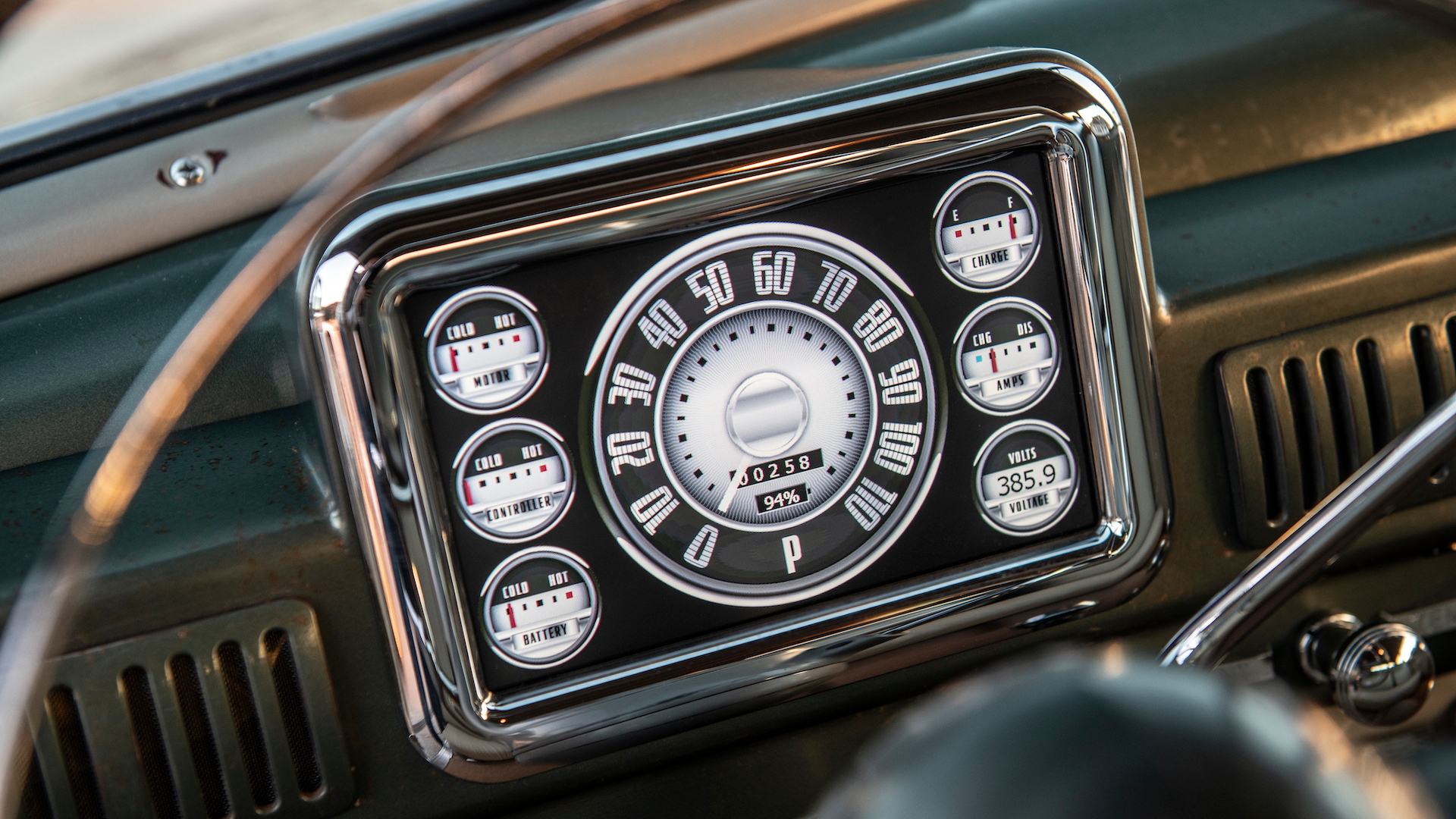 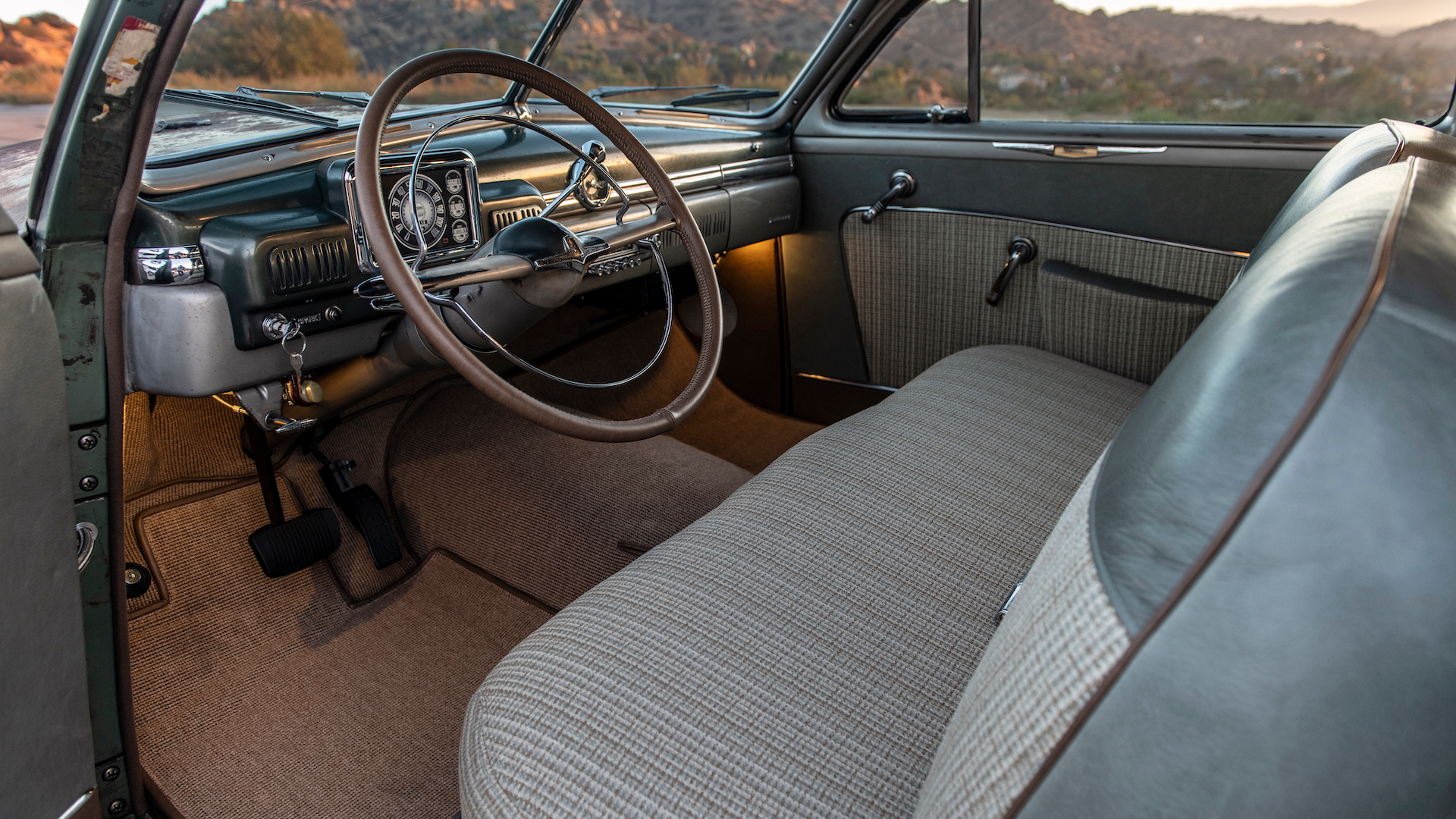 Everyone loves a sleeper—something that looks rather mundane, but ends up ripping the doors off of anything in its way. This 1949 Mercury Coupe was never a full-blown hot rod, but it's now one of the coolest electric cars we've seen.

Icon undertook the build as a way to push the boundaries of what the electric-car conversion industry is capable of. With the internal-combustion engine yanked, Icon fitted a fully electric powertrain with 400 horsepower and 400 pound-feet of instantaneous torque. We'd say this absolutely qualifies as perhaps the "sleeper of sleepers." Perhaps if only in the electric-car conversion segment, but still, it's mighty cool.

Interestingly, Icon has installed two charging systems. One is the CHAdeMO 125A fast-charging plug hidden behind the front license plate. And, since a Tesla battery provides the juice, the original gas filler cap houses a Tesla Supercharger plug. Surely, this Mercury Coupe will turn heads at a Supercharger station.

Icon also had some fun under the hood. Since there aren't many moving parts in the engine bay (the electric motors fit where the transmission once sat), the team crafted a makeshift engine to fit here. The aluminum pseudo engine houses the battery controllers and a few of the Tesla battery modules. The custom work mimics cylinders arranged in a traditional V-8 formation with a polished finish and vintage look.

Inside the car, the team worked to modernize, but pay homage to the original design. Nearly everything has been custom-made but recalls the original parts and components. That includes the digital gauges, which feature a font painstakingly similar to the traditional Mercury analog gauges.

Icon didn't name the client who commissioned the build, but someone is rocking a very, very rare ride.

Now we want to see it pull up to a Tesla Supercharger station and surprise everyone.