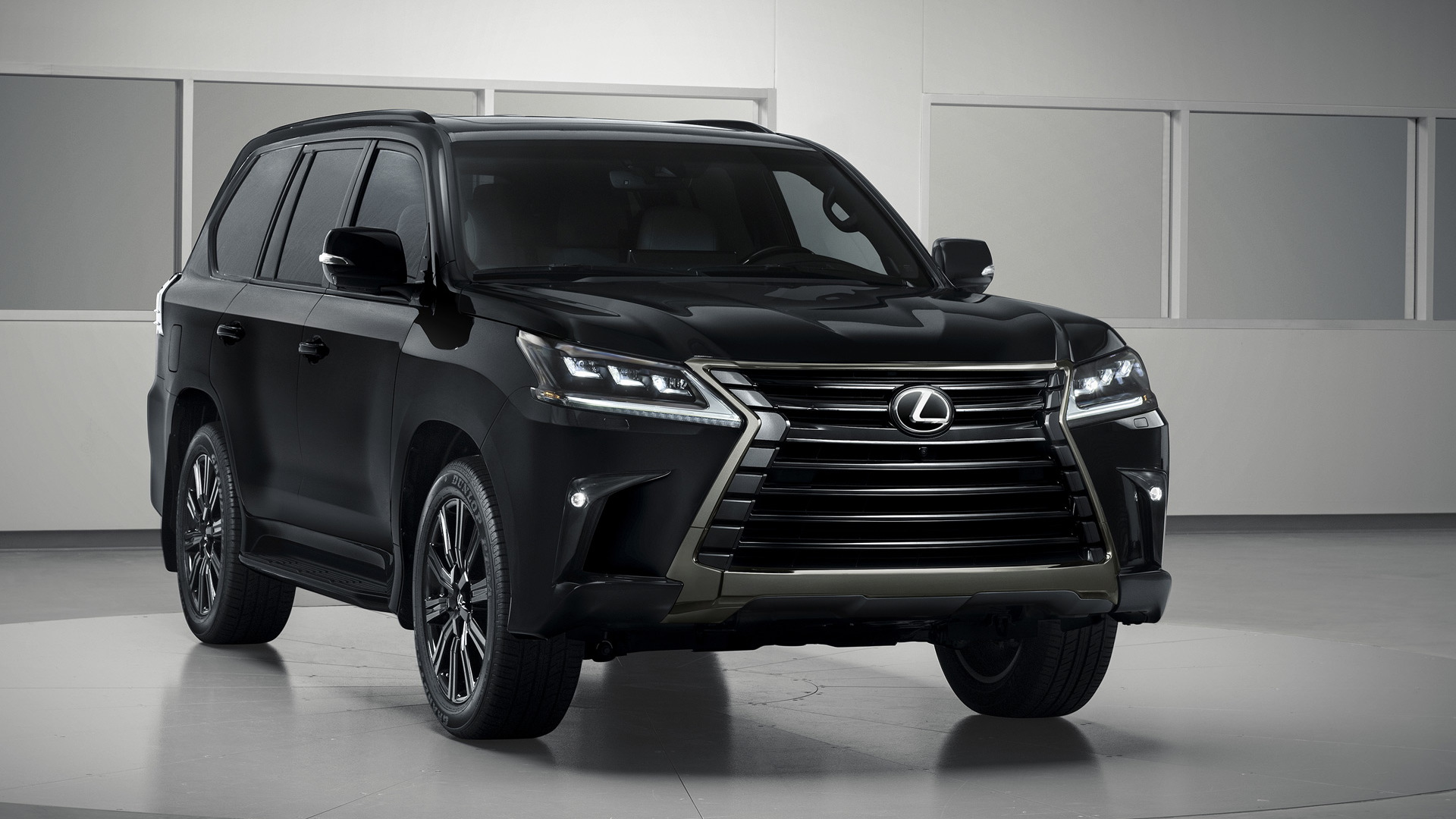 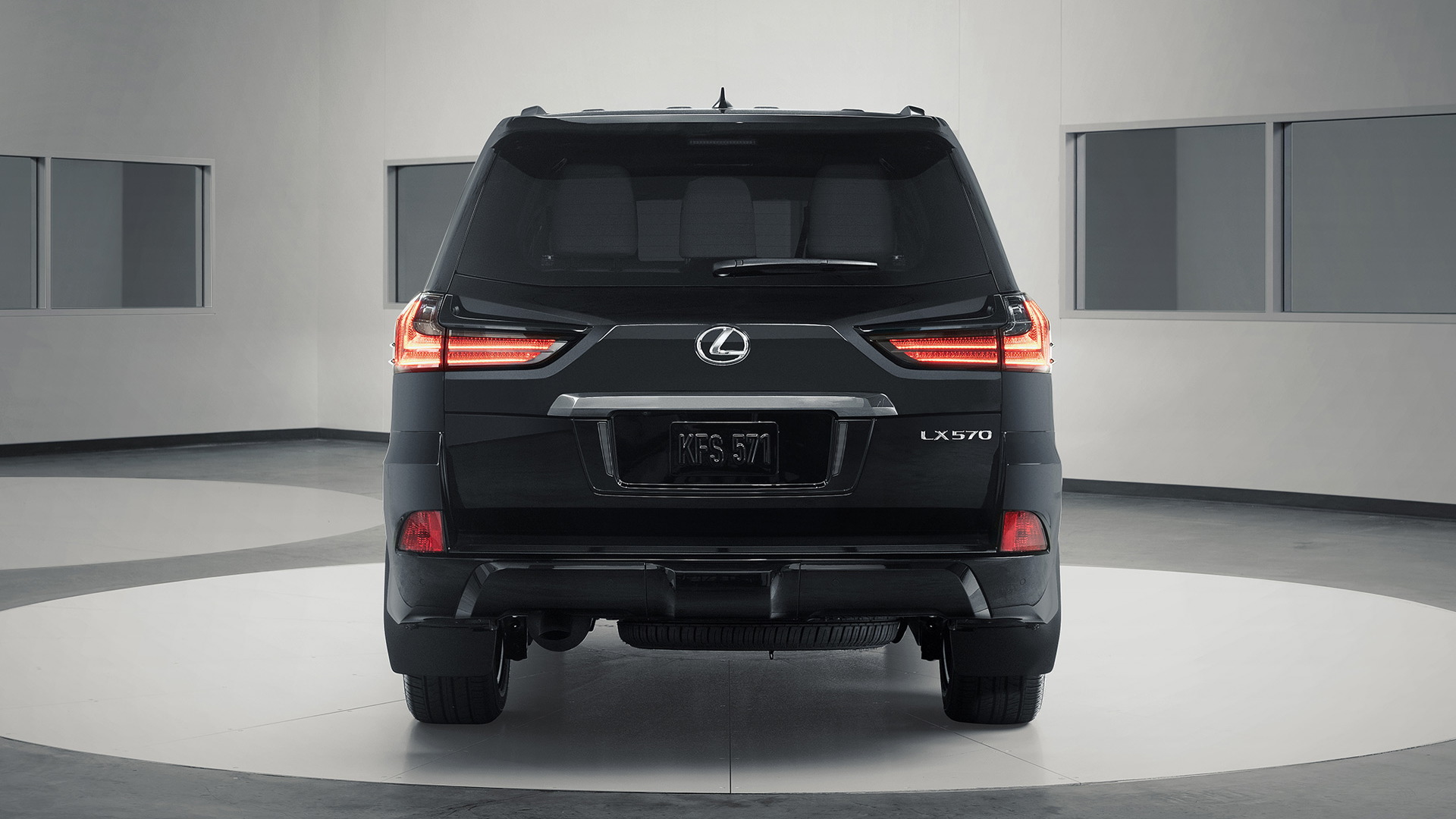 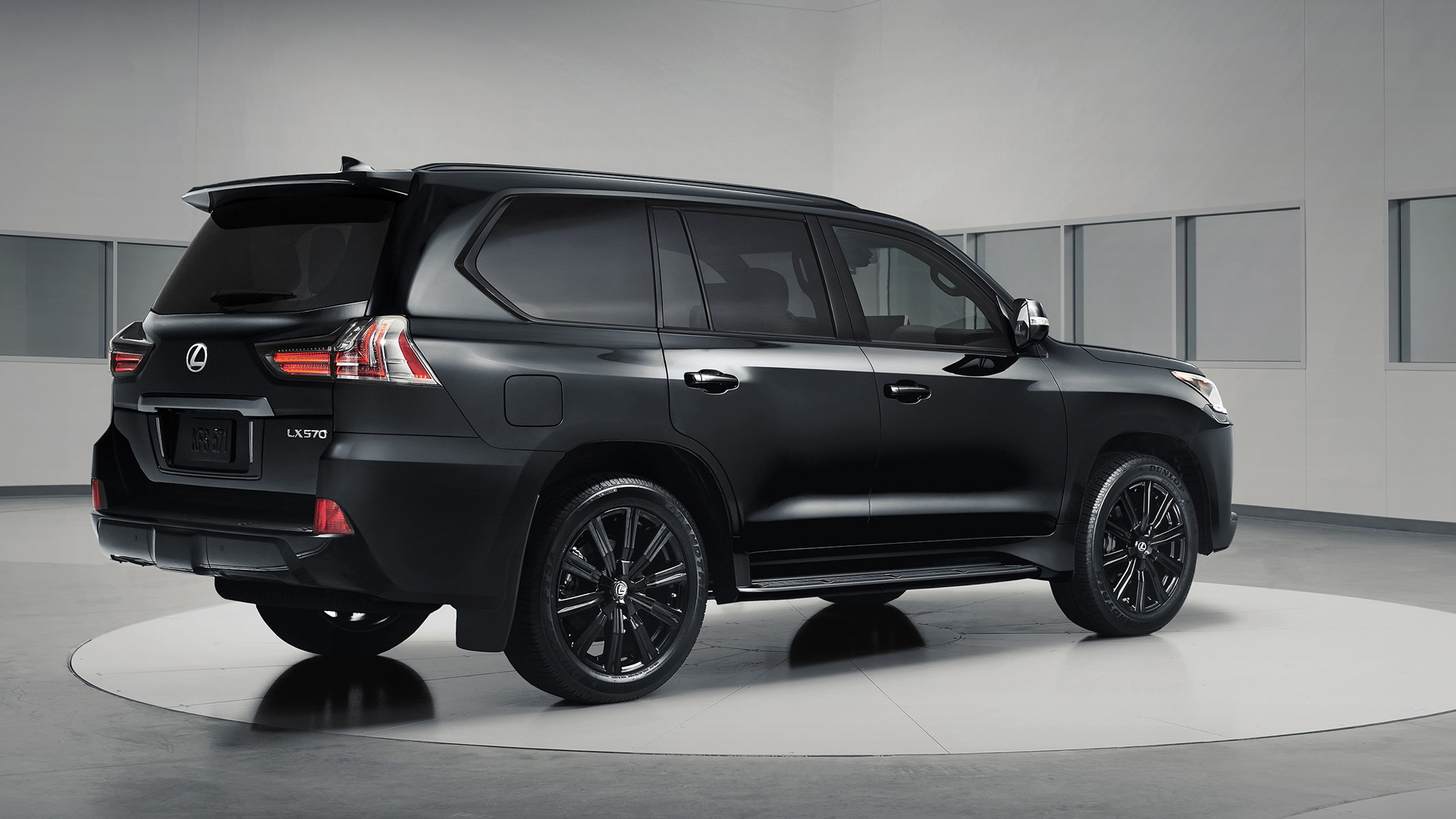 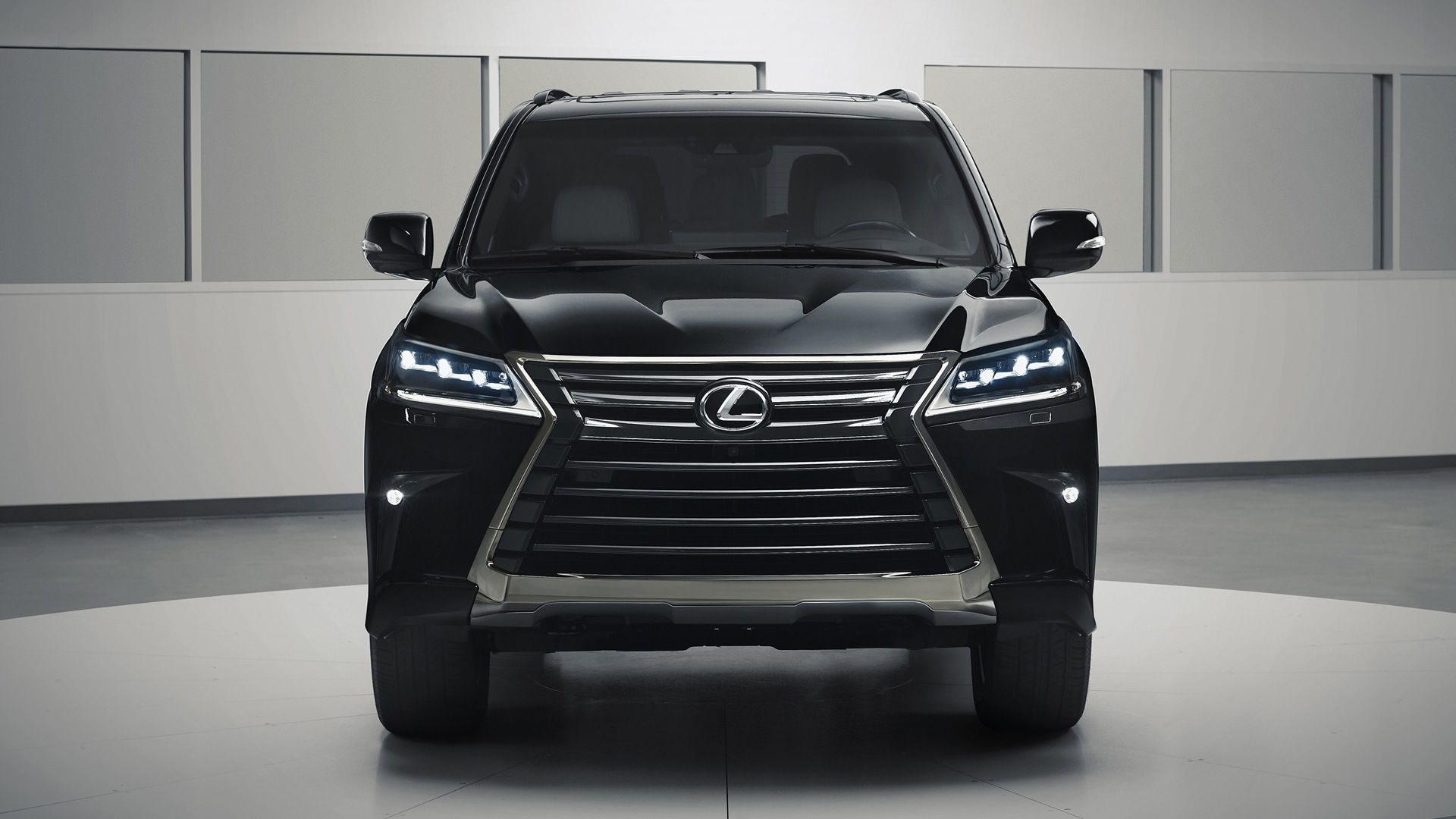 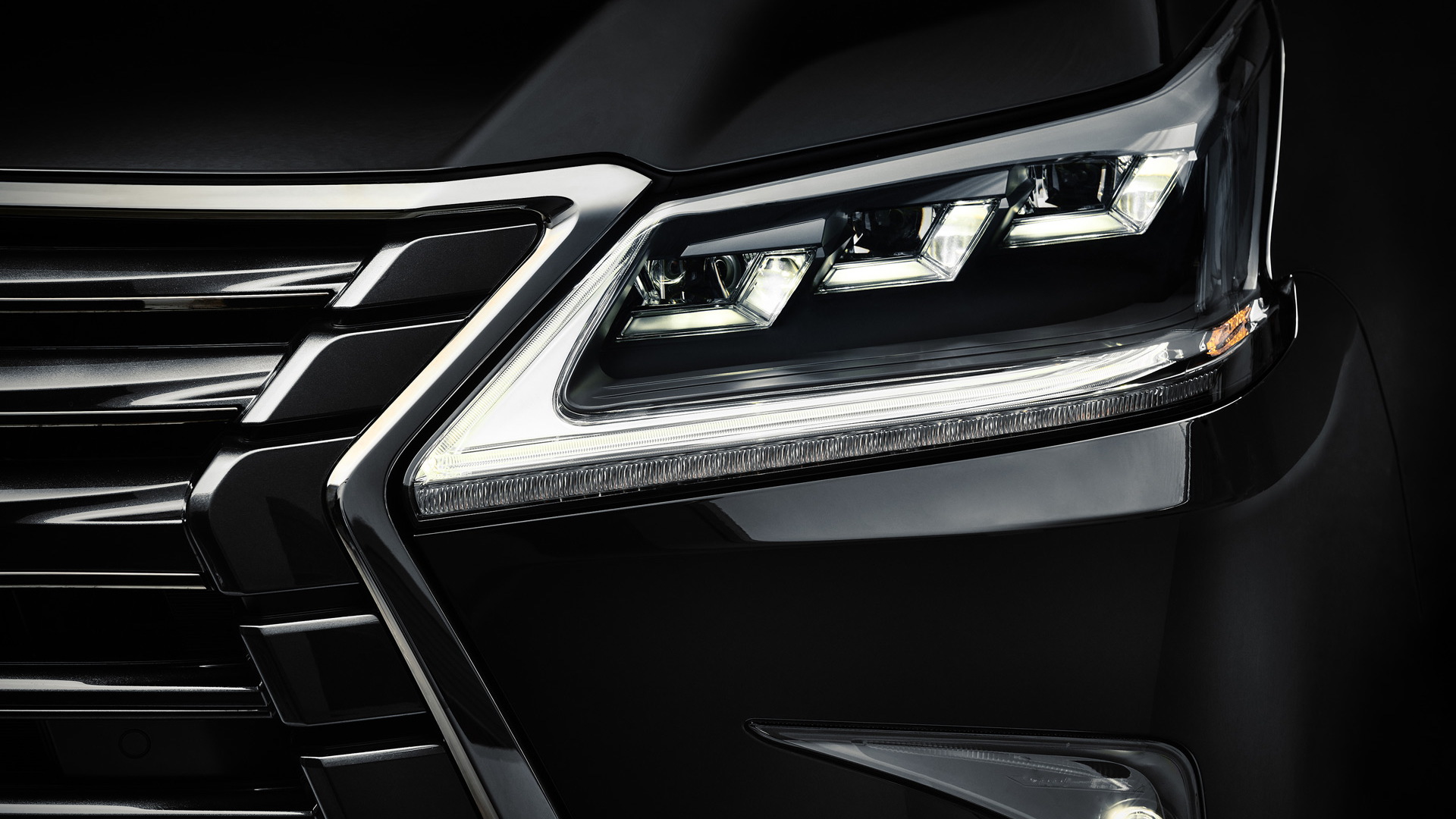 Lexus will use next month's 2018 Los Angeles auto show to unveil a new Inspiration Series model.

Based on the 2019 LX, the latest in the line of special-edition Lexuses features a sinister exterior combining a deep black paint finish with 21-inch wheels wearing gloss black. This new beauty also leads with a black front grille and dark chrome surround.

The LX Inspiration Series is also enhanced with black trim for the headlamps, foglights and windows along with smoked headlamp lenses. The rear of the full-size, three-row SUV continues the black theme with black chrome accents for the taillights and license plate holder.

Inside, there are many features included as standard. Among them are a black headliner, white leather trim, color head-up display, rear-seat entertainment package, 19-speaker Mark Levinson audio system, and Lexus' Climate Concierge feature. The latter automatically monitors the temperature of the four separate climate zones and adjusts not only the fans, but also the temperature of the seats and steering wheel.

Just 500 examples of the LX Inspiration Series will be built for 2019 and pricing starts at just over $100k.

Like all LX SUVs, the LX Inspiration Series is powered by a 5.7-liter V-8 delivering 383 horsepower and 403 pound-feet of torque. The engine is mated to an eight-speed automatic and four-wheel-drive system and is capable of towing up to 7,000 pounds.

The current generation of the LX was introduced for 2013 and given a major update for 2016. Last year, we saw a two-row model added as a new entry point.

Note, if coupes are more your thing, Lexus is planning an LC Inspiration Series. The car was previewed in August by a thinly veiled concept and is confirmed for a debut later this year.

The L.A. auto show starts November 26. While you wait, head on over to our dedicated hub to learn about other vehicles destined for the show.