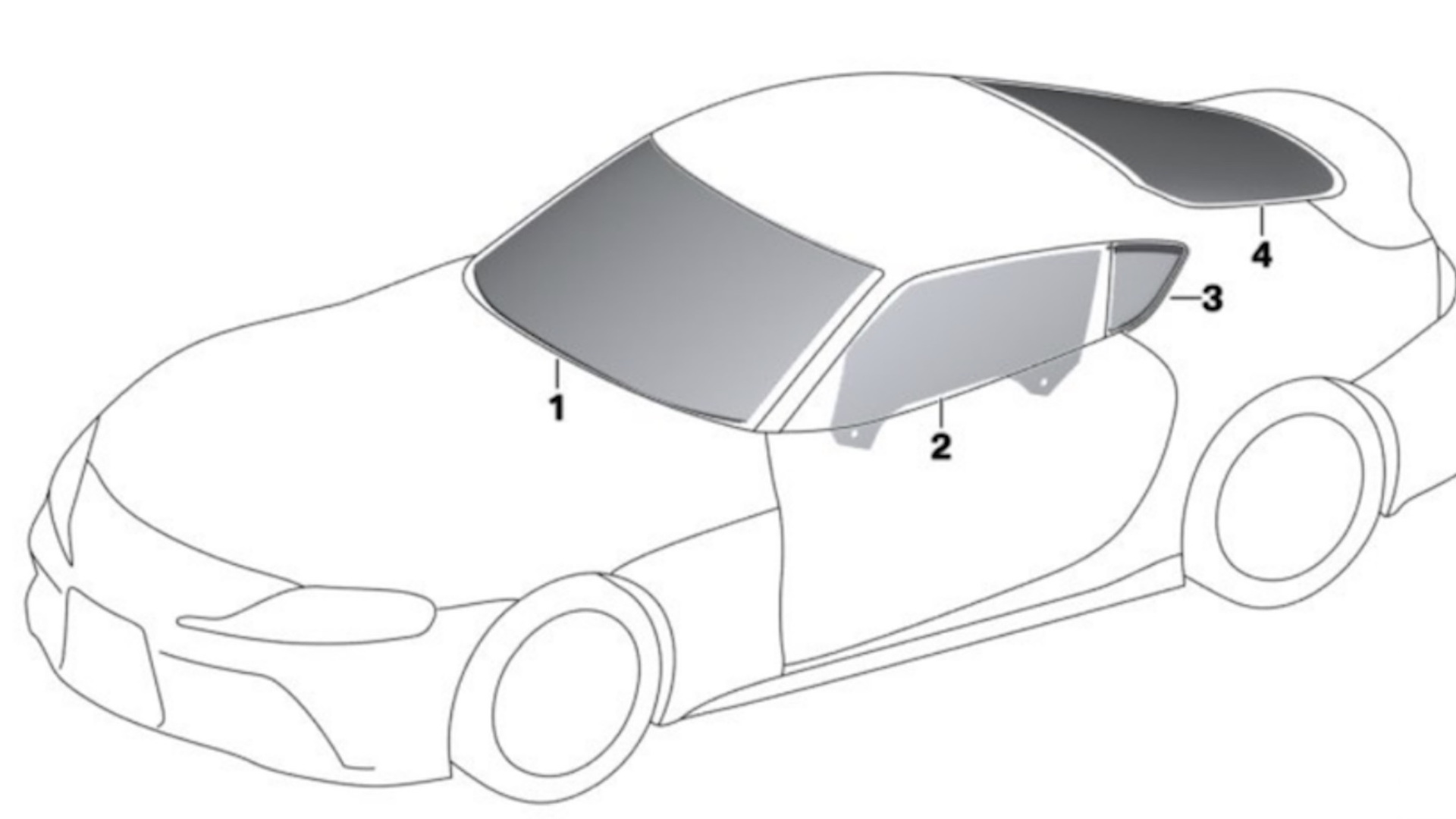 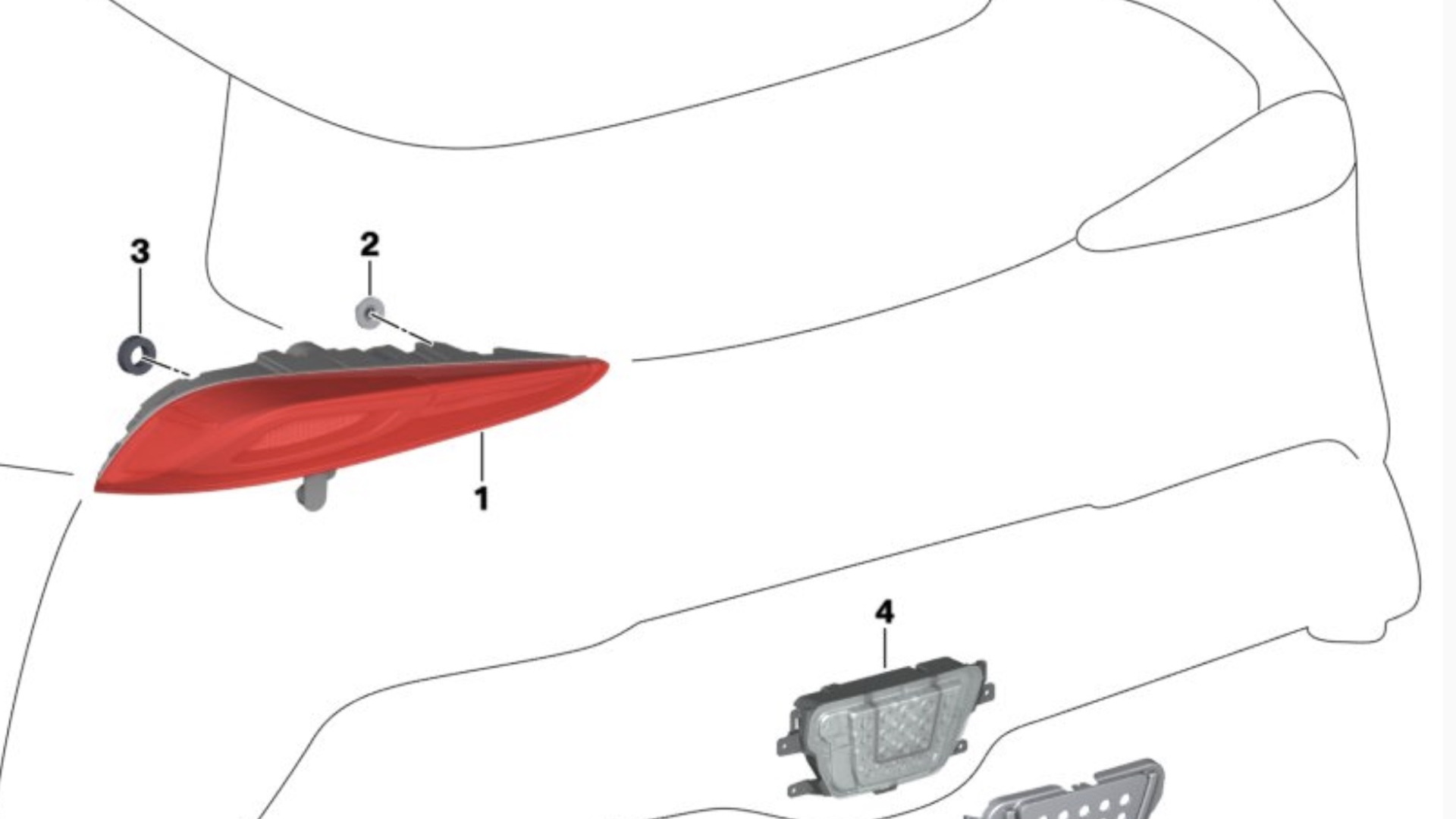 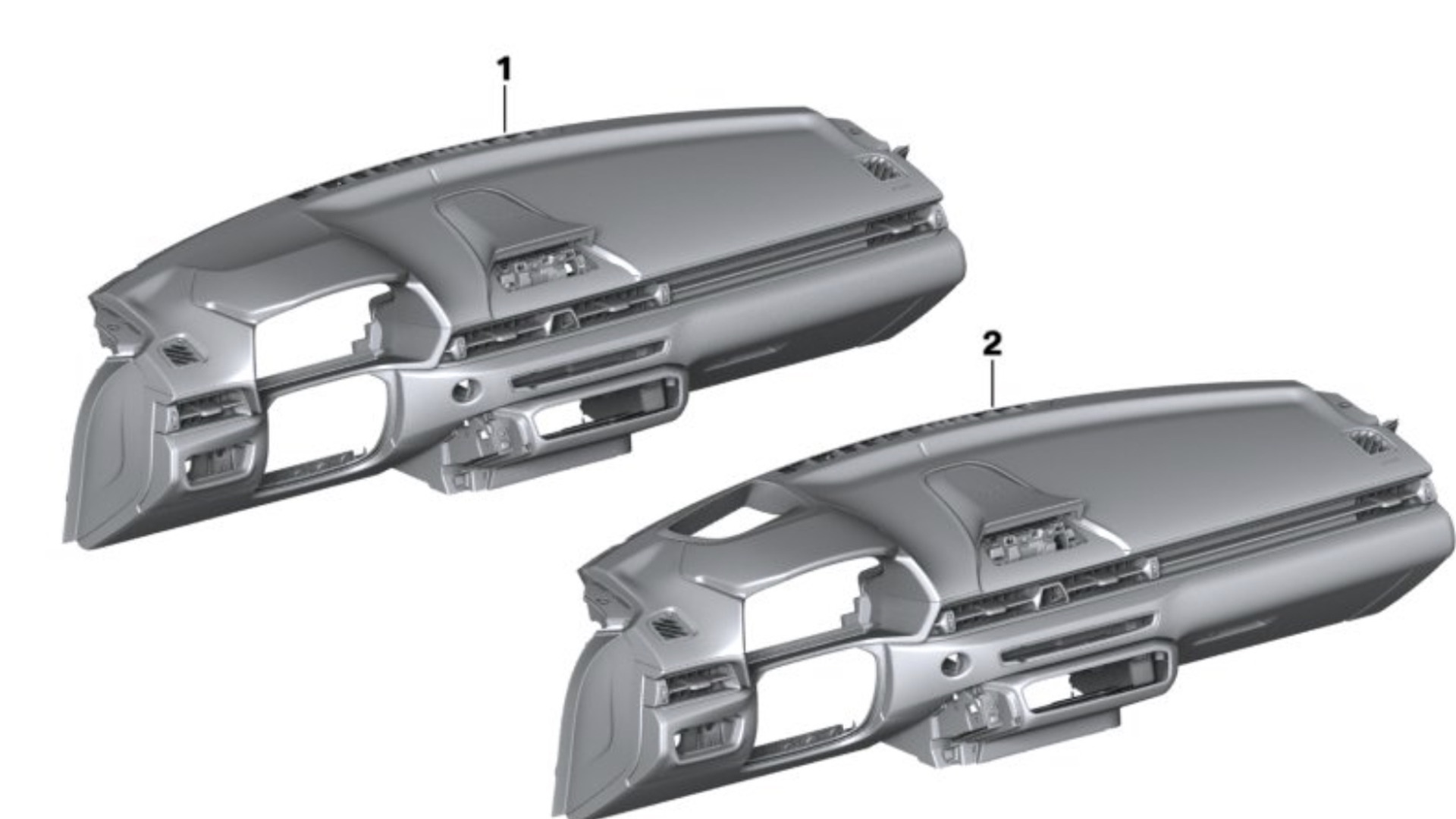 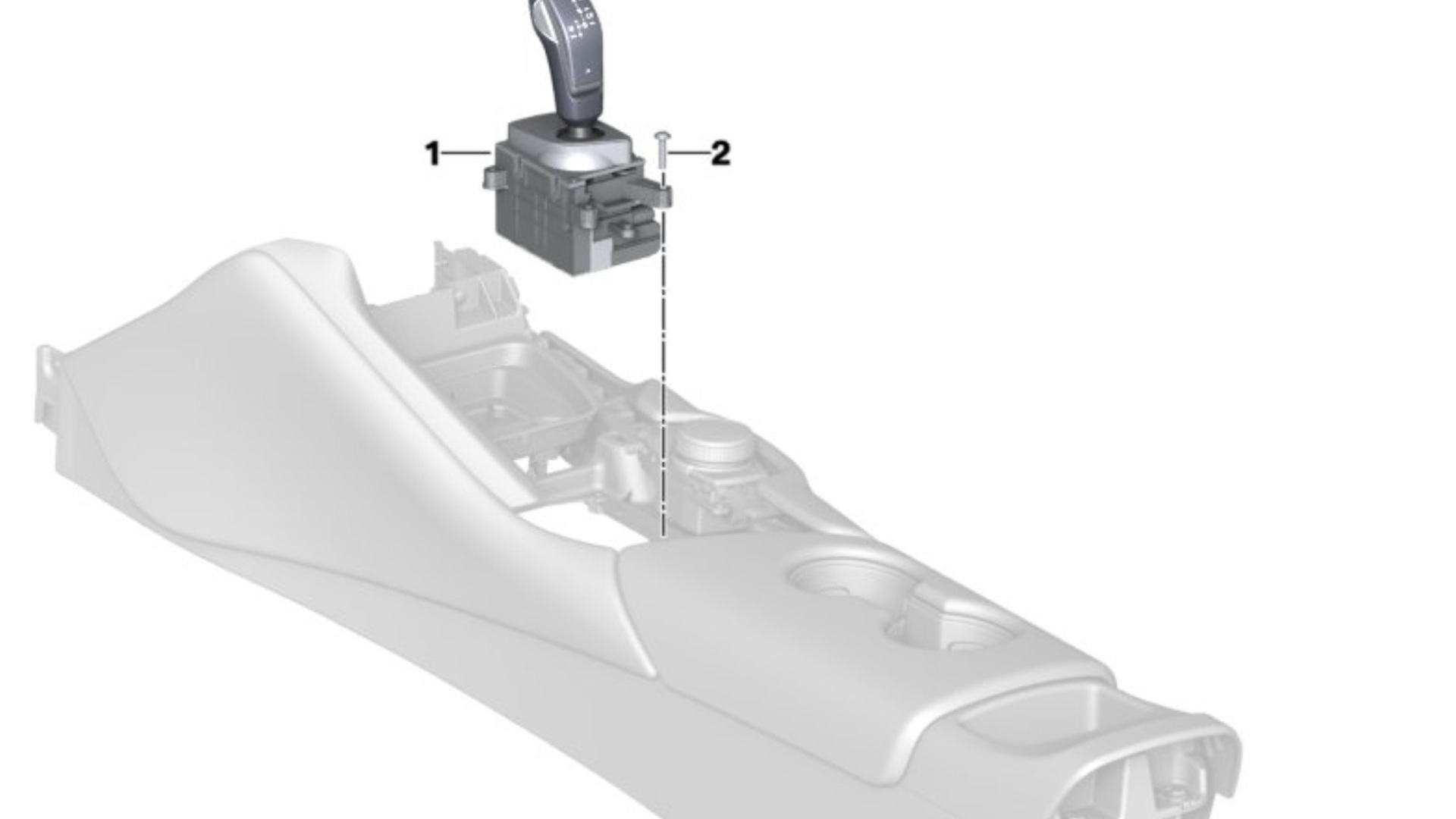 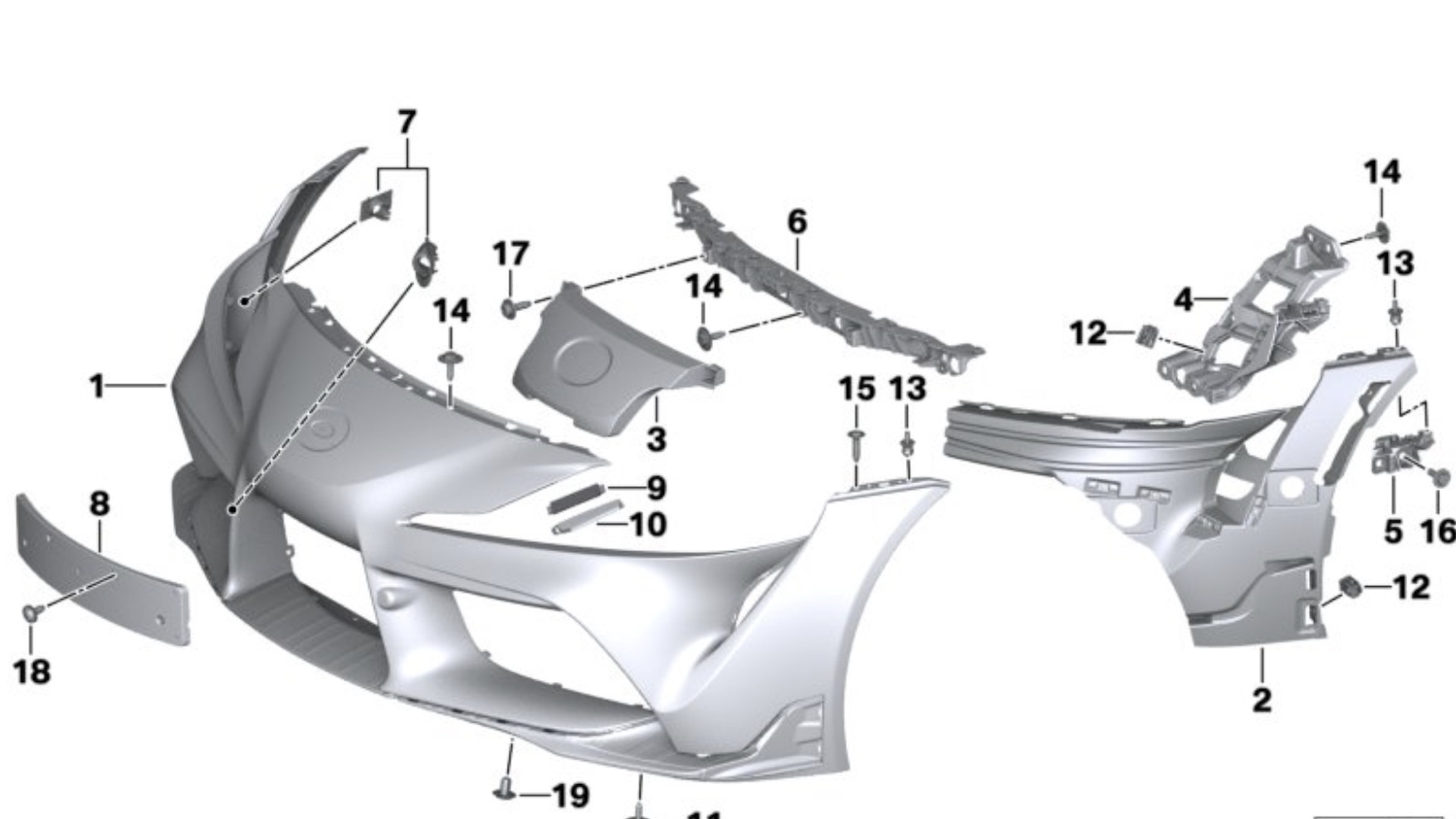 The next-generation Toyota Supra has been subject to perhaps the largest leak yet. The ins and outs of the forthcoming sports car have been published in parts diagrams and charts on RealOEM.com, which is somewhat humorously, a BMW parts website.

SupraMKV.com discovered and published the diagrams and documents on Thursday. The photos reveal detailed drawings of interior pieces, mockups of the entire cockpit, and basic drawings of the production car. The documents also list two models for the U.S. market. The site lists three models total: 20i, 30i, and 40i, and they correspond to the BMW engines under the hood. The 20i, restricted to the European market, refers to Toyota engine code B48D, a turbocharged inline-4; 30i corresponds with another turbocharged inline-4, likely for the U.S. market; and 40i equates to the B48C engine code, a turbocharged inline-6 engine.

Of note, an 8-speed automatic transmission is listed for all engines with no mention of a manual gearbox. However, Toyota confirmed it has developed a manual transmission for right-hand-drive models.

While a lot of the gear looks similar to the BMW parts bin, it all has a slightly different aesthetic. The interior isn't entirely ripped from the new BMW Z4, either. The overall shape and placement is very similar to the Z4, but the gear selector is somewhat different, and it appears Toyota will move an infotainment screen atop the dash and above the HVAC vents. The Z4's is more integrated into the center stack. The buttons and knobs also differ from components we've seen in the Z4.

The documents and photos further depict the engines slated for the reborn sports car, the headlight and taillight designs, and even list the colors that will likely be available. Grays, blacks, and silver hues will be joined by two blue colors, a yellow, and a red.

We won't have much longer to wait for the full picture. Toyota has confirmed the fifth-generation Supra will debut at the 2019 Detroit auto show this coming January.