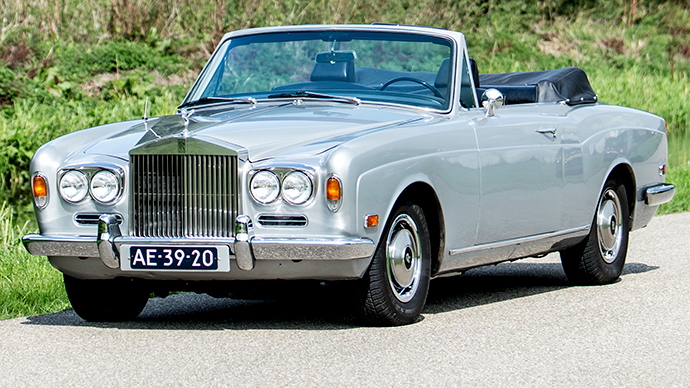 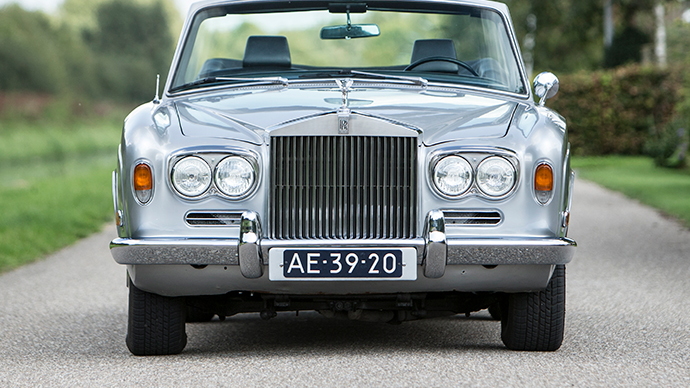 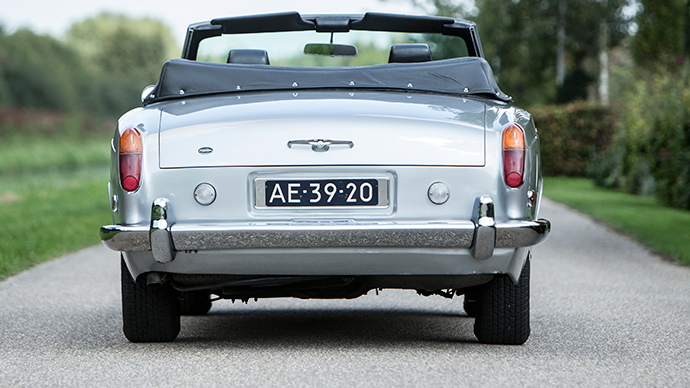 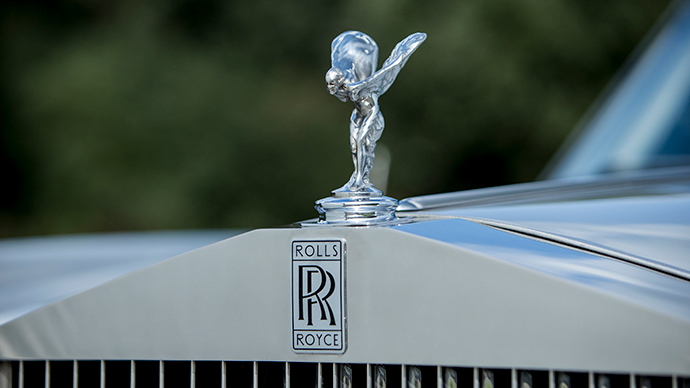 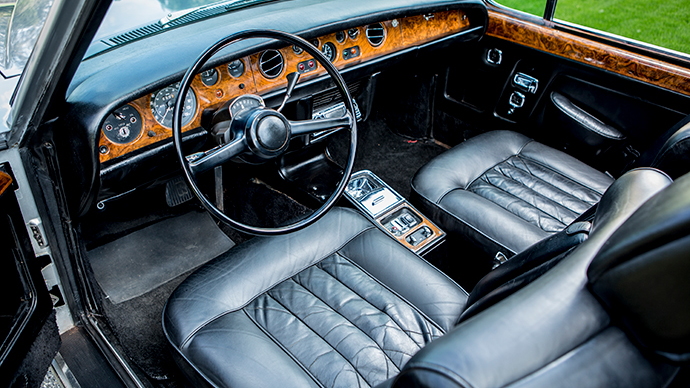 A Rolls-Royce once owned by late boxing legend Muhammad Ali will hit the auction block at Bonhams’ Zoute Sale in Belgium early next month.

The 1970 Rolls-Royce Silver Shadow Mulliner Park Ward convertible was bought by the champ, at the time still known by his birth name of Cassius Clay, in New Jersey for nearly $16,000.

Ali bought the car the same year he regained his boxing license. The license was suspended and his titles stripped in 1966 after he refused to enter the armed services during the Vietnam War, citing religious objections.

The boxer was an aficionado of Rolls-Royces and owned many of them.

This one was sold to a buyer in Holland, who exported the car across the Atlantic Ocean before it underwent a complete restoration, one that was so detailed that even the optional headrests were left in place.

The Rolls-Royce will roll onto Bonhams’ block on Oct. 8 in Knokke-Heist. To learn more about the auction, visit Bonhams’ website.