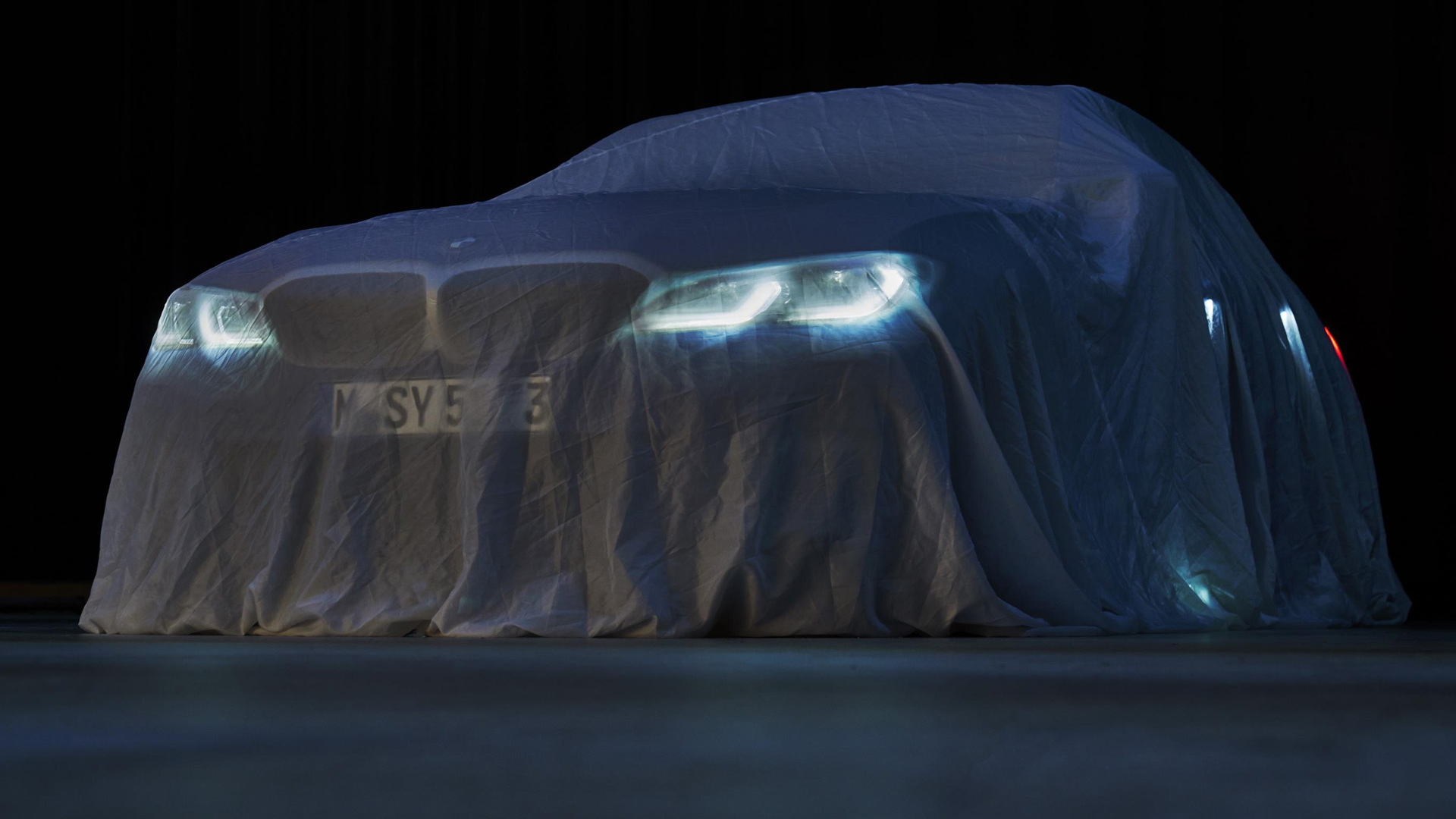 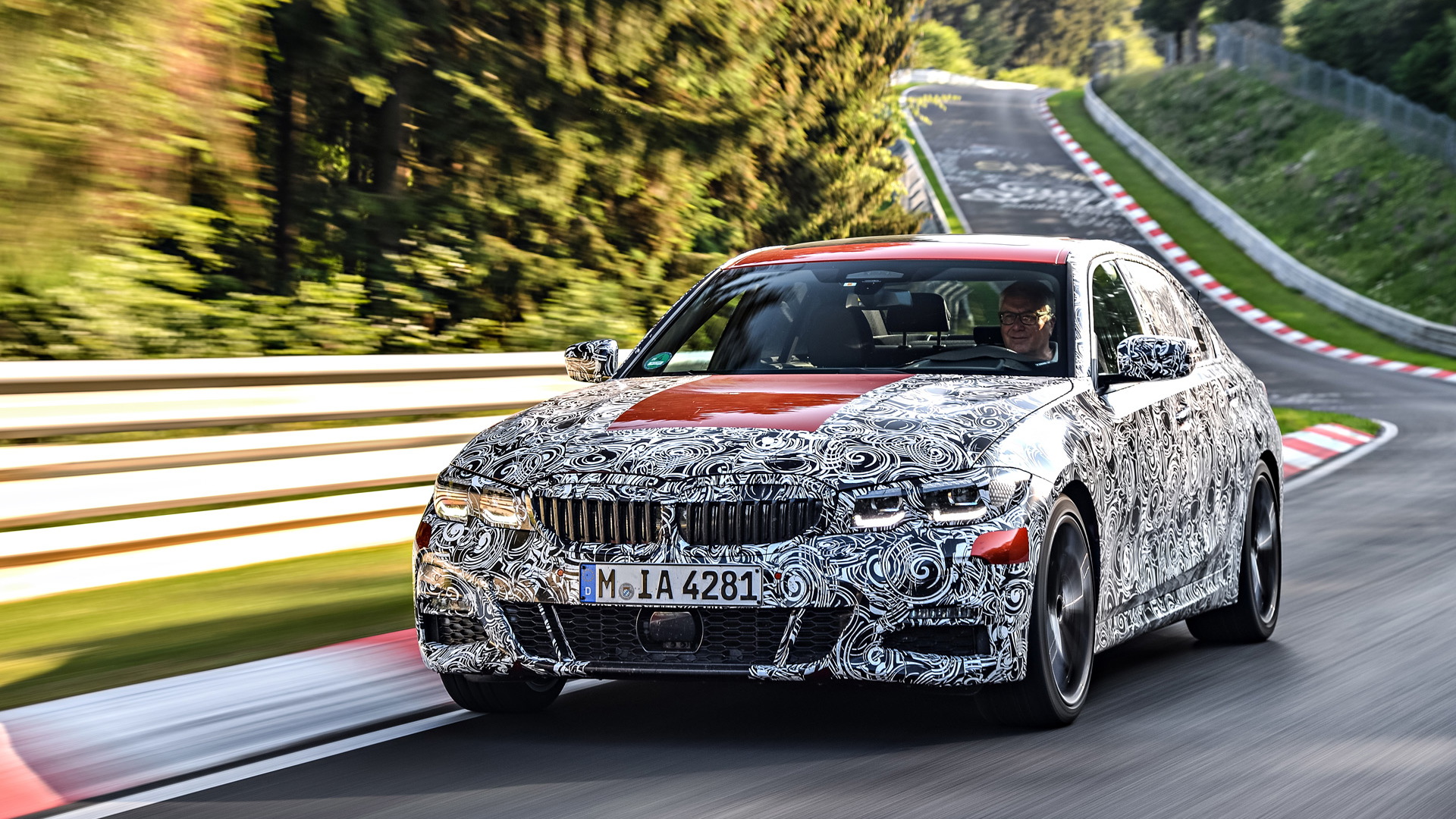 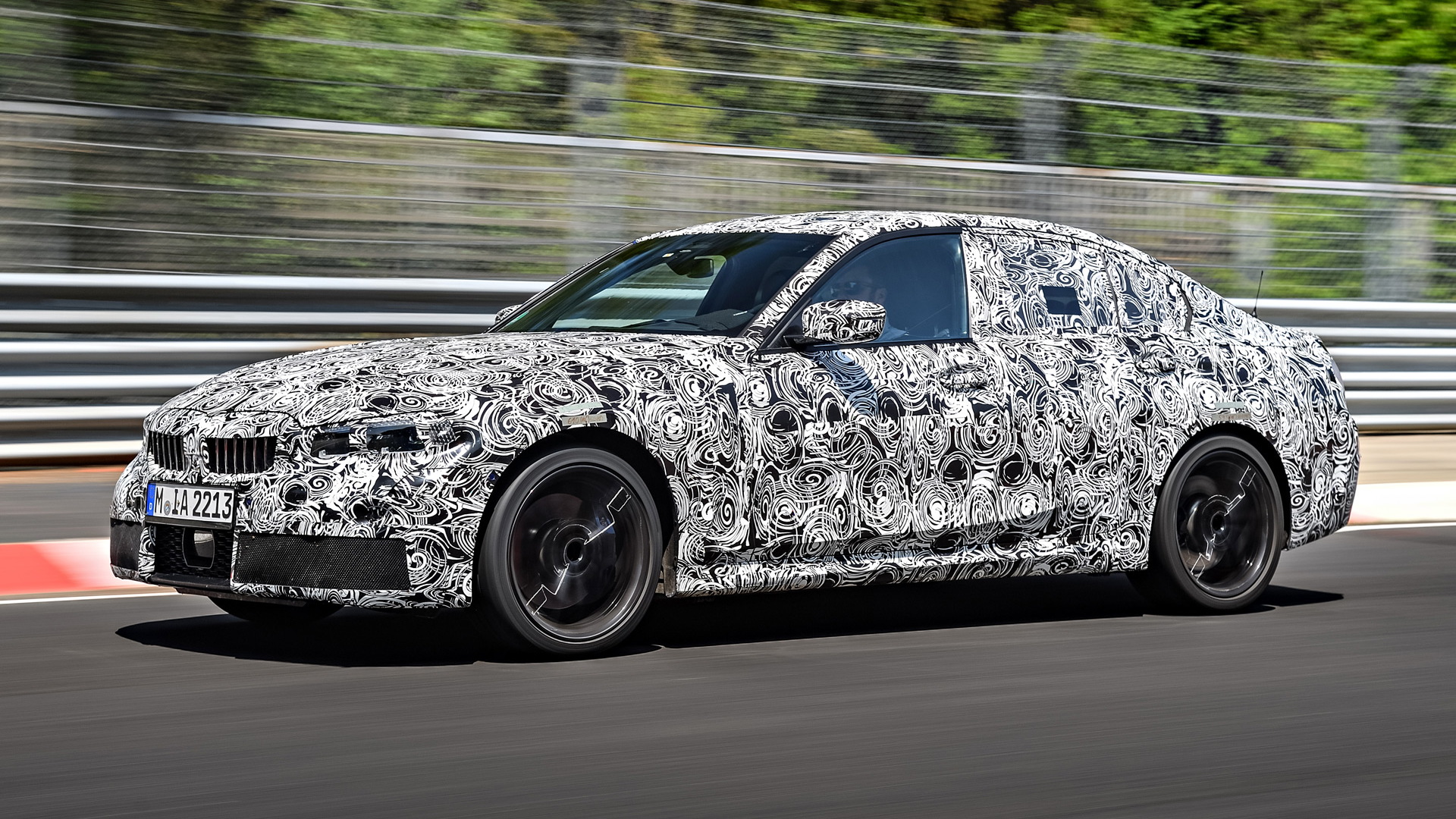 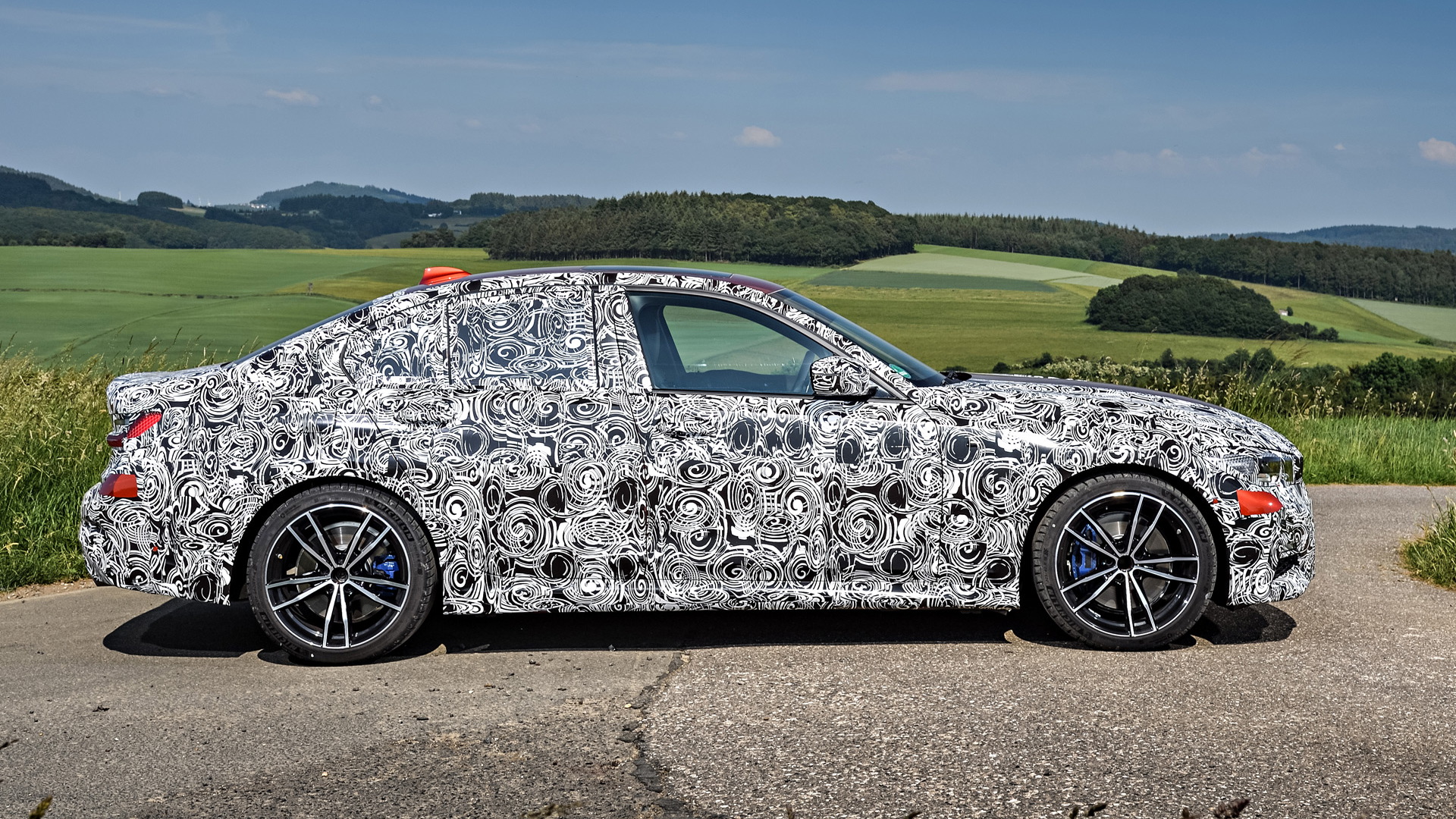 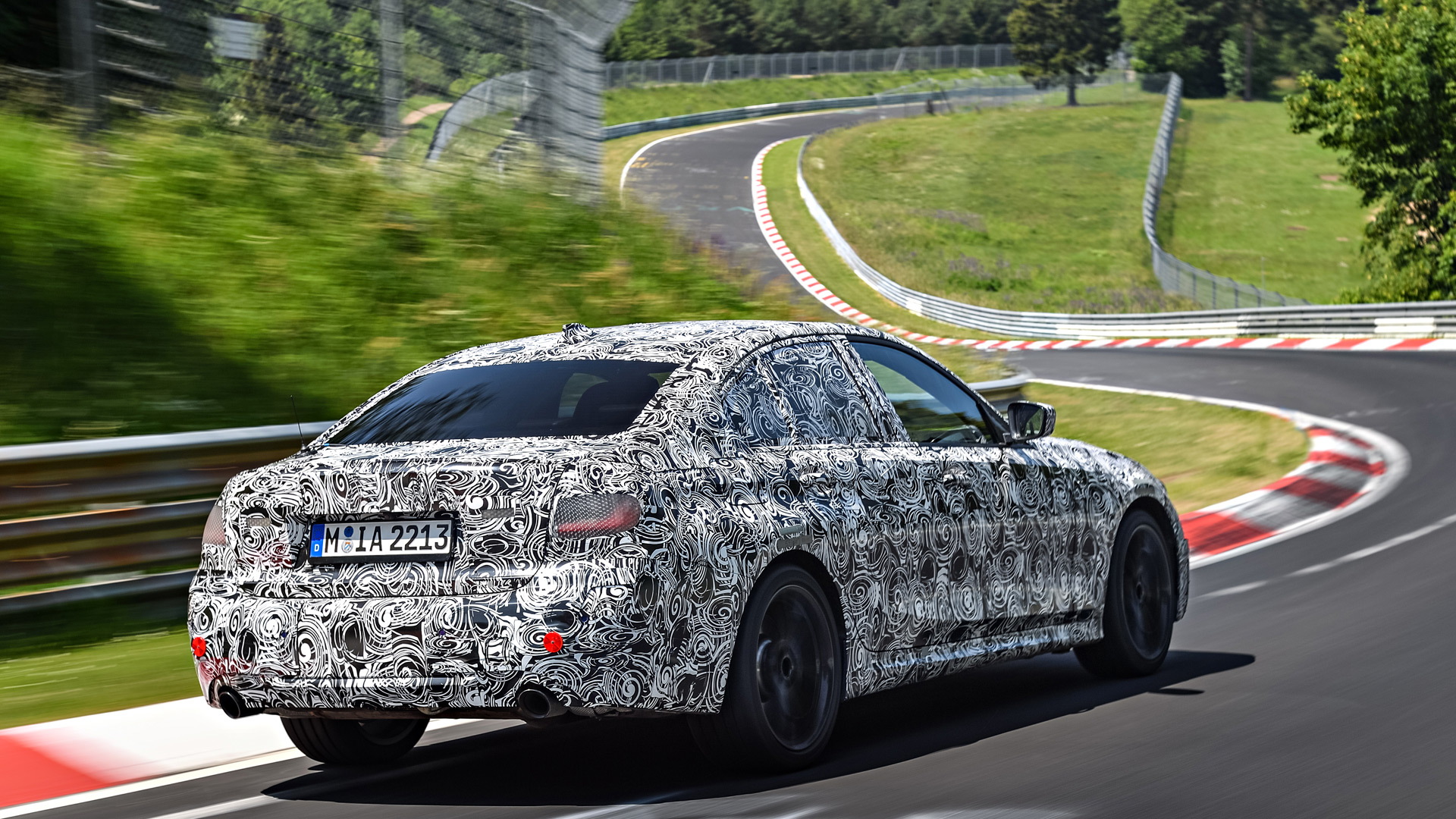 BMW on Wednesday confirmed that its redesigned, seventh-generation 3-Series sedan will be unveiled to the world October 2 at the 2018 Paris auto show.

Together with the confirmation, the automaker released a single teaser shot that reveals the outline of the car's grille along with the headlights' daytime running light signature. The teaser also reveals door handle lights and a puddle lamp.

The teaser shot follows the release of a video earlier in the week highlighting some of the assembly steps of the new 3-Series at BMW's main plant in Dingolfing, Germany. The video, shown below, also provides glimpses of the interior with a new digital instrument cluster clearly in view.

The new 3-Series is due out late this year as a 2019 model and will be followed shortly by the more practical Sport Wagon and high-performance M3.

BMW engineers have worked hard to ensure the car, a G20 to fans, sets the new standard in sport sedan qualities such as ride and handling. Key components like the suspension, steering and brakes are significantly different to what was used in the outgoing model. The car also rides lower and is more rigid thanks to its CLAR modular platform that debuted in the 2016 7-Series.

In terms of powertrains, just one unit has been confirmed so far: an inline-4 that BMW says will be its most powerful four-cylinder yet, meaning more than the 248 horsepower the outgoing 330i's inline-4 generates. Despite the increase in power, the engine's fuel consumption will be around 5.0 percent lower, thanks mostly to tuning of the new 3-Series' standard eight-speed automatic transmission.

Joining the 3-Series on BMW's stand at the Paris auto show will be the new 8-Series, Z4, X5 and Vision iNext concept.

To learn about some of the other vehicles set to appear, head to our dedicated hub.