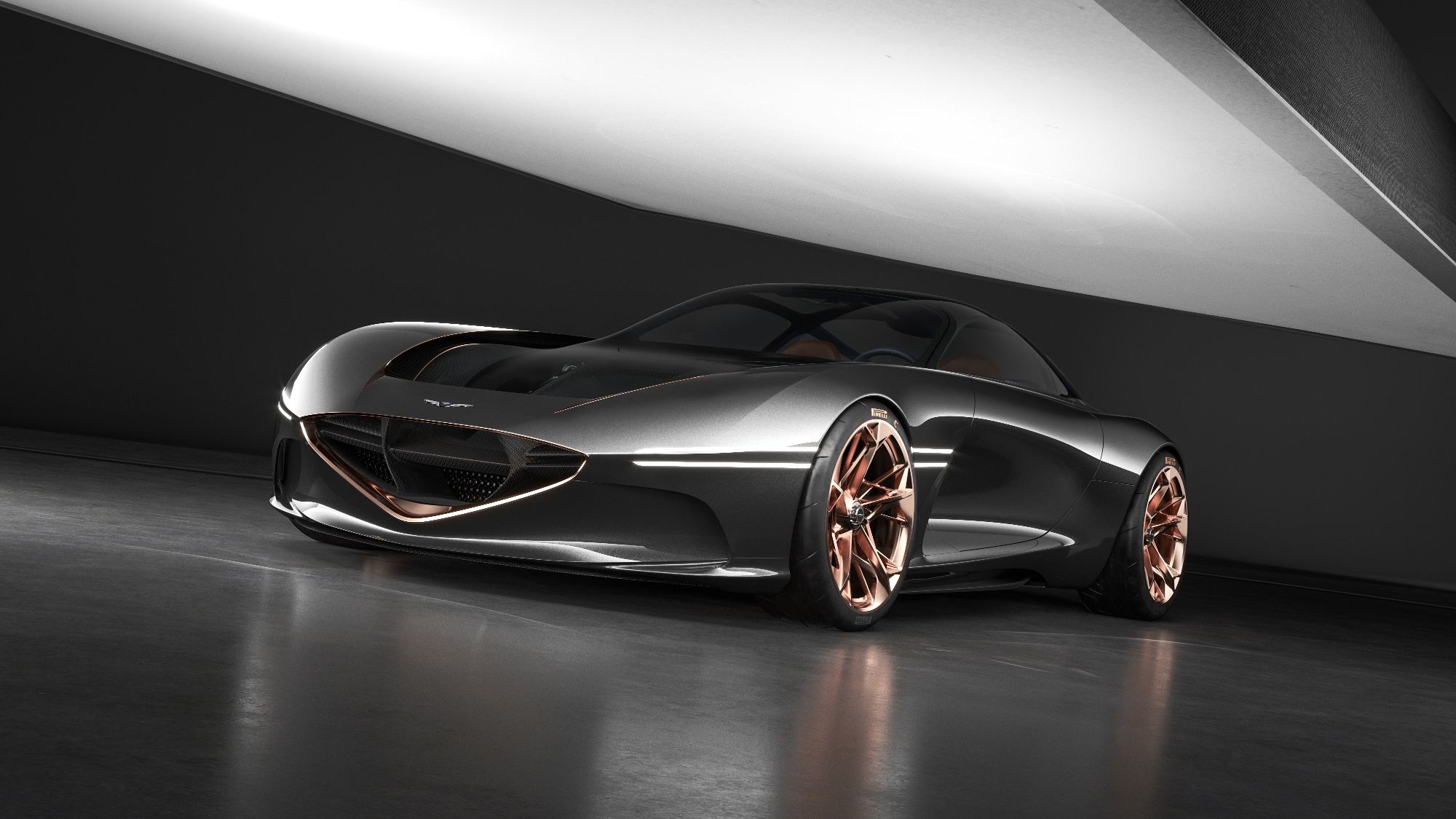 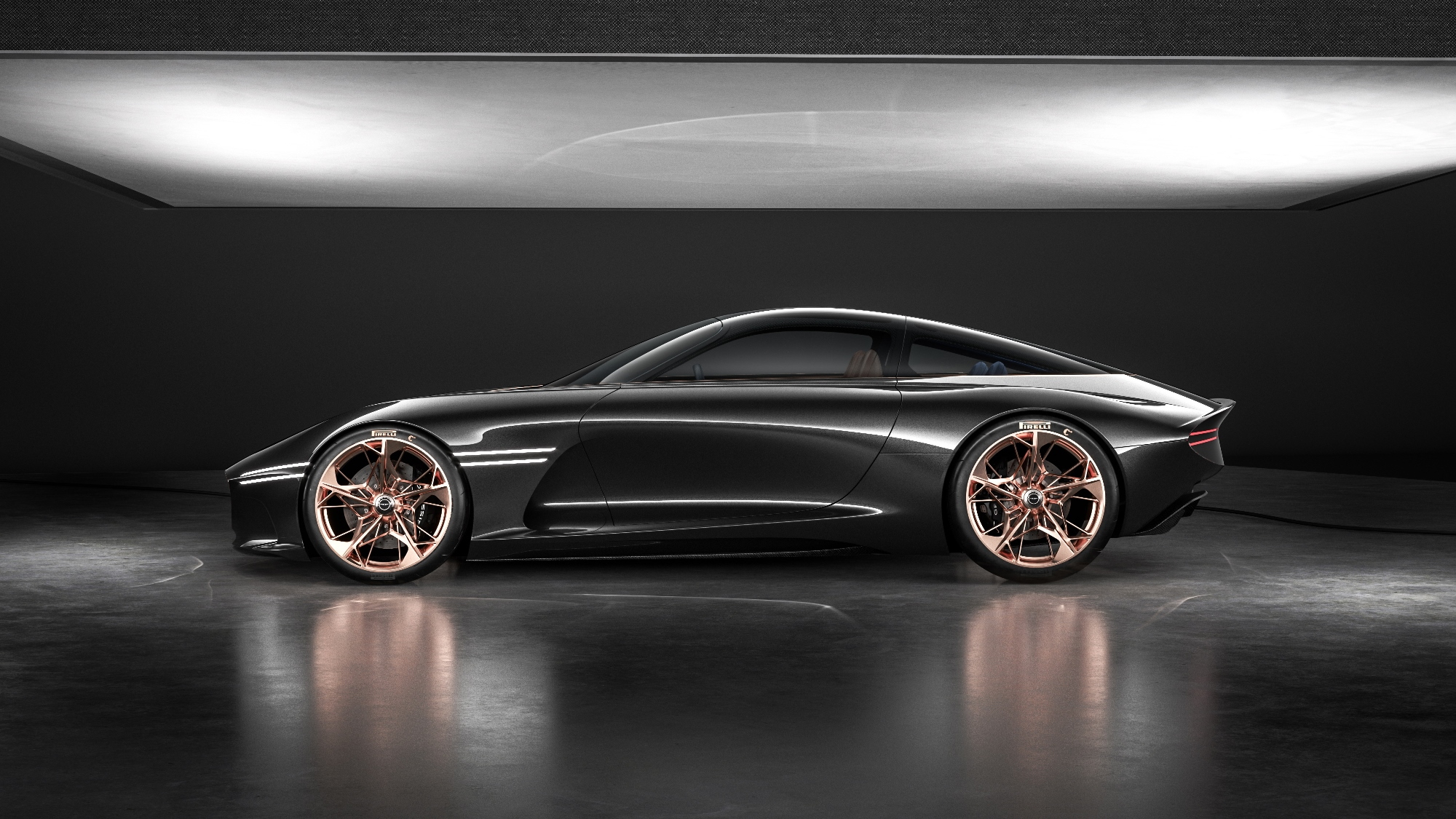 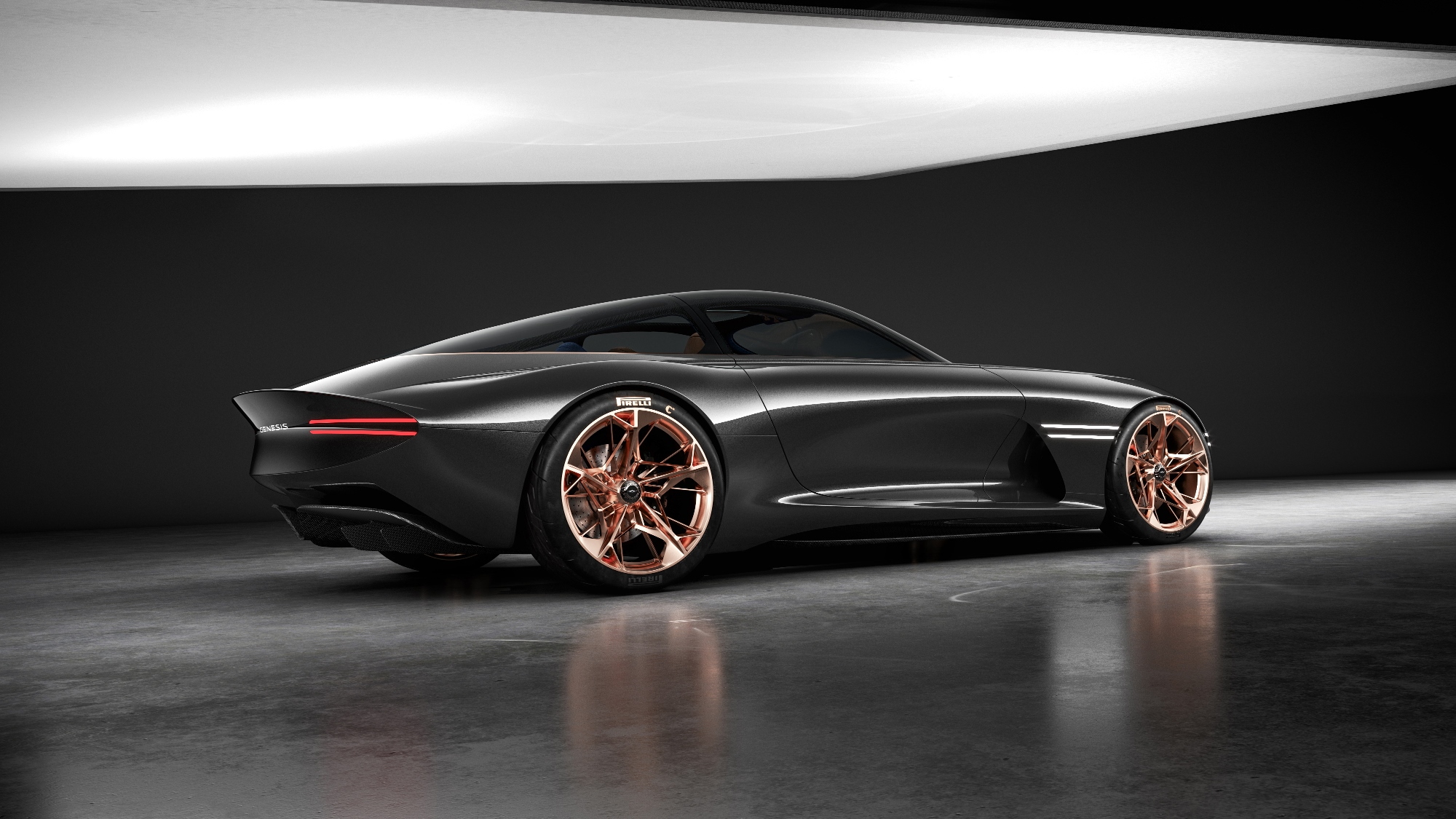 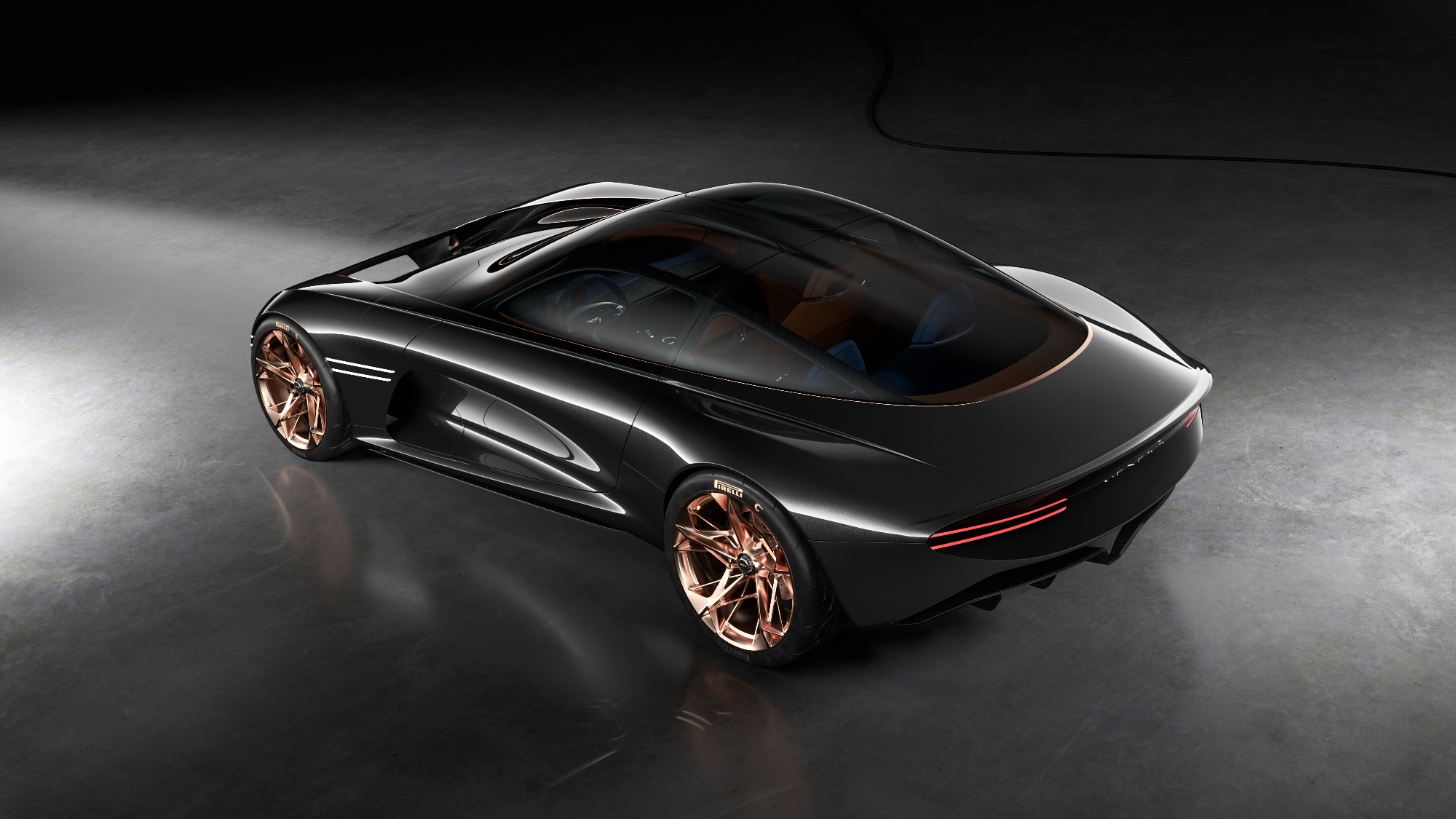 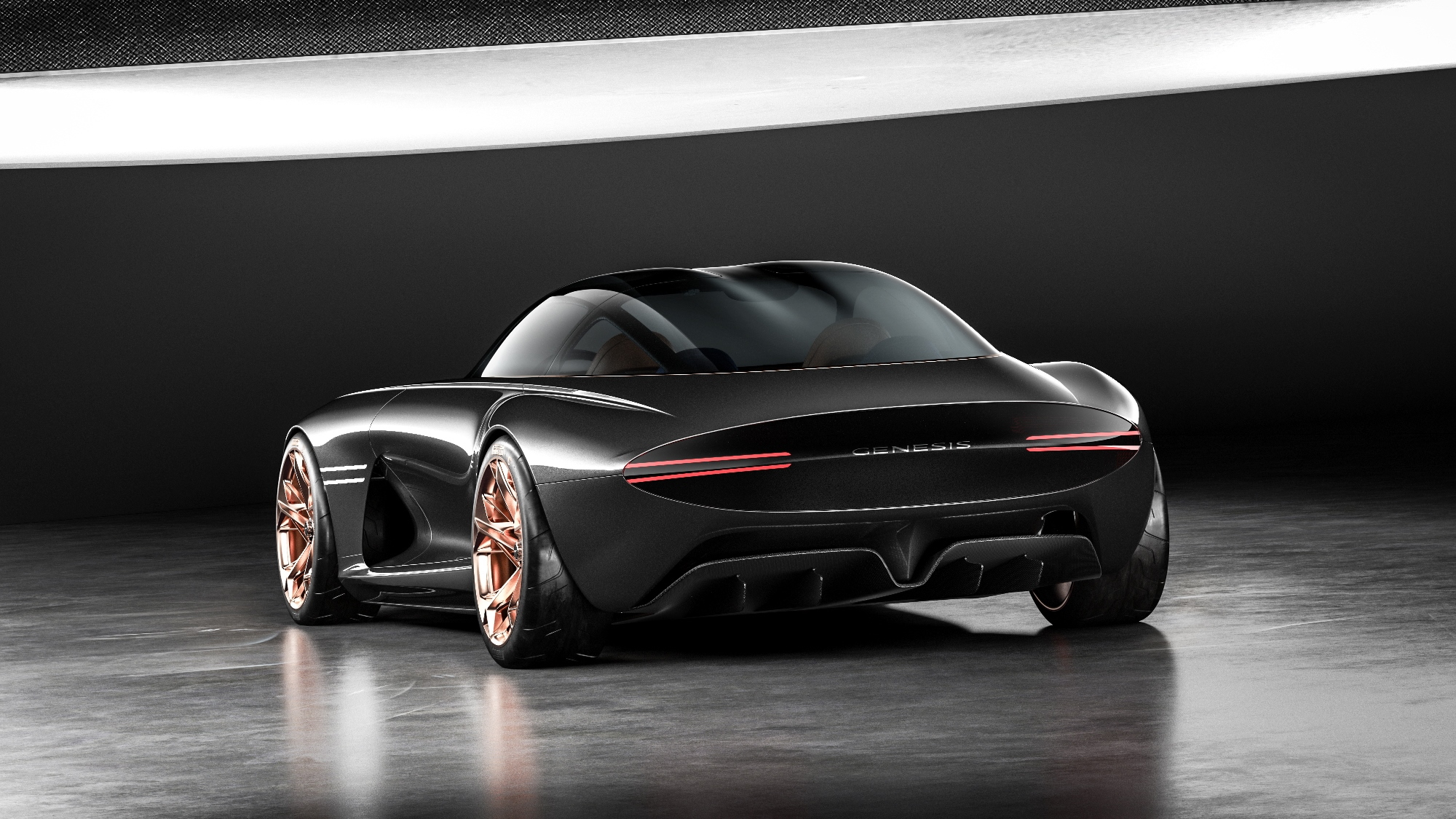 The Genesis Essentia concept unveiled at the 2018 New York auto show was meant to usher in the Korean luxury brand's new design language and mark its transition toward electrification.

However, the popularity of the design has prompted Genesis management to proceed with a limited production run.

That's according to Erwin Raphael, executive director of Genesis North America, who confirmed the production plans to Motor Trend in an interview published Thursday.

"We are very committed to the Essentia," Raphael said. "We love the car. We think the car will do very well."

A coupe is among the six body styles Genesis has confirmed for its lineup around 2020. Raphael said the Essentia could be that coupe or an additional seventh body style. He also said the car would be the priciest model in the Genesis lineup, suggesting that Genesis could emulate the strategy of Acura with the NSX and Audi with the R8.

While Raphael wouldn't say when the car would be launched, Genesis boss Manfred Fitzgerald in a previous interview with Motor Trend said production could happen in the 2021 or 2022 time frame. He pointed out that everything on the concept, including its electric powertrain, was technically feasible.

Unfortunately the concept's butterfly-style doors aren't expected to make it to production.

The Genesis lineup currently consists of the G70, G80 and G90 sedans. The G80 will undergo a major update next year to adopt the new design language previewed on the Essentia concept, a prototype for which is shown above. A GV80 mid-size SUV will follow in early 2020 and then we'll see a small SUV, likely badged GV70, and a coupe.