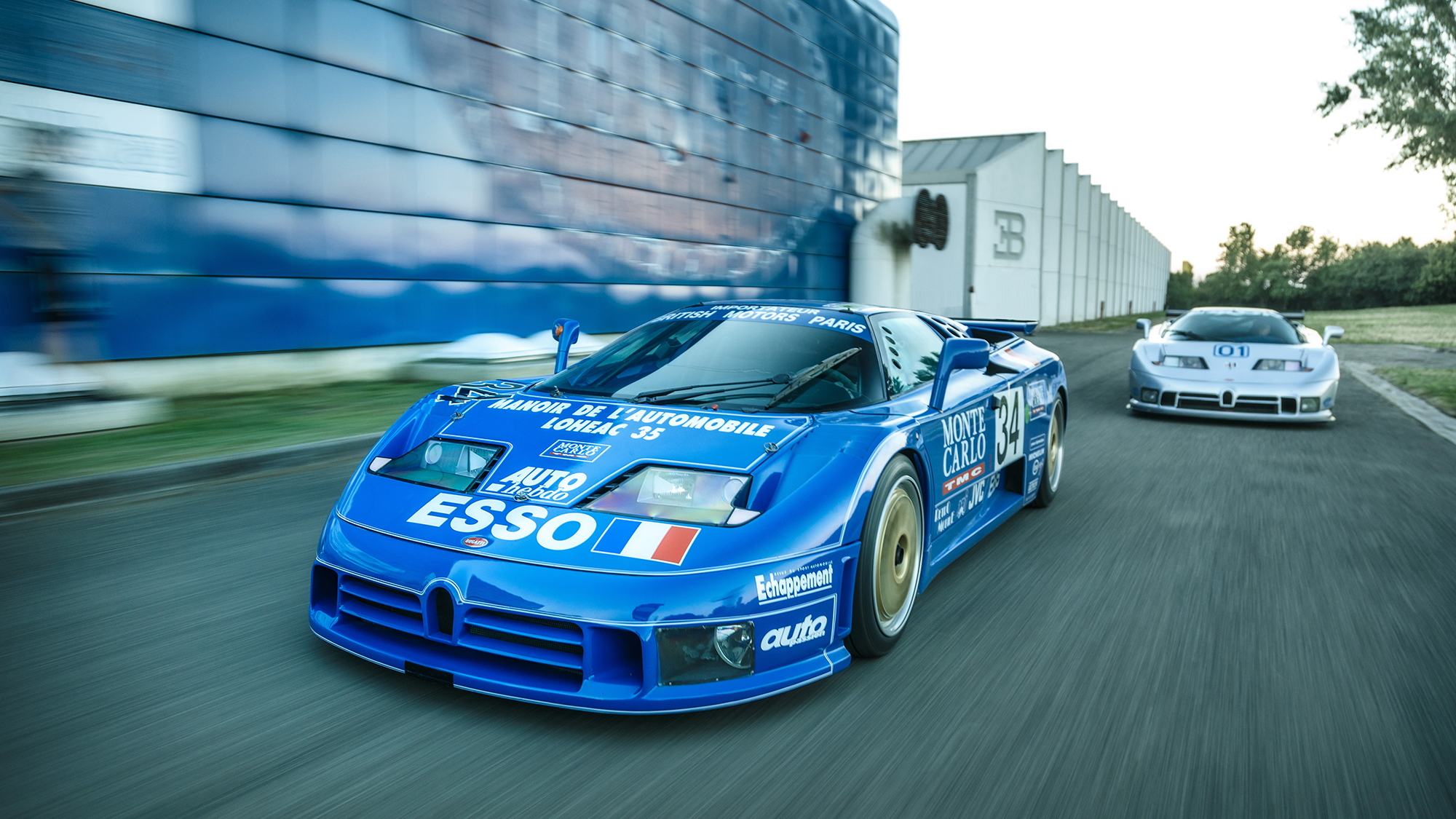 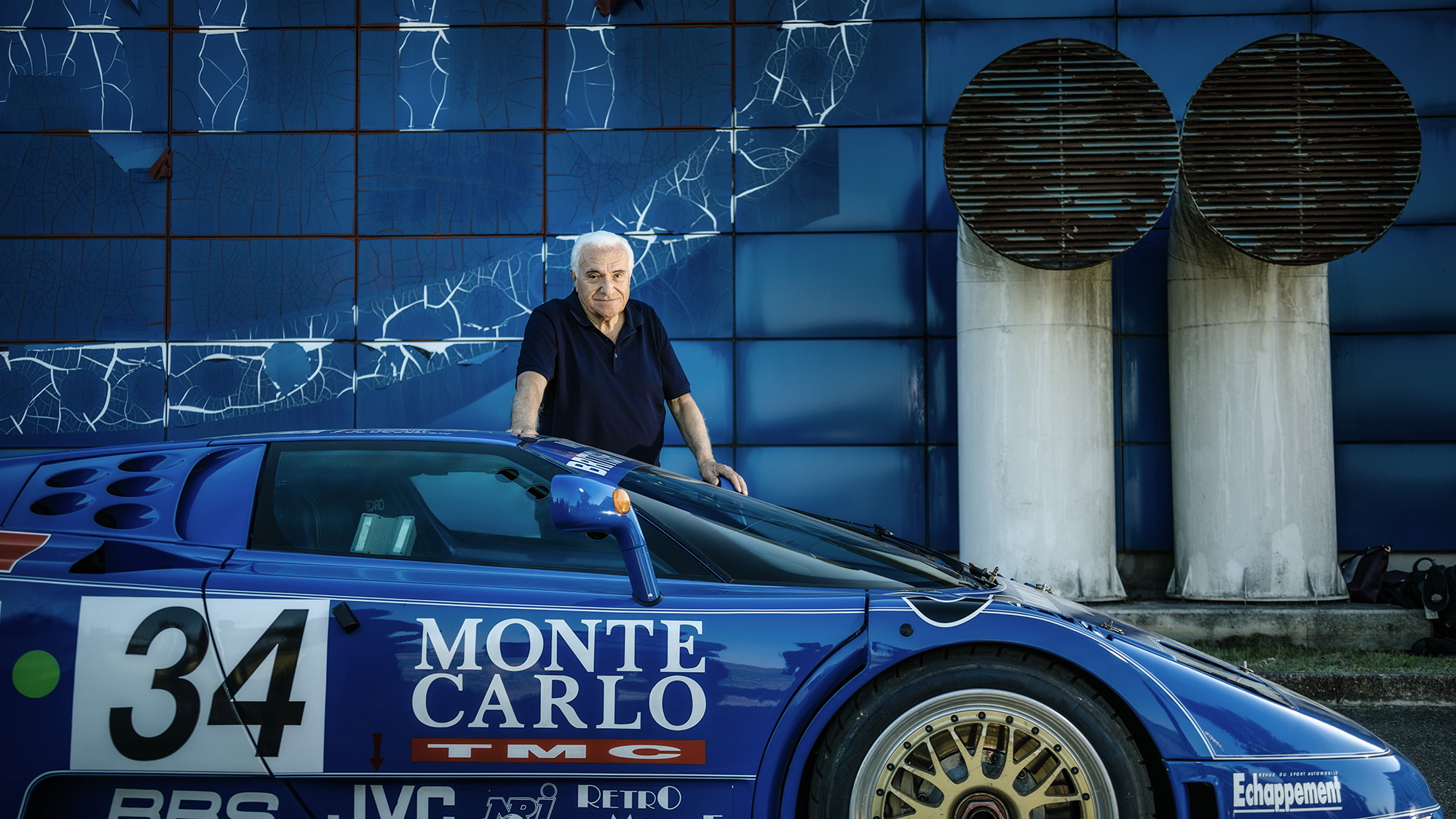 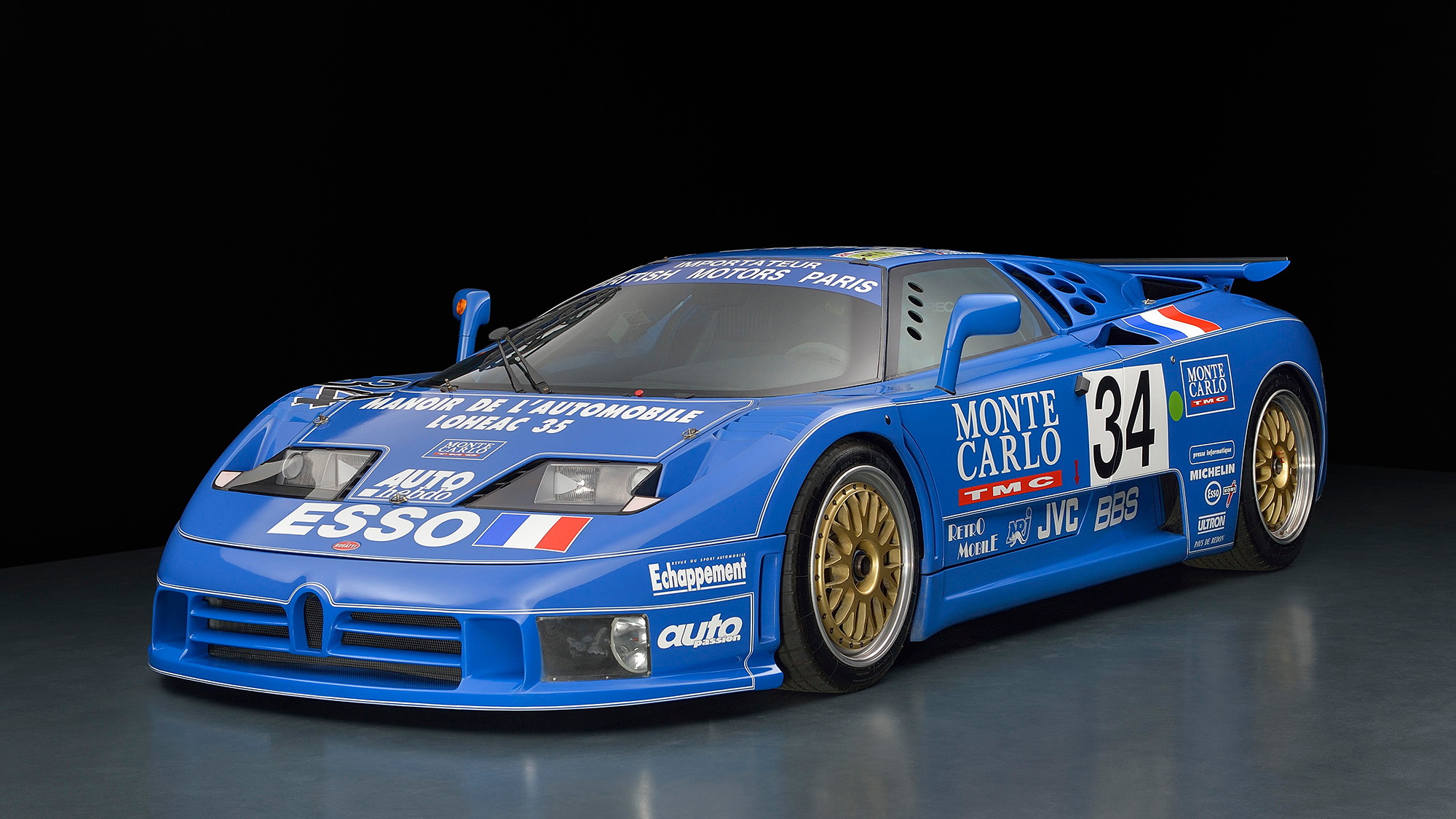 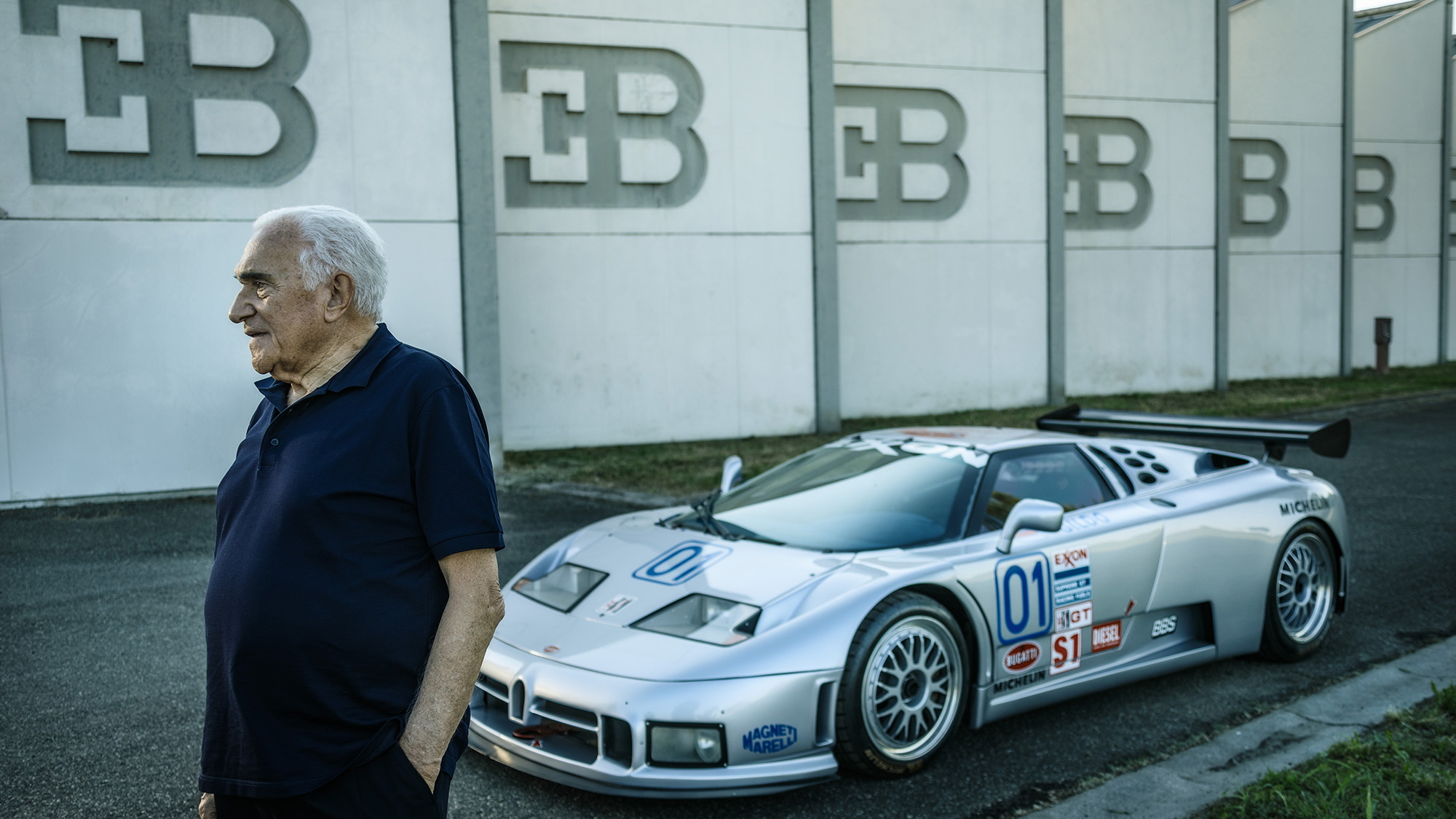 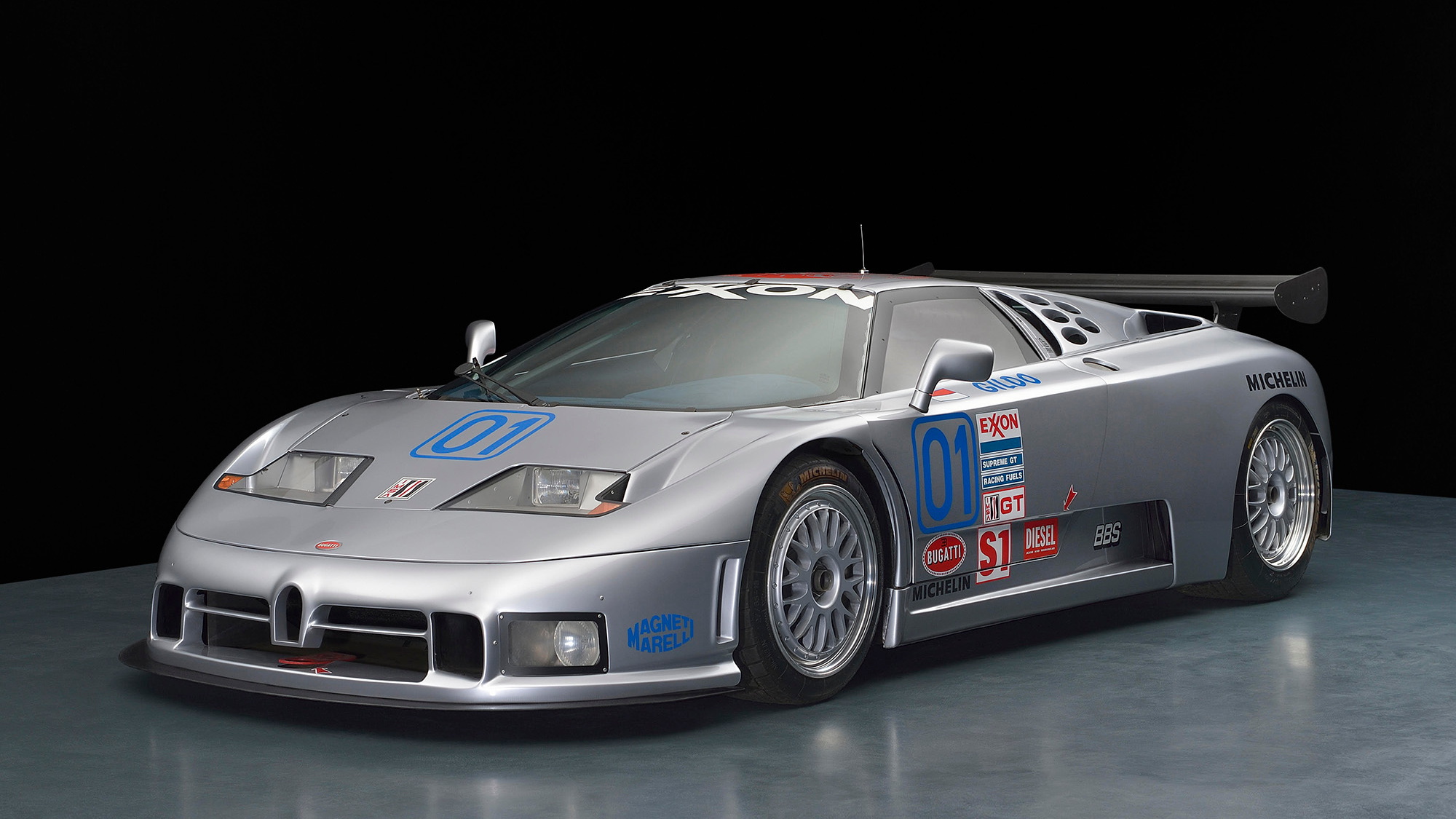 Everyone loves supercars, but some supercars receive more attention than others. One super machine that often slips through the cracks of memory and time is the Bugatti EB110. Just 139 were produced over a span of five years. Of that run, just two were turned into factory-built racing machines. One man owns both machines, and this is the story of how they came to be.

It was during this period in time that Bugatti, the French performance marque, was owned and run by Italian businessman Romano Artioli. Famed designer Marcello Gandini designed the prototypes for the EB110 and the final look was further crafted by Giampolo Benedini. What they created was a sleek machine built to house a 3.5-liter V-12 engine aided by a quartet of turbochargers. The standard version of the car produced 552 horsepower while the Super Sport produced 592 hp. Top speed for the Super Sport? A massive 217 mph.

Eventually, some very wealthy people came to Bugatti to see if it would build a version to take racing. The automaker complied and that's how the EB110 LM and EB110 SC GTS-1 came to be. One was built to take on the 24 Hours of Le Mans while the other would be going to race in America at Daytona.

Filmmaker Davide Cironi managed to round up all of the important players who brought the car to life, including Artioli. All of them sat down and shared their knowledge and insight surrounding the development of these two rare machines. The resulting video is 36 minutes of fascinating footage, compelling stories, and clear passion exuded by the folks who were there when it all happened.

Ultimately, the cars never saw the results the teams had been hoping to see. It was always something that kept the cars out of the spotlight, such as the $0.50 gearbox part that broke at Daytona. Still, those that saw the cars were fascinated by them, despite their lack of a place on the podium.

Both of these Bugatti race cars are unique pieces of history for a car maker that used to care a lot more about the world of motorsport.