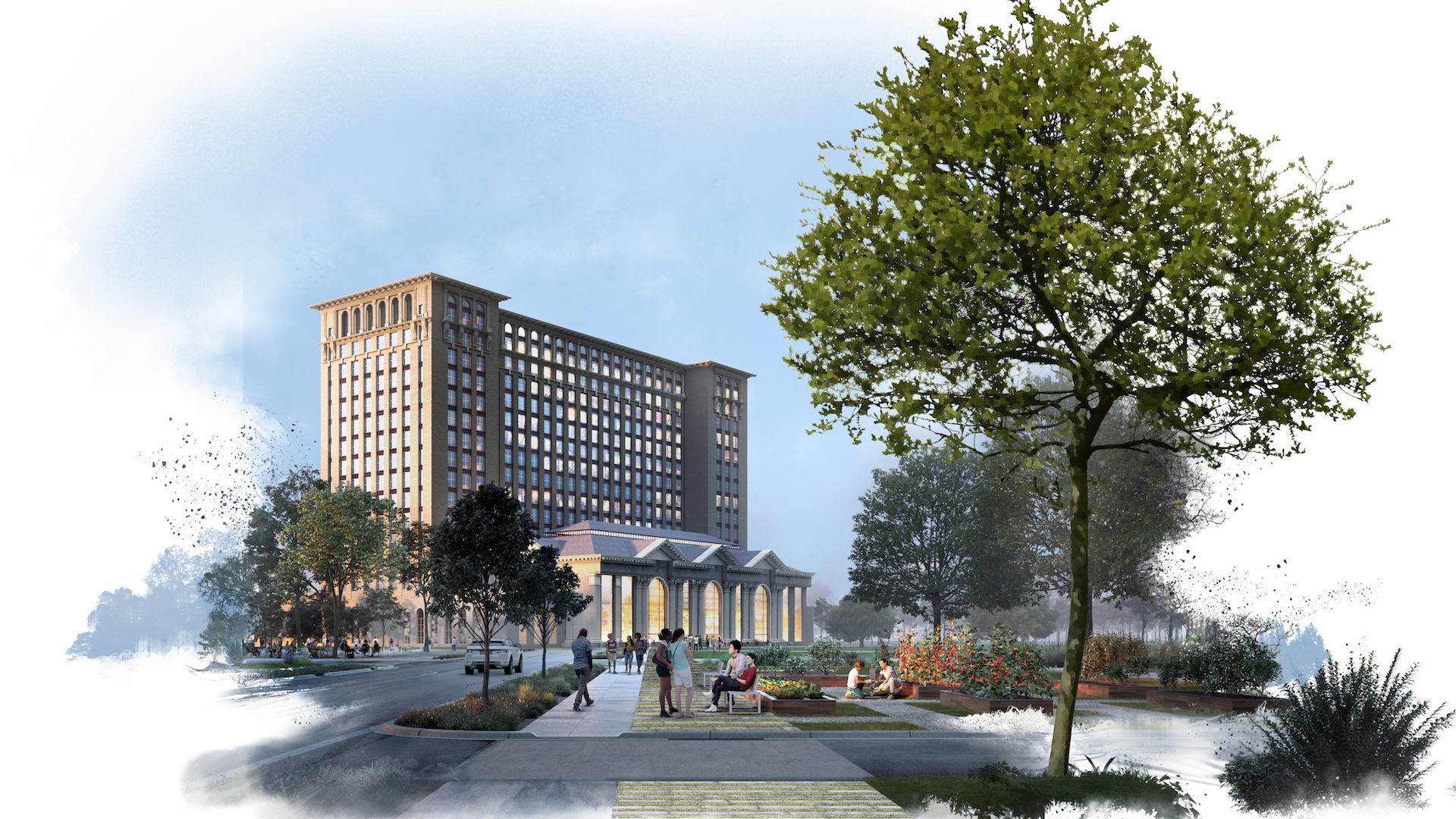 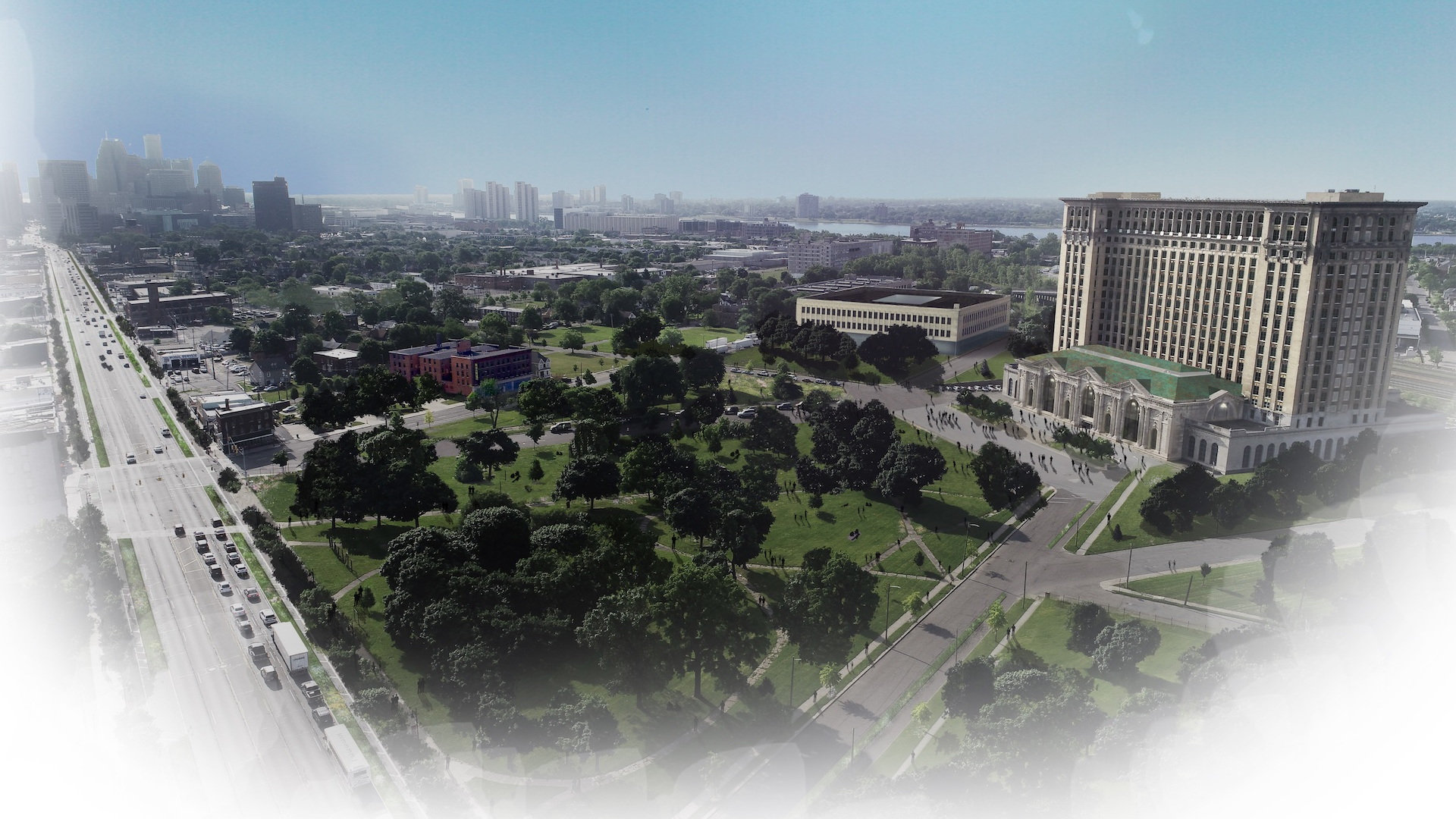 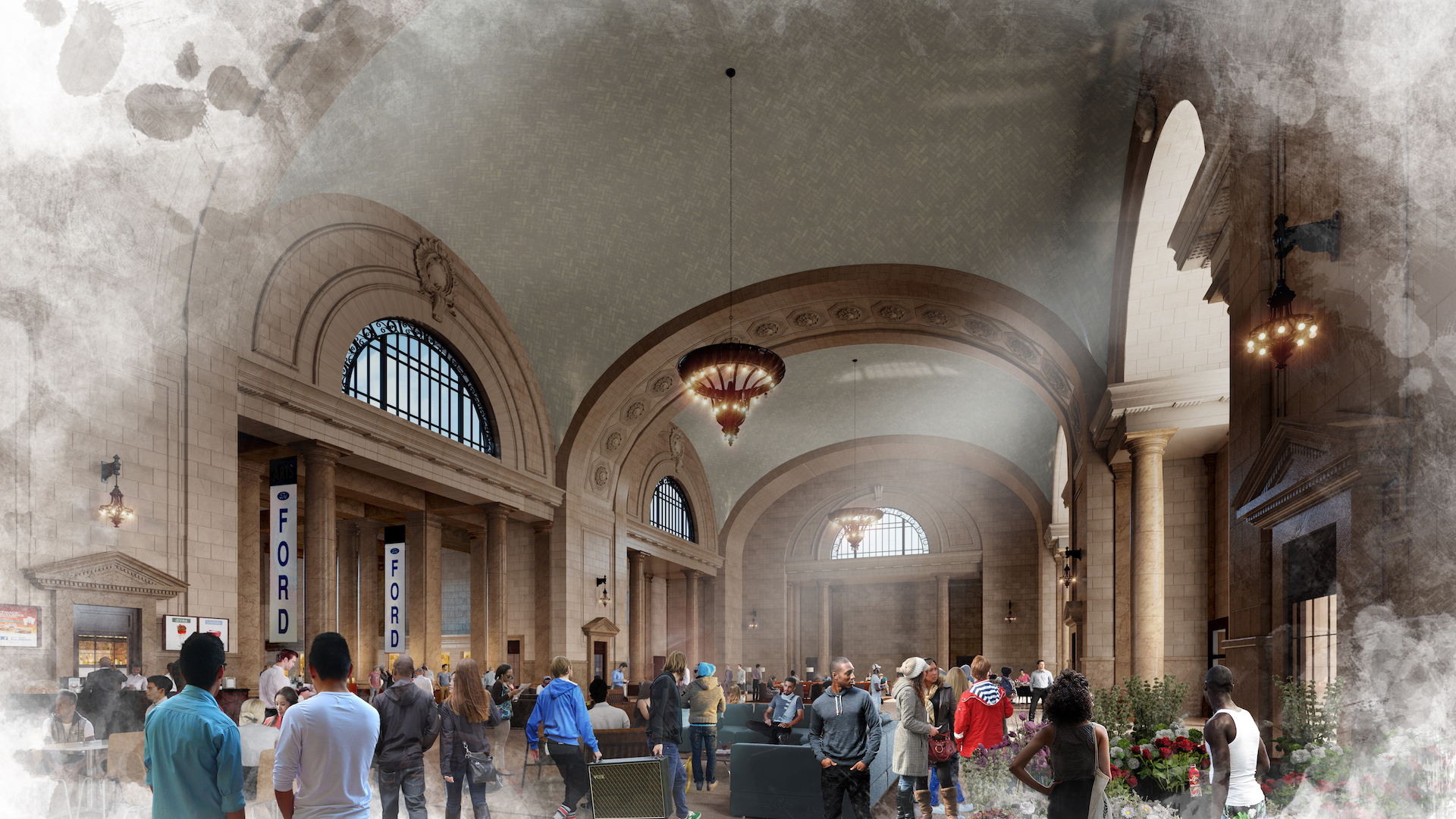 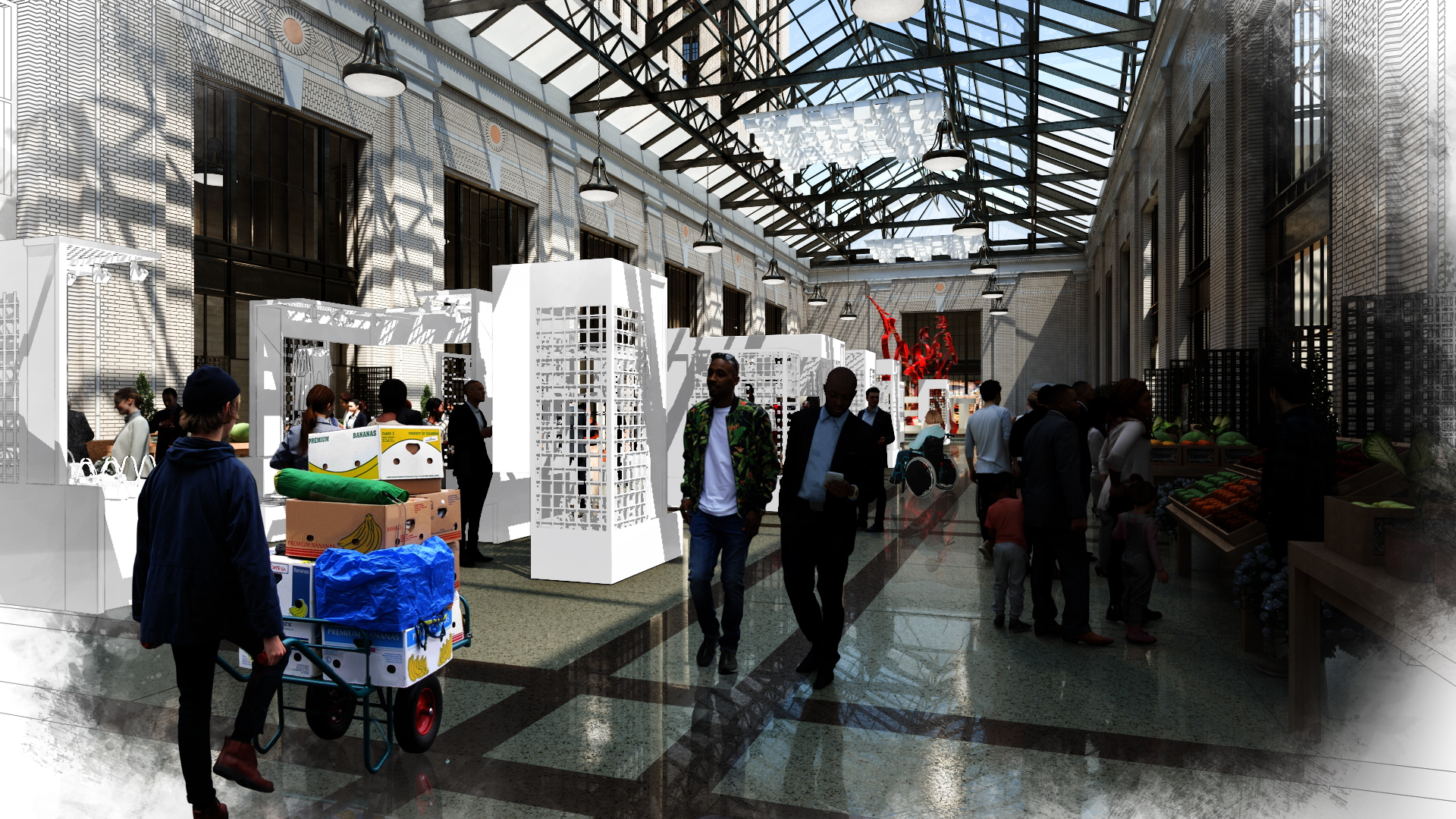 Future self-driving cars and associated engineering will have a home inside Ford Autonomous Vehicles LLC. The Dearborn, Michigan-based automaker announced the new organization on Tuesday with the intent to accelerate its self-driving car business.

The new entity will be based at Ford's Corktown campus, located with the decaying Michigan Central Station Ford purchased earlier this year to house its self-driving and electric car teams. Ford AV will also control the automaker's stake in Argo AI, its Pittsburgh-based self-driving car partner.

Thai-Tang will oversee a move to flexible platforms with more shared components across multiple vehicles. The automaker plans to utilize just five platforms in the future: body-on-frame, front-wheel-drive unibody, rear-wheel-drive unibody, commercial van unibody, and battery-electric. Each platform will have an associated "family" to address specific powertrain needs that will help engineer 70 percent of a vehicle with the approach. The other 30 percent will be customized to a particular vehicle, including grilles, hoods, doors, and more.

By 2020, Ford said its vehicle portfolio will be freshest among full-line automakers; showroom age will drop from 5.7 years on average to 3.3 years. All of the organizational changes will take effect on August 1.